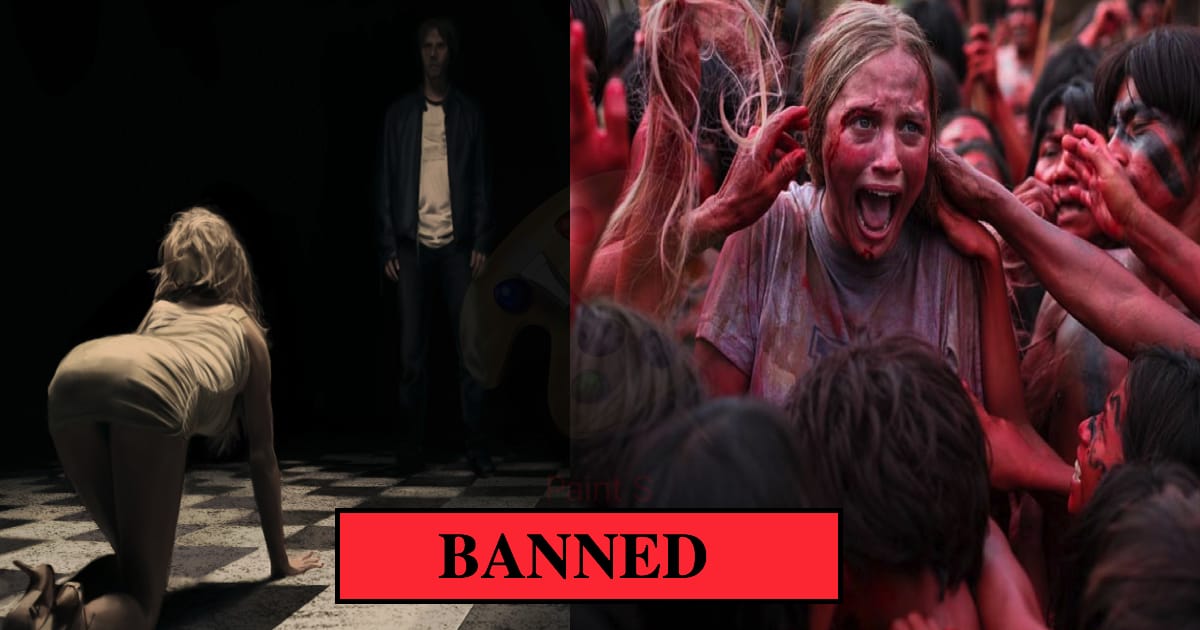 10 Movies That Were Banned For Different Reasons

As soon as one attaches a prefix of a ban to a movie, that movie automatically starts gaining significance and creates curiosity about what possibly the movie could be about. We at Genmice are going to list out ten such movies which were banned for varied reasons. 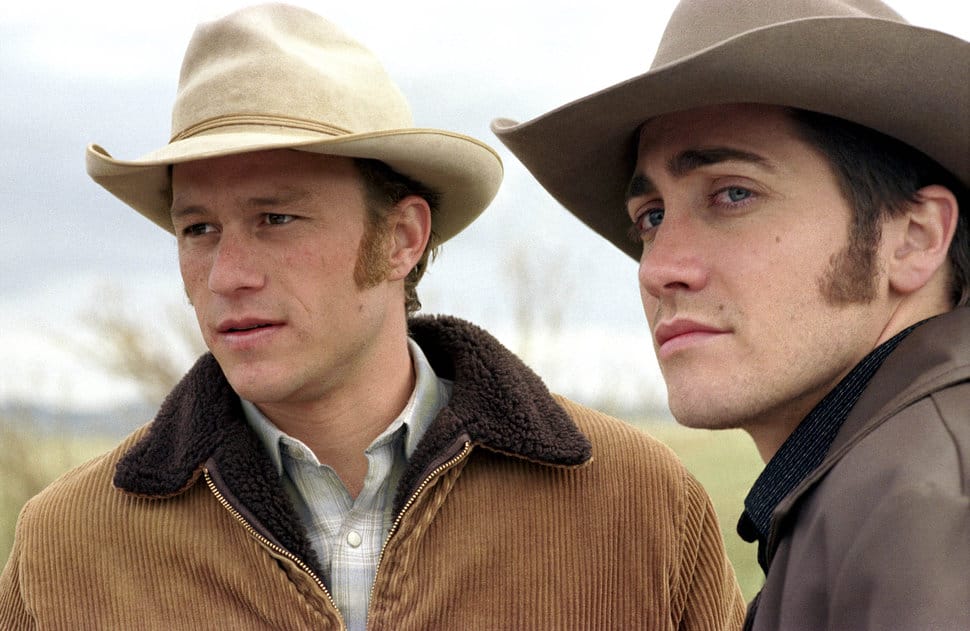 Brokeback Mountain deals with a very sensitive subject of same gender romance, a thing which people in certain parts of the world back then were not ready to come to terms yet, which led to this movie being banned in those places. Nonetheless this was a well made movie and fetched some highly deserved accolades. 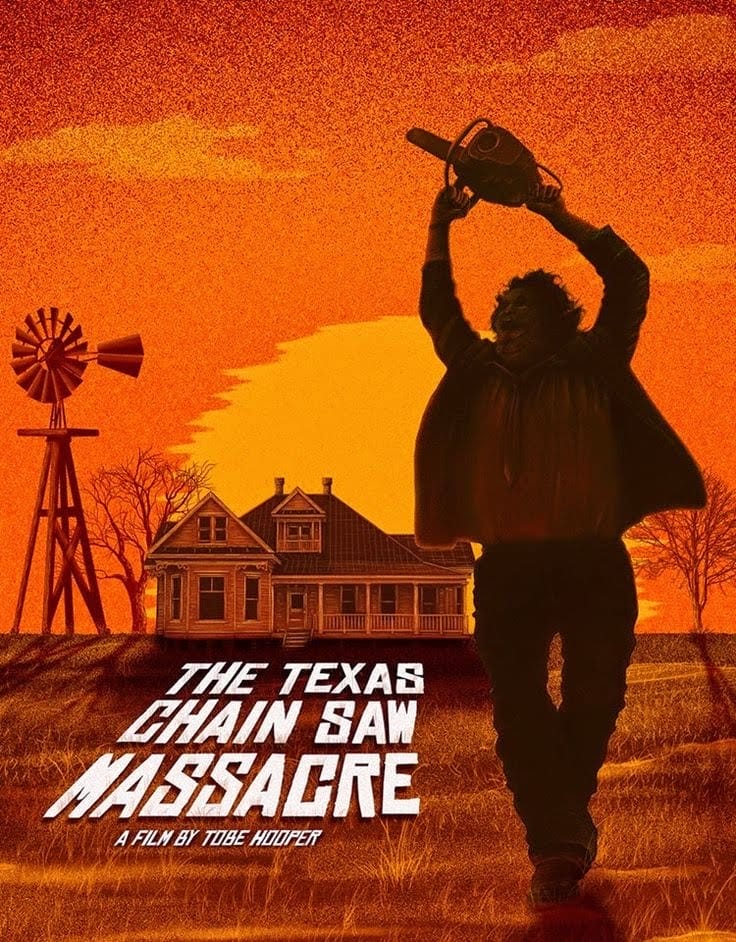 A movie about a few friends who are horrified when a hitch-hiker shoots herself in their car. Looking for help in a town, they find themselves being targeted by a family of cannibals and a chainsaw-wielding lunatic. It was banned for periods in many other countries, including Brazil, Chile, Finland, France, Iceland, Ireland, Norway, Singapore, Sweden and West Germany.

This movie is based on the group of student activists who go on the mission of saving the Amazon forest. But instead, they get stuck on an island which is filled with the cannibals. This movie contains some very disturbing scenes which led to it being banned 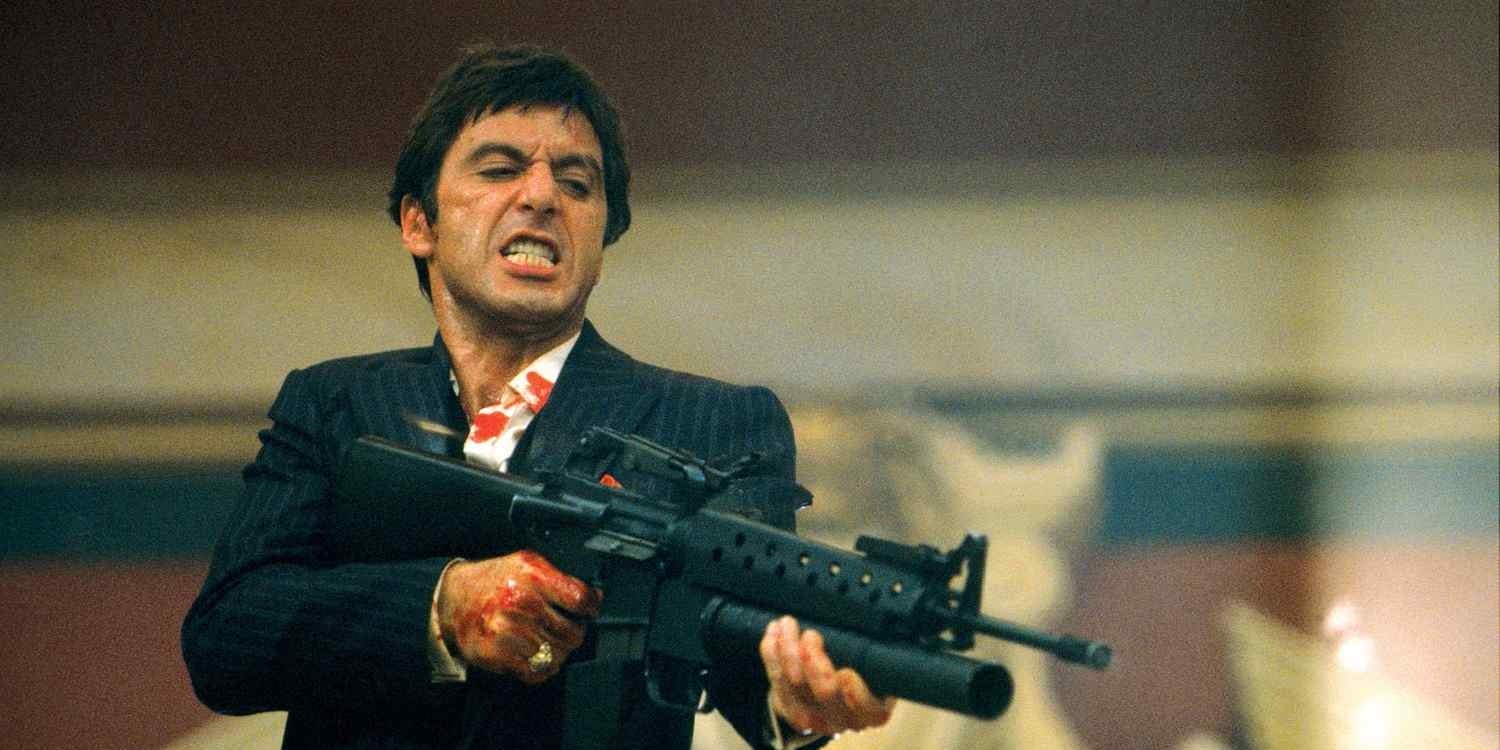 Scarface was released in 1983. It was a remake of the movie released in 1932, which was also called ‘Scarface’. This is one of those landmark crime drama movies but it contains some hard hitting crime scenes leading to this movie getting banned 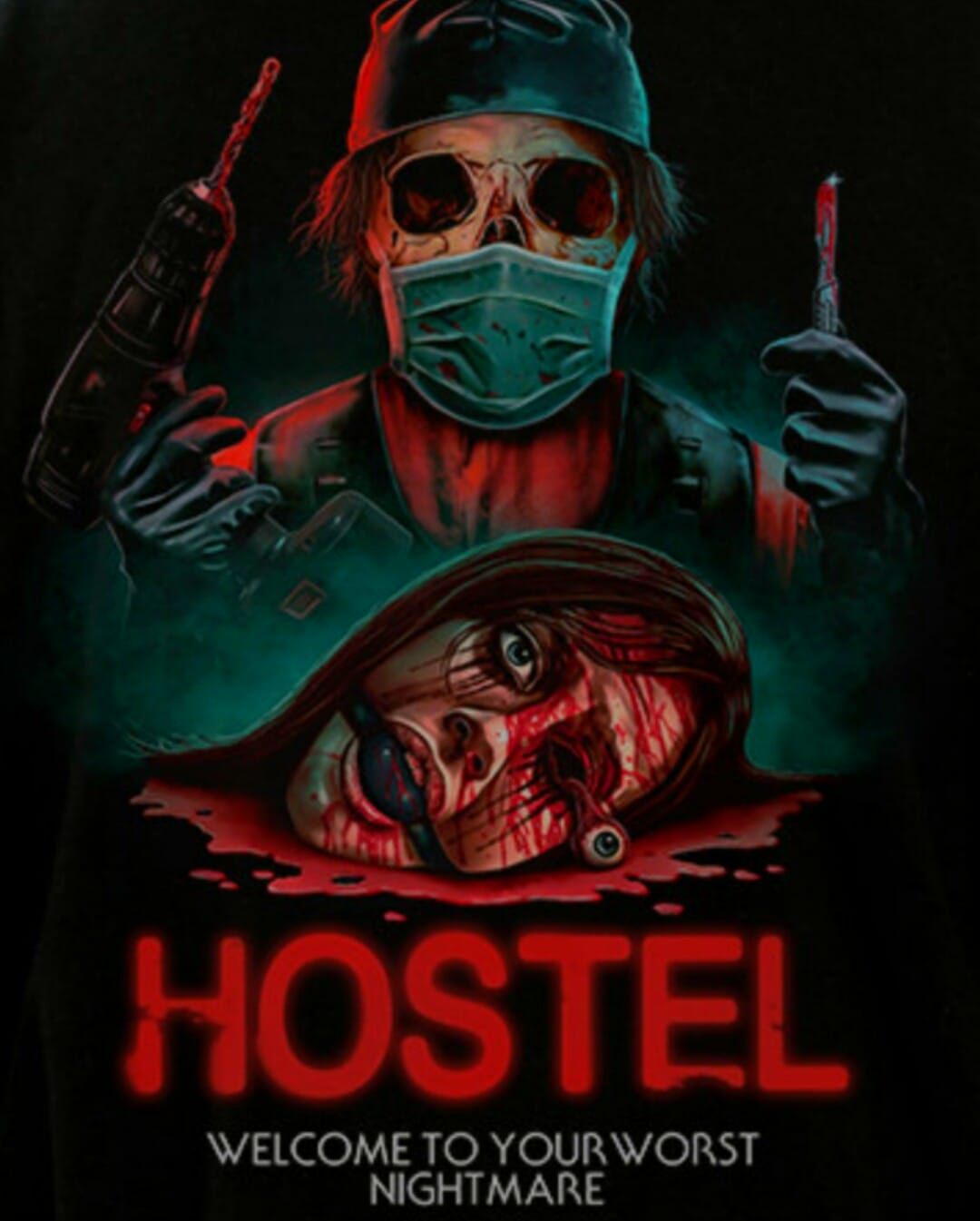 It is quite obvious from the title that this movie's plot line revolves around a Hostel. It's a trilogy of sorts. In 2005, the first part of the movie was released. The first part revolves around two students who stay in a hostel while traveling Europe. The hostel is filled with mystery and horror. Not a feel good buddy watch movie by any chance.

The Last House On The Left

This movie revolves around two teenage girls who get kidnapped under strange circumstances and what happens to them over the course of time is what this movie is all about, not a comfortable movie by any stretch of imagination.

It is a Japanese movie which was released in the year 2009. This movie was banned owing to some not so pleasant scenes. Battle Royale and be battle hardened in between these two terms this movie took on a all together different ride. 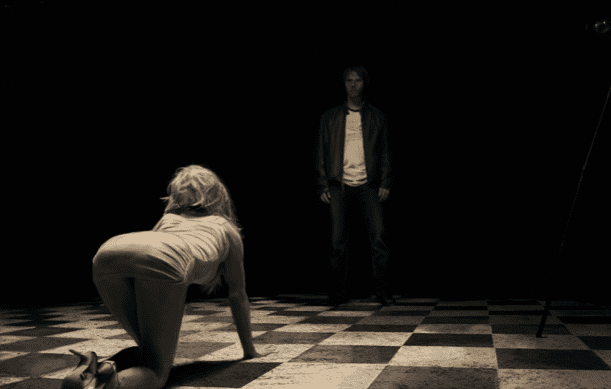 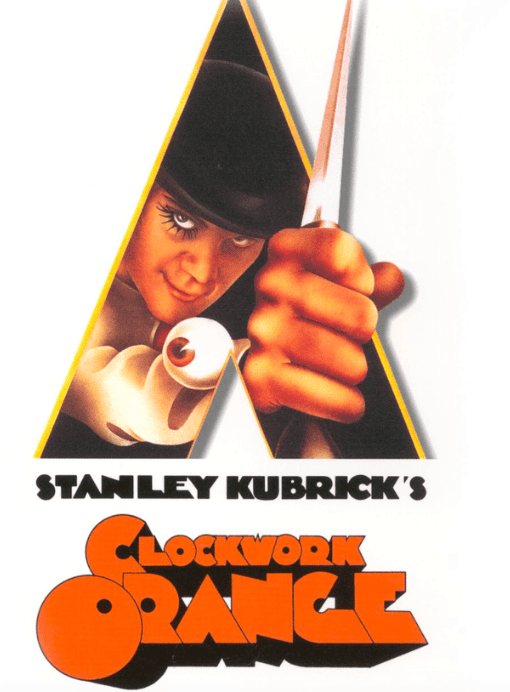 This movie was released back in the year 1971 and was banned owing to some difficult scenes present in the movie. The theme and few such scenes in this led to it being banned.

Cannibal Holocaust is an Italian movie which was released in 1980. Movie based on a professor and his staff who gets lost in the Amazon forest, this is a difficult movie to view set amidst tougher terrains, no wonder it got banned.

9 Banned Inappropriate Movies That Won't Let You Sleep At Night 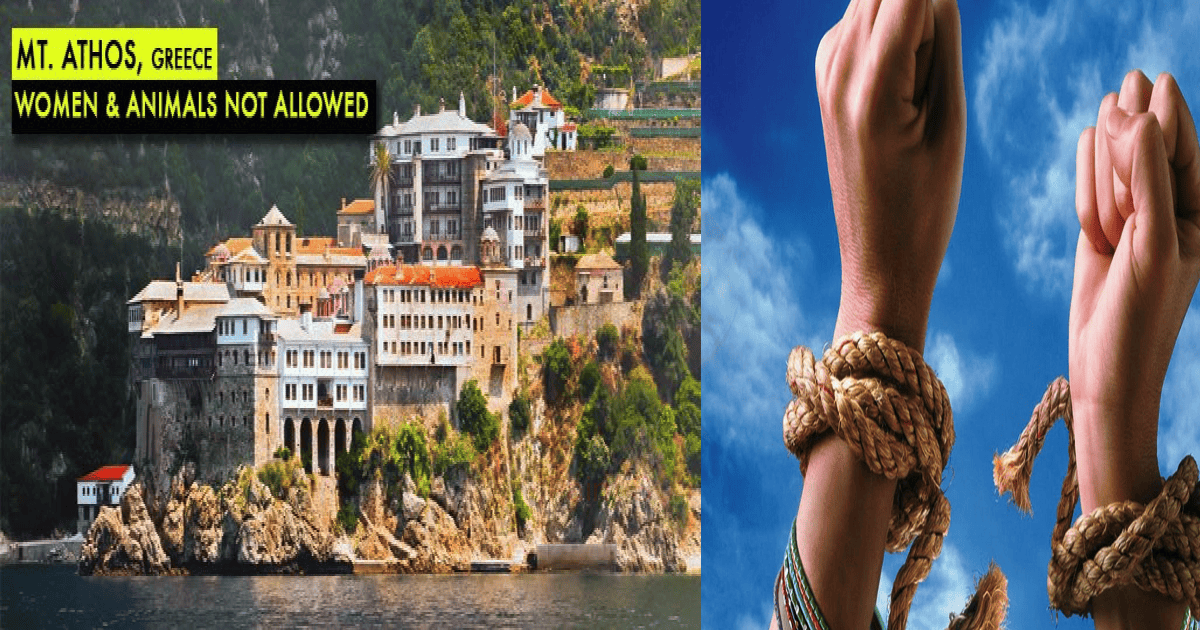 10 Places Around The World Where Women Are Banned For Different Reasons!

10 Movies Which You Should Never Watch With Your Parents

10 Massive Blunders Made in Hollywood movies That Went Unnoticed!

This Photographer Got Banned Since He Captured These Photos.