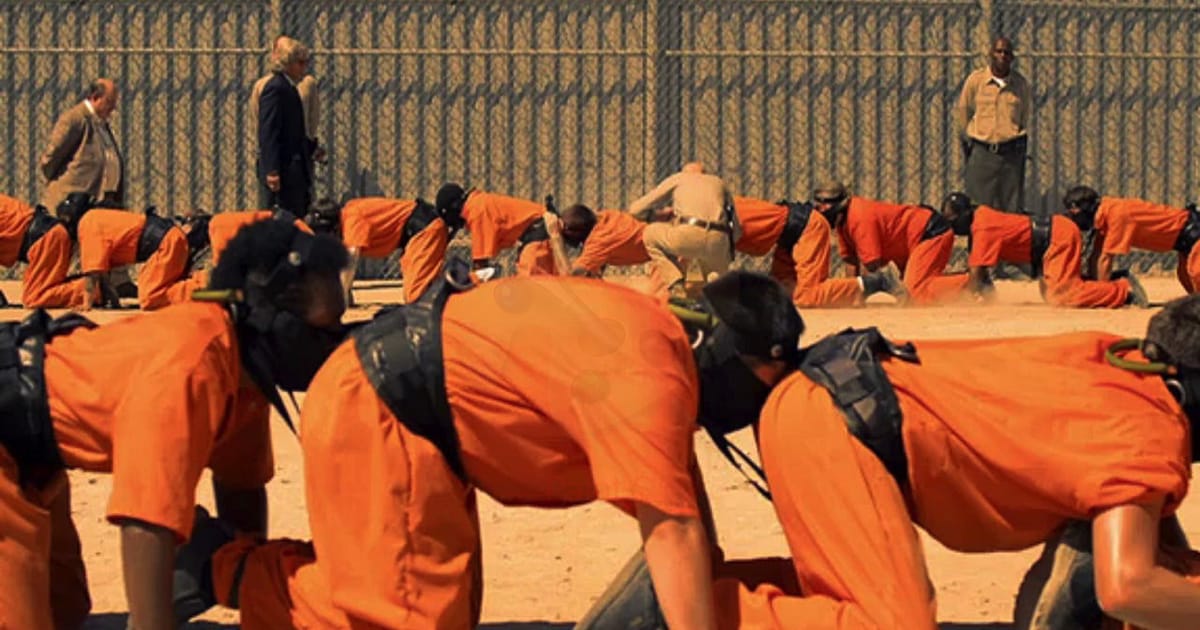 10 Movies You'll Wish Were Not Based On True Stories 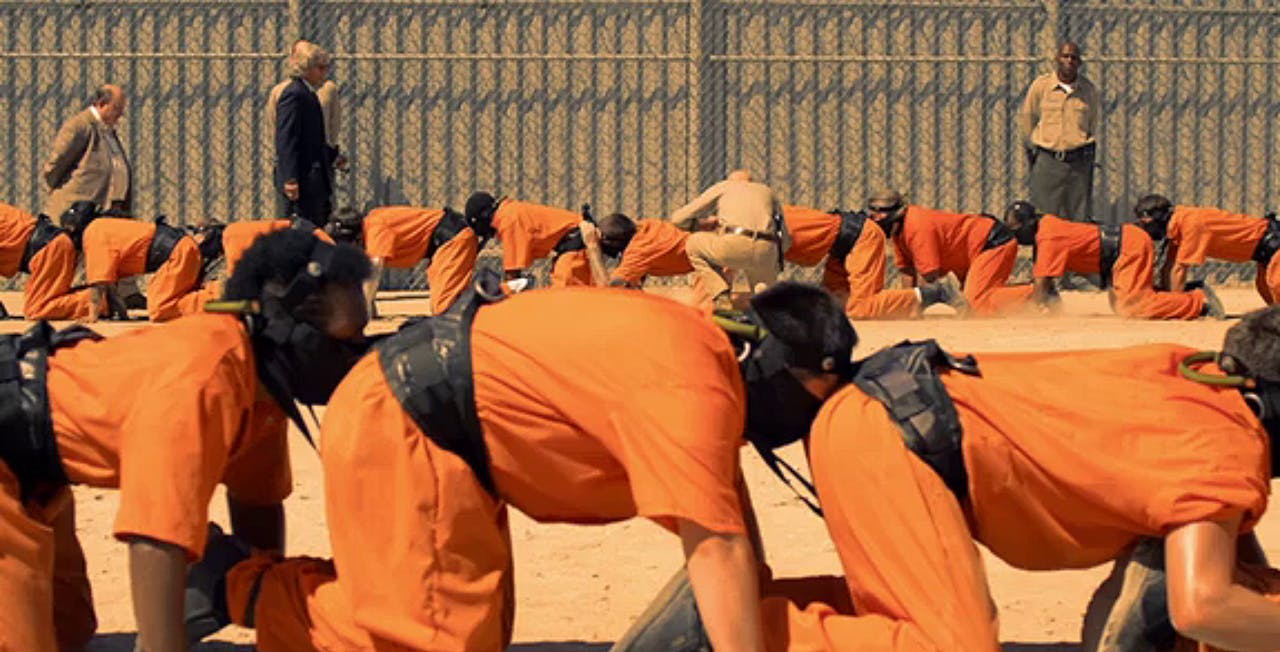 Movies are a part of our lives and many a times we relate ourselves with it. Some are fiction and others are inspired by true stories that either motivate us or leave us haunted. We have a list of 10 movies which you'll wish from the core of your heart were not based on someone's life. Have a look. 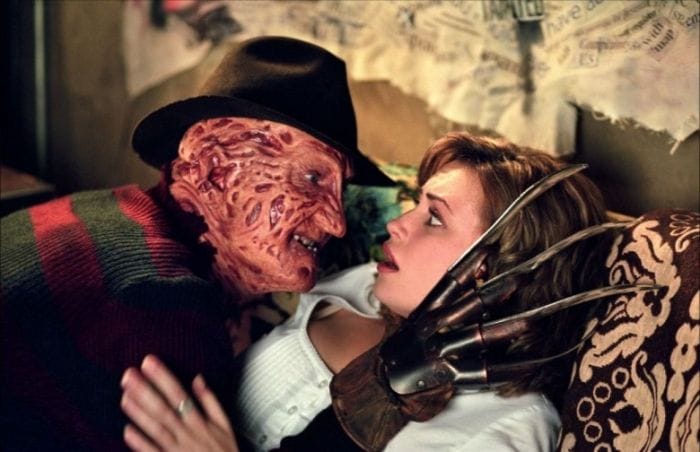 Yeah! This movie too is based on real story and we really wish it would not have. In Atlanta, 18 Laotian refugees lost their lives because of some unknown reasons.

According to Dr. Baron, an epidemiologist working for the Center for Disease Control, actually stated on record that these 18 men and women had no health issues and were perfectly fine and that the nightmares they experienced were the main reason. It is said that "possible cardiac arrhythmia", an irregular heartbeat, can accompany bad dreams, was the official cause of their death. The movie had horrific incidents that can send chills down your spine. 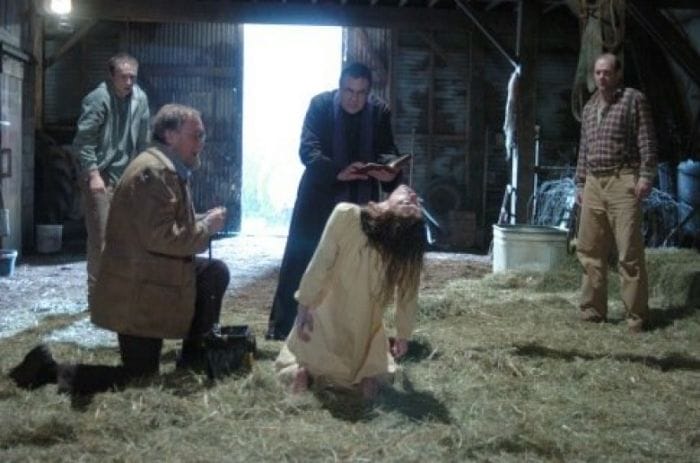 Of all the exorcism movies, this one is going to leave you haunted for weeks. The movie is based on real exorcism of Anneliese Michel. Her parents and two clergymen were found guilty of not seeking medical treatment for her schizophrenia and carrying out exorcism instead. There is a physician shown in the movie but in reality no medical attention was sought. At the end, she died of malnourishment, dehydration, and pneumonia and was buried outside of her family's plot alongside her illegitimate sister.

Texas Chainsaw Massacre: The Next Generation (1994) 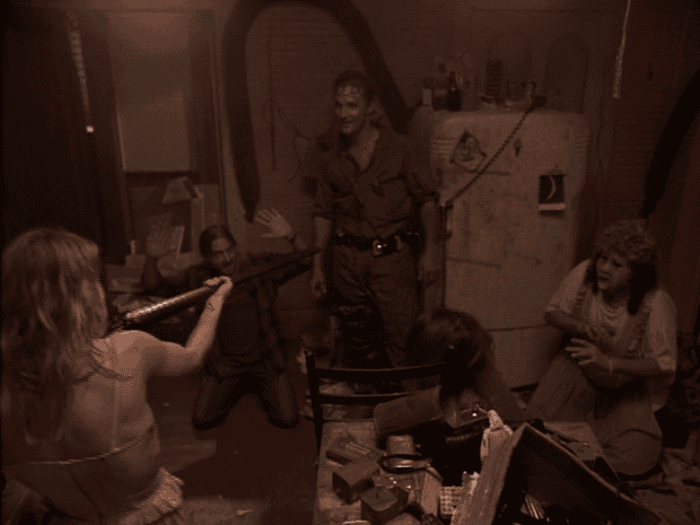 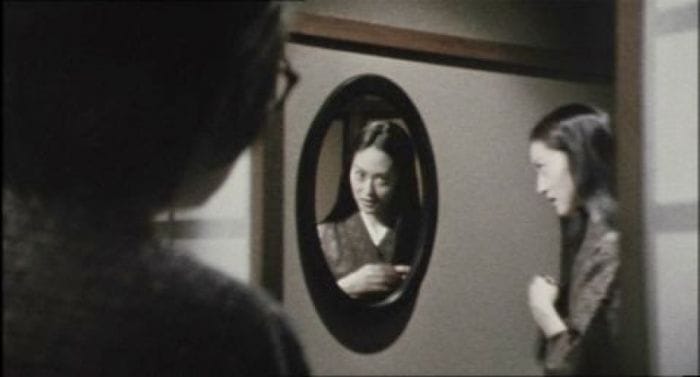 One of the most scariest movies of all times and is inspired by a real story. A misguided professor takes under him two Japanese girls with an aim to develop their mentalist skills. However, one of the girls Mifune Chizoko died out of humiliation in 1910. 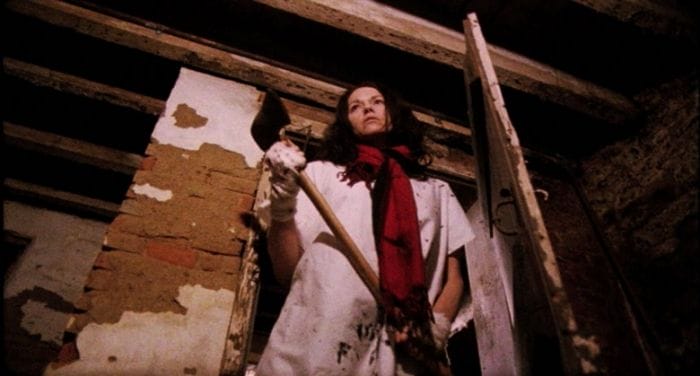 The movie is actually based on a real life incident of John Micheal Elfer. His brother had committed suicide and his mother had convinced herself into thinking that it was not a suicide but her son was manipulated and sacrificed by an evil cult.

Heading back in the 17th century England, which then literally had witch hands, Protestants and Catholics continuously accused each other of consorting with the Devil. All this chaos led to English Civil War. During this, Mathew Hopkins, declared himself the Witchfinder General of the country. See, if this sounds scary how much creepy it had been at the real times. 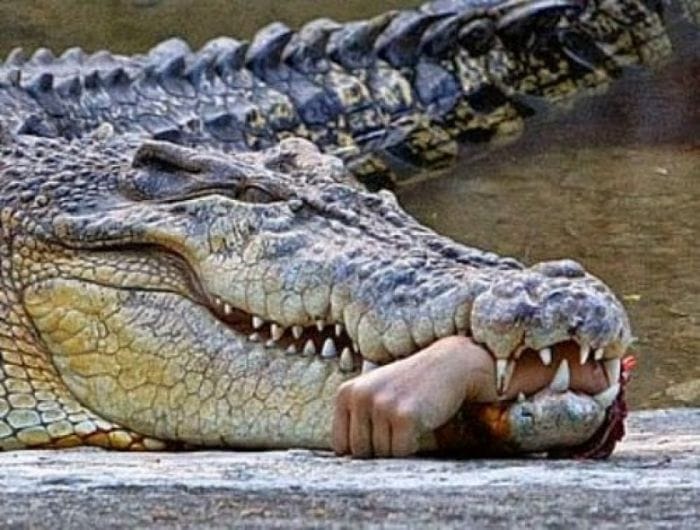 Yes! You see people actually had to encounter a beast who ate them for real. However, people thought that it was all because of the killer sharks. At the end, it was found that a crocodile named Gustav was the culprit. He was the inspiration behind the creepy creature in Primeval. This beast is real, still alive, and still hasn't been caught, almost exactly like that animatronic shark of Spielberg fame.

Grimm Love has a real incident behind it that can creep the shit out of you. It is inspired by the life of a German man Armin Meiwes who placed a wanted ad asking for someone to volunteer some of his or her own flesh so he could experiment cannibalism. Some responded to his ads which let to something that you wish would never happened to someone even you hate.

This movie was released in 2010. This was based on a real-life incident of Philip Zimbardo, a doctor of psychology. He was curious to know how would healthy, noncriminal people live in a prison environment. What happened next is well, you know.

Yes! The incidents and characters in the movie were not fictitious. Inspired from the events of WWII. A Nazi doctor and a Japanese physician did heinous things. Dr. Mengele from Germany conducted experiments that were mind blocking. Experiments on twin humans, sewing some siblings together and even sometimes removed, mixed up, and reattached limbs.