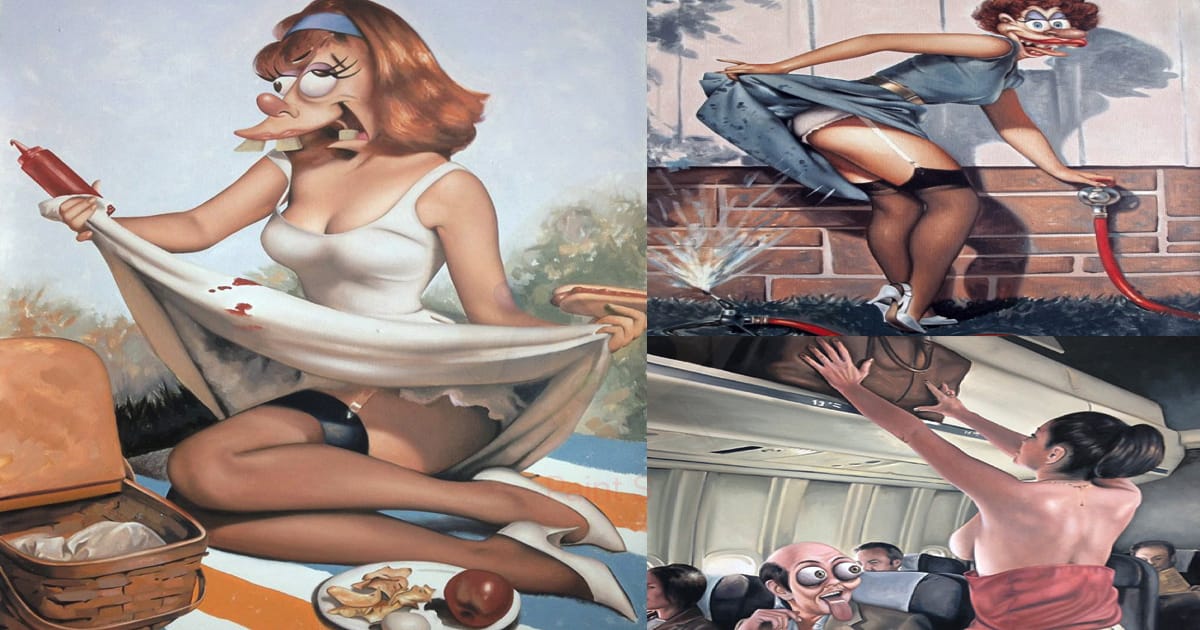 An upcoming artist Nathan James from London, UK, is the artist behind these paintings which evokes deep sensations of discomfort, shock, and interest in the viewers. His works are open to different interpretations and can be seen in varying socio-political contexts. 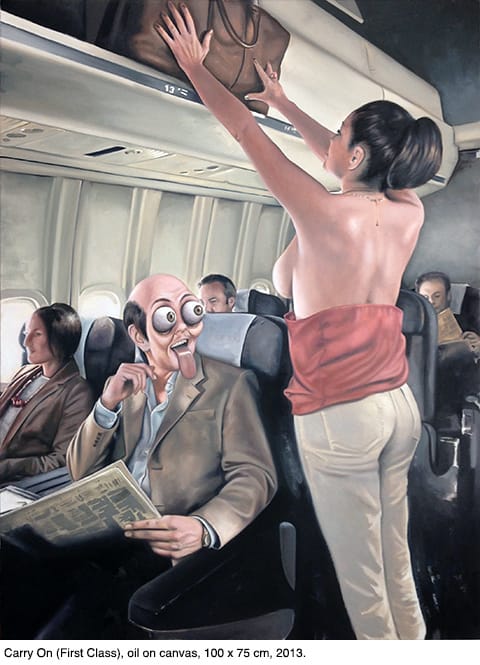 This sketch shows no matter what if you are a women, you would be viewed as a source of lust.

Just look at the way a women is seen as an object of desire, a food for thought maybe.

What is she trying to do

Nothing is left unexplored when it comes to portraying this side of women.

It certainly has to be shown in this light for gathering attention, not a good world this.

When things don't go the way you planned 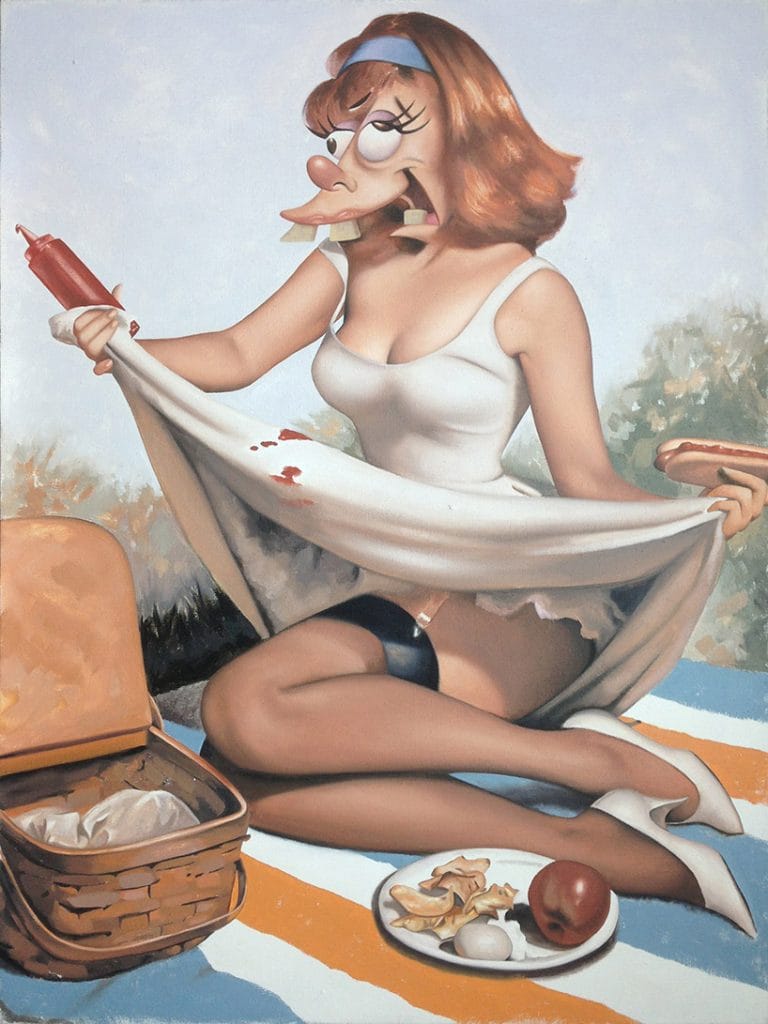 This portrait is a direct take on the cinema of the 80's which was predominantly based on the skin show and no surprises there, they always used to work wonders at the box office.

This one showed that you focus mainly on the substance rather than the skin.

Do your thing ma'am 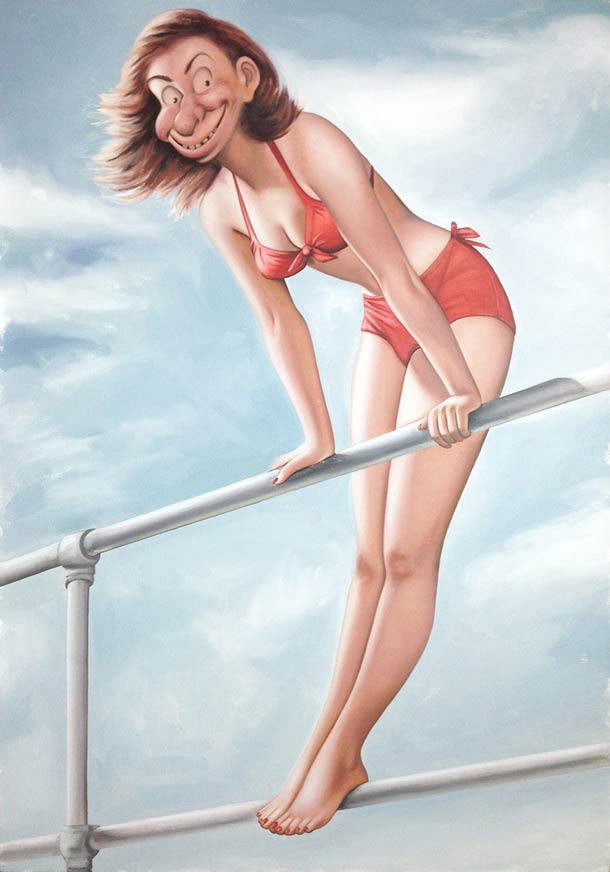 This one is a particular attack on the populist media which was mainly focussing on skin show or beach scenes or for that matter cruise scenes.

The artist here tried to bring out the same point in a very subtle manner.

They were rebels even then

Here is a portrait of a man who seems to be a rebel for a cause, the artist has very rightly captured the essence of breaking the so called societal norms by doing everything what a conservationist won't.

Eyes not just set on one 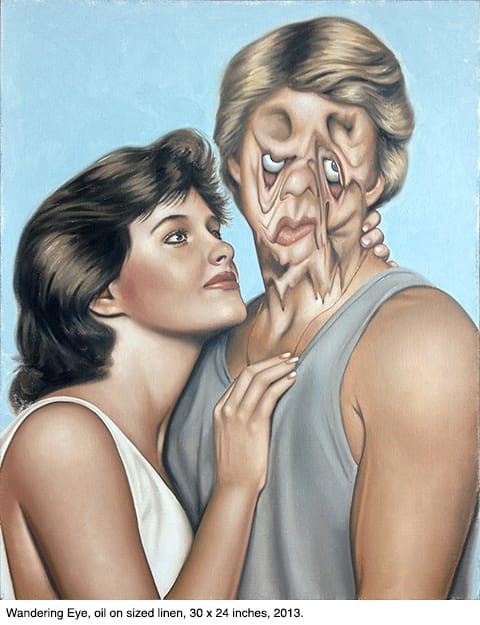 This sketch depicts the sad instability in modern relationships. Loyalty has gone out of the window, trust is no longer a major factor in human relationships, people tend to test untested waters even when they are in a relationship.

Also read: An Italian Artist Paints The Darker Side Of Reality in Funny Illustrations

Not so subtle human instincts 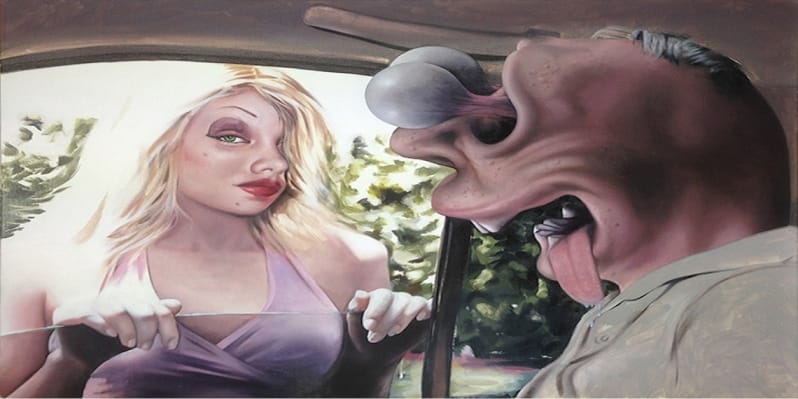 We are often left at our wit's end to understand why do people let their instincts take over, it is okay if the gut instinct works but not sure about the animalistic instincts which isn't great for the society. 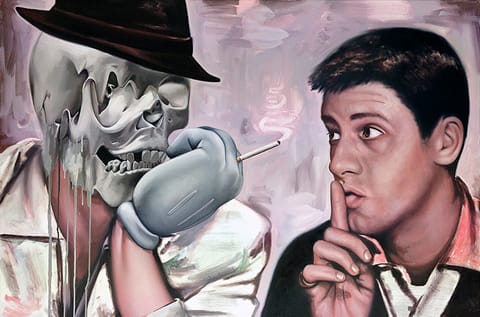 This is a not so subtle take on Hollywood and its methods, it is a direct punt saying no matter how hard you try you wont be able to keep your secret a secret anymore.

When virtual is your world 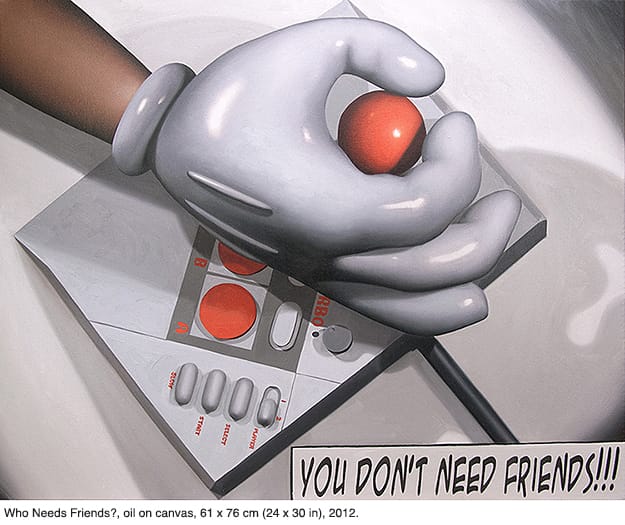 What is childhood if not spent by playing outside getting your clothes dirty.

If not kids at least it is their parents responsibility to make their child play rather than spend time playing video games. 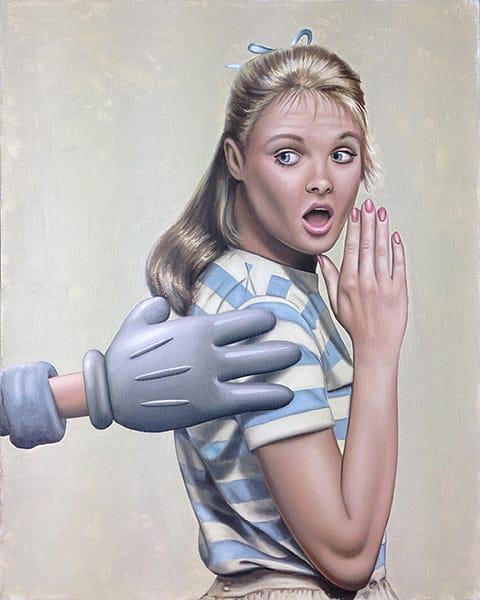 Just when the movement of women safety had slowly started gathering steam, such portraits remind us of how girls are still not safe and are being eve-teased. 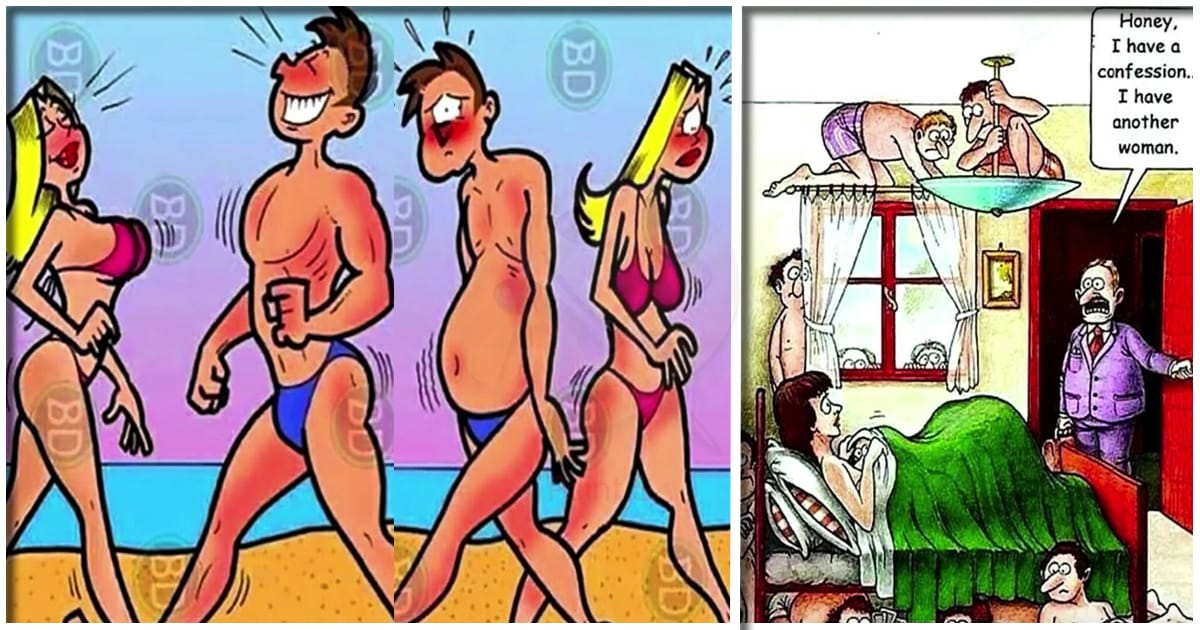 Hilarious Sarcastic Illustrations That Reveal The Dark Side Of Our Reality 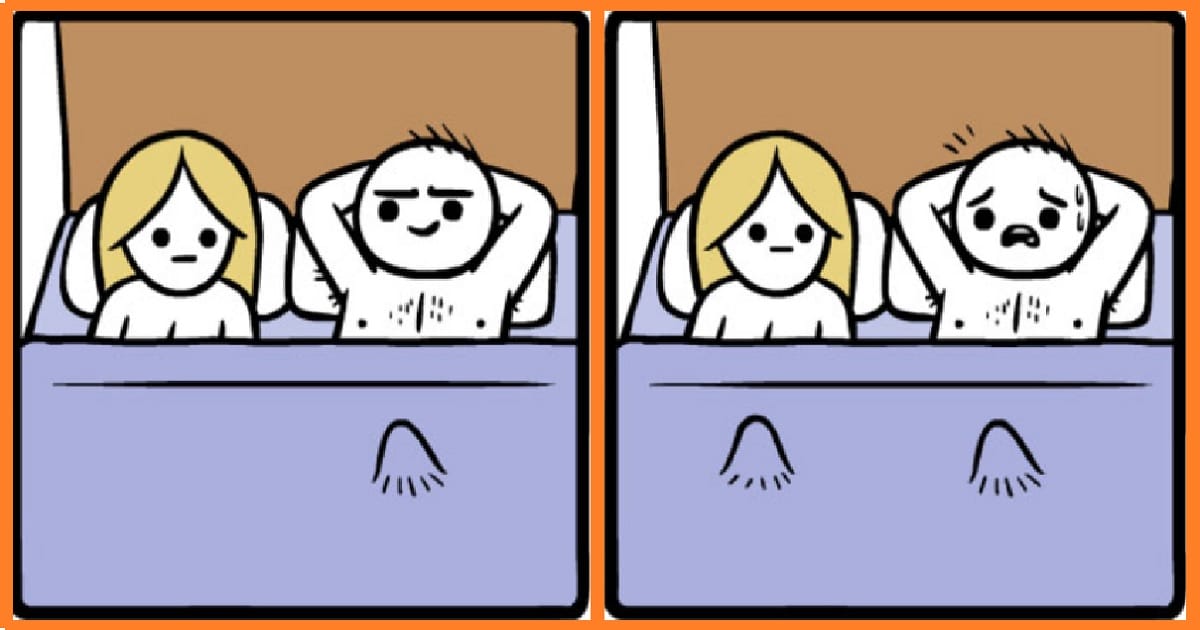 10 Funny Illustrations For The People Who Like Dark Humours 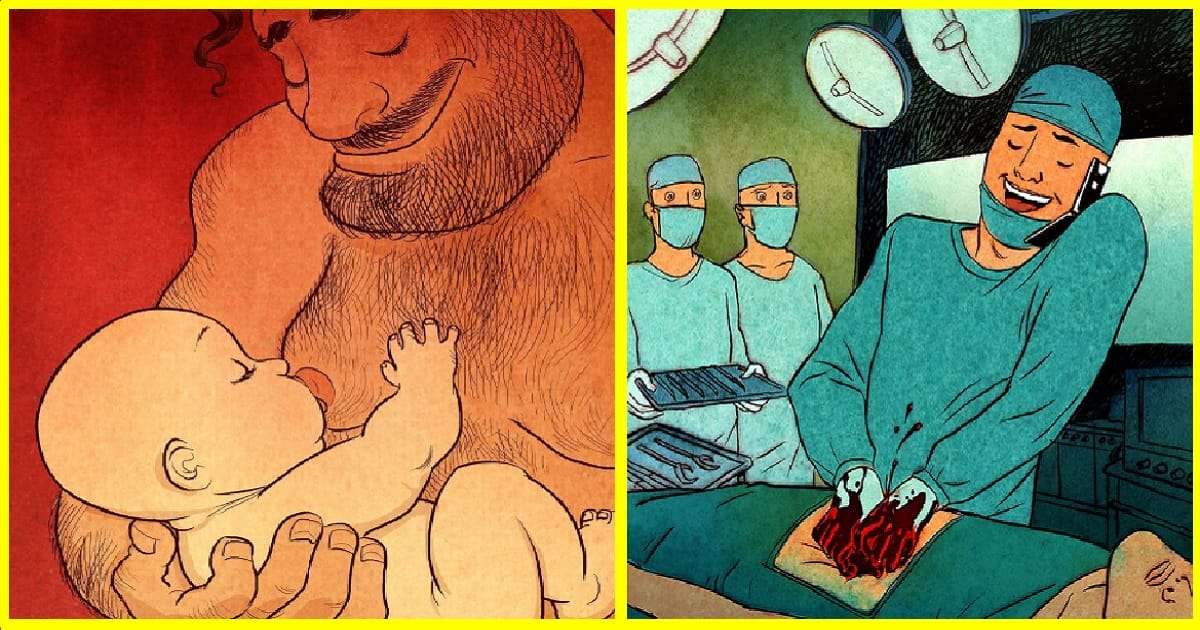 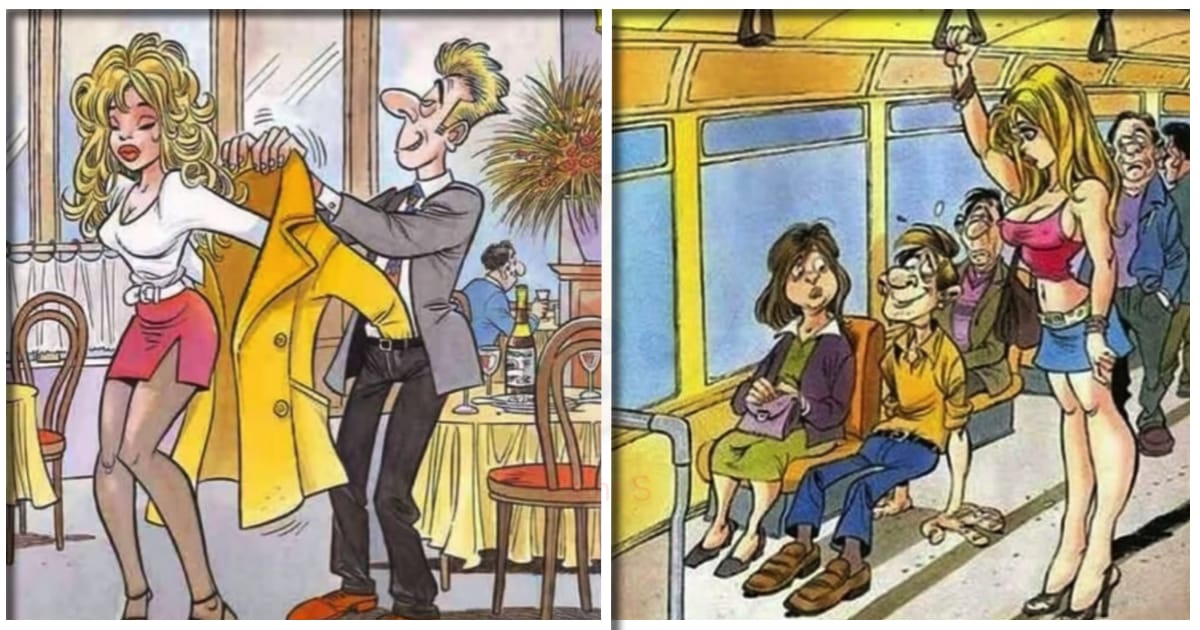 10 Comics That Reveal The Dark Reality Around Us

These 10 People Missed The Joke So Bad That They Themselves Became A Joke!