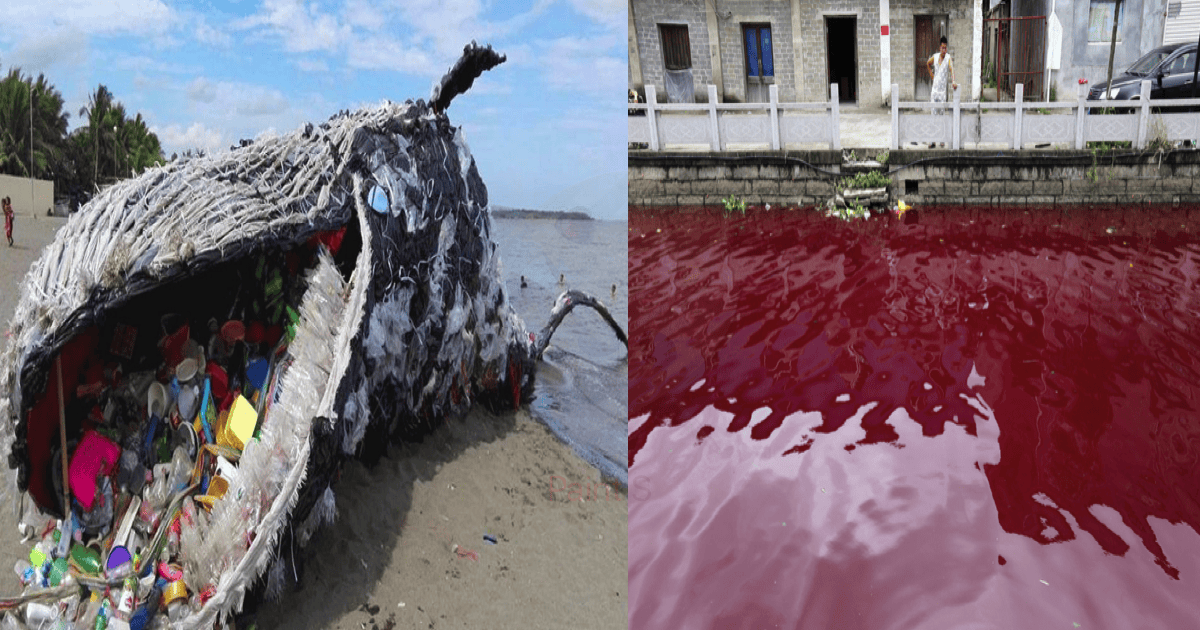 We have too often taken Mother Nature for granted. We don’t shower much respect to the natural resources which are available to us. Frequent misuse of them often leads to hazards of different kinds, one of them being pollution. And it is quite difficult to see the kind of mess we create for ourselves, primary of them being water pollution. We dump waste, we excrete we make sure we are unable to use the water we so desperately need by contaminating it. We at Genmice have tried bringing you a lost of World’s most polluted waters. 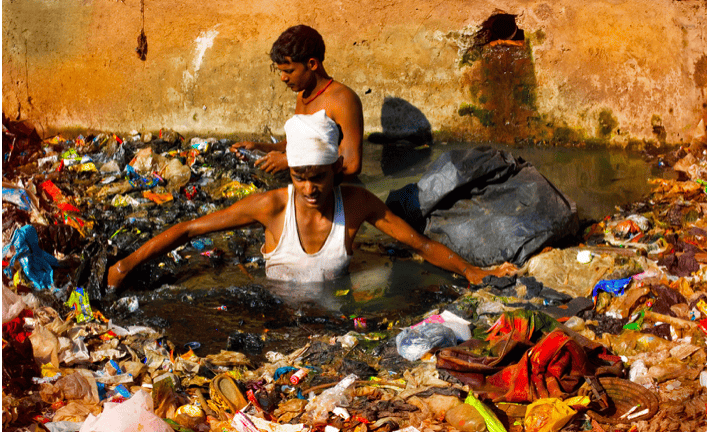 This is the picture captured back in Jan 2013, a man scavenges all the dirt, wastes of plastic decomposed in Mumbai's mithi river, what can one do when rivers are being used like drains. 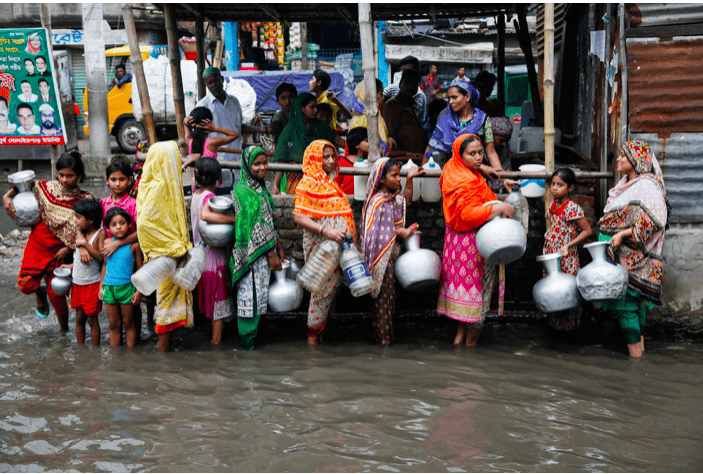 We can how water has been reduced to being a scarce entity and there will come a day when it will be sold in premium.

Here we can see Bangladeshi women drinking polluted water we feel bad as better alternative would have been great. 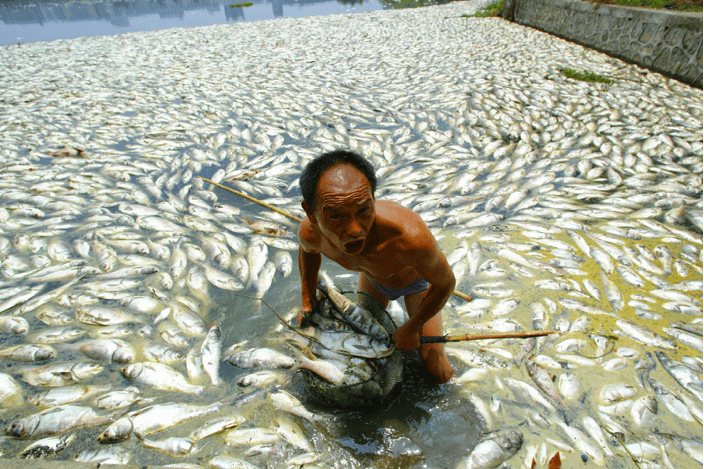 Marine life is in threat of complete extinction and we can see here how many fishes have collapsed in China owing to pollution and hot weather in the lakes, this infamous lake is located at Wuhan, China. 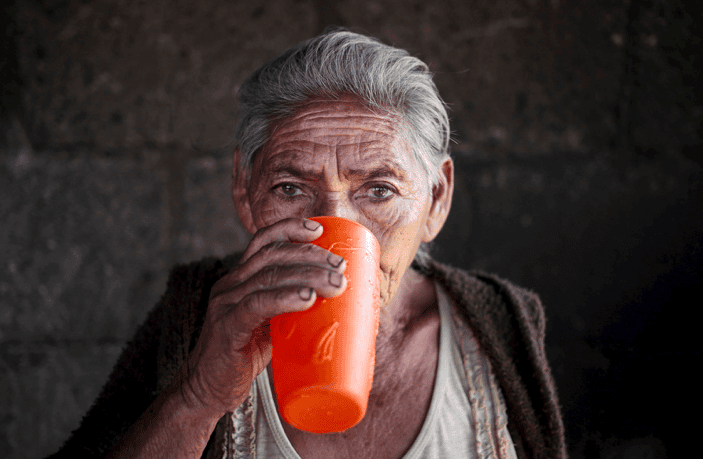 What we see here is the image of an old women drinking infected water in El Crucero Town in Nicaragua back in 2014.

The global stats reveal a startling picture around 650 million or 1 in 10 people don't have access to safe water. 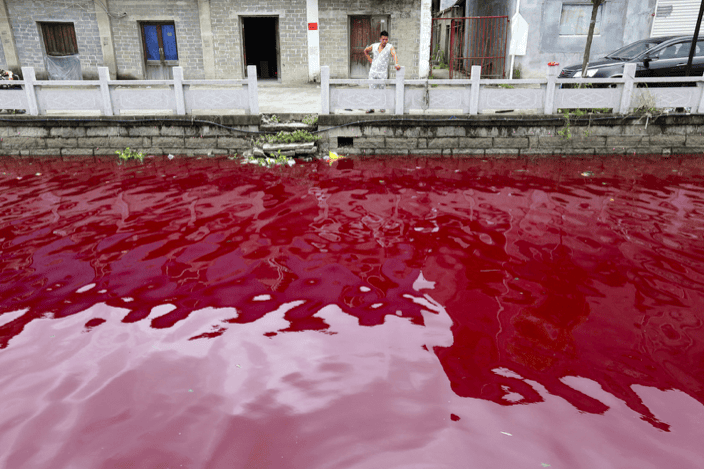 We can see here a man who is inspecting this river in Wenzhou, China on July 2014.

The authorities found that river turned red after several red dyes were misplace near the river bank. 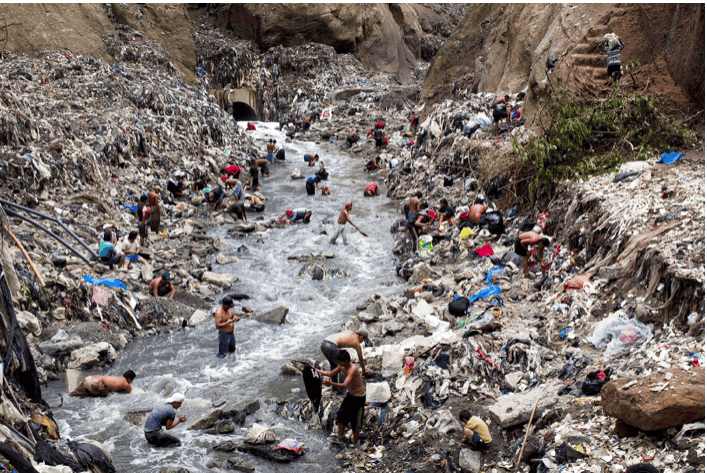 This picture taken back in 2011 shows people searching for scrap metal at the bottom in one of the world's largest trash at Guatemala City, which is also known as the mine.

How sad it is to see 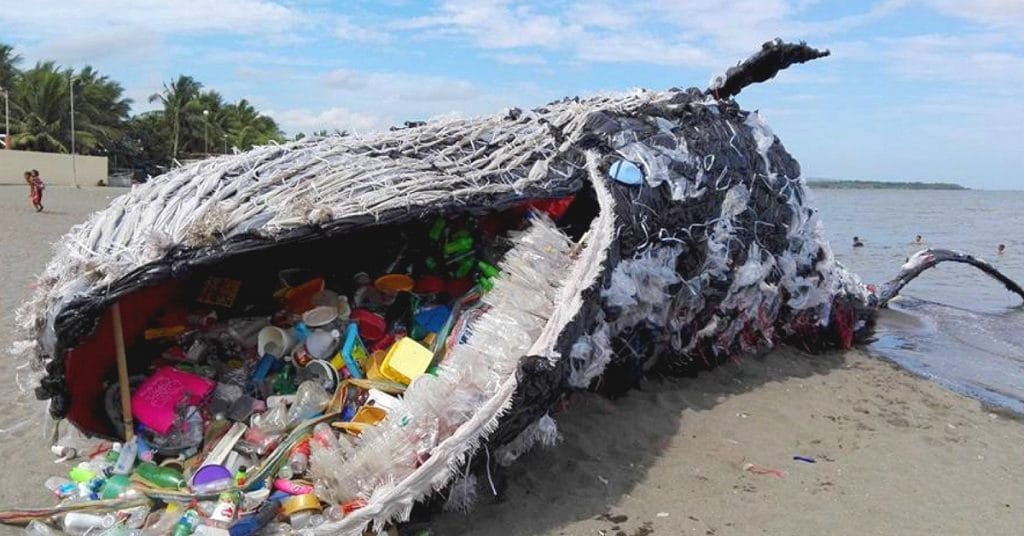 We see here a whale which has been composited with plastics, wastes of different kinds.

Just imagine how marine life would be if we keep decomposing wastes into water, we would see more such images like these. 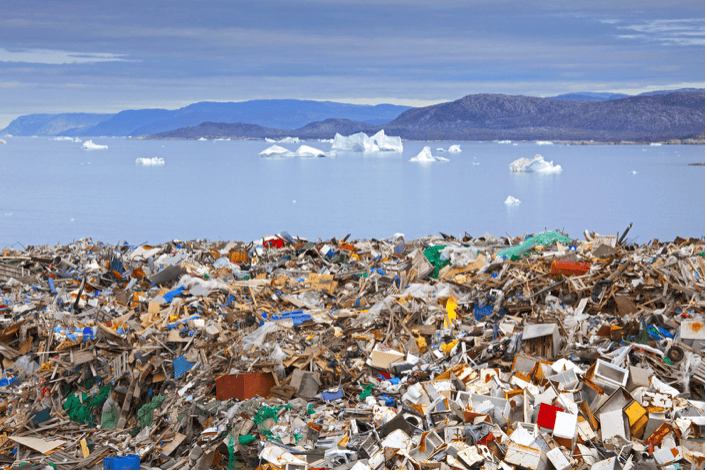 Now we are pretty used to seeing such pictures and this one is no different, this picture depicts the waste and rubbish dumped into the river as garbage at Disco Bay, Greenland.

Hungary even you are not spared 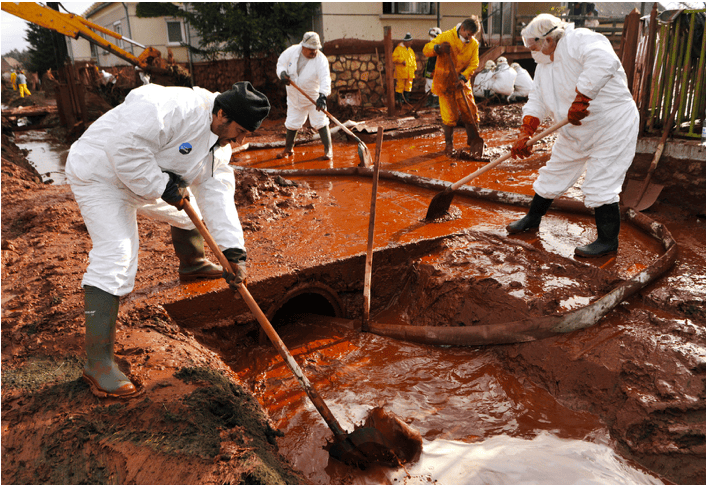 This is quite a powerful image which shows the sad reality of our water life today, community workers are wearing protective gears to clean the toxic mud assembled in the waters of Kolontar, Hungary.

At least not on purpose 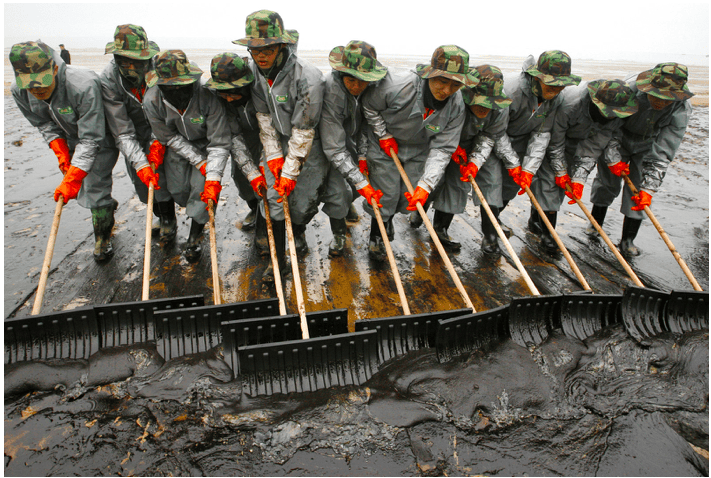 This is one such incident which was not under the control of people staying there. Here we see a bunch of workers cleaning the oil spill caused by oil tanker spill at Mallipo Beach in South Korea. 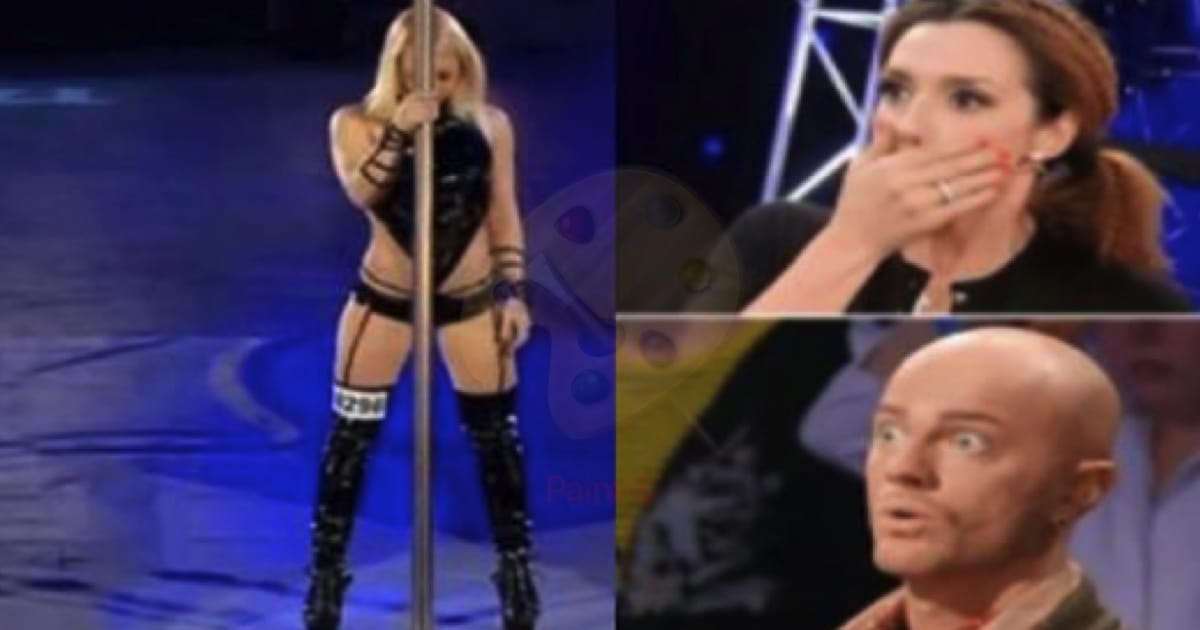 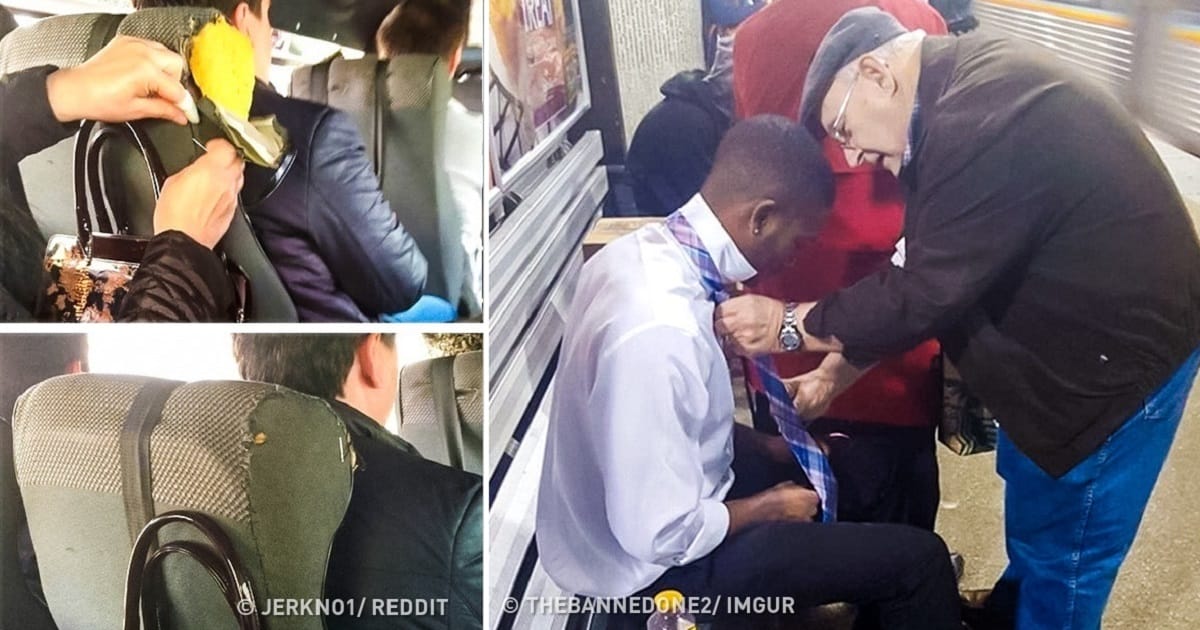 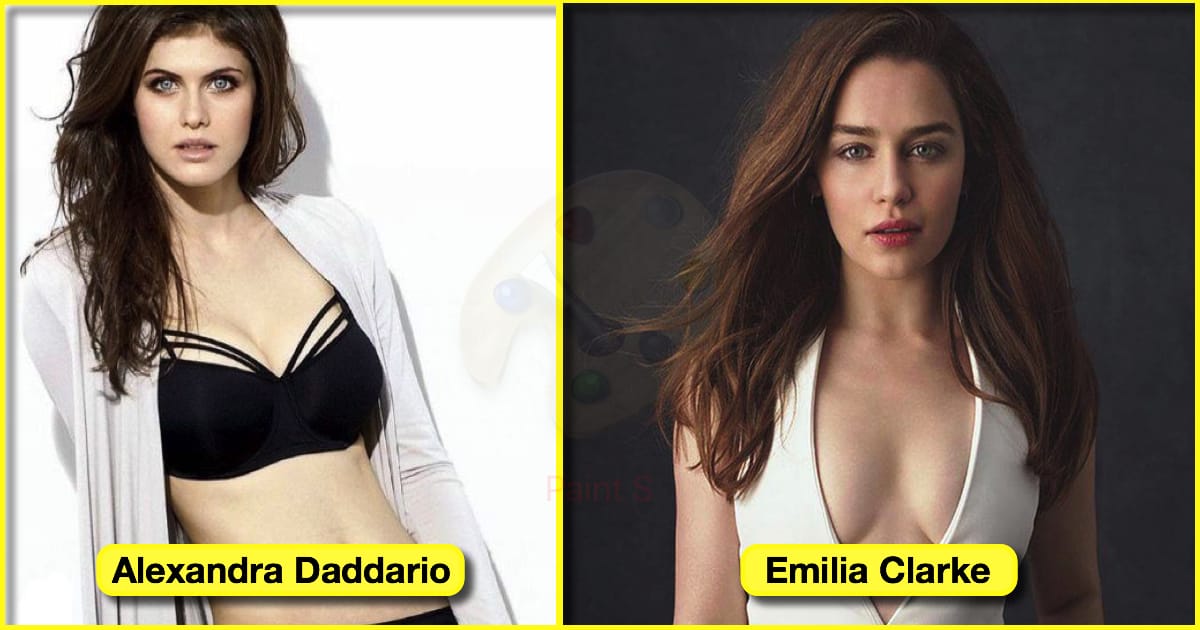 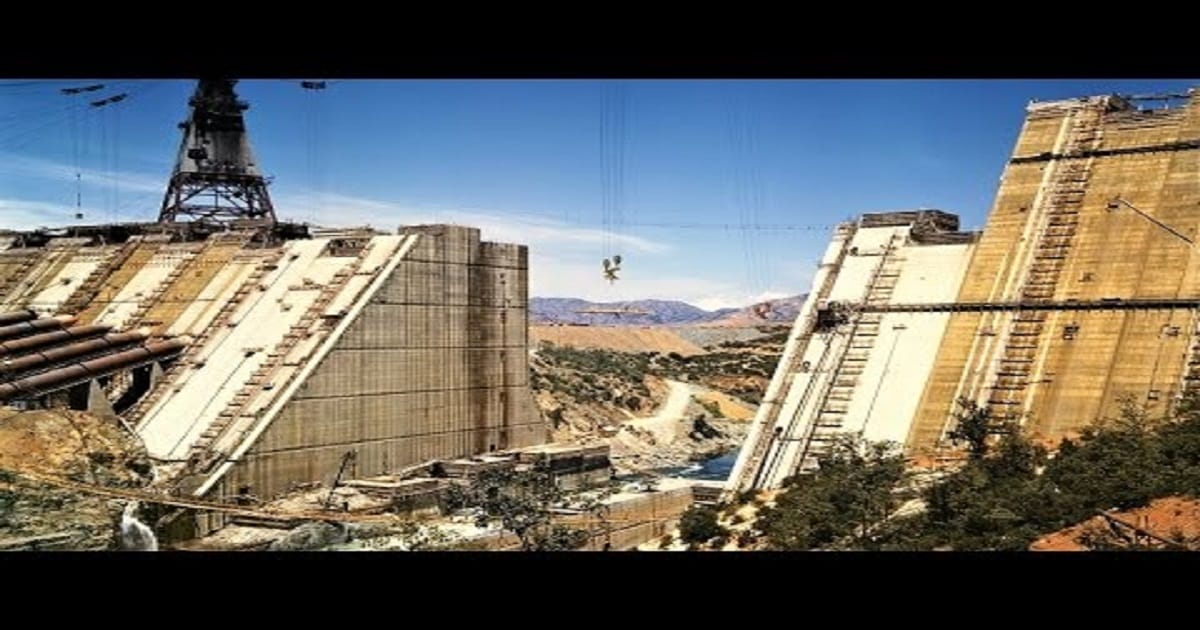 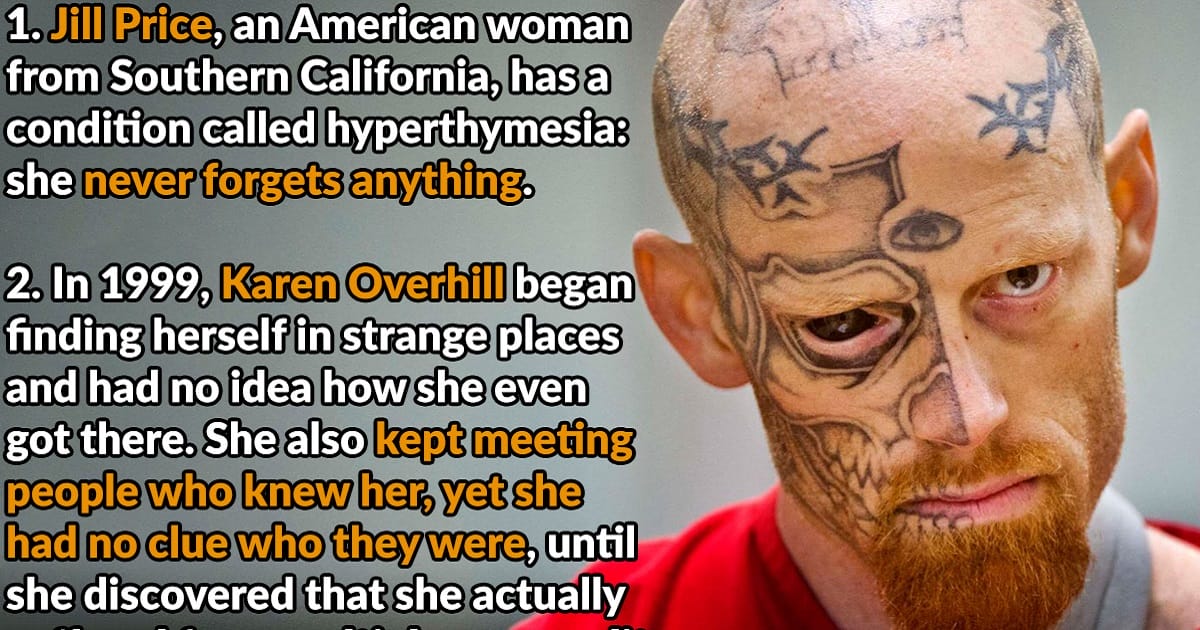 China Opens World’s Coolest Library With 1.2 Million Books, And Its Interior Will Take Your Breath Away