Plastic Surgery is quite a common thing among the celebrities and this is quite a trend nowadays. Earlier people used to be mum about this but nowadays they do speak about it quite openly. Women are so taken away with this fad that they go beyond the rabbit hole to get what they want but sometimes end up with horrible transformation. 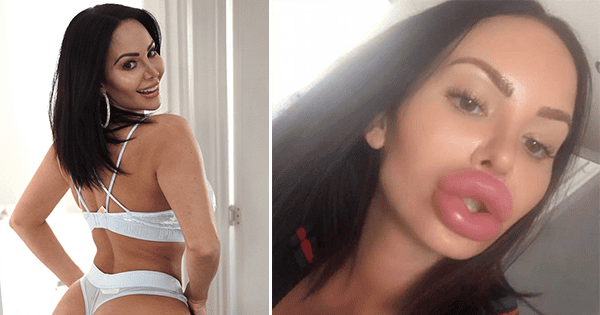 So, beauty is defined differently by different people. We conceive beauty isn't skin deep in fact truth is beauty how honest one is wit hither bodies is what defines beauty. But many opt for body transformation to get the look they desire.

What exactly is the fuss

Ideas on beauty are quite objective to be honest. Our own tastes and preferences may differ with what others think and perceive. And while it’s true that external sources or celebs can have a major influence and what we consider beautiful.

These days, if someone isn’t happy with the way they look, they can very well go ahead and change it. Literally! Makeup, a new hairdo, new clothes, or in some cases even to the extent of undergoing plastic surgery.

To each his own

Most people think about having those minor imperfections corrected so that they can have that perfect 10/10 look. Say a nose reshaped, or having a facelift, or even having a tummy tuck.

But only thinking about it isn't going to make you do it. But in the end, it's your choice when it comes to your life.

Does one even need it?

But if you’re planning to have one don’t overdo it, and you should do it only if it’s something you seriously want. It’s an expensive thing, and plastic surgery can become addictive.

You could go in for a nose job (just saying) and before you know it you’re getting a new nose, a new chin, new assets, and a new face! What do you become now? A plastic recycled and reshaped. 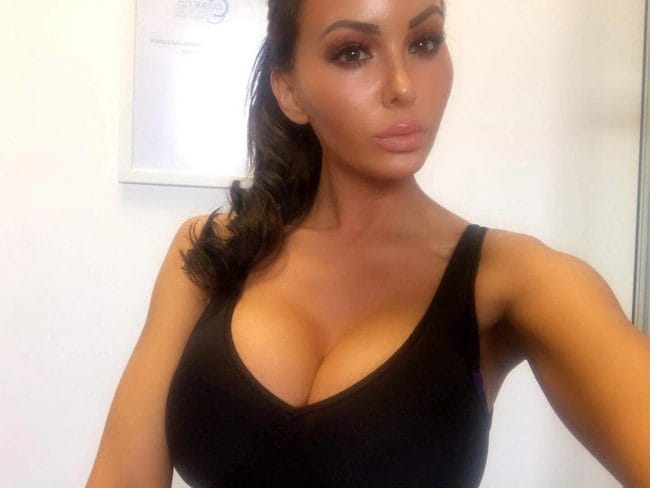 Its pretty important to realise that one doesn't go crazy when it comes to having a plastic surgery. There are some people who have a desire to completely change the way they look and this 28-year-old Star Delguidice is no exception.

She is not able to sit 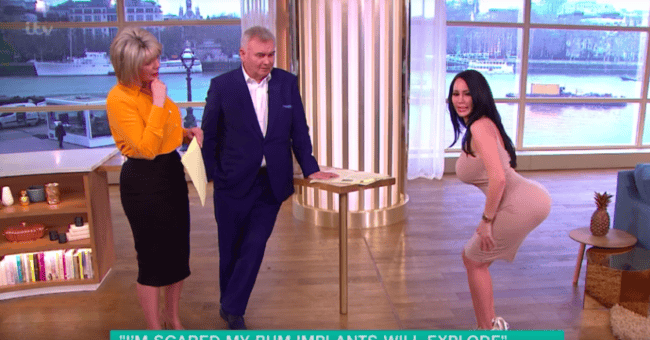 This plastic surgery addict appeared on the British daytime show. She seemed quite remorseful and regretful of the fact that almost a decade of constant surgeries has done her more than good.

But that wasn’t the least strange part of the interview. During the entire interview, Star was standing up because she was unable to sit down. It seemed quite hilarious but she is still struggling with this because of her addiction to plastic surgery.

Such a lot of difference 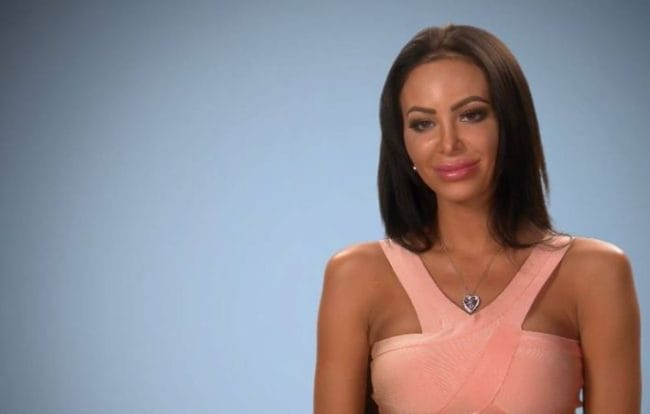 She is from Birmingham, England, and over the last decade, she had spent $28,000 on plastic surgery! Such addiction we say!

But despite her want to constantly change her look, Star claims that she wants her butt implants removed because they’re far“too big” and impractical.

Star used to be a size zero model and according to the 28-year-old, she apparently had a “flat” butt, which she wishes she hadn’t played with.

When she was just a teen 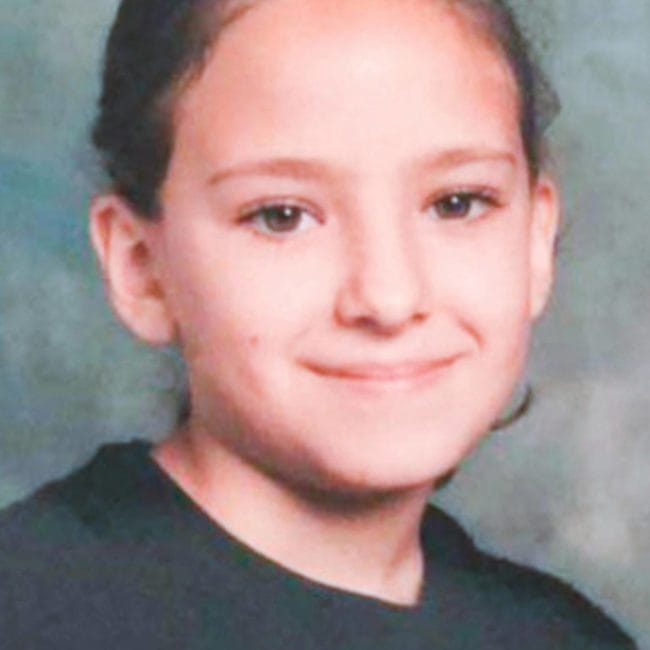 She first underwent cosmetic correction when she was just 17, she soon went on to have 200 procedures.

Star was brought up in a Jehovah’s Witness household, and her freedom was restricted, this made her want to change her body and eventually this is the result of her strict parents and upbringing.

Side effects of having a correction

She recently flew to Turkey where she underwent surgery on her bottom. The transformation took seven hours, and it involved doctors draining fat from her arms, stomach, and thighs, which would then be injected it into her butt.

Unfortunately, she had no clue that the procedure would have such an extreme side effect on her body. 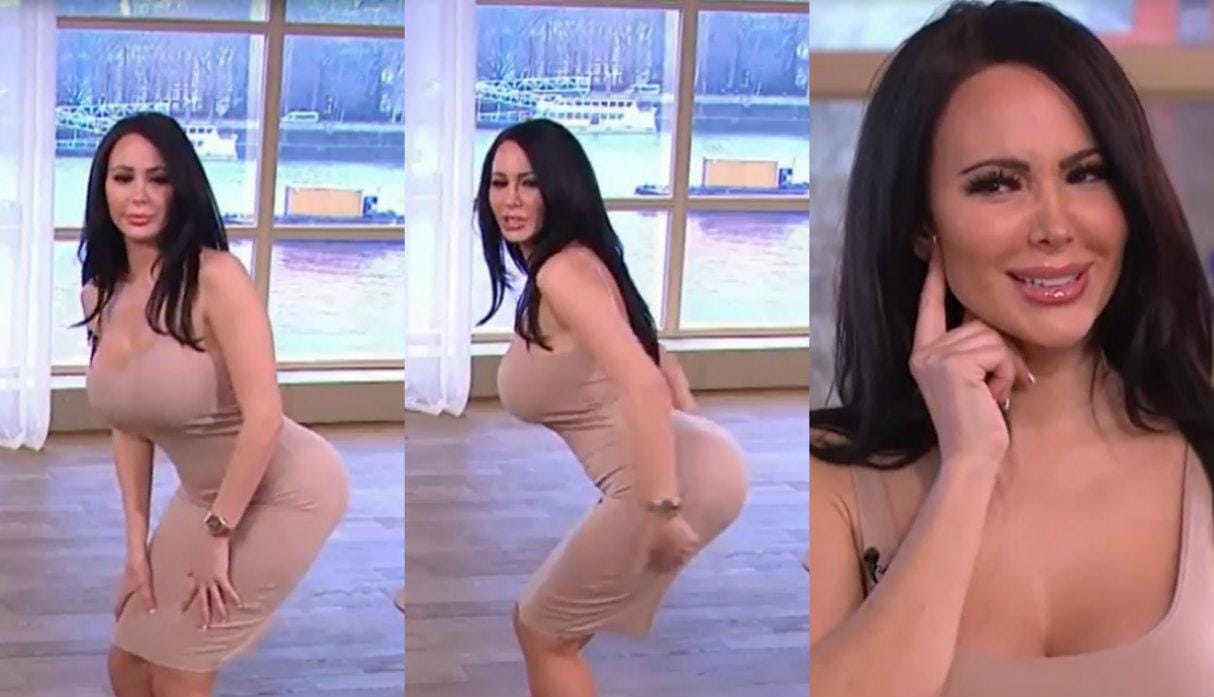 Star was quoted saying,“It has had a bit of an effect on me – mentally, and very much so physically. I haven’t been able to take my lovely little dog out for a walk and that’s affected me. I just want to live a normal life… if someone said ‘would you go through this again?’ I’d say ‘definitely not’.”

Experts have urged Star not to undergo any more cosmetic surgery on her bottom while it’s healing. This will take two years.

15 Fantastic Use Of Plastic That Will Help You In Day To Day Life.