Have you ever noticed something hidden or in the background of a picture and started laughing out loud? It happens quite rarely, but finding them is priceless. We might fail to notice the fail in the first go but it surely is entertaining. Sometimes, they also can be slightly embarrassing for the person in the picture. From awkward angles to unexpected photo bombers, these funny pictures might take you a second to find the hidden gem, but when you do, you’ll be sure to laugh. Also, don’t expect answers or explanations here, that would definitely spoil the fun. So, get ready to look for the fine inner details, Genmice presents you 10 Hilarious When You See It Pictures. 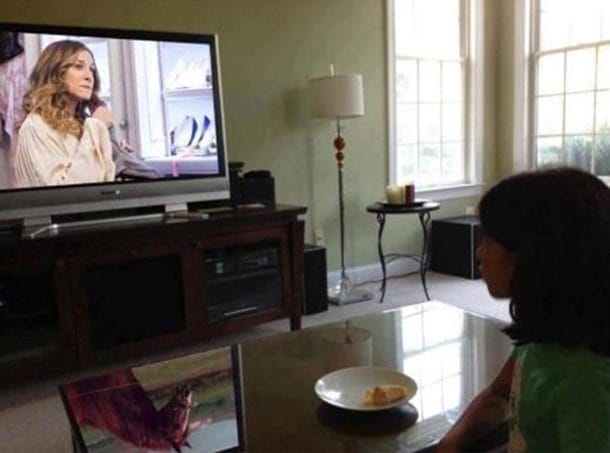 This girl seems to be highly engrossed in TV while she fails to realise whose reflection appears on the glass case, a nice little catch we must say.

Car in the rains 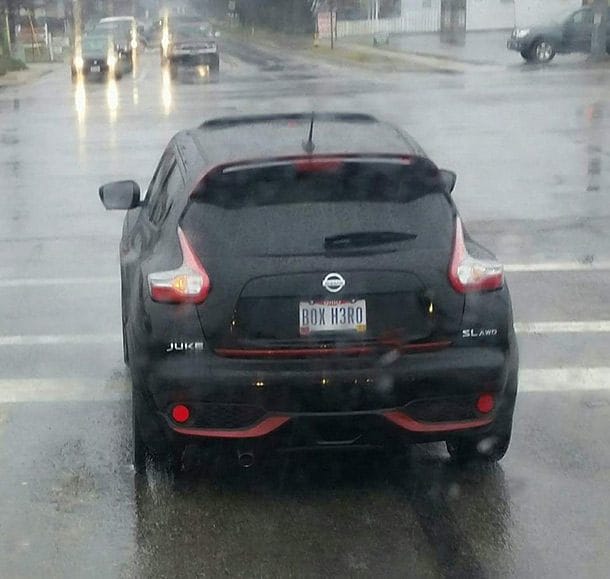 We see this car got drenched in rains but the main catch here is the number plate on the car which calls out loud saying hero. 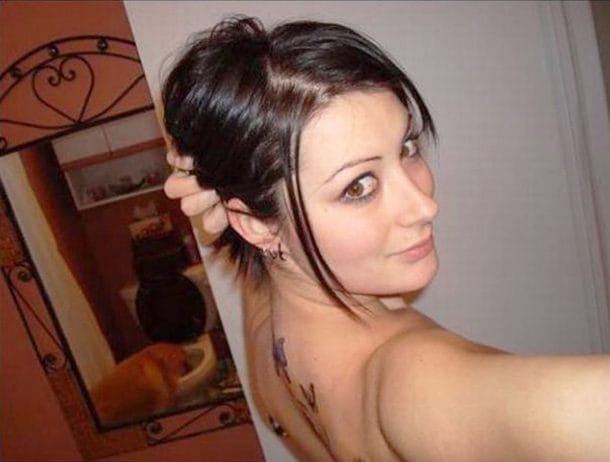 While this pretty lady is all caught up in taking the selfie what she fails to notice is her friend who is puking in the washroom.

They are a team

While we see here that the boys are posing as a team and are pretty happy about their achievement but what is surprising is that one of them have their pants down for reasons unknown to us. 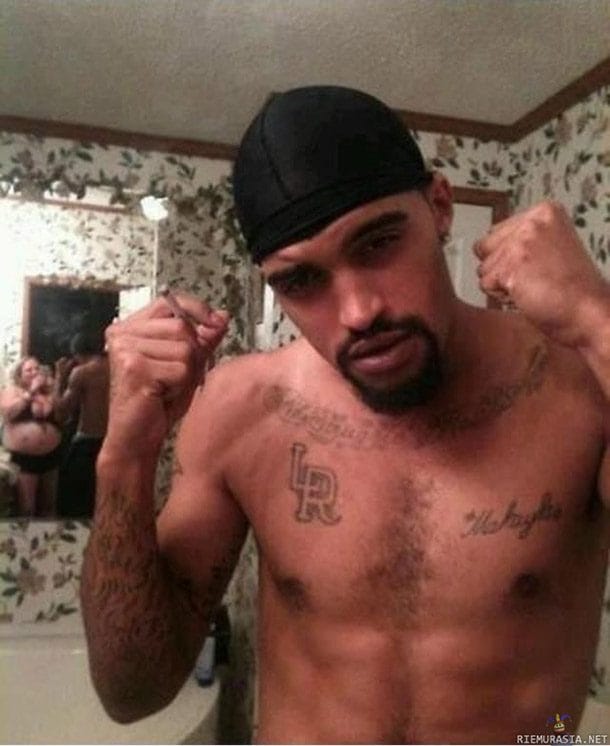 This guy doesn't seem to be giving a wee bit of care to other things happening around him he is pretty happy in his own world and that is surely showing here.

Such a cute morph 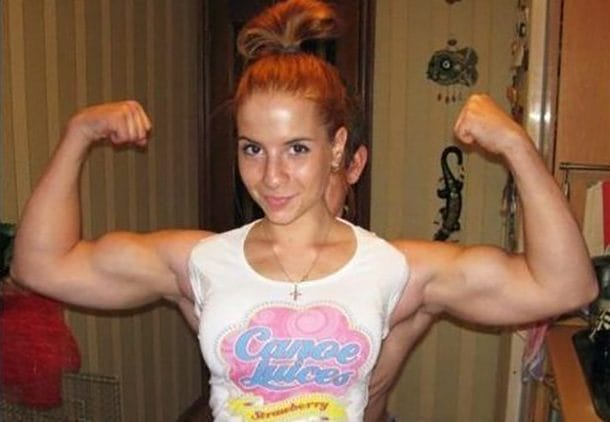 We have seen many a morph which makes our day but this one is surely hilarious, a woman posing like a man having solid muscles we like. 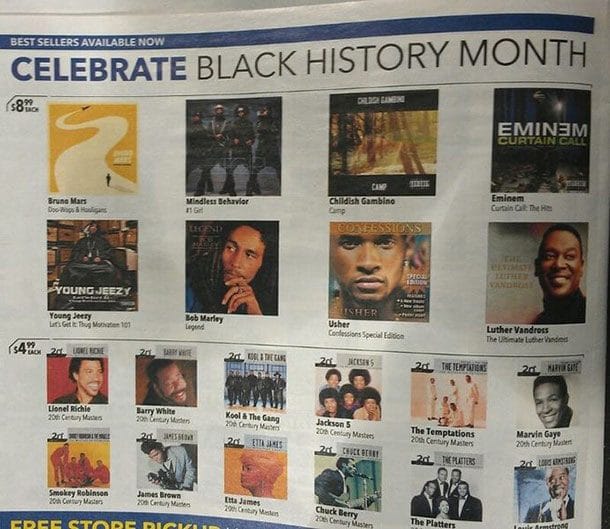 People are often accused of being openly and unfairly racist at times which may come across as being insensitive as well but this brazen display of racism is something we never expected.

They are having a cheerful day 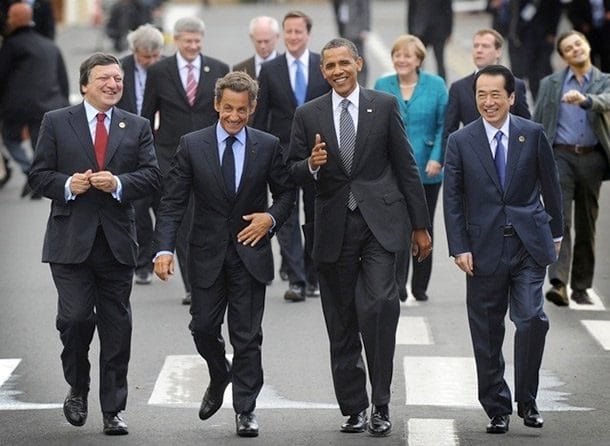 Never have we ever seen first members of the nation having so much fun together this is such a rare picture we behold this. 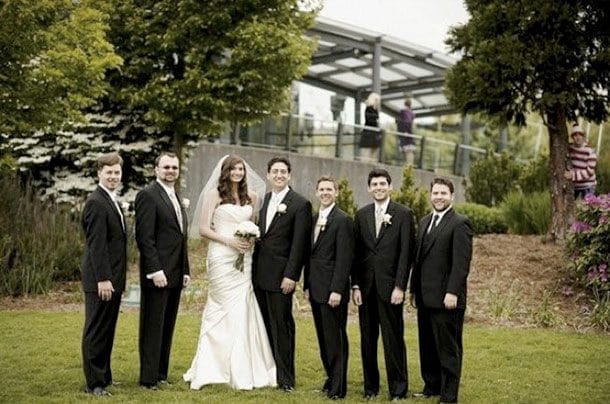 This seems to be the perfect photograph post wedding but what is intriguing is the boy who is near the tree and wants to be part of the picture.

When you are done with the day 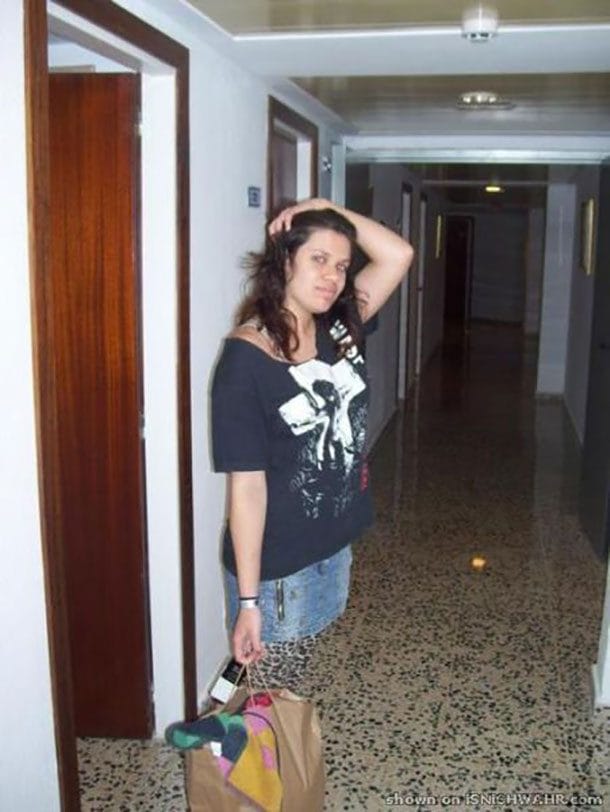 These are those moments when you are all worked up in the day and you are tired of pretty much everything and then you see the light glowing as part of the reflection, wow. 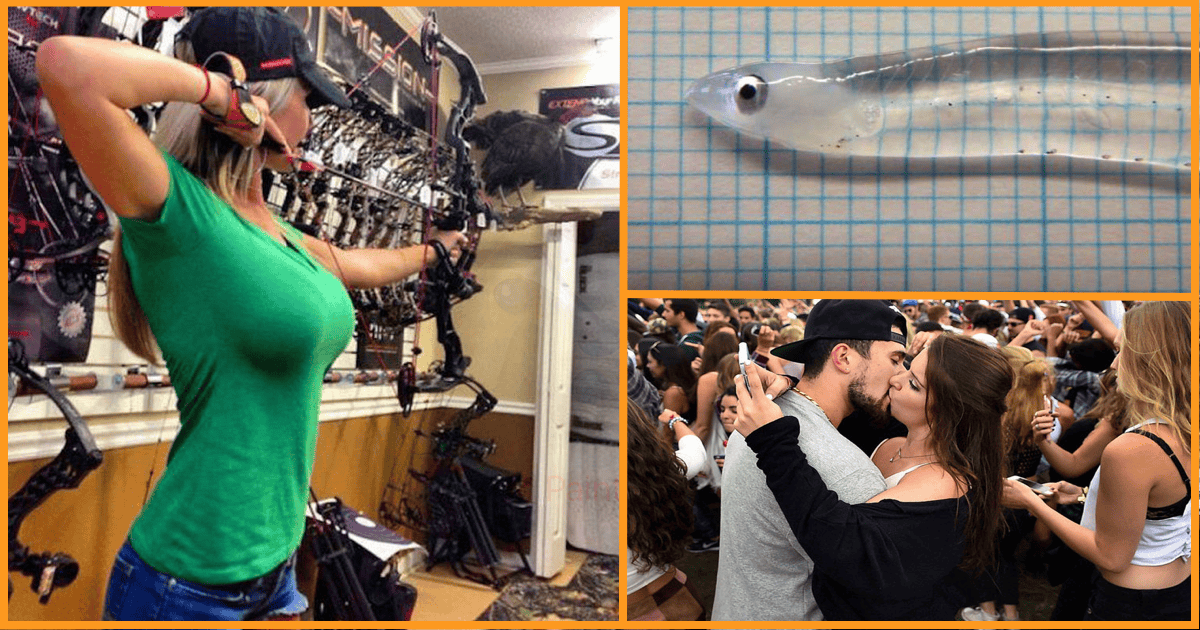 10 Random Pictures To Cheer Your Mood 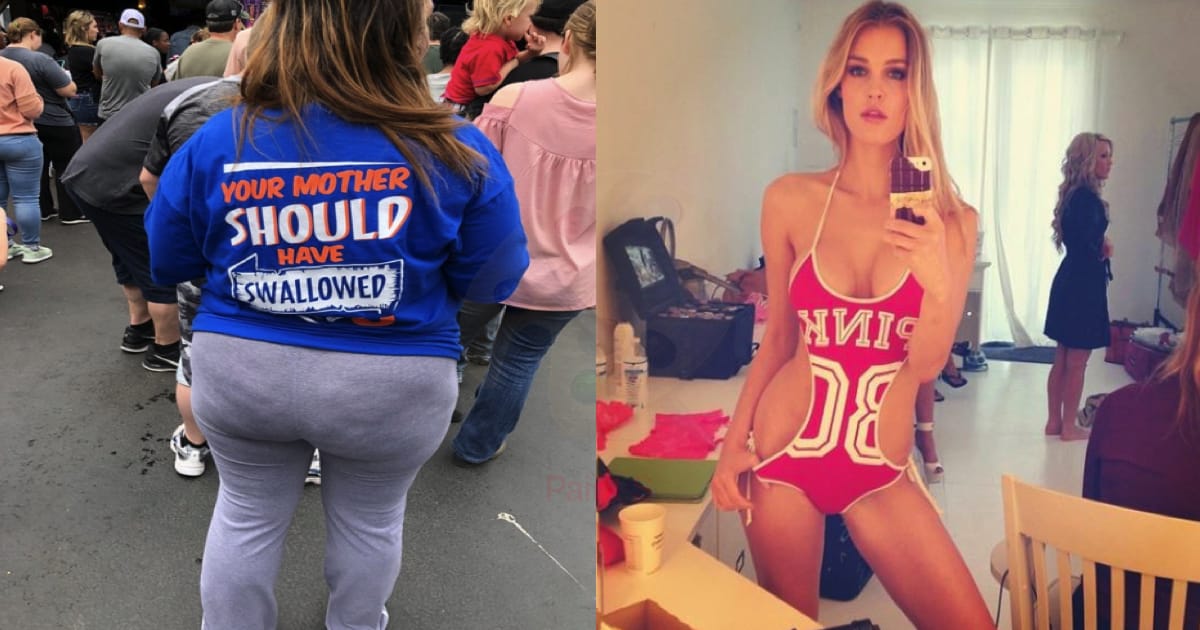 10 Fun Filled Pictures To Start Your Day With 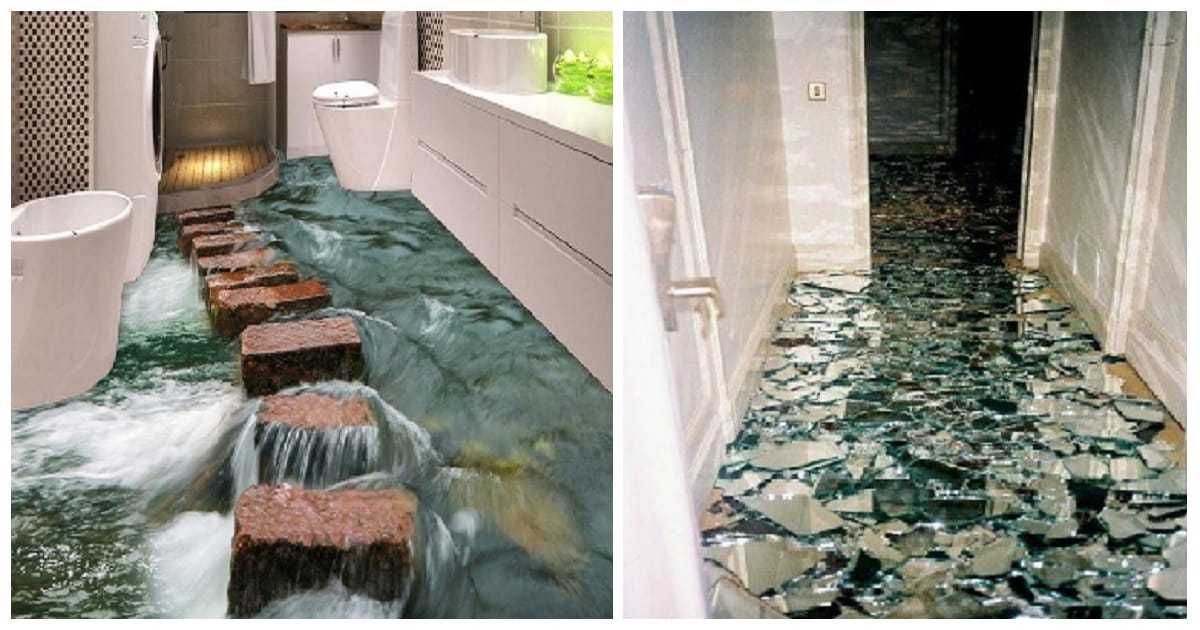 10 Photos Which Prove That One Look Is Not Enough

Spontaneous Pictures That Will Cheer You Up 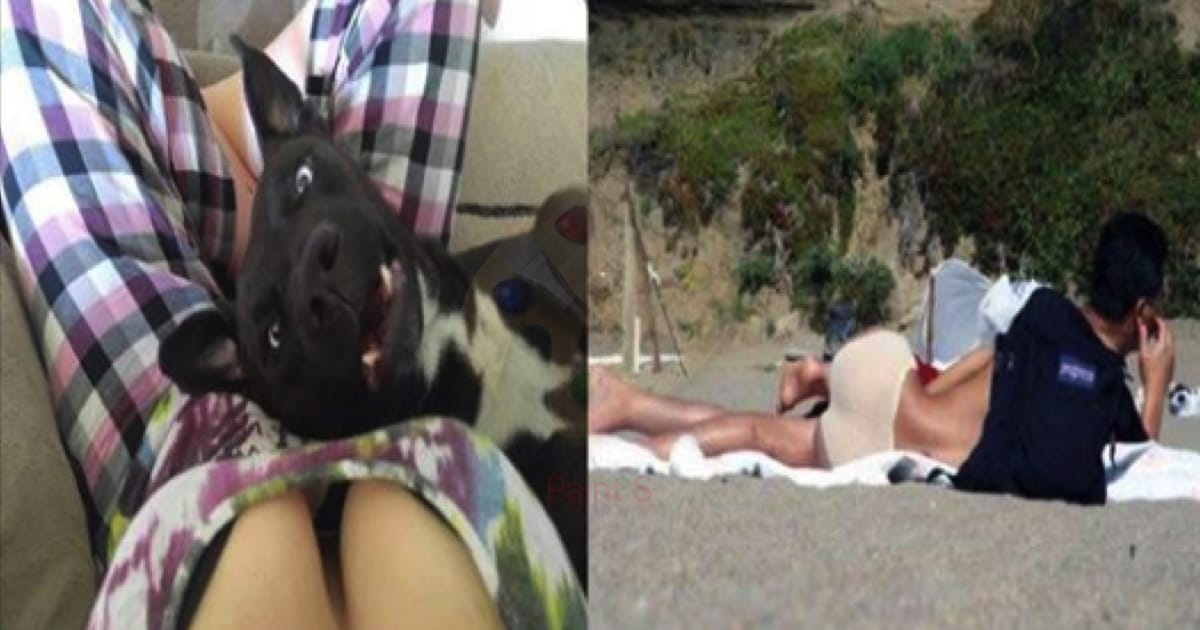 10 Amusing Pictures That Will Thoroughly Cheer You Up!