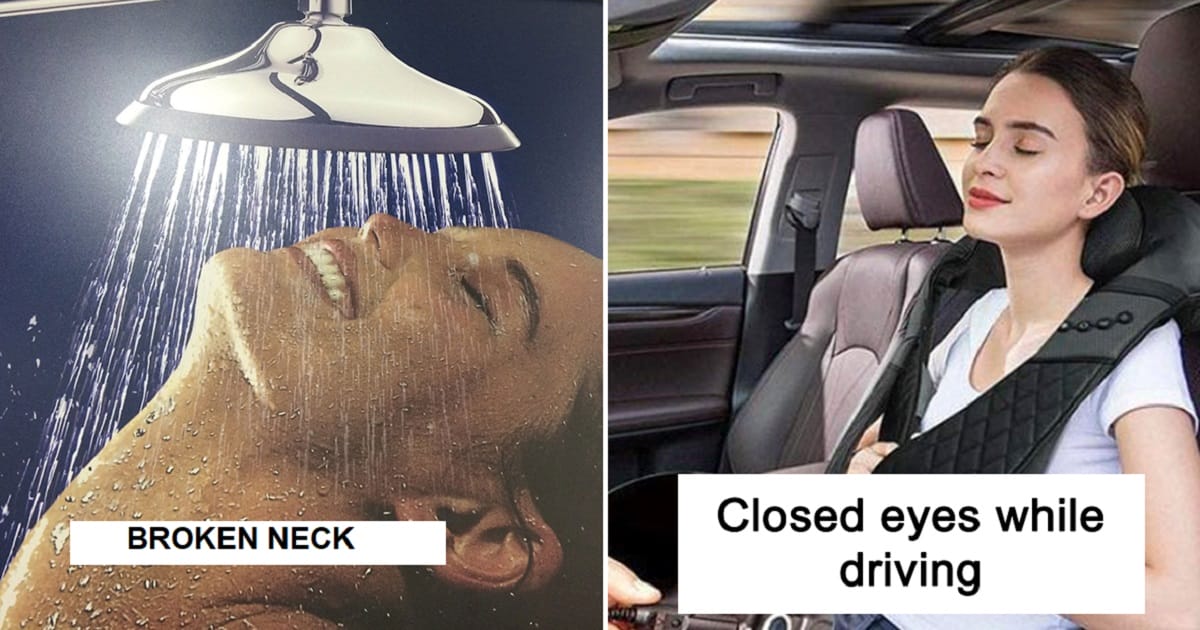 9 Most Hilarious Advertisement Fails You Will Ever See!!!

Advertisement has become an integral part of our lives. No matter where we are or what we do, we either become an advertiser or come across multiple ads on daily basis! These are the funniest ads that were definitely wrong! 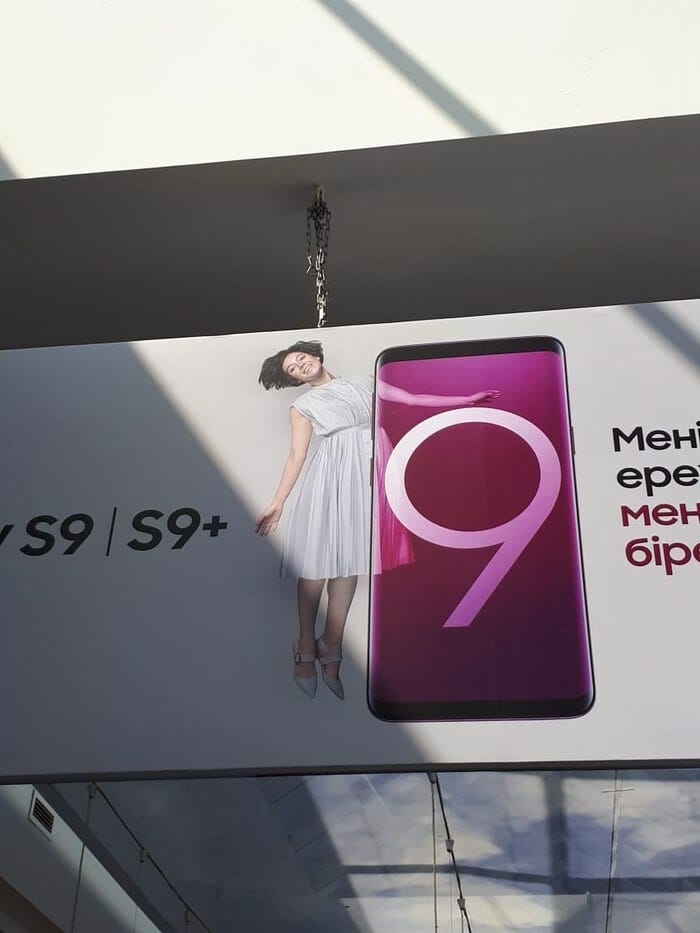 Clearly nobody paid any attention to this Ad once it was upon billboards! Wait, was it intentional by any chance??? 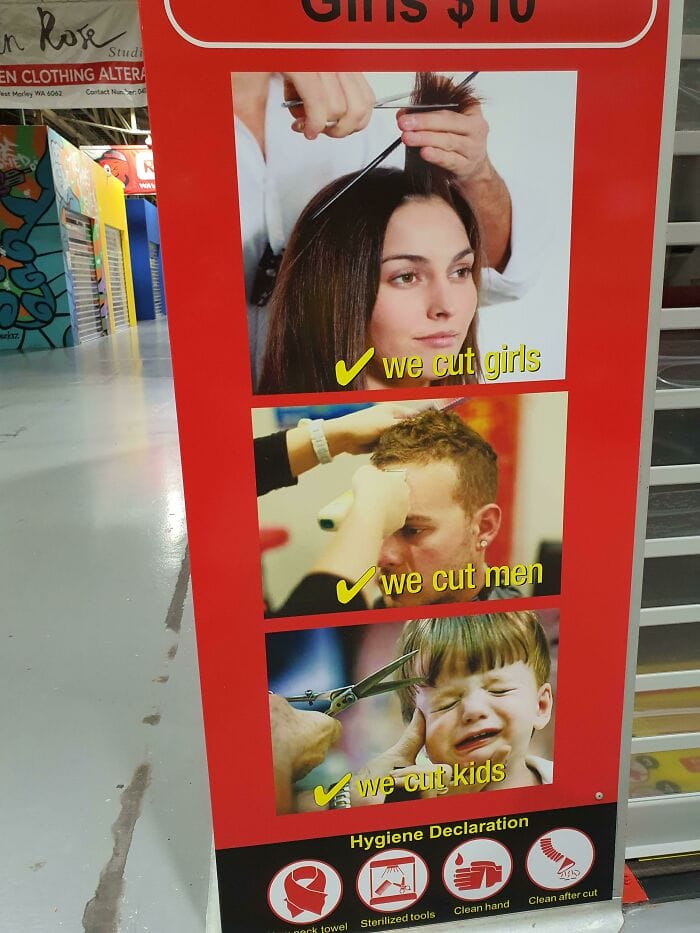 Clearly nobody wants to go to a place where men, women and kids are cut! Only if people had paid some attention on the copy! 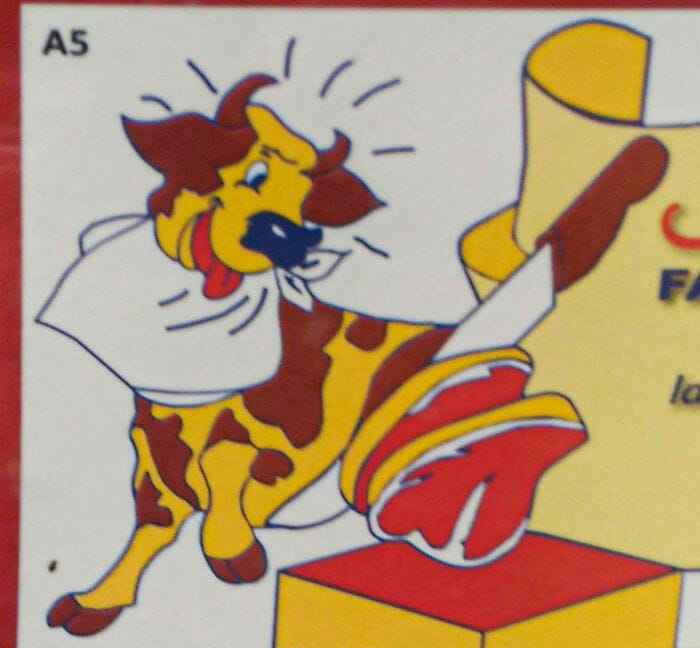 Ummmm, we really hope no kid saw this because nobody would like this! This is just wrong cutting to be honest! 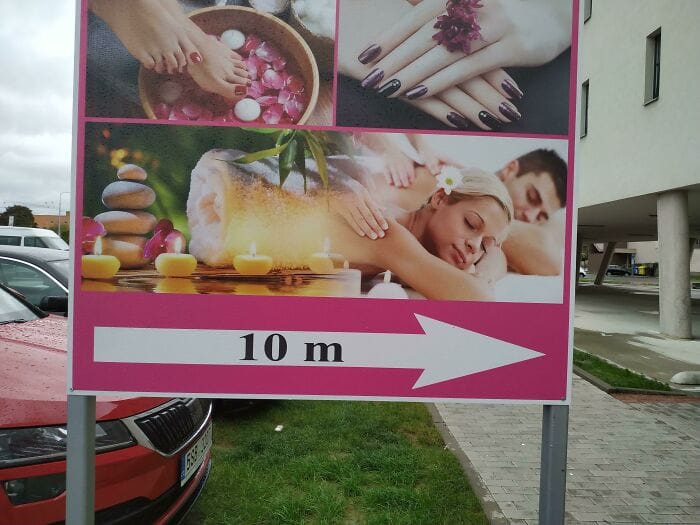 This woman, during the course of entire massage, turned into a fish roll from a human. This looks absolutely funny! 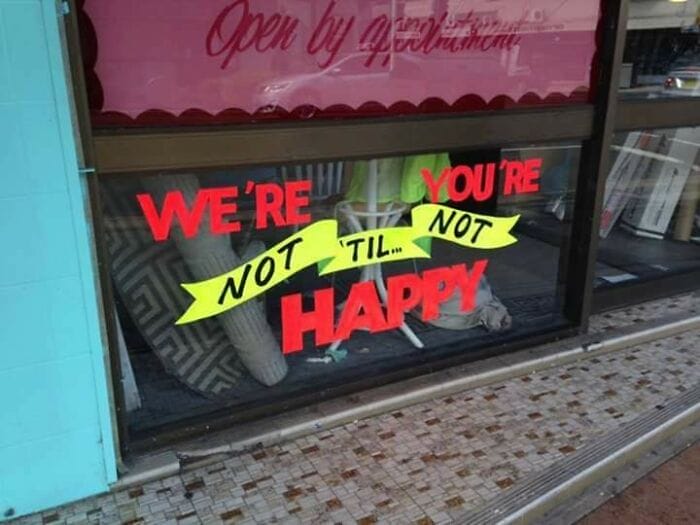 Clarity in an Ad is very important. This Ad is not clear and we really don't know what were they trying to see! 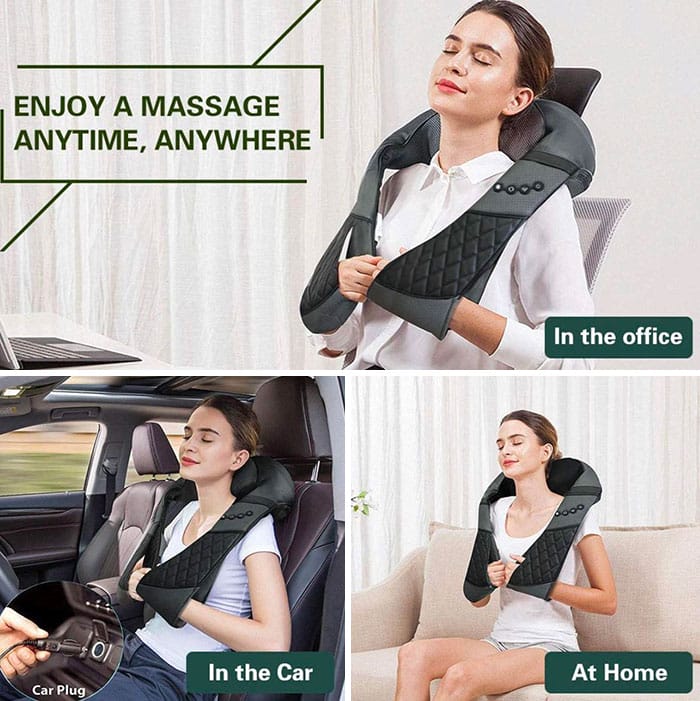 Ummmm, this is a wrong place to put that image! Her expressions are not helping her either!

Also read: 15 Epic Reflection Fails That Are Quite Hilarious 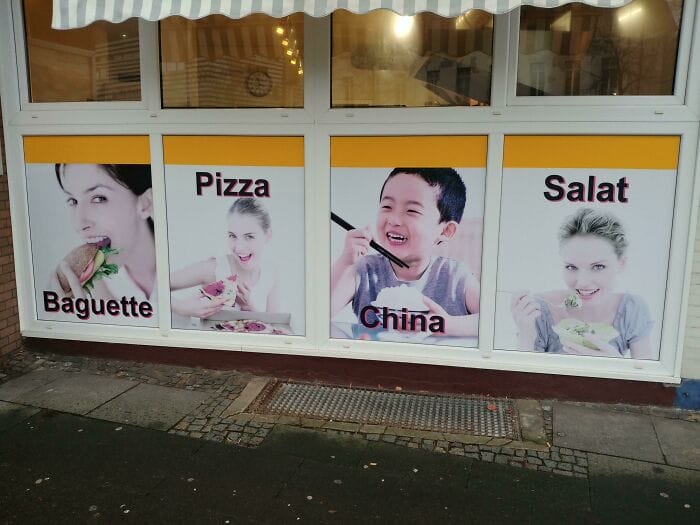 Nobody ever told me that China is a cuisine! My entire life was a lie??? 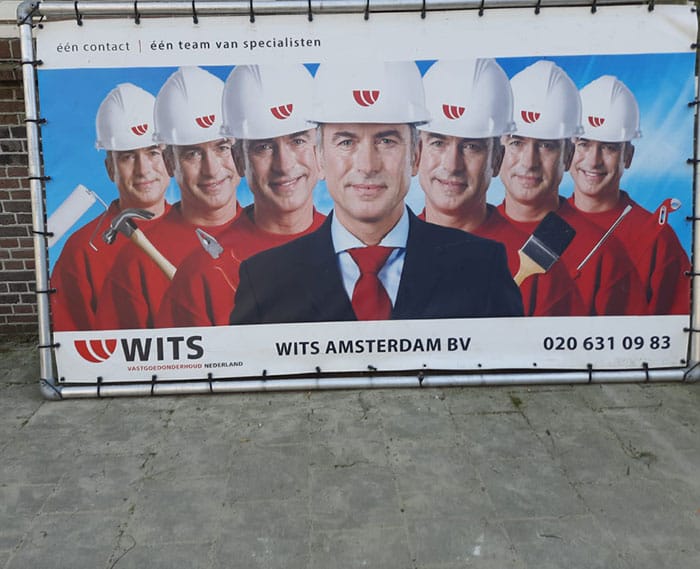 The same man ready to do every job for his company. Companies need more people like him to survive! Such loyalty, much wow! 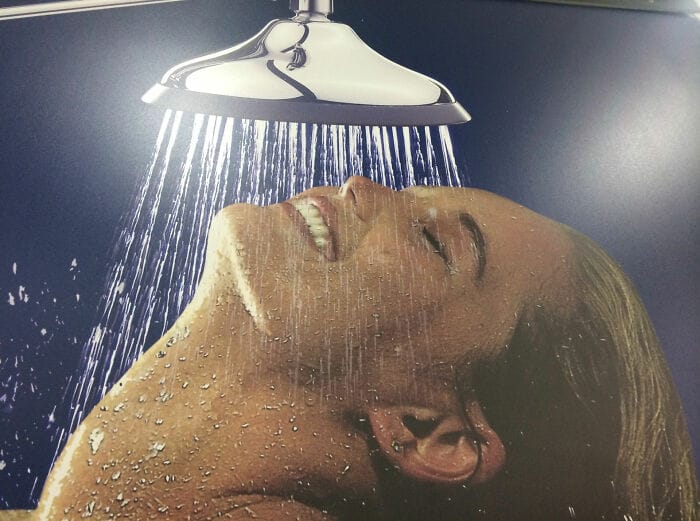 What is that smile for? isn't that neck broken? Life seems difficult to be honest! 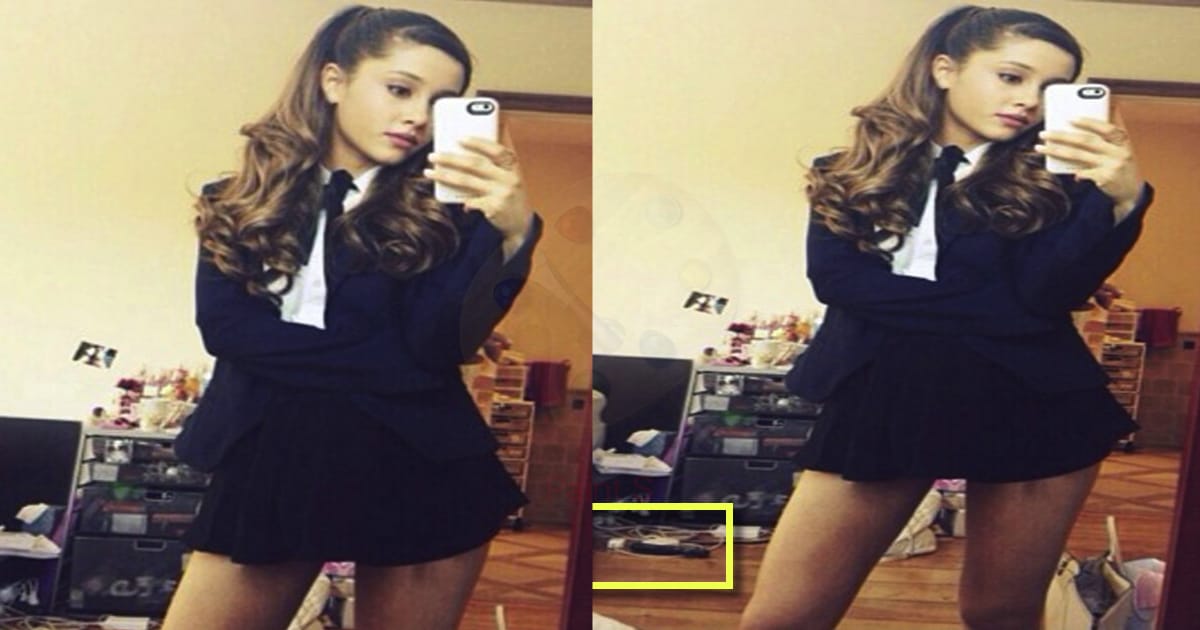 15 Epic Reflection Fails That Are Quite Hilarious 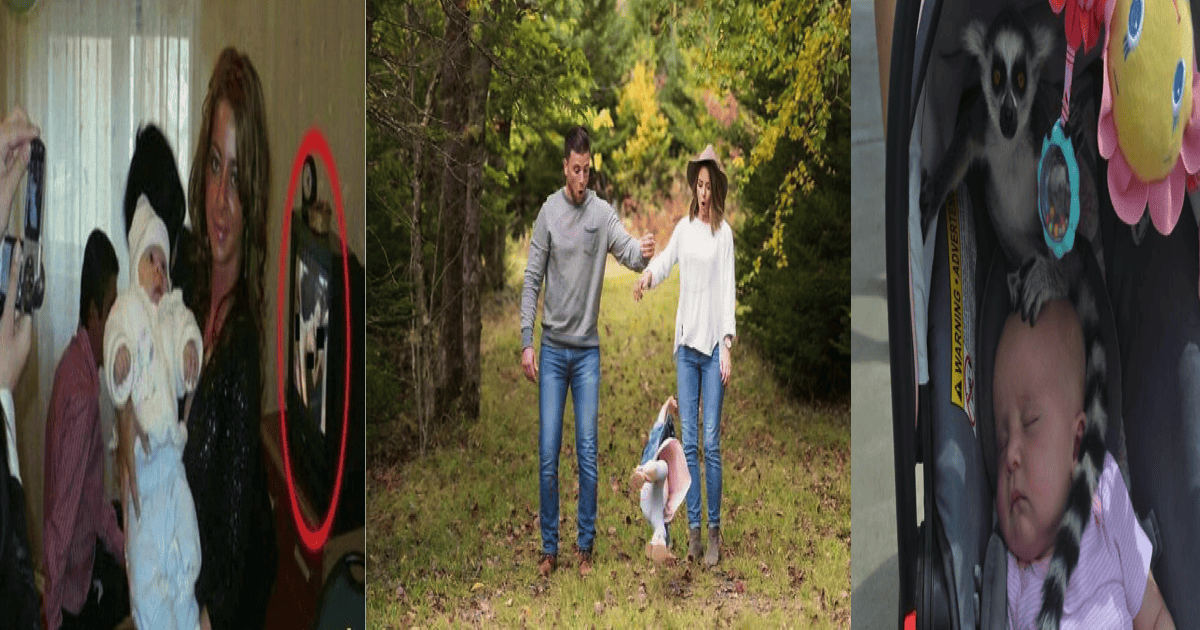 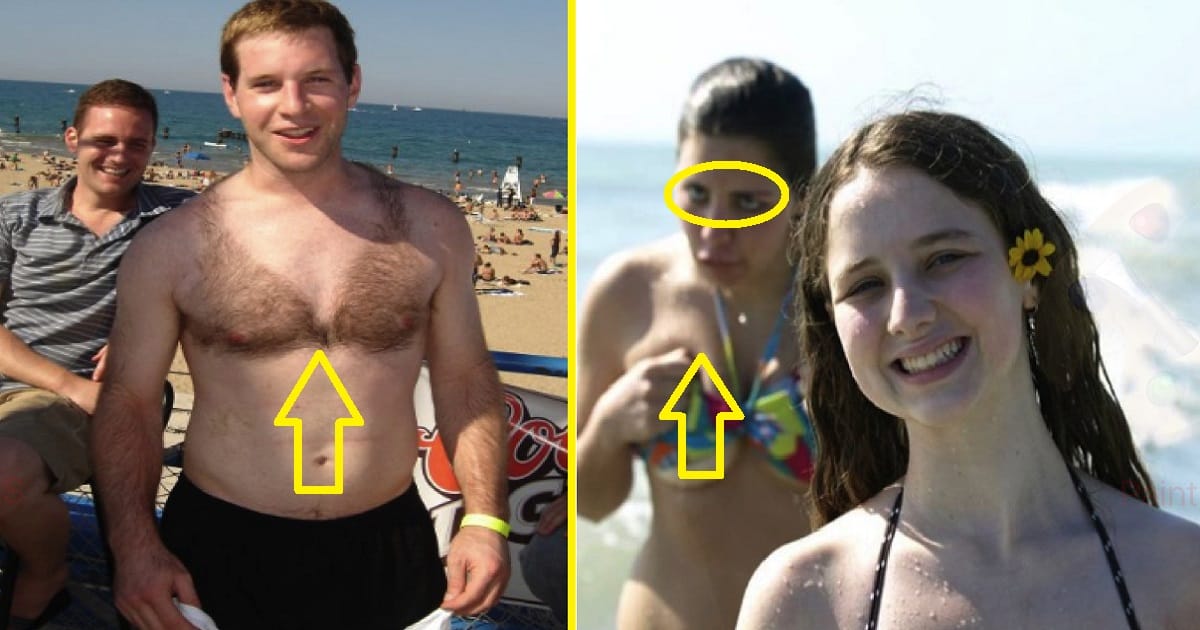 8 Funny beach Fails that Will Hurt Your Lungs From Laughing... 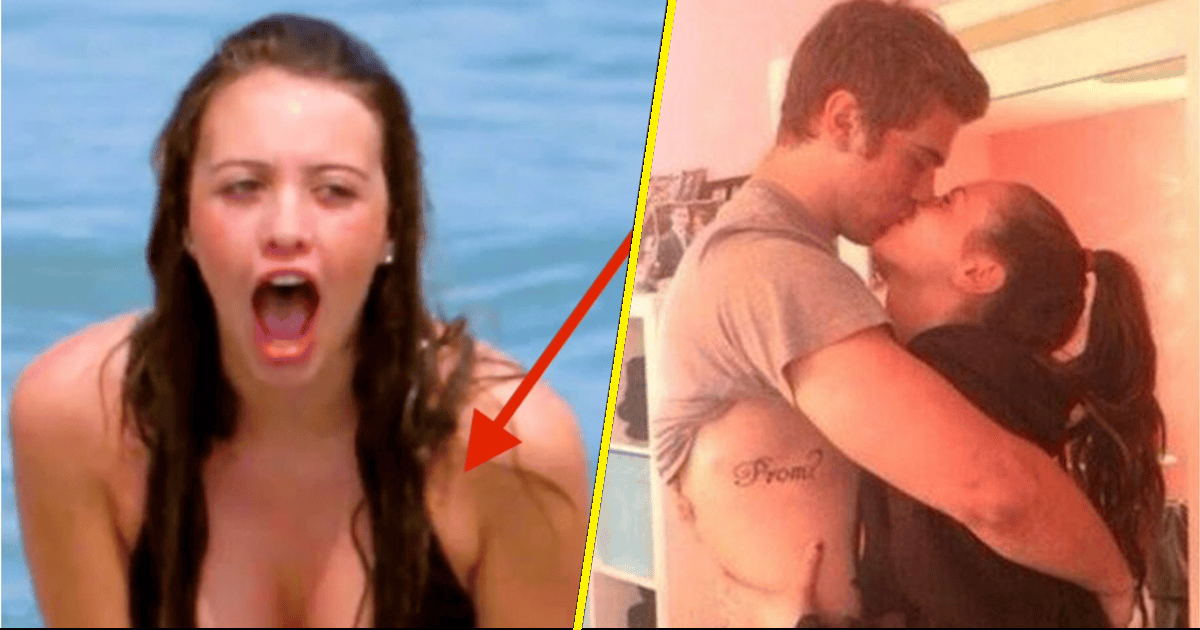 9 Hilarious Life Fails That Will Make You Wanna Give Up On Humans! 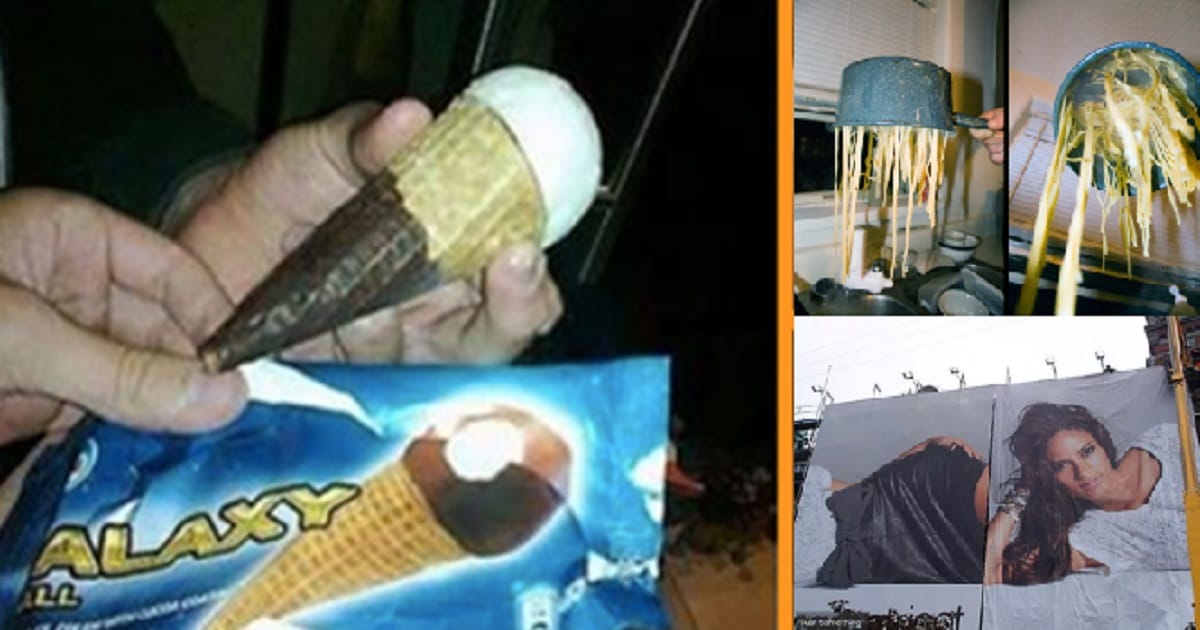 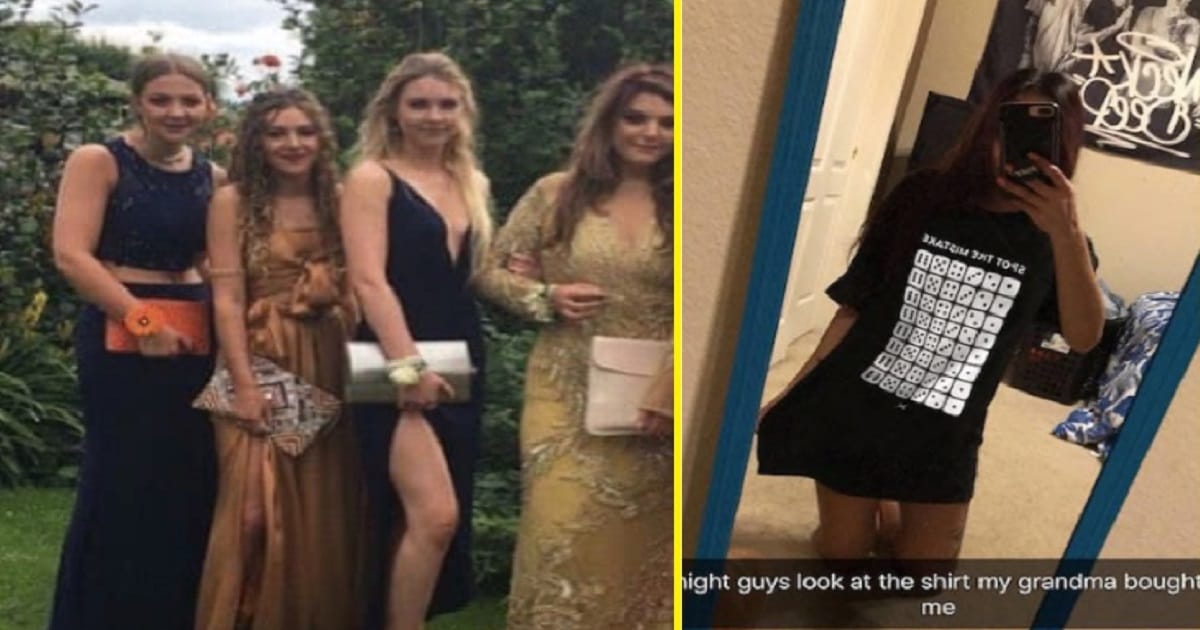