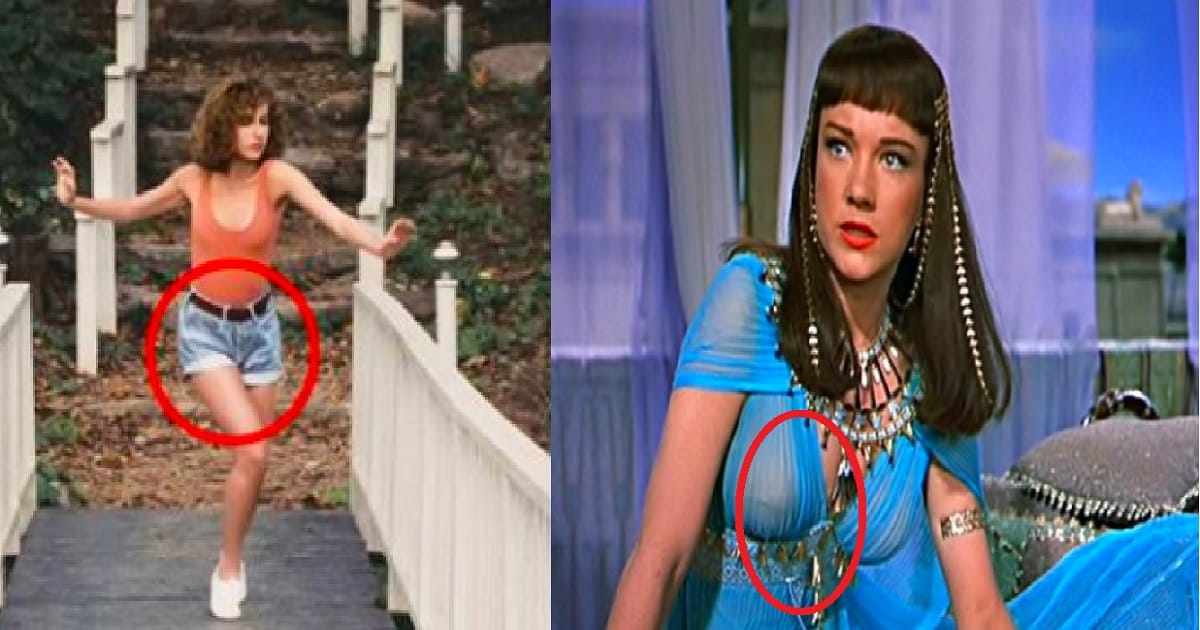 7 Most terrible Costume Mistakes in the History of movies!

Cinema all around the world has a very rich history. There are so many great films that are made and at the same time, there are so many mistakes that have been committed by makers! Here we have possibly the worst costume blunders ever committed! 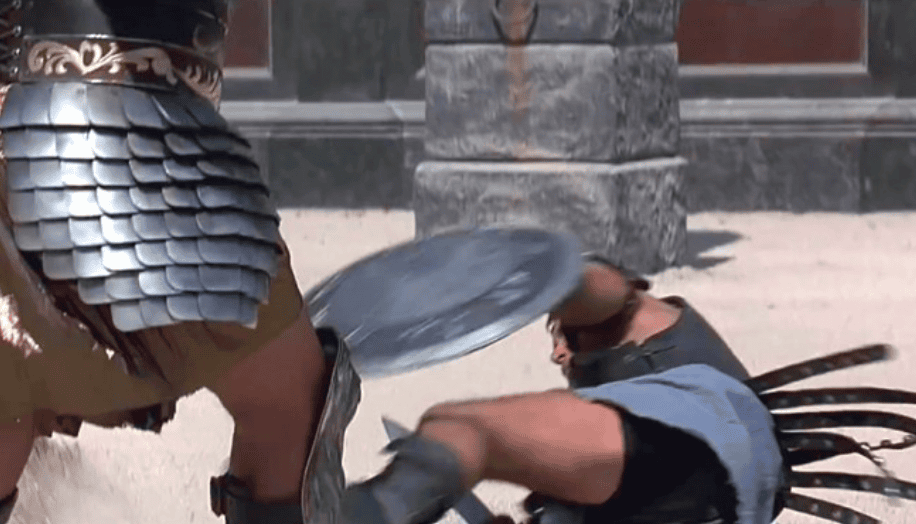 The film takes place over 1,500 years ago in ancient Rome. Here the costume of main actor Russel Crowe’s Lycra shorts is clearly visible. Of course they weren't discovered in the time period this movie depicts! 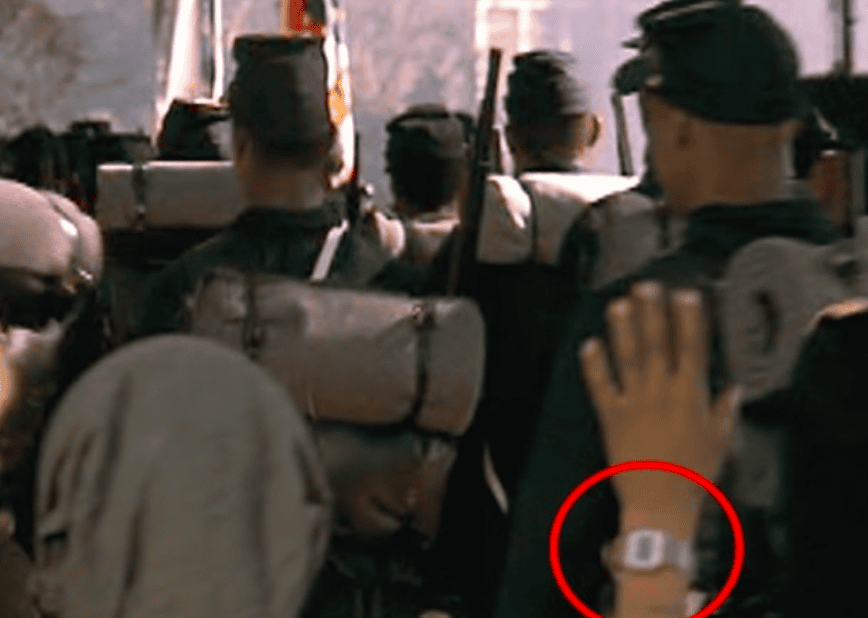 This moment in Glory is just blink and a miss. During the Civil War scene, an arm briefly comes into frame, and on its wrist is a digital watch! Technology wouldn’t exist until over 100 years after the time in which this story is shot! 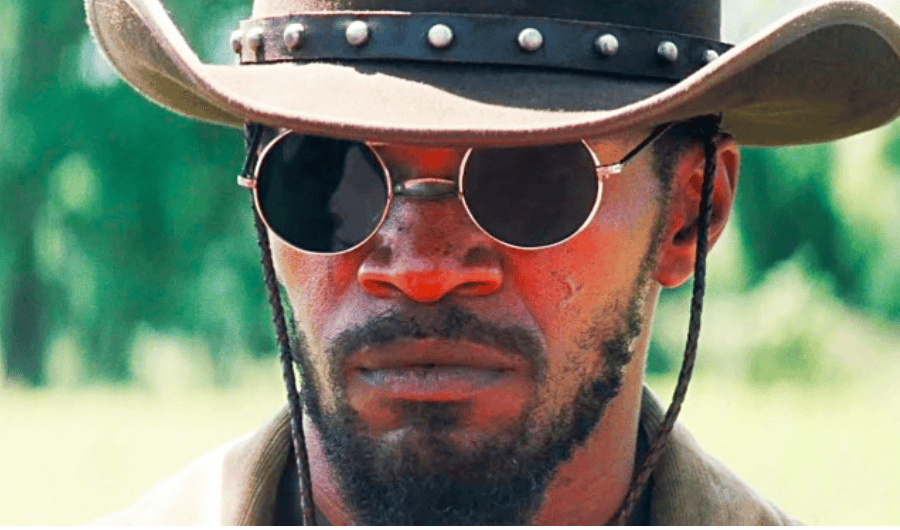 One of the most iconic films to have ever graced the screen also had a costume blunder. While sunglasses were around the time in which the film is set, this particular style of black-shaded lenses is a 20th-century invention. 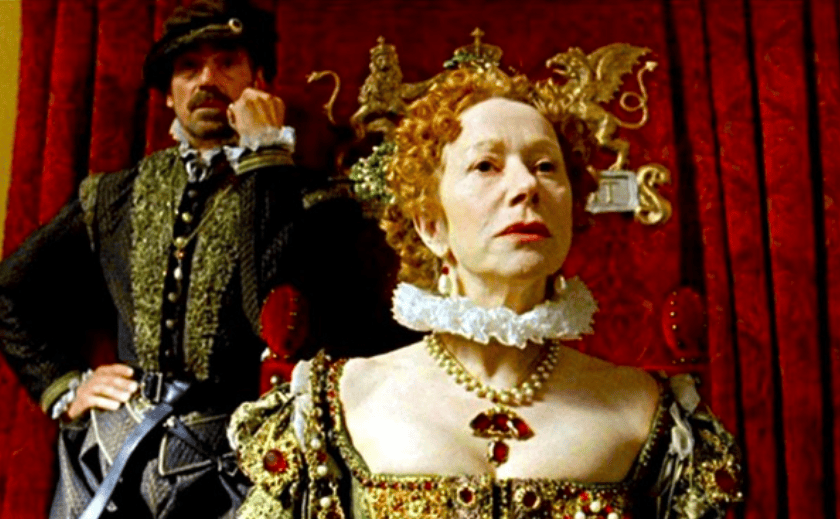 So this one is wrong styling to be honest. Helen Mirren's character frequently wears a neck ruff in this film, which was fashionable in Tudor England. Now here's a teeny tiny problem with this one. The problem is that they were worn with shirts which went all the way up the neck, while Mirren wears no such garment. 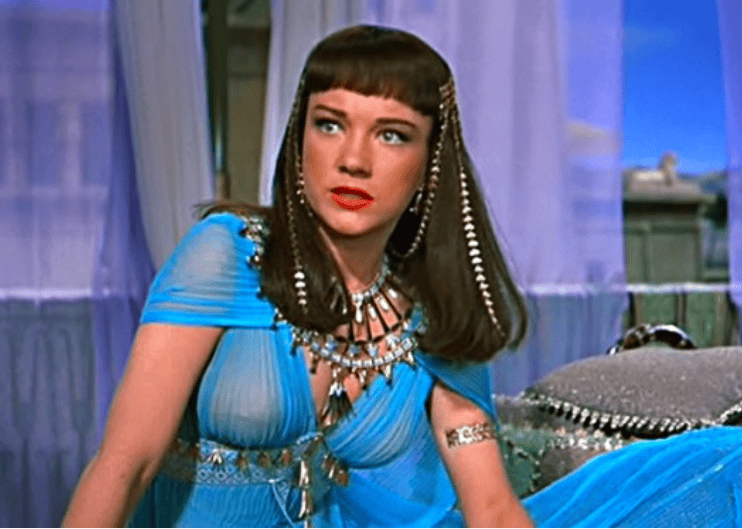 Anne Baxter’s turn as ancient Egyptian Queen Nefertiti in this Hollywood epic has become iconic. But here's the thing, even though she looked stunning in her aqua blue silk dress, no natural dye would have been able to produce that particular shade of blue in the time the movie is set in! 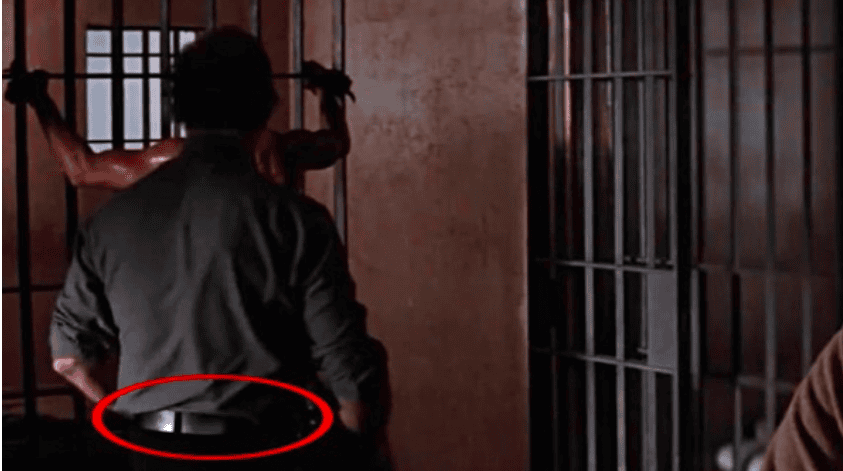 The minor error is also captured, but in this, Gene Hackman’s character Little Bill Daggett has worn a belt on his pants. Definitely an error that could've been avoided!

Also read: Worst Costume Mistakes In The History Of Movies 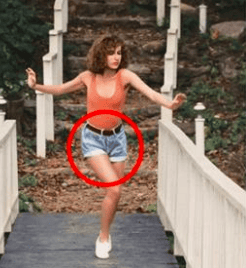 In this whole film, Baby can be seen sporting a cute pair of denim shorts. These denims were popular in 80s but the film was set in 60s! 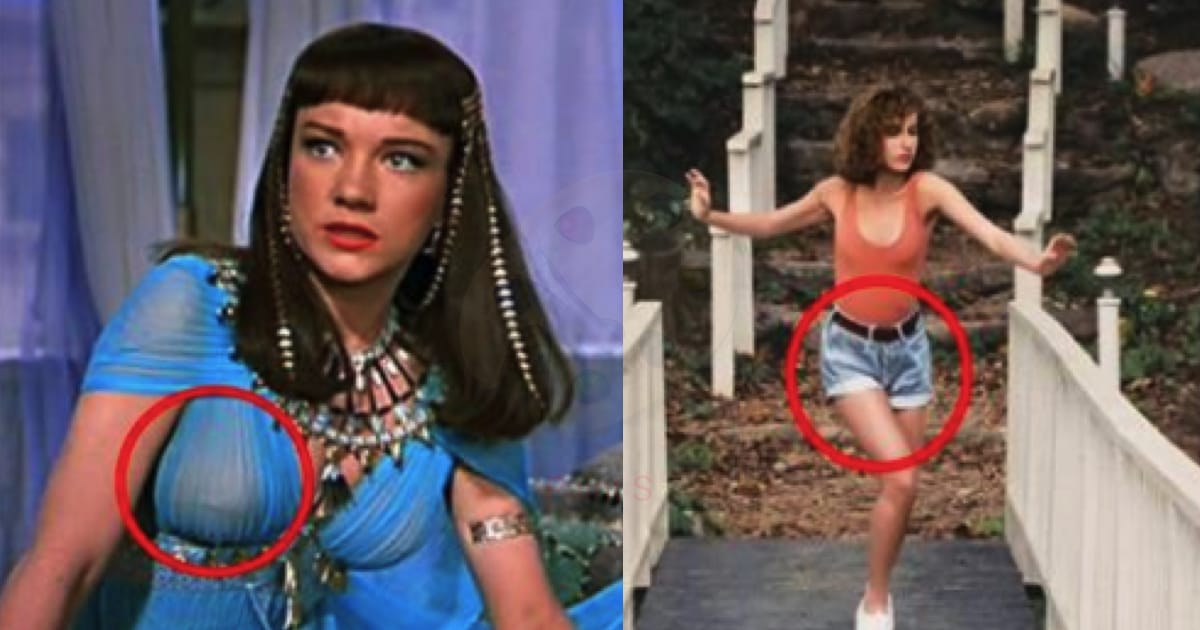 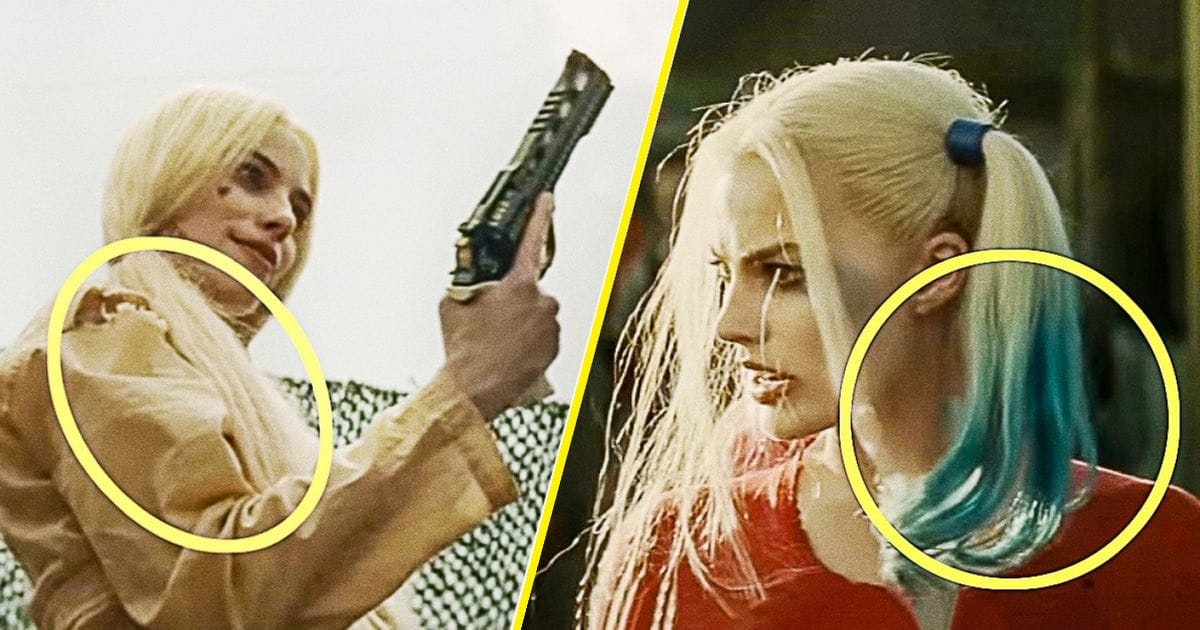 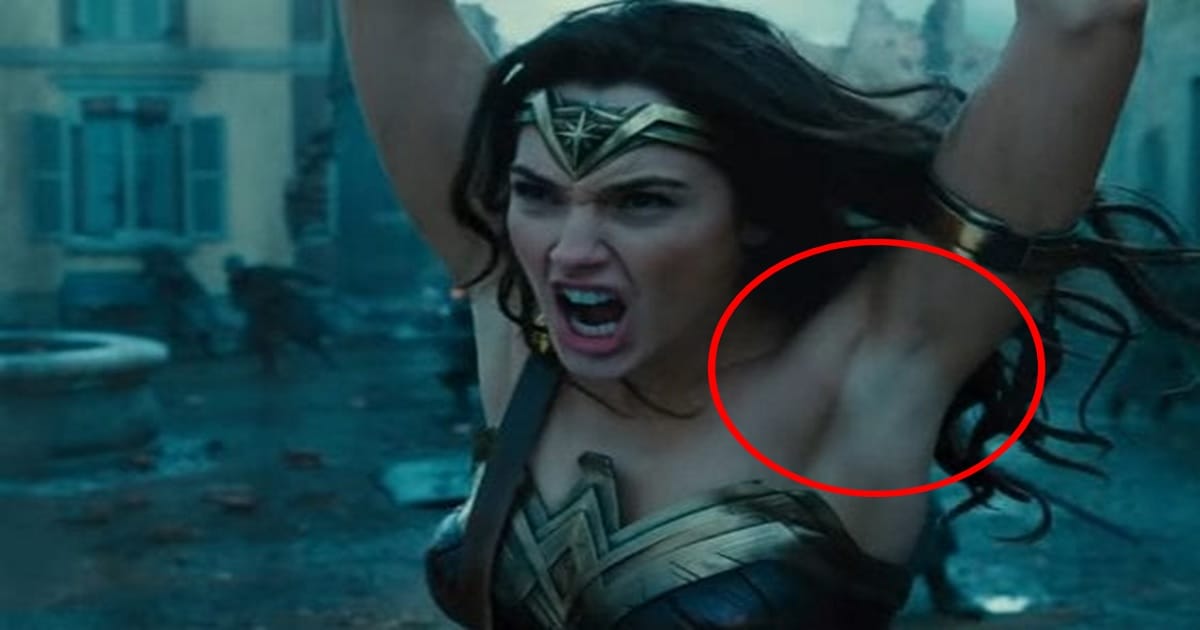 9 Movie Mistakes You Must Have Totally Missed Out On... 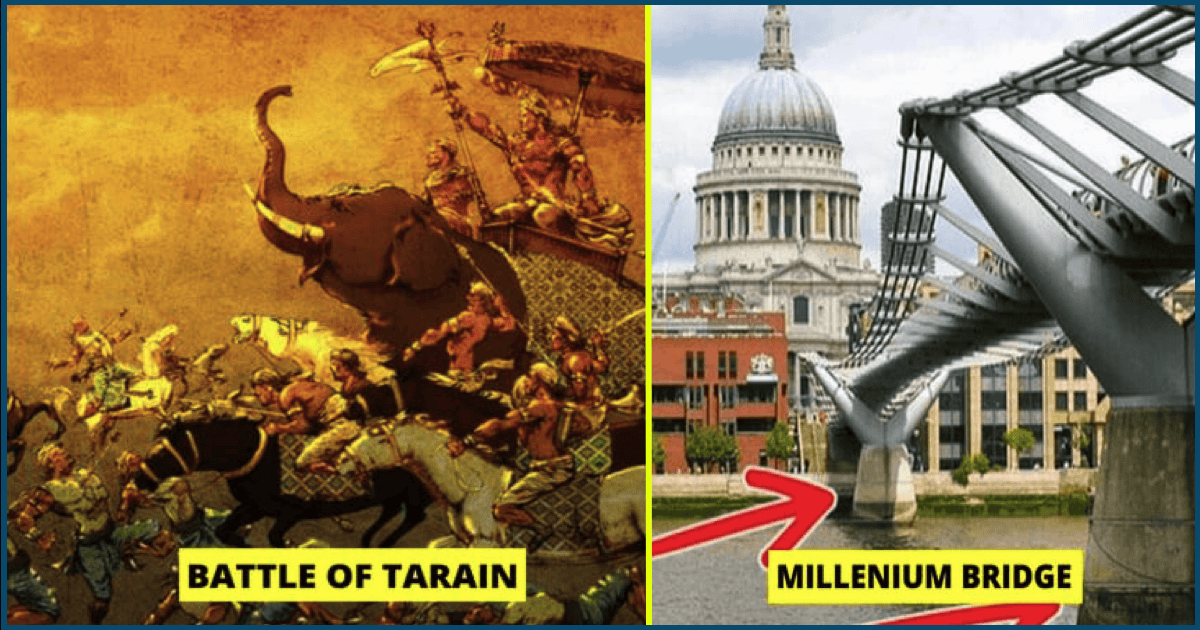 7 Movie Mistakes Even The Biggest Fans Failed to Notice!

These Are The 10 Most Captivating Photos From History...