Losing your child before birth is a terrible loss, especially when a prepared nursery empty is left behind as a reminder. But, one grieving mother got an emotional surprise when her son’s crib was re-purposed.

Read the story of Valerie Watts which is getting popular over the Internet.

Valarie’s was 9 months pregnant and for most of the period, her child was developing fine but all changed in last few days of birth when she got the sad news that she was carrying a stillborn baby.

The devastated mother told Fox9 news, “All week I knew, he wasn’t moving as much. I was very nervous.”

His umbilical cord had become pinched in the womb, and her child, Noah, was stillborn last July.

Sell off The Things 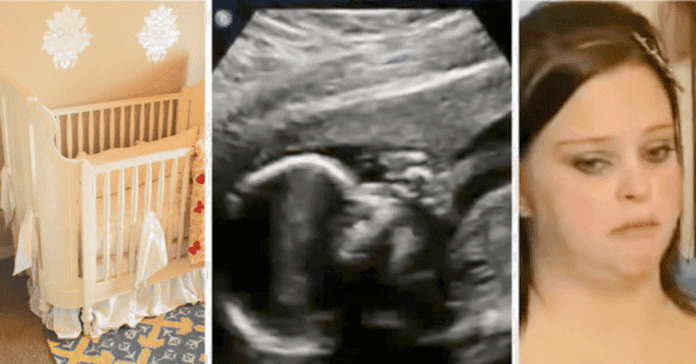 After the traumatic experience, it was heartbreaking for Valarie to sell any of Noah’s things or touch the nursery filled with crib, toys and baby clothes, she had made for him.

She was kind of hesitant to sell but finally, in May 2014, the mother gathered enough strength to sell her baby’s belongings and furniture in a garage sale. That was a difficult decision for her but she managed to put the items on sale especially the crib to which she was attached to the most.

Buyer for the Items 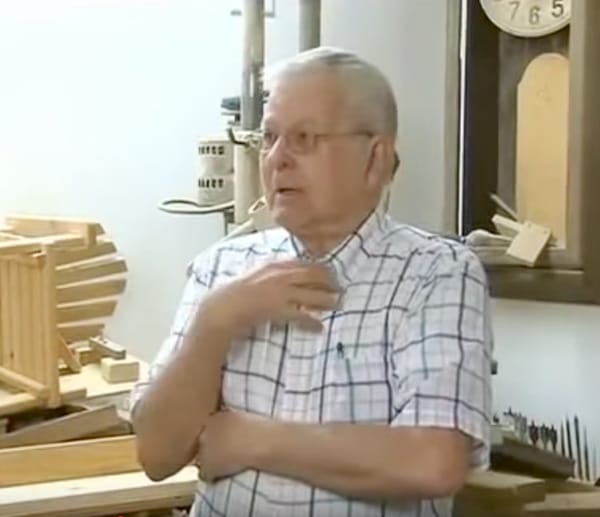 Some miles away, Gerald Kumpula and his wife owned a workshop in his garage on the outskirts of Cokato, where he converts headboards and footboards into benches. Observing that Watts had put that crib on a garage sale and Valerie selling baby clothes, he assumed her child had probably grown older and she no longer needed all this stuff.

Gerald was not aware that his wife was also at the garage sale and had been discussing on the crib with Valarie and also about her child.

Couple Took Away the Crib

Valarie told Gerald’s wife that her baby passed away which broke the lady’s heart. The couple then packed up the crib in their car and headed to their home. While on the way, his wife told him the whole story and they realized the importance of that crib for the mother and planned to do something better.

One week later, Gerald came back to Valarie’s house with a pleasant gift that brought tears to her eyes. The crib was transformed into a beautiful bench that would remain in her house as a memorial for Noah.

“It’s amazing, and there are good people out there, there’s proof,” Valari told Fox9.


Share this heart touching story with your friends and family.

10 Confusing Pictures That Are Exciting!

This Couple Has Been Living In A Sewer For 22 Years But Wait Till You See The Inside!

This Man Put A Rose Into A Potato And What He Saw A Week Later Totally Shocked Him!