What Mandatory School Uniforms Look Like in 15 Different Countries

Let's have a look 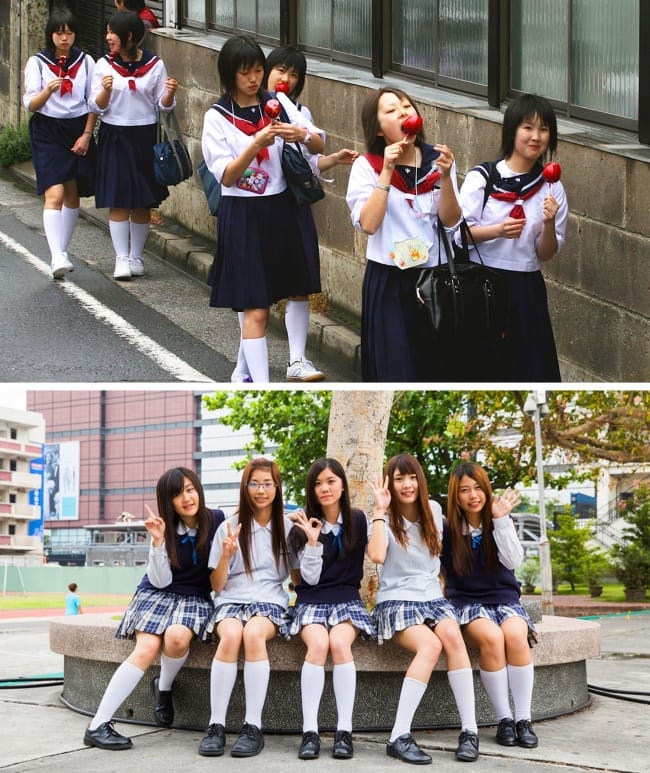 Seifuku or the Japanese school girls uniforms is very famous across the world thanks to the anime cartoons and manga comic books.It consists of a blouse in sea style and a pleated skirt that becomes shorter and shorter the older girls get. Further, a knee length sock and shoe with a small hill is also mandatory. 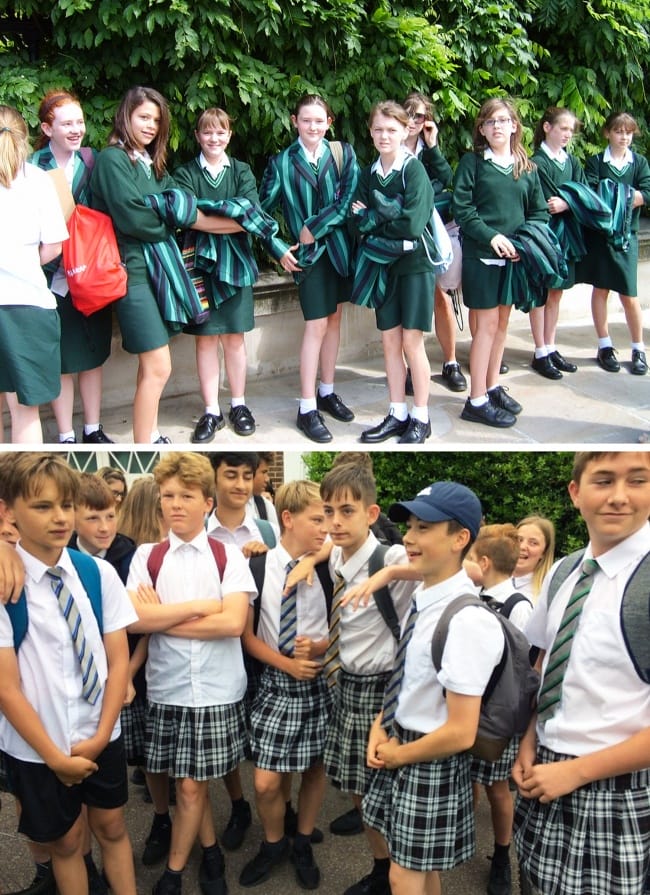 The dress code for school students in England is quite strict. The very first uniform was blue. This colour was believed to teach kids how to be organized and calm. Now every school has its own school uniform and symbols. The dresses are also made gender neutral. 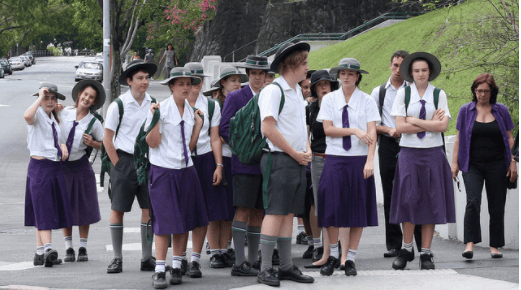 Since Australia borrowed a lot many things from Britain, their school dress also looks a lot identical to the school uniform of British students. Many schools also require students to wear hats due to the very hot climate. 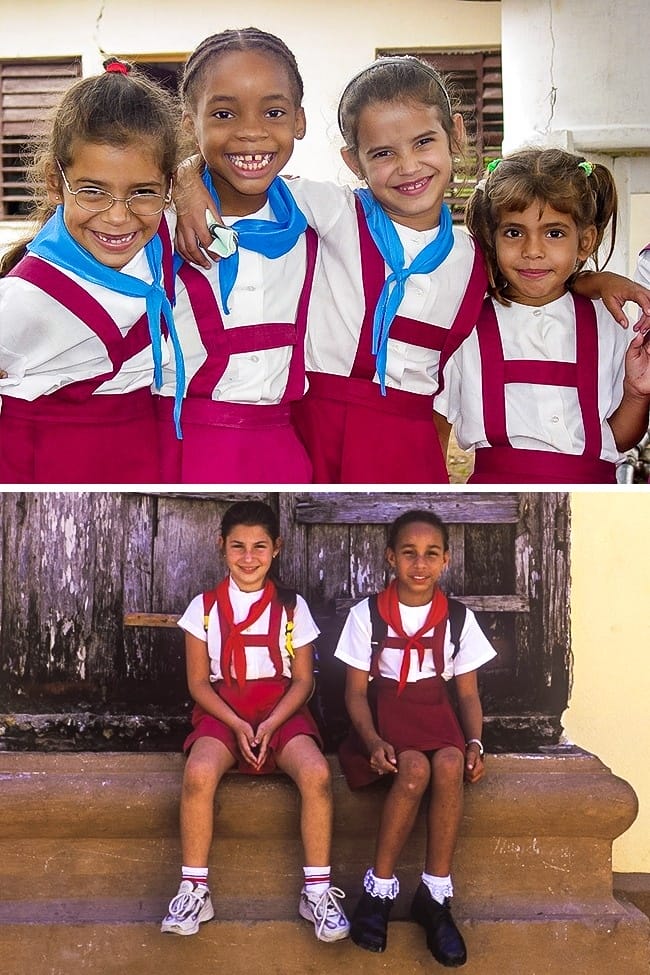 There are a few variations of uniforms in Cuba: white top with yellow bottom, and blue top with the dark blue bottom. They also have white shirts and red sundresses or pants with a necessary element a, tie, which the Soviet students are very familiar with! 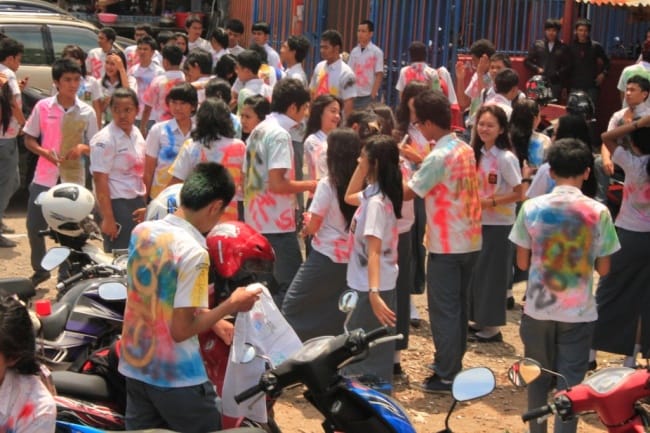 In Indonesia, dress codes differ for the level of school. While the top is always white, the colour of the bottom can be grey, blue or red.

They have a few dress codes, for holidays and ordinary days and for winter and summer. Everyday uniforms for girls and boys are almost identical and they look a lot like sportswear.

Also read: 9 Most Bizarre Uniforms You Will Ever See In Your Life

Since Ghana has a very high poverty index, school uniforms are distributed for free. It is because buying a uniform is one of the obstacles that doesn’t allow many kids to get an education

In Vietnam, the dress code in elementary and secondary school is ordinary, but in high school, the girls have to wear the national costume- ao dai.

The school uniform in Syria was changed from dull khaki colour to bright colours like blue and pink long before the military conflict due to political reasons. It symbolized the wish to live in peace

Bhutan is another country where school uniform is the traditional national costume. 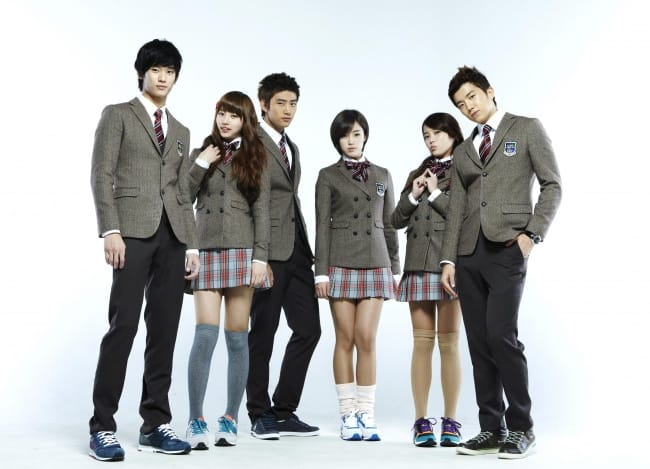 In South Korea, the school hours are from morning until the evening. Dress code is required and regulated by schools themselves and the uniforms are so well styled that they are quite popular even outside schools and among celebrities. 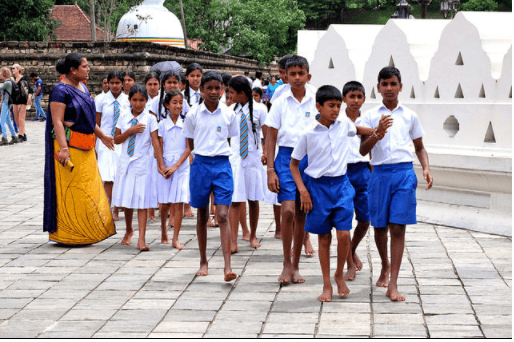 In Srilanka, most students have to wear white uniforms. Girls wear dresses with ties, but the sleeves and collars can be different. Boys wear white shirts and blue shorts. 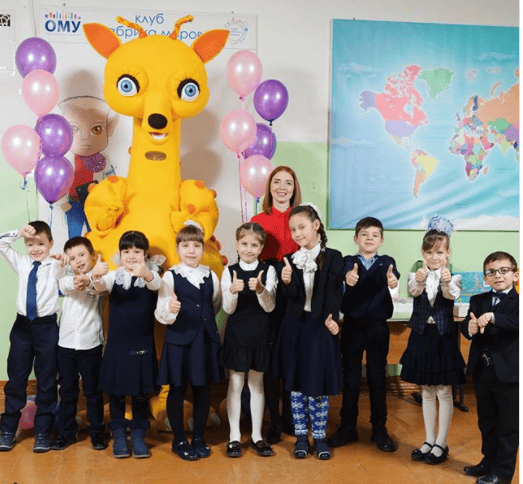 In Russia, uniforms were officially cancelled in the 90s, but in 2013 when school administration got the control of making their own rules. So, in many schools, uniforms are required, others just require an official dress code: white top and dark bottom. 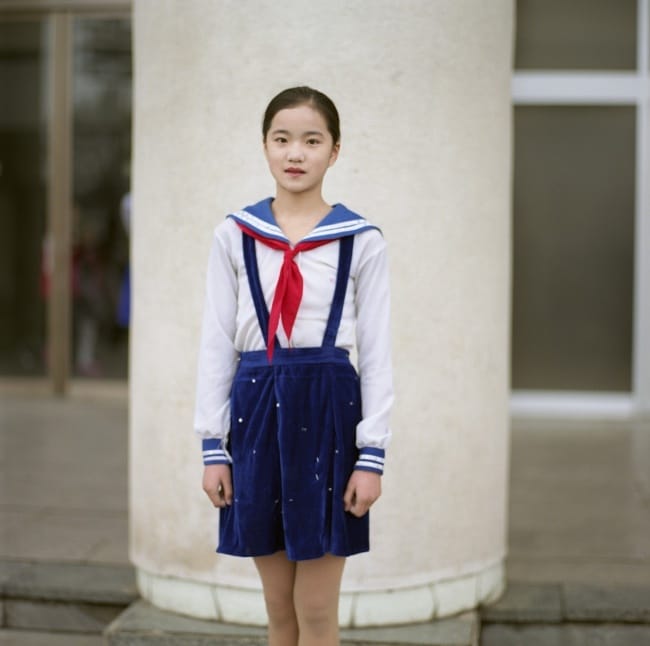 School uniforms are mandatory in North Korea. While girls wear dresses, boys wear shirts and pants. However, a red scarf is compulsory which a symbol of support for the North Korean political party.

Most of the Indian schools have mandatory uniforms. While the boys have to wear a buttoned shirt with trousers, girls wear both a knee-long tunic and pants with shoes. 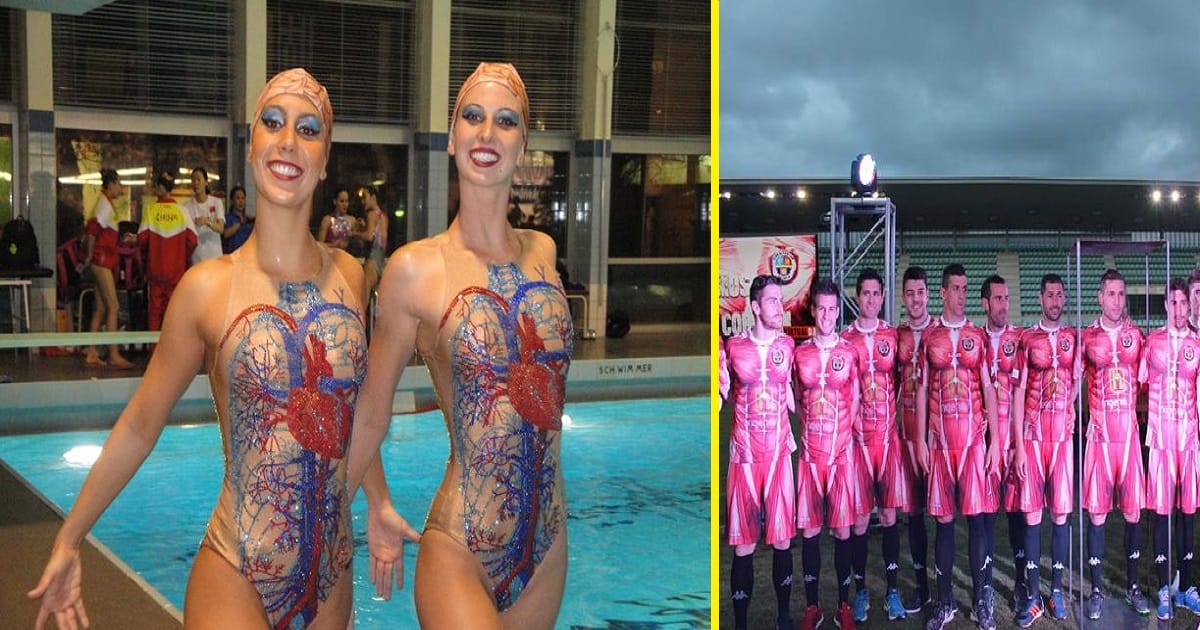 9 Most Bizarre Uniforms You Will Ever See In Your Life

9 Individuals Share the Most Disturbing Things They Experienced at School! 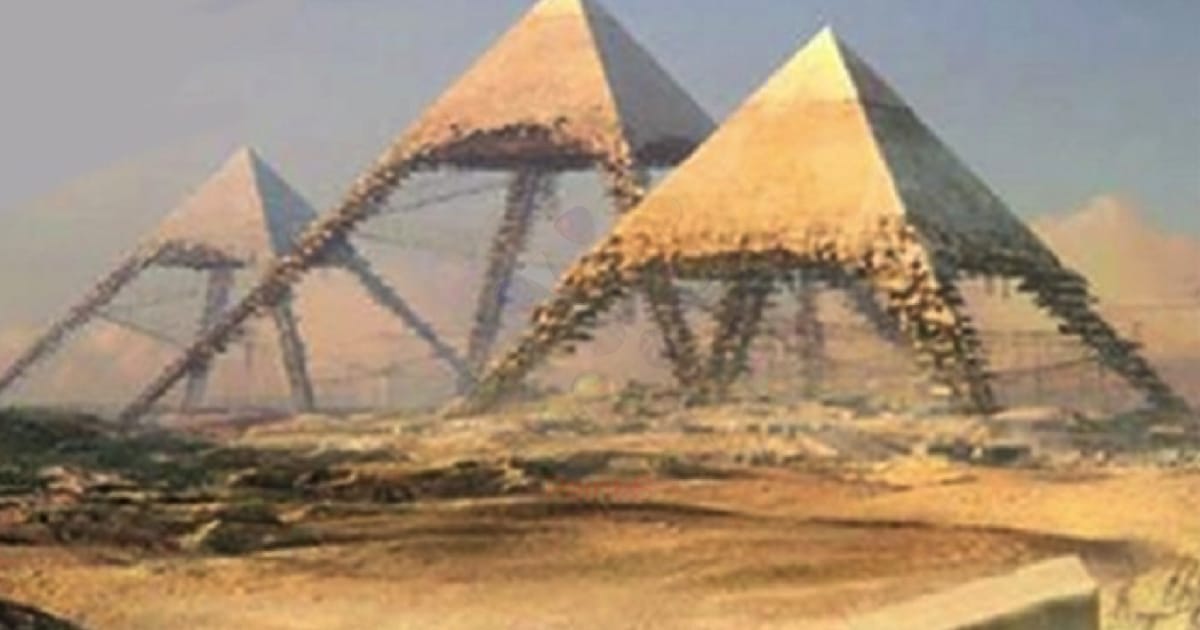 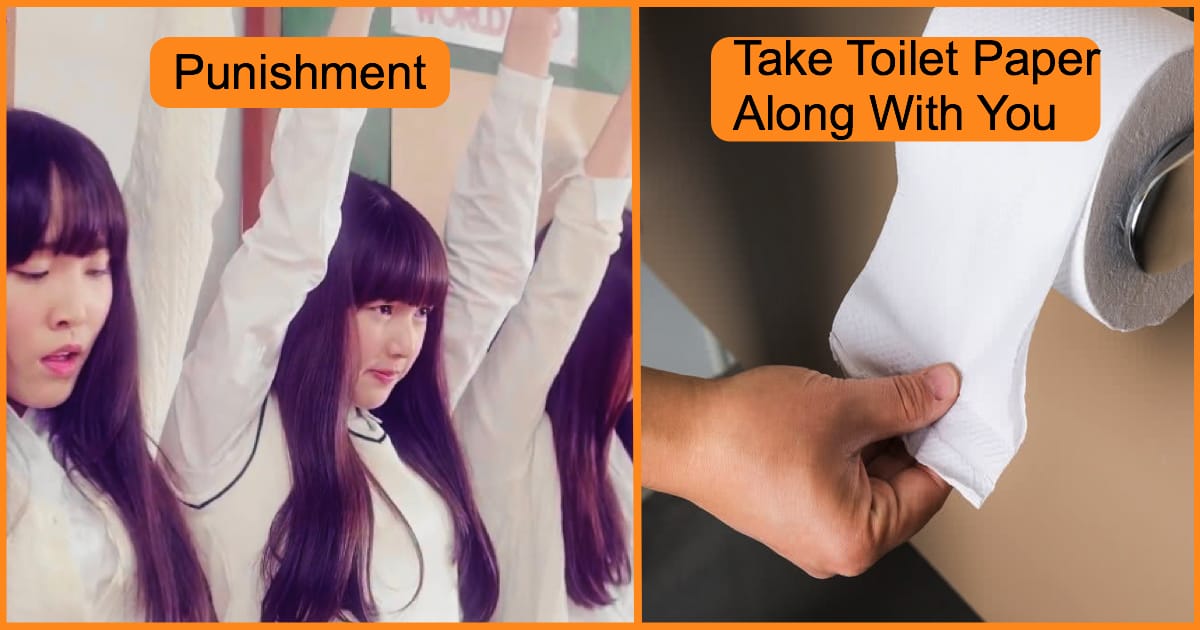 This Is How Long Parental Leaves Last In Different Countries...