10 Most Dangerous Roads Which Are Brilliant At The Same Time

It is true that enjoying the nature while traveling enhances the experience and makes the trip even better and brighter. There are some roadways, however, which are not only amazing but also treacherous. People who love adventure and seek thrill would love to go at least once in one of these dangerous roads. Chances of finding yourself almost falling off the edge of an abyss are huge but just when you become sure that you’d fall, you get saved. Here’s a list of 10 such roads which you need to visit at least once. 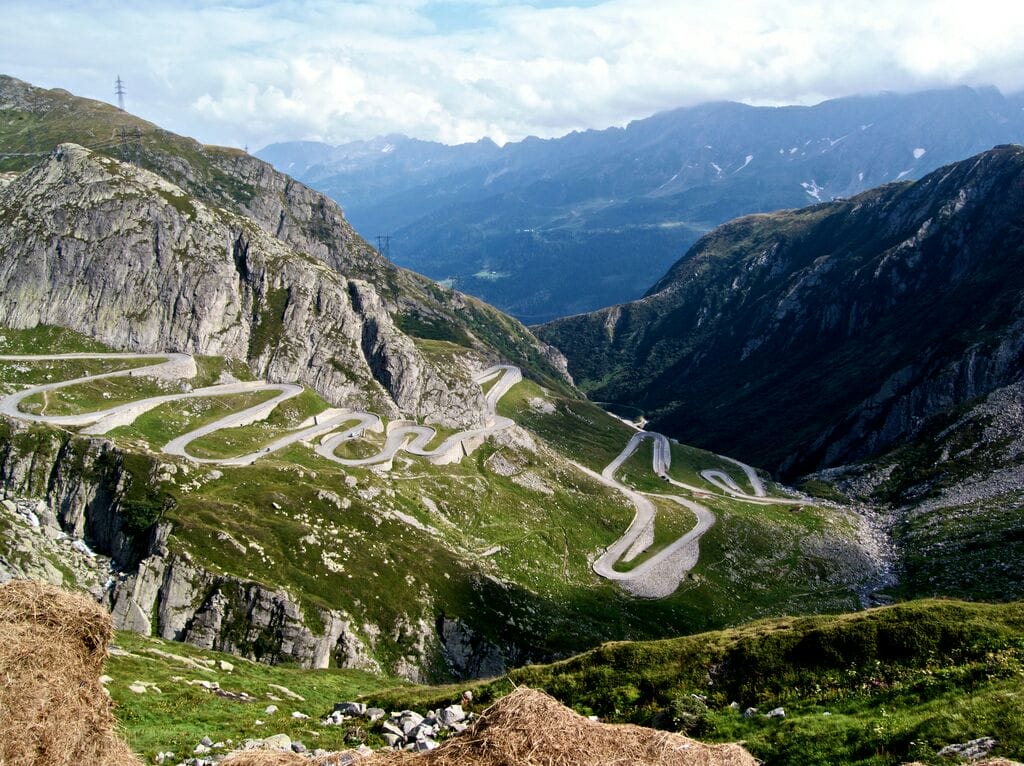 Switzerland the place which is known as heaven on earth is a destination one must surely visit.

Most parts of this road are not even fenced and that is the reason why one small mistake can cost your life.

In Thun’s Old Town – the narrow lanes with the historic buildings of the nobility and the townhouses of wealthy burghers are presided over by the castle with its imposing tower and four corner turrets.

The calm lake along the road is contrary to the road. The road has tunnels, slopes turns and you have to overcome all of them.

Who doesn't enjoy traversing along the narrow edges and roads when your life is at risk.Such are the roads at zoji la mountain pass in India.

This roadway is 11,575ft above the sea level which doubles the danger. It’s really narrow, at the same time. 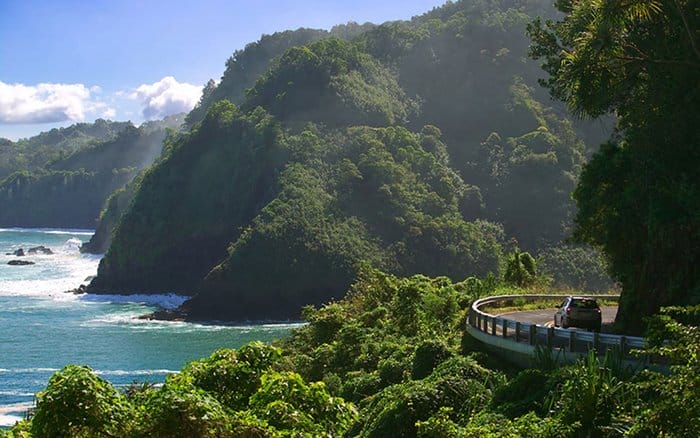 This is a pretty narrow highway which connects 60 different bridges. The views are splendid and awesome but sharp bends are the costs you have to pay for the amazing pleasure. 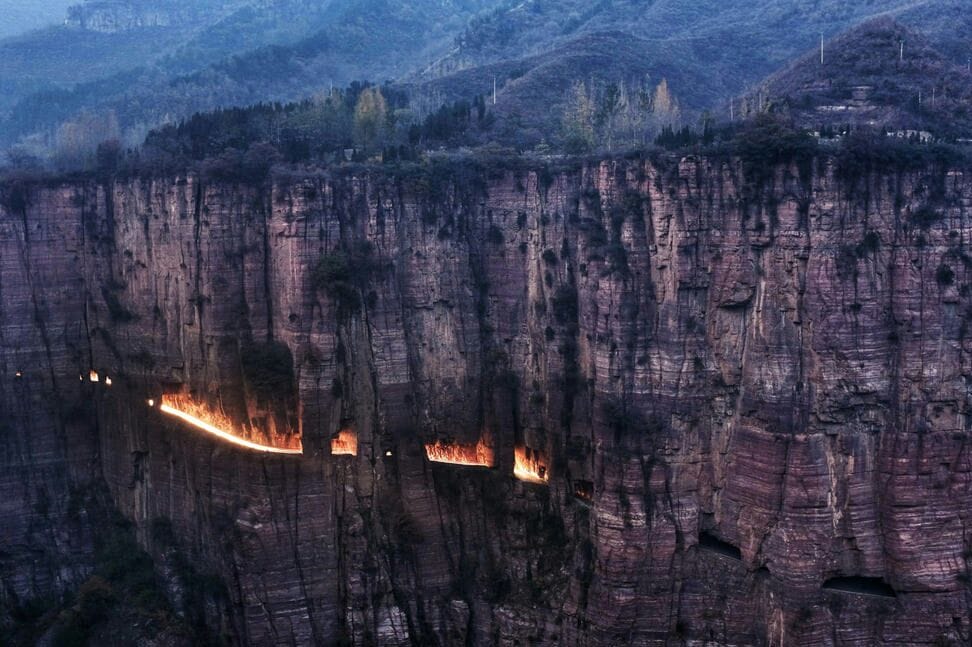 We have known china to be quite progressive with technology and thereby built state of art infrastructure for their roads as well.

How ironic is the fact that this tunnel is the safest part of this road. It’s dark but at least, it prevents cars from falling. 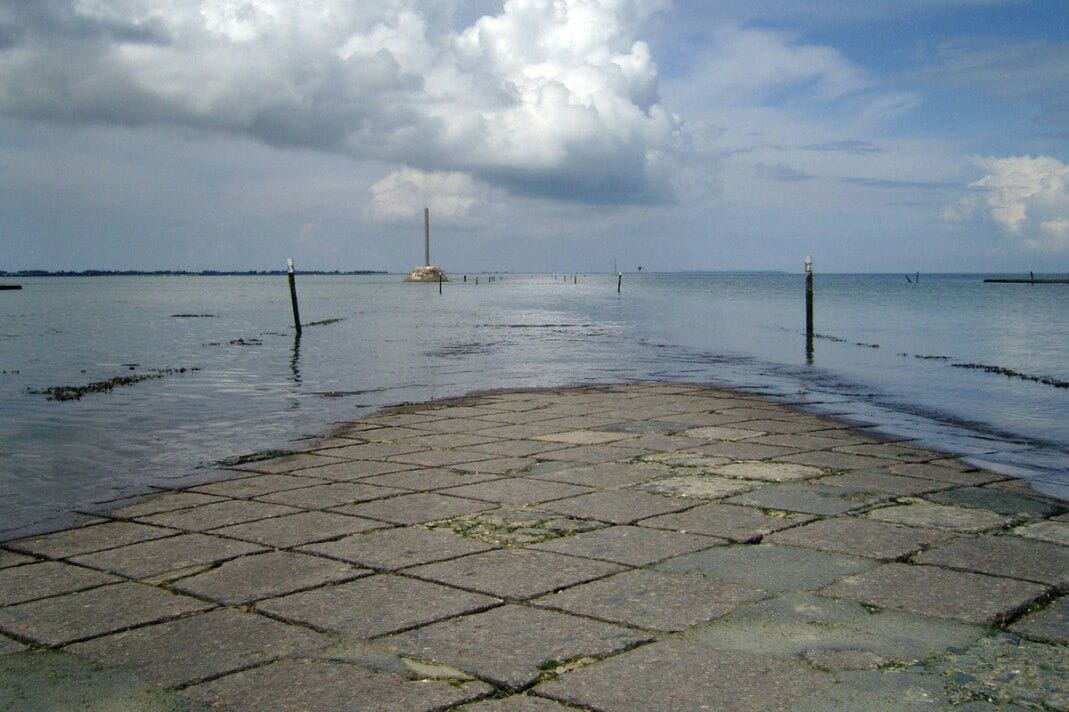 Previously, people had to take ships/boats to get to the Noirmoutier Island.

With time, a narrow road was constructed which was and still continues to be really dangerous. When the water comes really fast, it becomes impossible to reach the place.

Also read: 9 Most dangerous Roads in The World

Taiwan would be famous for more reasons than one this being one of them, the Taroko Gorge Road.

Showers and Typhoons wash the road out most of the times which make this one of the most dangerous roads. 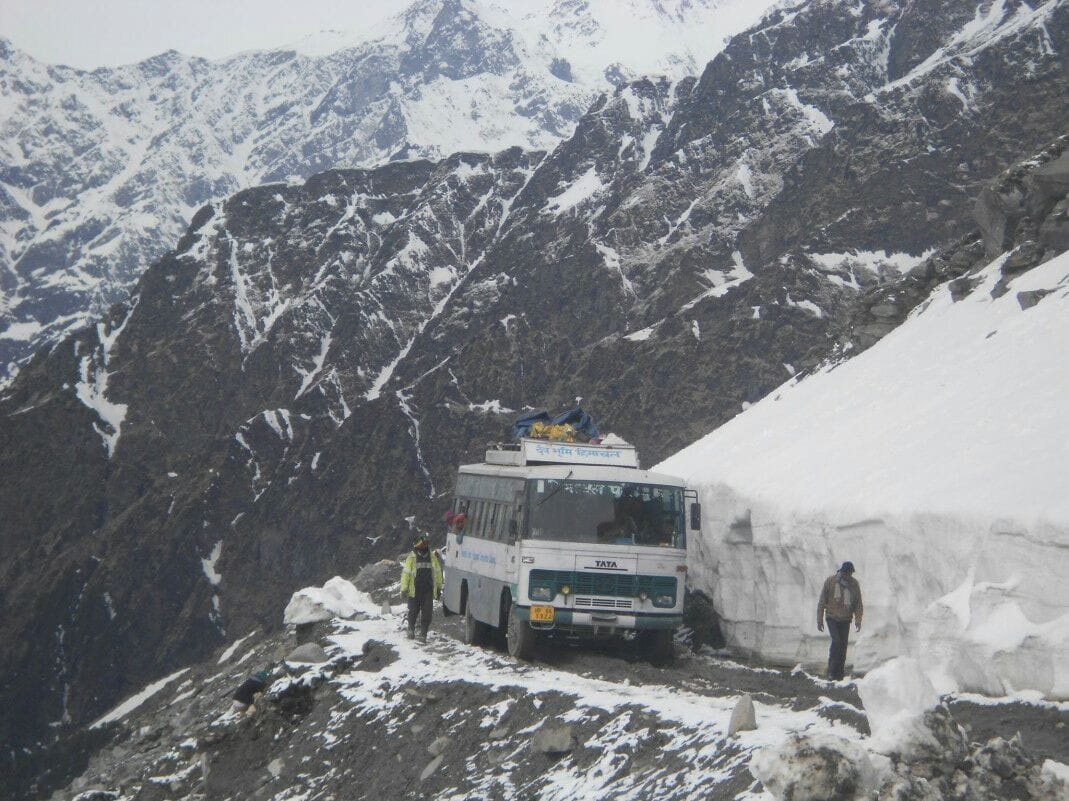 If you want to face the beauty of the Himalayas, you have to go through this treacherous road. The change in climatic zones makes it hard. 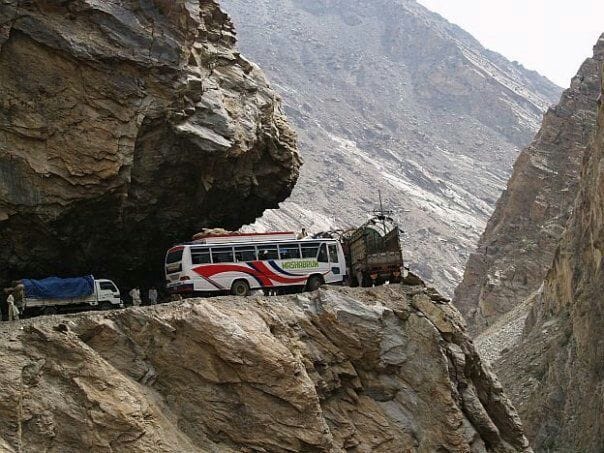 Regarded as easily one of the most spectacularly dangerous roads in Pakistan which can easily give you goosebumps. The risks are high since the road is 4900ft above the sea level. 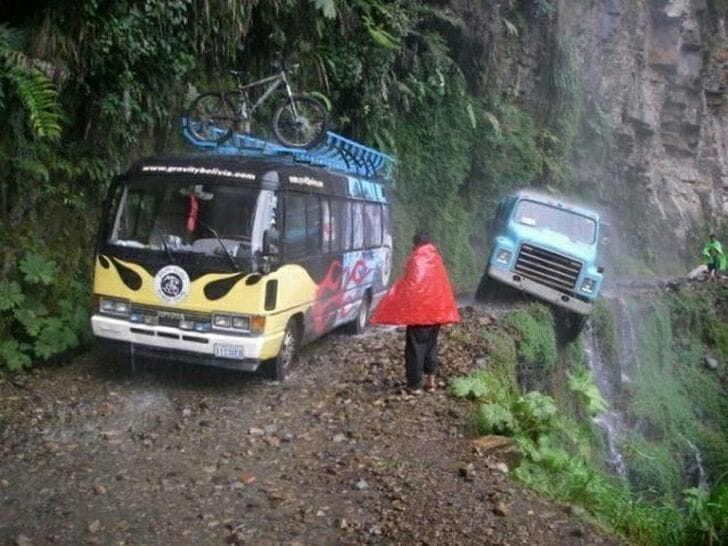 This stretch is considered to be far too dangerous that people have cross marked places where most of the vehicles have fallen, over time. It was stated that in 2006, around 200 to 300 travelers have collapsed. 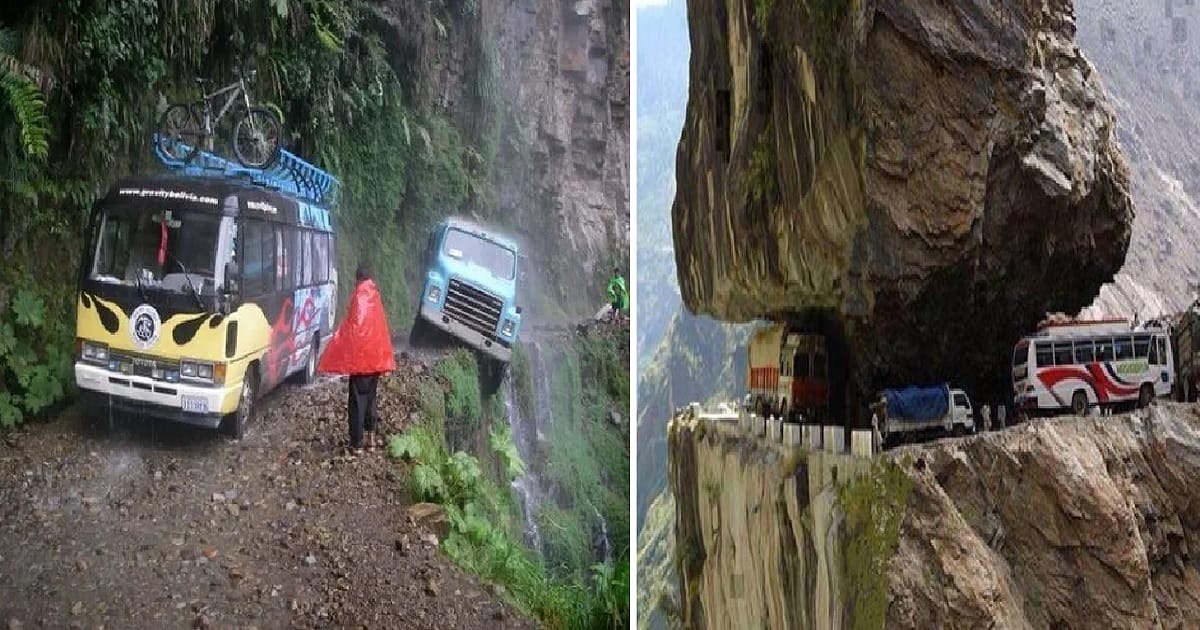 9 Most dangerous Roads in The World 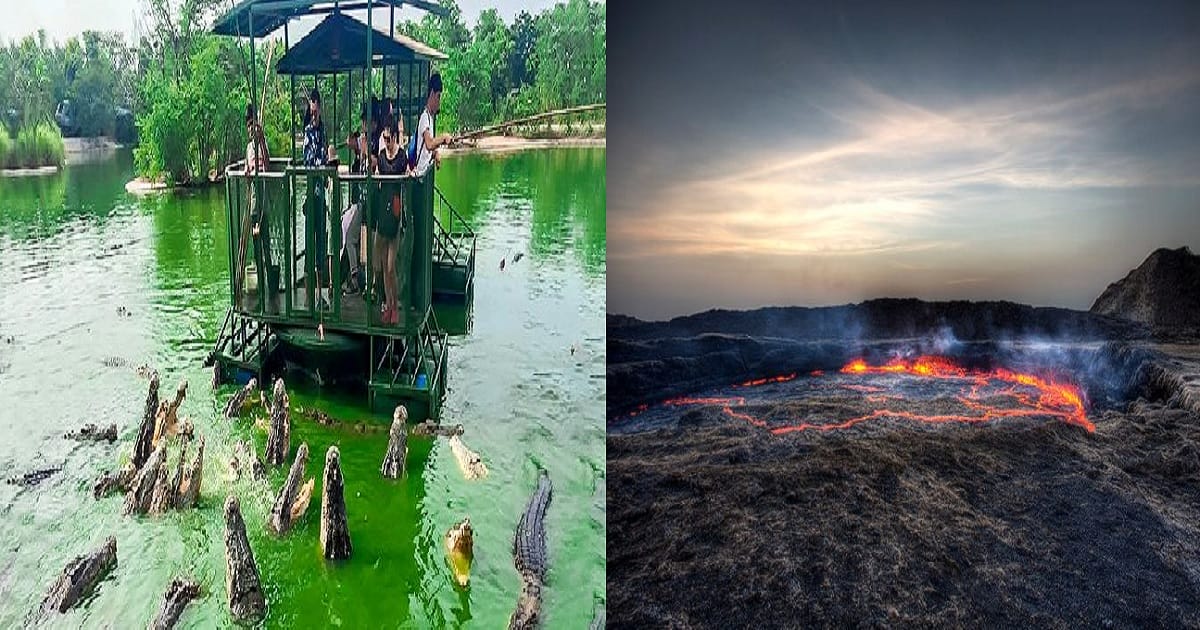 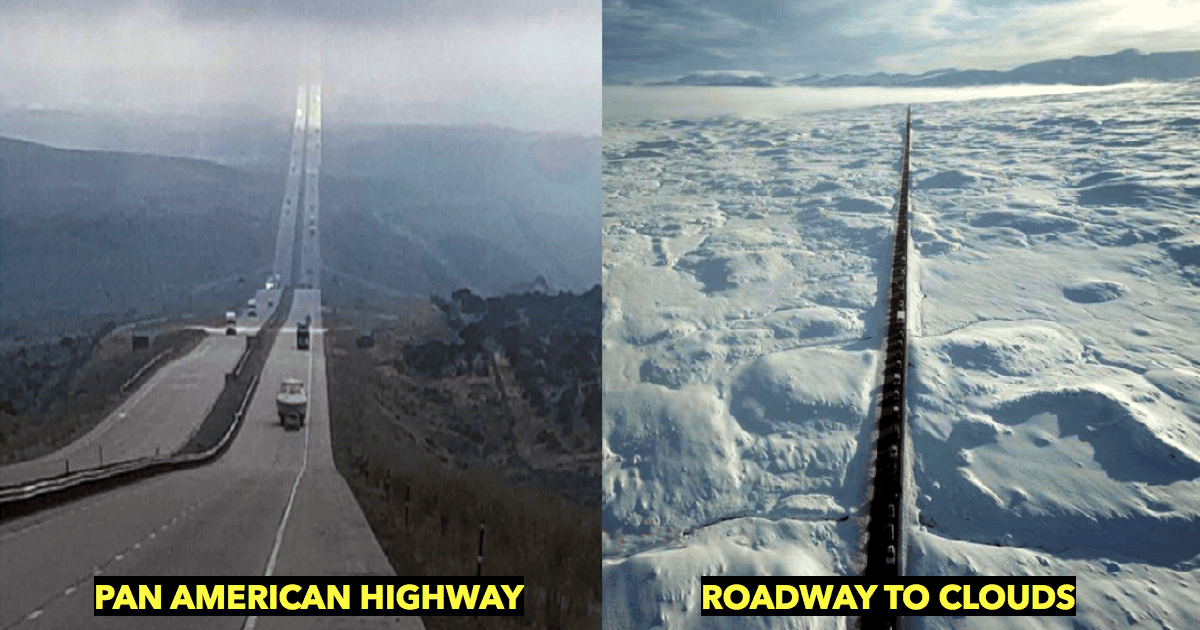 At Least Once In Your Life, You Should Have A Look At These 10 Unique Pictures! 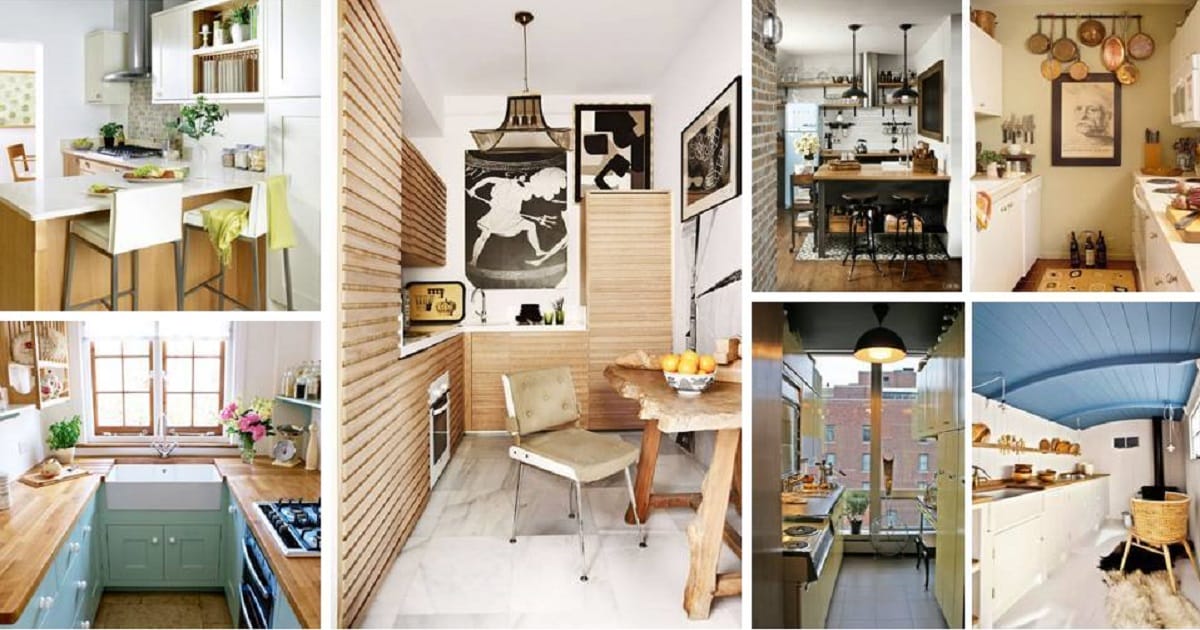