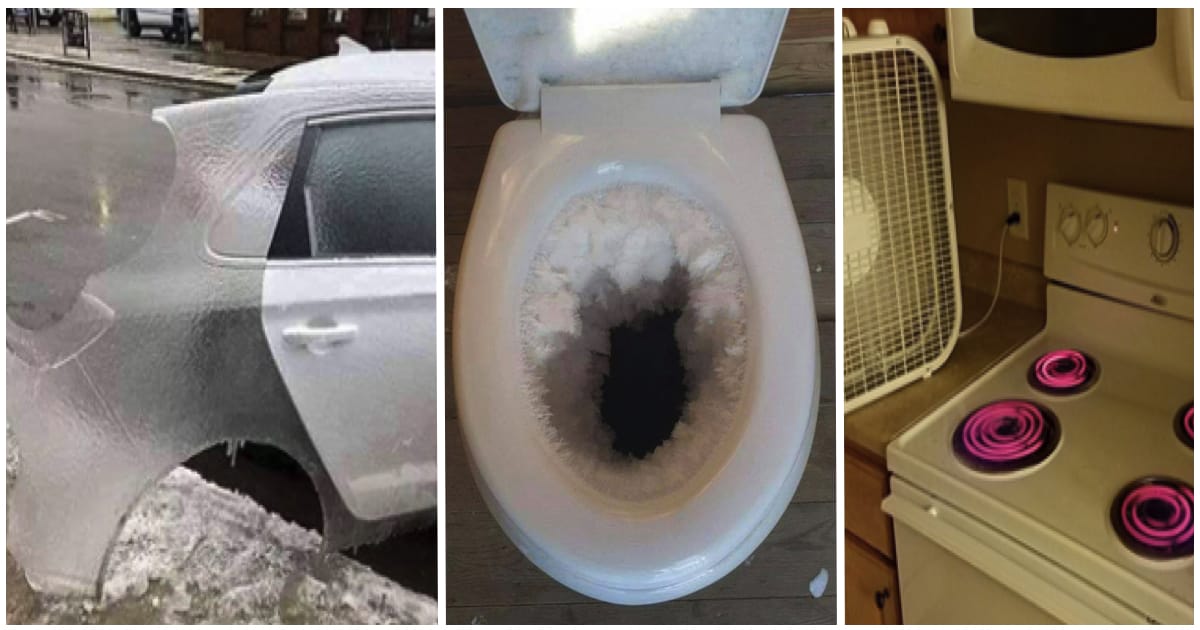 10 Pictures That Reveal The Insane Cold Weather Of America

Cold weather in America is not the usual one which everyone has experienced. It is as unusual as all the Americans, ‘extraordinary’ would better explain it! And like the unusual Americans usually do… they poked a bit of fun at it and enjoyed it anyway. 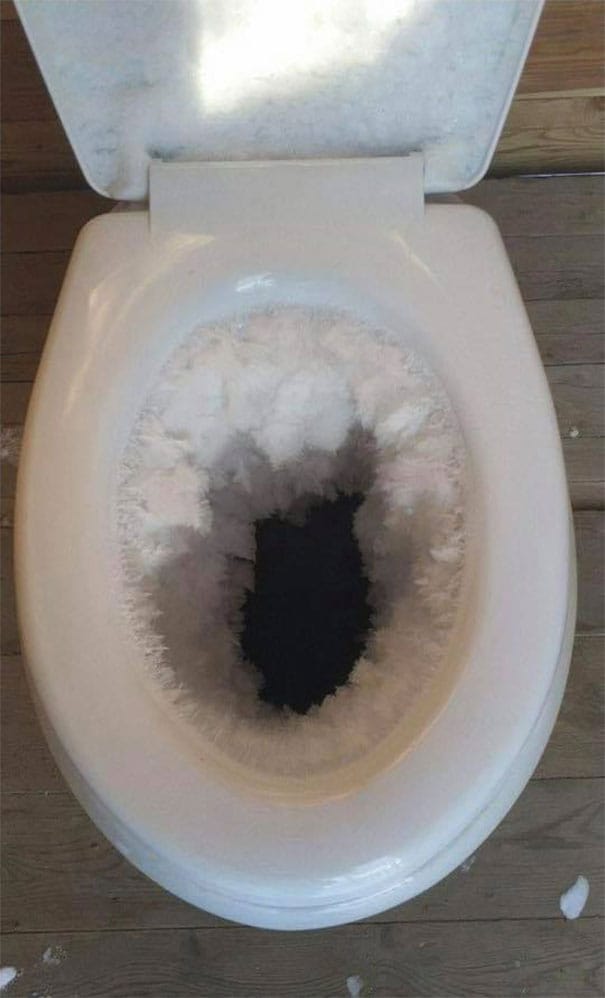 The toilet turned in to a snow sculpture while the person went there with the pressure to poop. A frozen poophole! This was the scenario in Wisconsin. 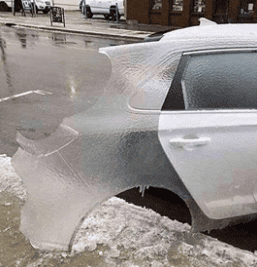 The ice formed a thin sheet over the car and when the person opened the door, this happened. Well, it is so satisfying looking at this, I wish I could carry it everywhere! 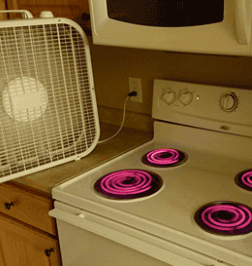 Who in the world, would do this? Why can't they just open the main door and let the cold in instead! Just shut the burner if you feel unsafe, instead of wasting electricity to foolishness. 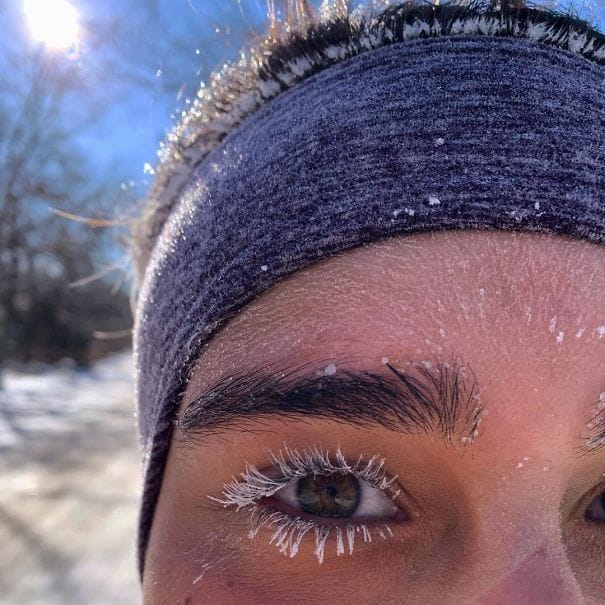 This is absolutely a new trend that is followed by everyone because nature itself is imposing it on them. This is called the "Natural Makeup Look".

This is Minnesota. Well, the person surely had a rough day getting out of those pants. Now the invisible people will be seen, they could escape anything but cold! 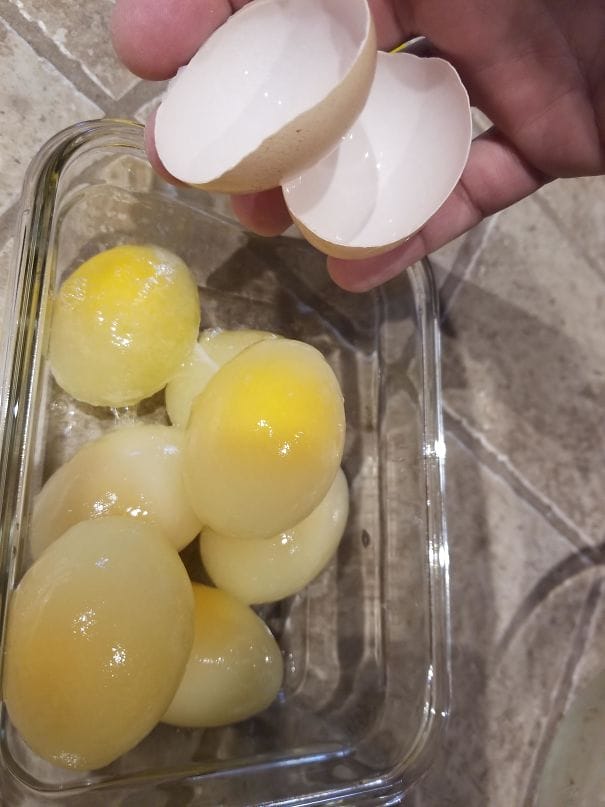 Just imagine laying it on the frying pan and watching it melt. It is so satisfying only thinking of it! I wish I had the opportunity!

Also read: 15 Pics Showing How Texas Is Dealing With The Coldest Weather In Over 30 Years 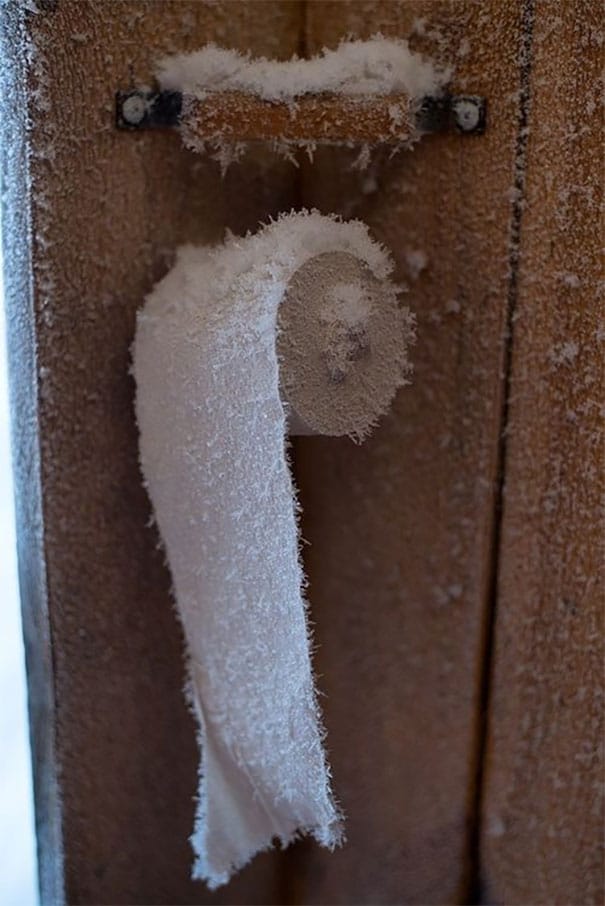 We could not even imagine what the person would do with the tissue paper after taking his poop time. Apart from that, this picture looks beautiful! 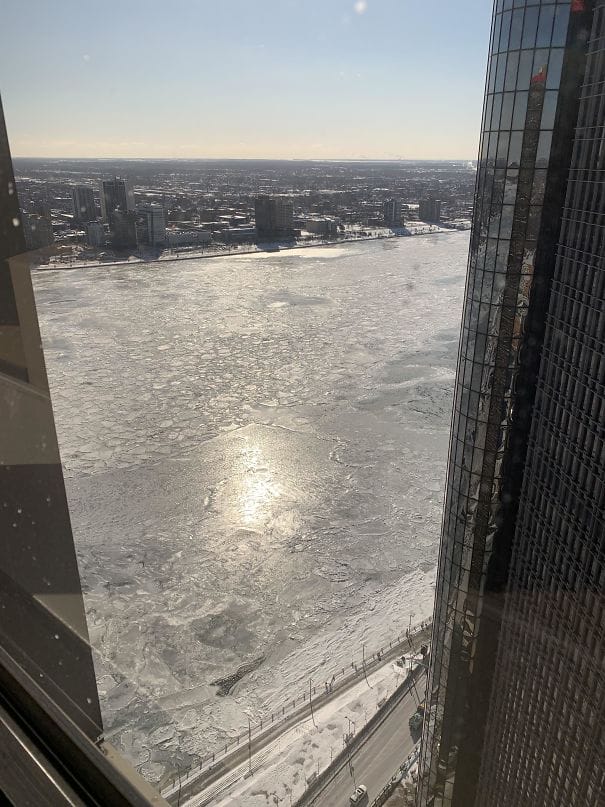 This is the Detroit River, which is frozen all the way to Canada. Well, this is beautiful, but imagine the temperature there...

A lesson from Polar Vortex 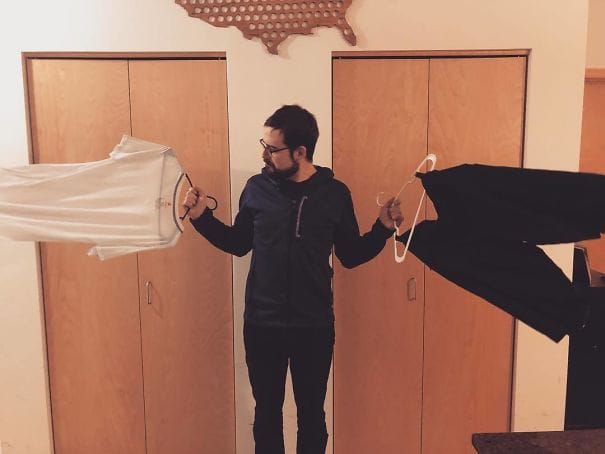 Never ever try to hang your clothes outside your house. It would look just like this, frozen! You could never wear your stuff ever again!

This person did what we would want to do. Just wanted to see how quickly the eggs would freeze. A new way of cooking, freezing, instead of heating! 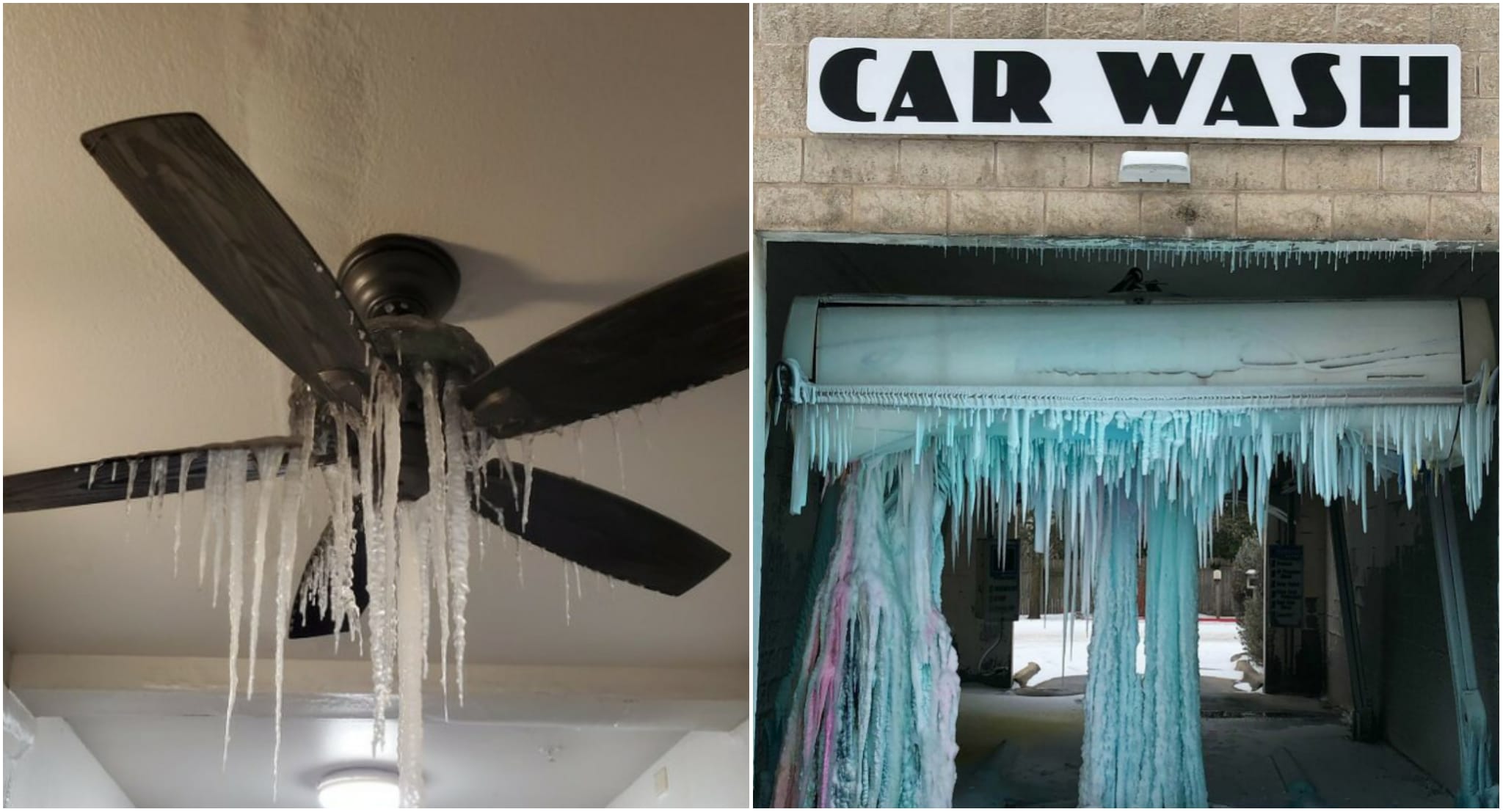 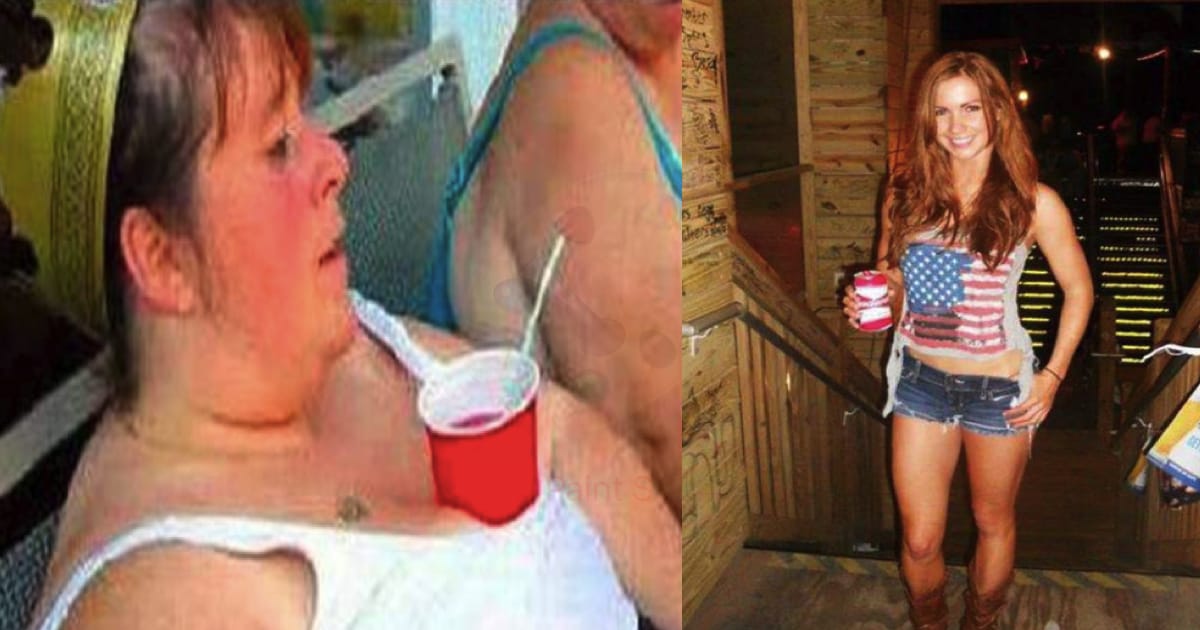 Meanwhile in America: The Best America Has To Offer! 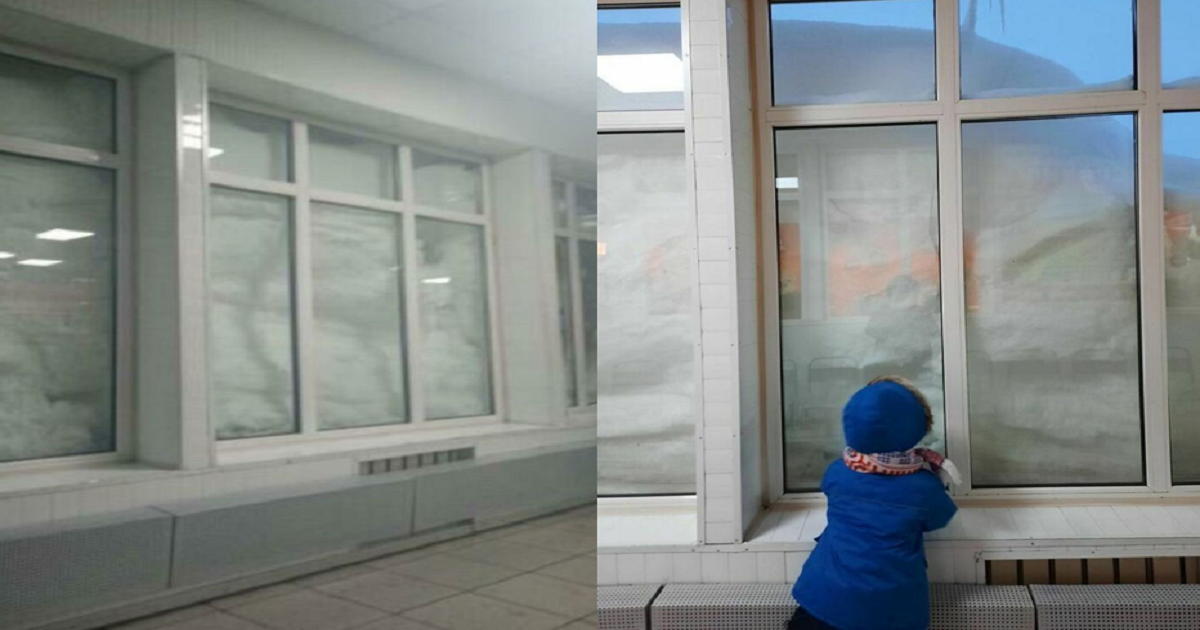 Russia's Coldest City Gets 2 Months Worth Of Snow In Just 5 Days And The Pictures Are Surreal! 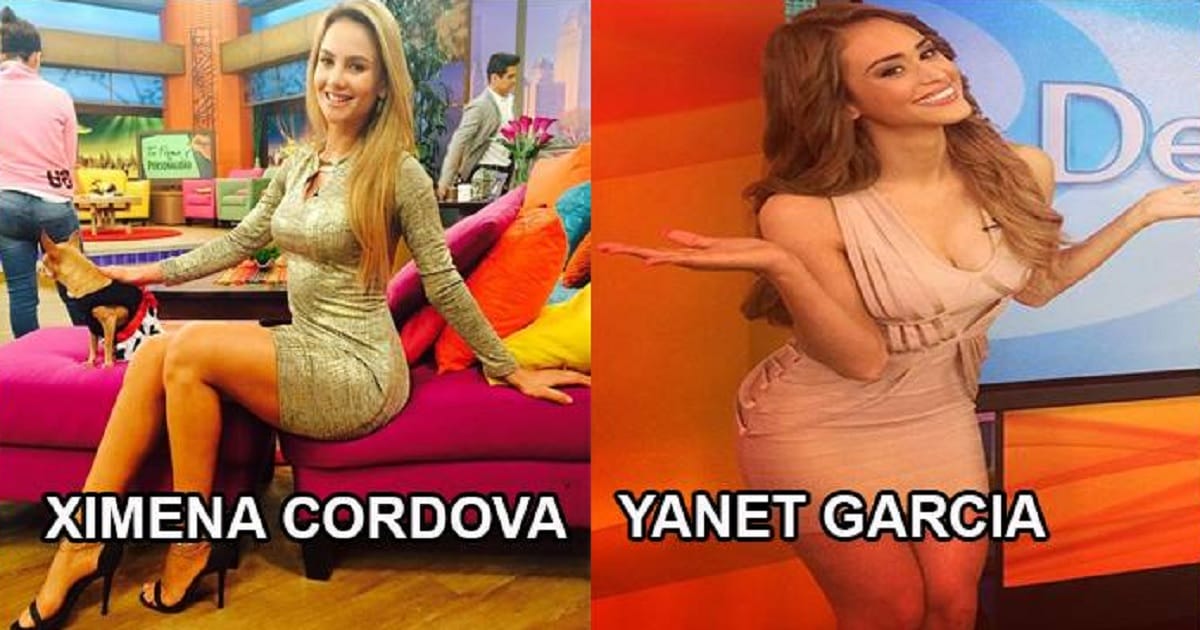 These 10 Weather Reporters From Around The World Will Leave You Wide Eyed! 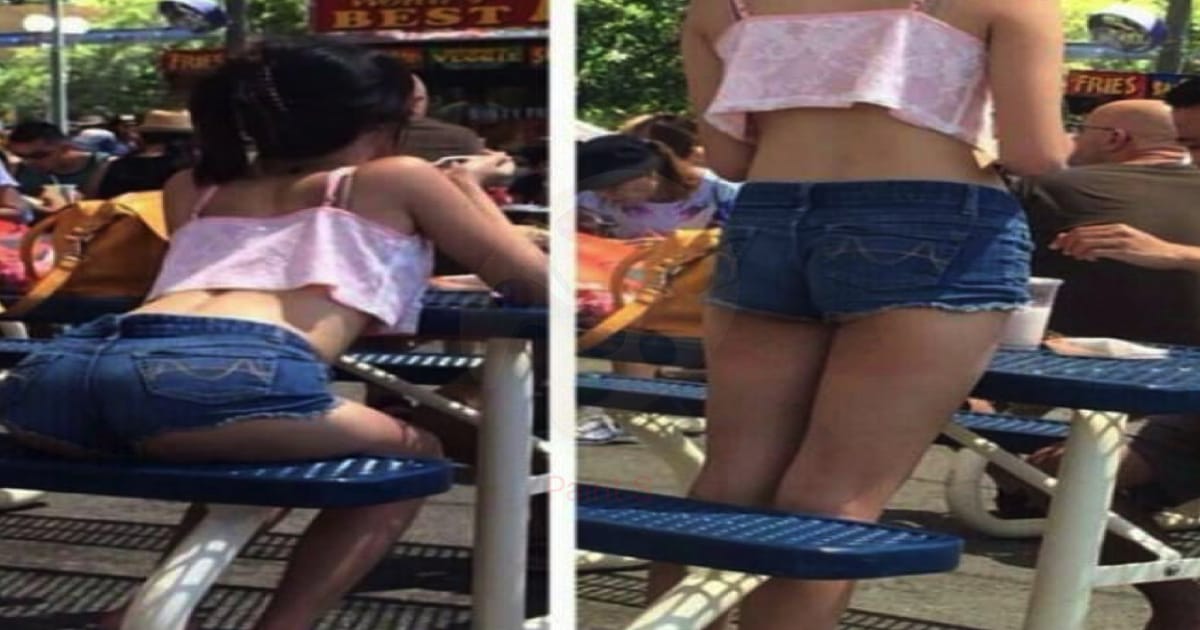 10 Pictures Reveal The Reality Of The Photos On Social Media