10 Places Around The World Where Women Are Banned For Different Reasons!

While the entire clan and community of women are fighting for equal rights and treatment, there are certain places in the world which are still lagging with their orthodox thoughts and mindsets. Such minds are preventing us from completely setting the women free. Here we list out 10 such places where women are banned for different reasons.

The place which is home to Yamabushi monks, Mount Omine has banned women from its estate to remove thoughts of temptation for them as they practise the strict self-denial of a hermit in the mountains.

Mount Omine's prohibition is voluntary. The monastery has seen several breaches by feminists every year, but no trespassing charges has ever been levied. The ban has been challenged on numerous occasions, but in vain. The temple and local community stand by their "request" for people to respect their tradition.

Women aged between 10 and 50 - when they could be possibly menstruating - have been banned from praying at this Hindu temple in Kerala. In fact, once after a 35-year old woman entered the temple, a priest even performed a purification ceremony. We have known temples to have some strict traditions, customs but this one takes the cake doesn't it.

Even though there has been much debate surrounding the ban recently and a petition to review it has been presented to the Supreme Court, the archaic law still remains in place.

Females aren't allowed to enter this temple to preserve its 'sanctity.' The temple, unsurprisingly, also cites menstruation as the reason behind the ban.

In 2010, Assam Governor JB Patnaik, who was visiting the temples in the nearby region spoke with the authorities of the Patbausi Satra and took a group of 20 women in. Following this, the satra was briefly open to women before the rule was eventually imposed again.

In Iran right since the revolution in 1979, women have been banned from attending all sporting events at stadiums around the country. Supporters of this ridiculous ban claim it is inappropriate for women to participate in these events because male players wear shorts, use profanity which they believe would lead to unnecessary mixing with men outside their families.

Originally the ban was only on women watching all sports but only recently, women have been allowed to attend volleyball games and a select few events. But for most other sports such as football, swimming and wrestling, the stadiums are strictly off limits.

One of Mumbai's most iconic landmarks, the Haji Ali Dargah has prohibited access for women because in Islam, it is a 'grievous sin' for a woman to be in close proximity with the grave of a Muslim saint.

The current arrangement at the dargah allows them in, but the inner sanctum sanctorum is strictly not allowed for them. This ban too, has seen multiple protests since it was enforced in 2015 and multiple petitions have been started to have the ruling reversed.

Also read: These 9 Places Have Banned Photography. Cameras Here Is A Big ‘No, No’!

Only this year the East Lothian Club chose against accepting female members in a two-thirds majority vote where 64% voted in favour and 36% against.

We have heard of Rajasthan being a state which is still conservative ad orthodox, this one took us by surprise.

While women here are technically allowed inside the premises, this Rajasthani Jain Temple, made of its landmark white marble, has a large board outside defining just how a woman can visit this place of worship.

Apart from a strict dress code that binds women, the temple absolutely does not allow menstruating women to enter.

This mountain and peninsula in northern Greece serves as a monastery to about 2,000 monks and have banned the women from - not just women, but animals too - for more than 1,000 years.

In the past, women have sneaked into the peninsula as a form of protest, but it's always stirred up an protest with the resident monks, who claim that the presence of women alters the social dynamics of the community and slows their path to spiritual enlightenment.

This temple worships the pure form of Lord Kartikeya and women are banned completely from entering the premises.

There is a myth that the Lord curses women who enter the temple instead of blessing them - even if their motivation is one that stems from submission and piety. The supposed aggression of the lord towards women is used to justify this ban.

The country has not entirely banned all women, but if you're a female solo traveller, you'd have a better chance of getting to some other planet. While women are allotted visas, all female visitors must be accompanied by a male guardian.

Also, Saudi Arabian cemeteries are entirely closed to all women, and they're not allowed to drive. 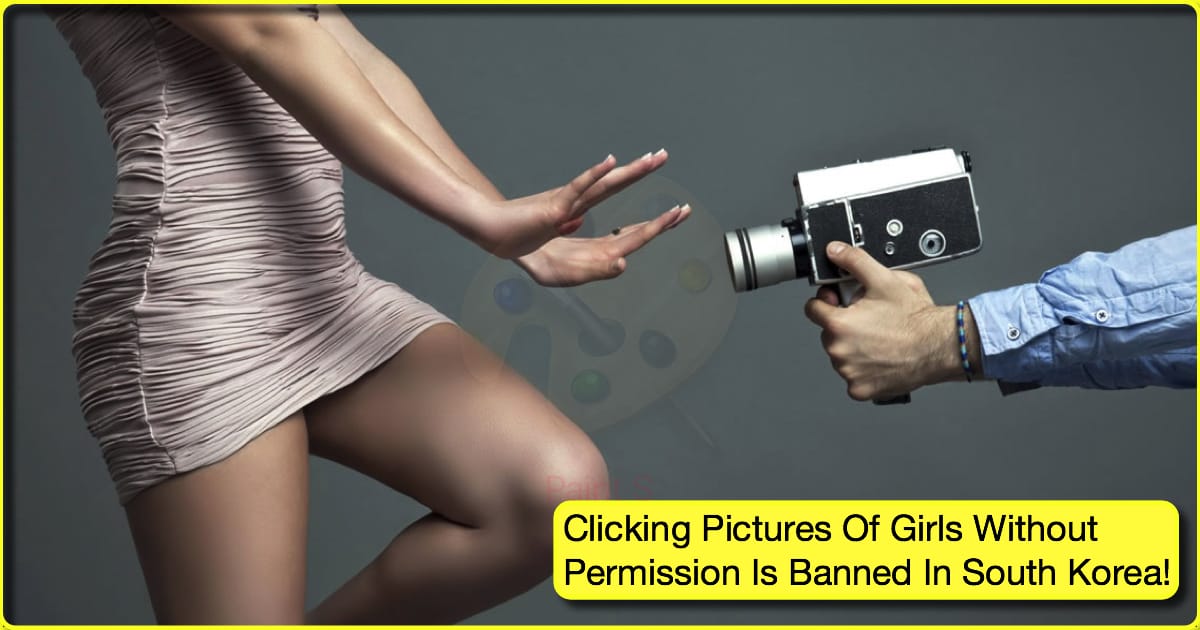 10 Movies That Were Banned For Different Reasons