Father Of 6 Belts Out Emotional Rendition Of 'Us,' Then Simon Breaks Down In Tears On Live TV

Reality shows are special. They truly are. The amount of talent these reality shows have churned out over the years is second to none. And if you are a reality show geek, you'd know how difficult it is to impress a certain someone called Simon Cowell, a man born to judge reality shows. But guess what, this man made him cry on live television thanks to his touching performance! Yes, you need to check this out! 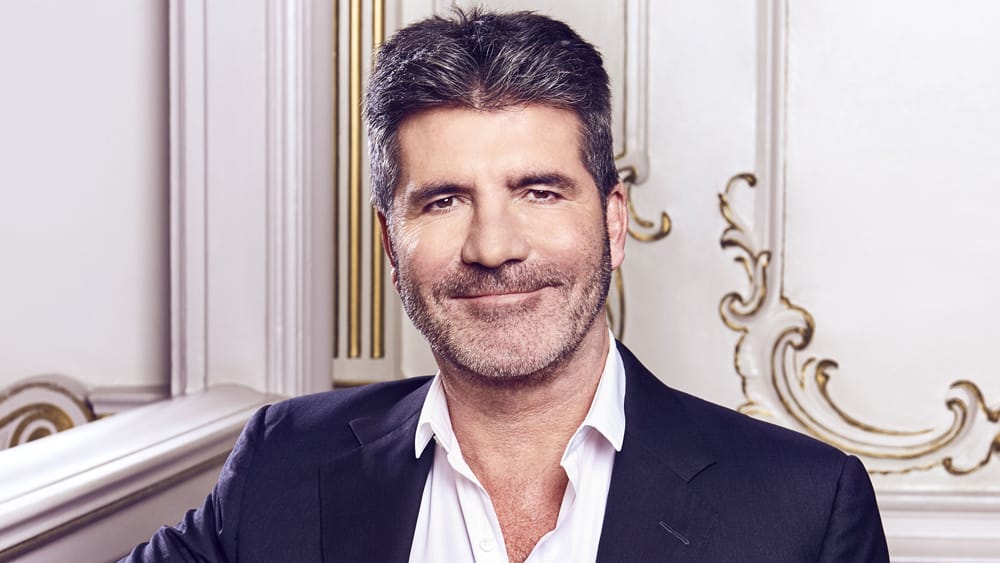 If it wasn't for reality shows, so many of our great talents wouldn't be where they are today. But you got to agree that the biggest name that ever came out of a reality show is that of Simon Cowell.

I mean he was popular before but after deciding to judge his first reality project, he sort of became a regular. Now it seems as if he was born to judge reality shows.

For those of you who know Cowell's judging style would know how difficult it is for anyone to impress him. Cowell is know for his rash attitude and insulting reviews for below par performers.

But when someone makes a man like this cry on live television thanks to his moving performance, you know the man is beyond talented.

In case you missed the start of AGT season 13, let us tell you that there was this guy called Michael Ketterer who got the second golden buzzer of the season!

Michael is a pediatric mental health professional and a father of six, many of his children were adopted from the foster care. But this man has more to himself than that! 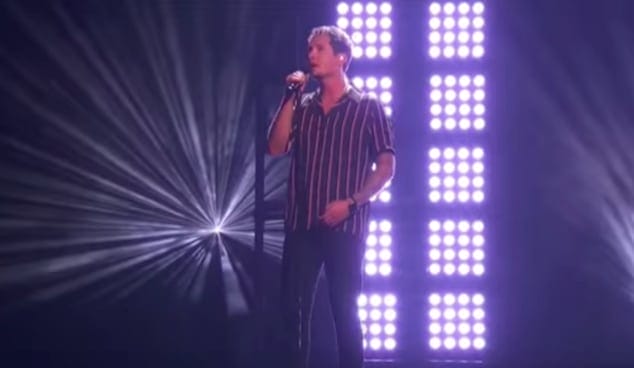 This man can sing and how! After getting the Golden Buzzer, Michael got to skip the Judges Cut round, where acts were eliminated based on the judges’ decisions and he went straight to the Live shows. And this performance had to be amazing to justify his golden buzzer moment.

And let's just say that the man surprised everyone again in a better way! You need to check this performance out to really understand what exactly we are saying!

“Oh gosh, I feel like, Michael, look oh gosh. As a dad, I kind of get why – I can’t imagine what you’ve done and the fact that you’re on this show. And you really need this and you’re a really, really special guy. I don’t know, there’s something about you!” This is what Simon commented after the performance. Excited to see the performance now? Well, here you go!