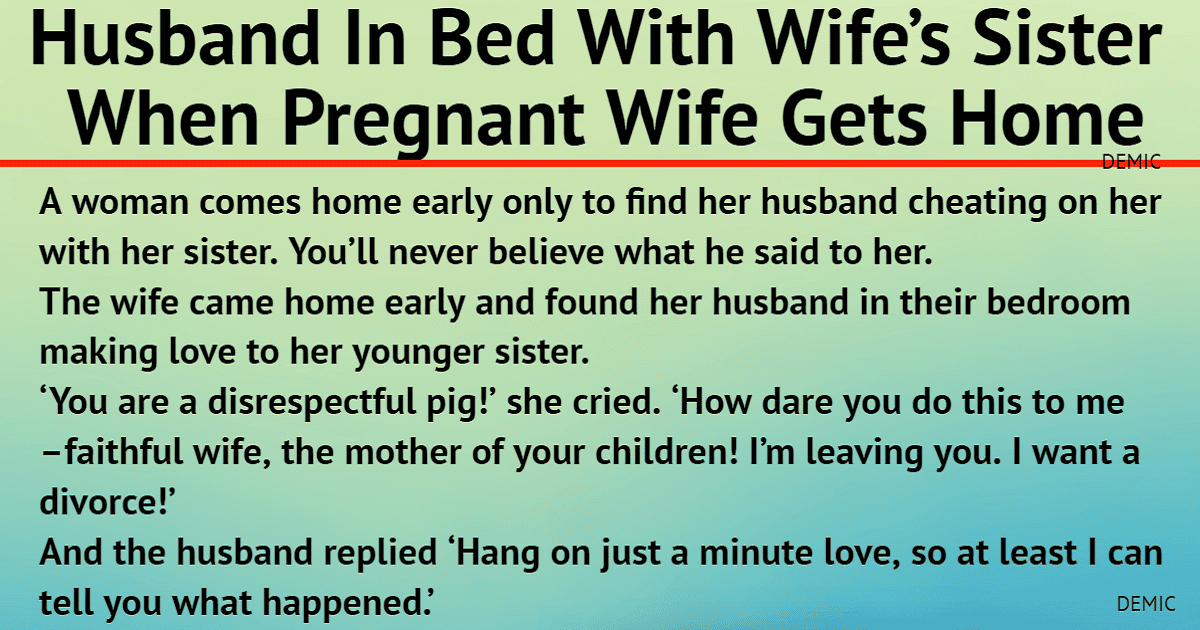 Marriage is one of the most beautiful things that happen to people! Yet, some do not see it that way and cheat on their partners.

While cheating, by all means, is extremely wrong, no matter what, but sometimes, when there’s a dead-end to a relationship, people usually indulge in such wrongful deeds. You should always respect the feelings of your partner and appreciate the little things they do for you without fussing over your own issues. It takes less than a moment to actually say something nice to another person, but for them, it stays for a lifetime. However, if you go on ignoring what they’re doing for you, they’ll soon lose interest to do anything for you! 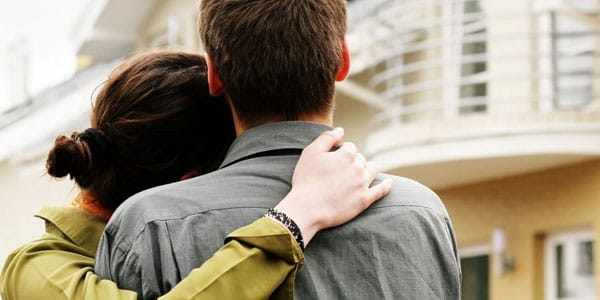 Here’s a short story explaining you the importance of appreciation and concern that one must have towards the partner to put away any kind of bitterness of misunderstanding in a relationship!

A woman returned from work to her home only to find that her husband is cheating on her with her sister who wasn’t doing well. When she asked him for his final words, he said something that might make you think twice about his deeds!

As she entered the home to find him sleeping with her sister, she was shocked to the core!

You are a disrespectful pig!’ she cried. ‘How dare you do this to me –faithful wife, the mother of your children! I’m leaving you. I want a divorce!’

And the husband replied ‘Hang on just a minute love, so at least I can tell you what happened.’ “Fine, go ahead,” she sobbed, “but they’ll be the last words you’ll say to me!” 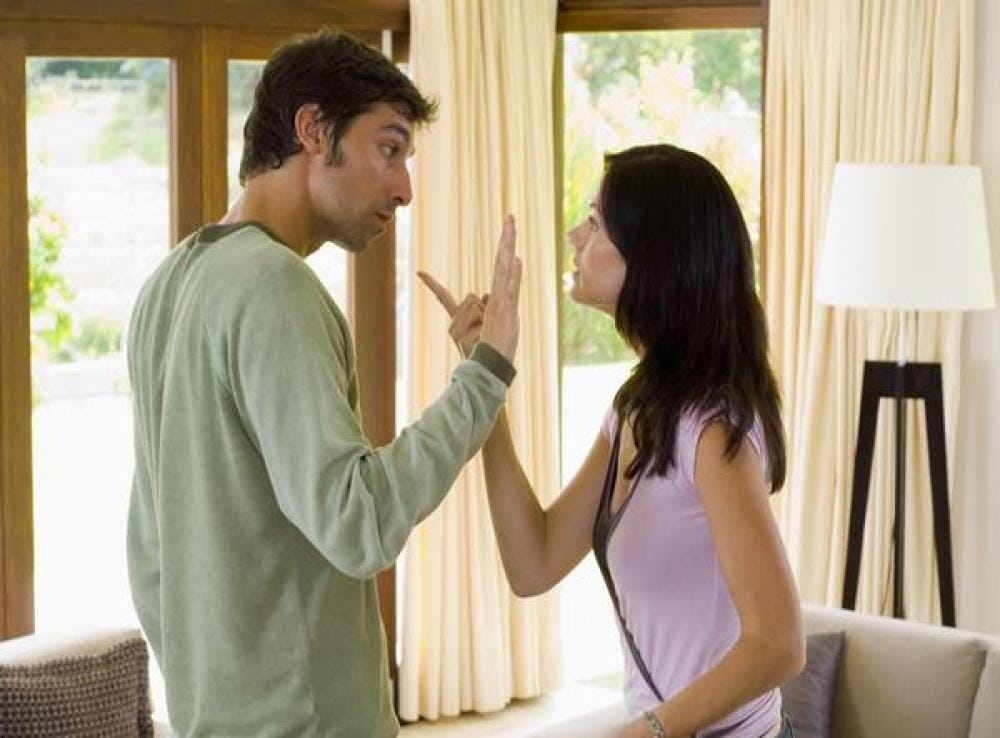 And the husband began — “Well, I was getting into the car to drive home and this young lady here asked me for a lift. She looked so down and out and defenceless that I took pity on her and let her into the car. I noticed that she was very thin, not well dressed and very dirty. She told me that she hadn’t eaten for three days! So, in my compassion, I brought her home and warmed up the enchiladas I made for you last night, the ones you wouldn’t eat because you’re afraid you’ll put on weight. The poor thing devoured them in moments.

Since she needed a good clean up I suggested a shower, and while she was doing that I noticed her clothes were dirty and full of holes so I threw them away. Then, as she needed clothes, I gave her the designer jeans that you have had for a few years, but don’t use because you say they are too tight. 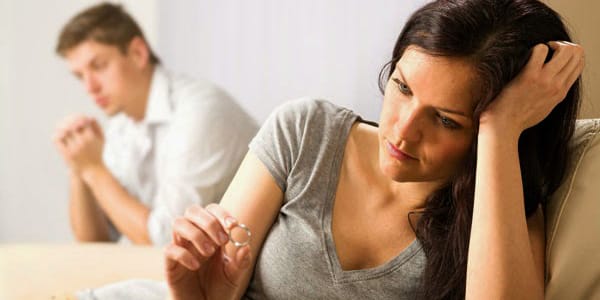 I also gave her the underwear that was your anniversary present, which you don’t use because I don’t have good taste. I found the sexy blouse my sister gave you for Christmas that you don’t use just to annoy her, and I also donated those boots you bought at the expensive boutique and don’t use because someone at work has a pair the same.”

The husband took a quick breath and continued – “She was so grateful for my understanding and help and as I walked her to the door she turned to me with tears in her eyes and said, ‘Please … do you have anything else that your wife doesn’t use?’” Well, cheating, by all means, is wrong, you can always sort things out mutually. However, mutual respect and appreciation should also never be taken for granted in a relationship. What do you think about it? Let us know in the comments below!

Husband Realizes His Wife Is Cheating, Leaves A Note For The Other Man 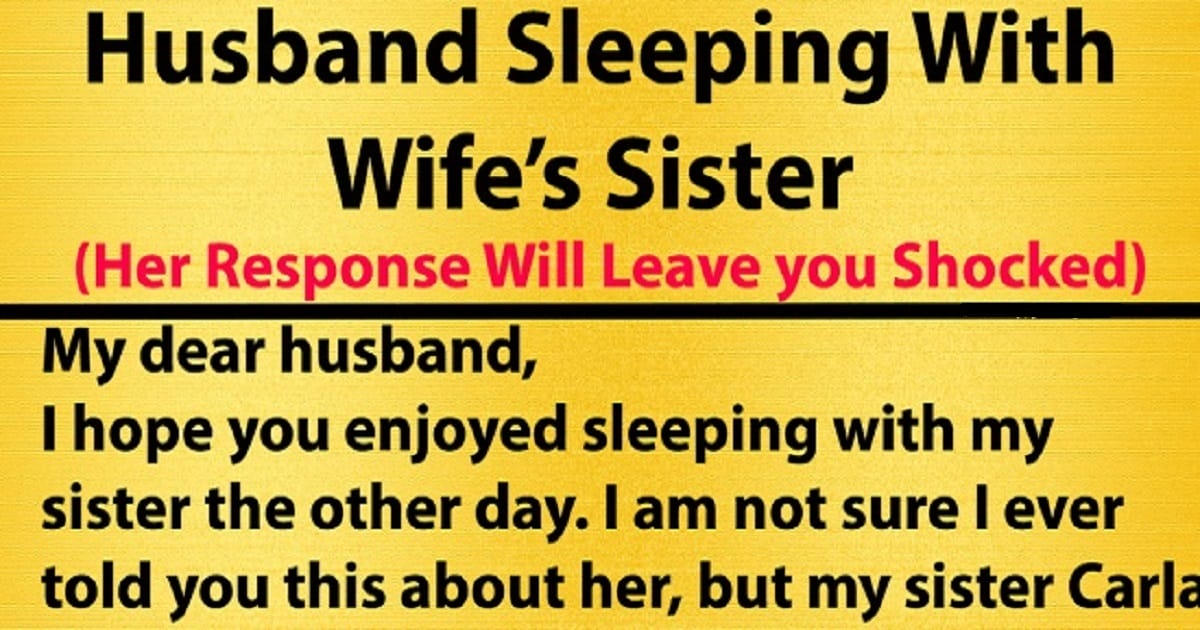 This Husband Admits To Sleeping With His Wife's Sister. Her Reaction Was Priceless! 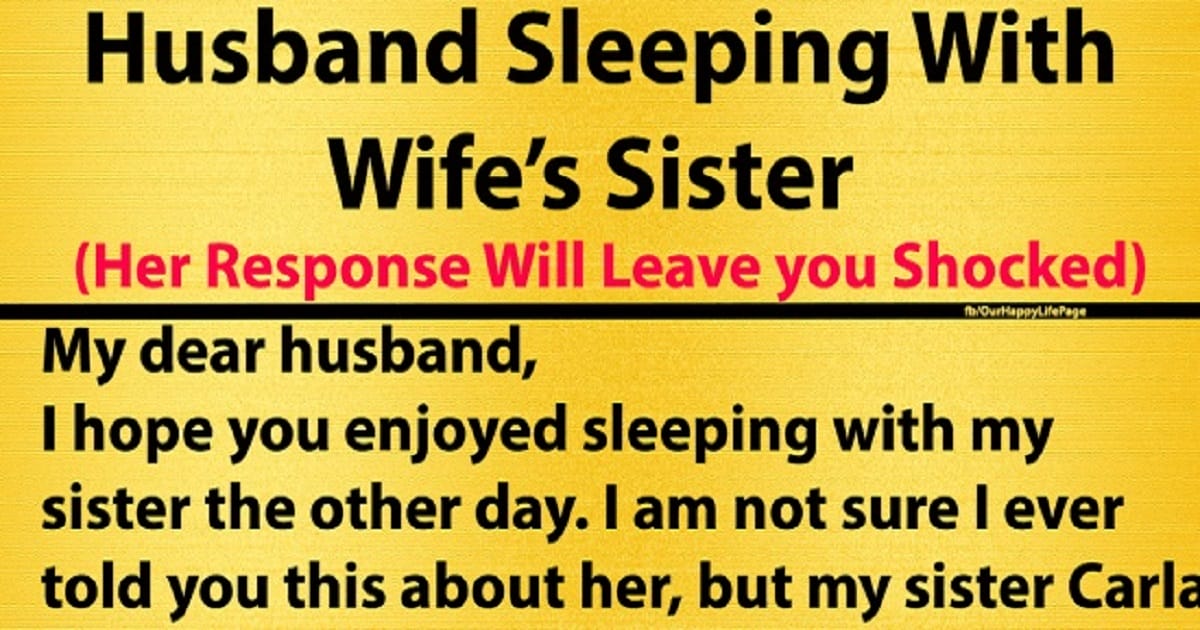 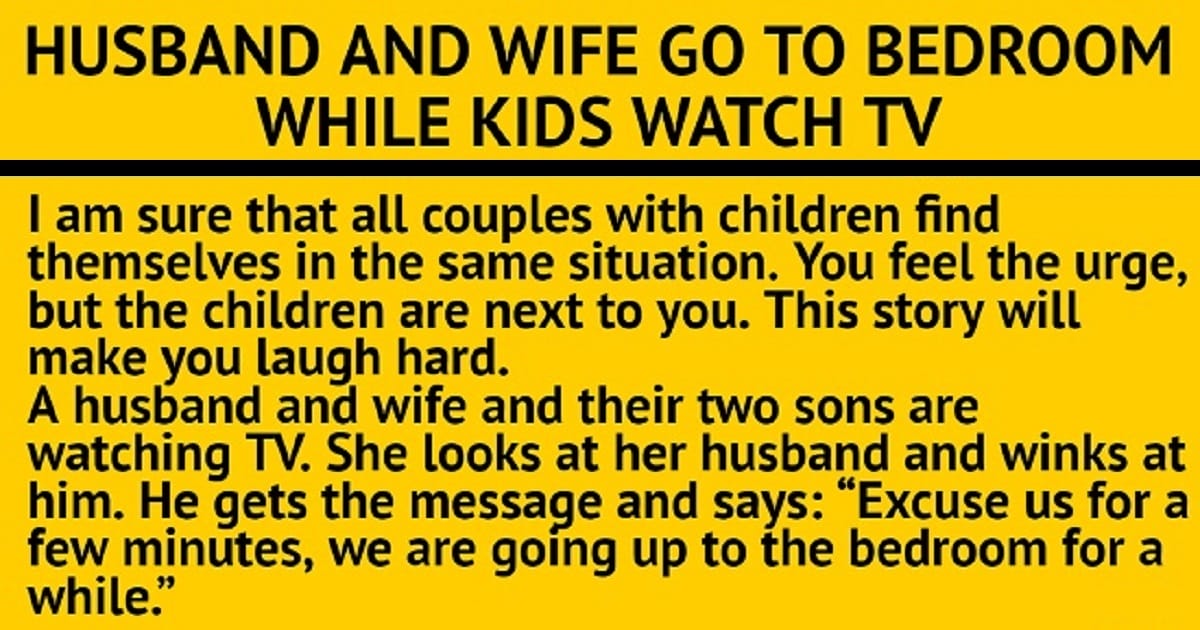 Husband And Wife Go To Bedroom While Kids Watch Tv... 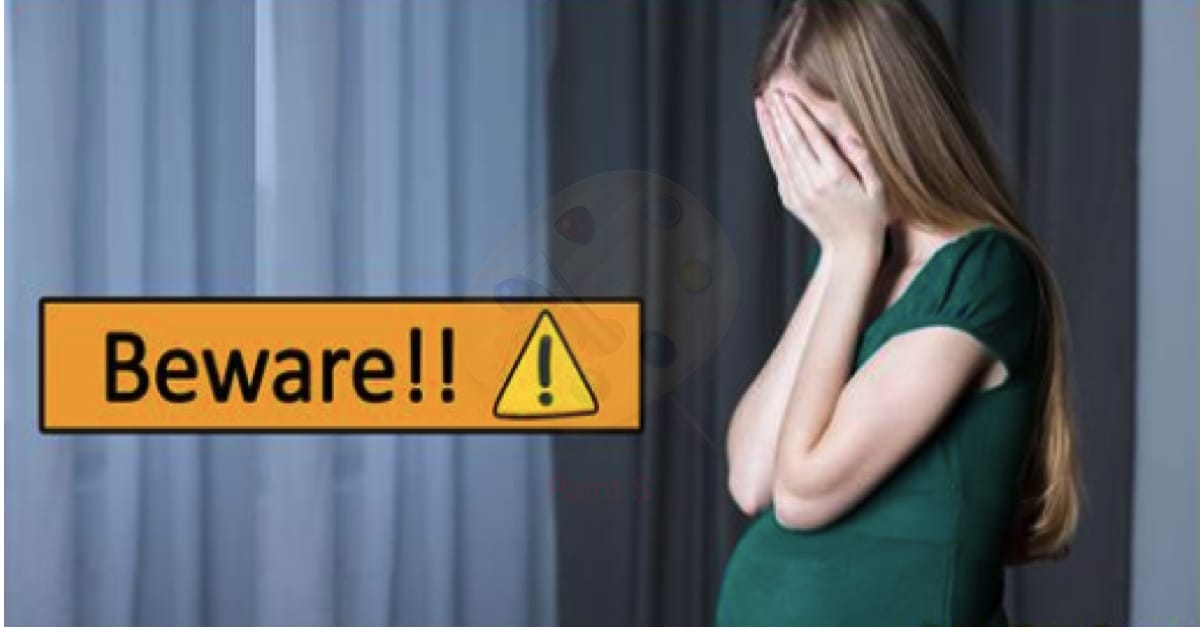 You Can Become Pregnant Without Even Having Sex!