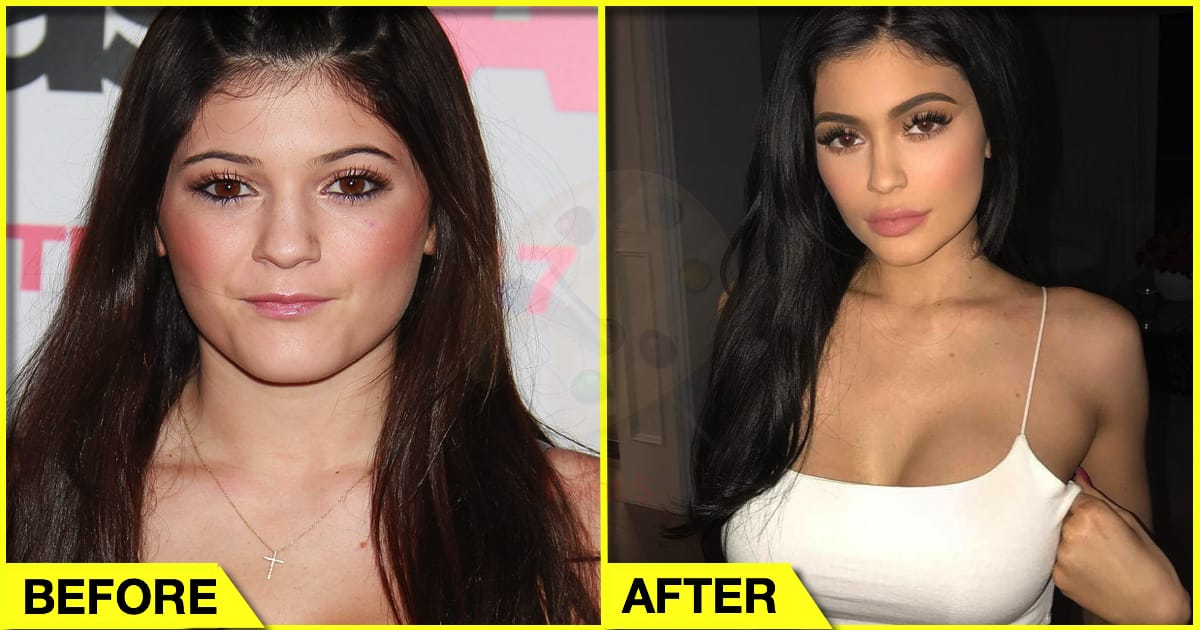 Not everyone is born beautiful and sometimes even if they are born beautiful they do not like their facial features and this makes them feel uncomfortable about themselves. That missing confidence in them makes them feel that the world doesn’t accept them and to become more acceptable and more attention from the world around them they opt to go for a plastic surgery. We might judge them and think that they are fake. But when you go through rejection you understand how it feels like. It is not their fault that they opted to get under the knife but actually, it is the people who made them feel conscious of their natural looks that are to be blamed. These celebrities went through plastic surgery to enhance their looks which they are now so famous for! There are many who deny that they have gone under the plastic surgery but these celebrities are bold enough to confess their doings! 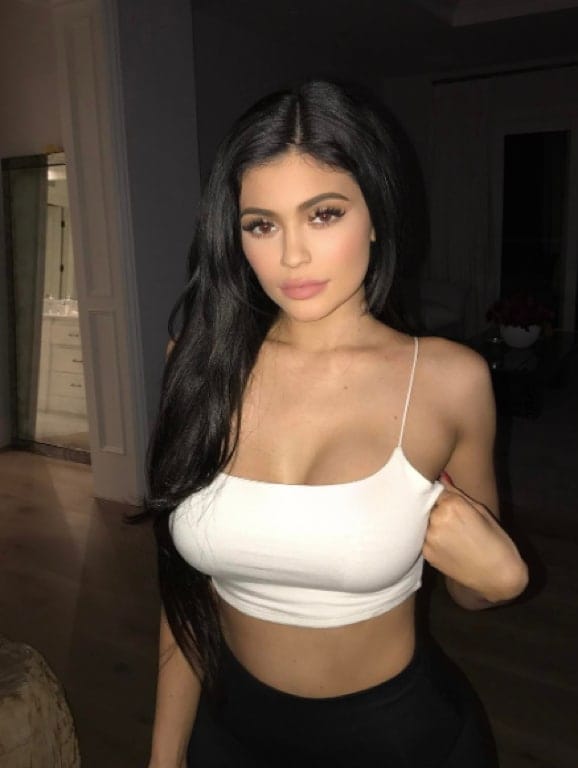 Kylie is one of those celebrities whose life is an open book and is debated much often. According to her, there is no harm in plastic surgery. She is a very opinionated celebrity.

She says “I’m not against plastic surgery. I’ve only been under [anesthesia] once before when I went to the dentist and I didn’t react well; it really scared me,” “I threw up and I was SO nauseous the next day. But as of now, I only have lip fillers…But I’m also someone who says ‘never say never.’ If down the line, I get to a point where I’m really uncomfortable with something on my body, I’m not against changing it.” 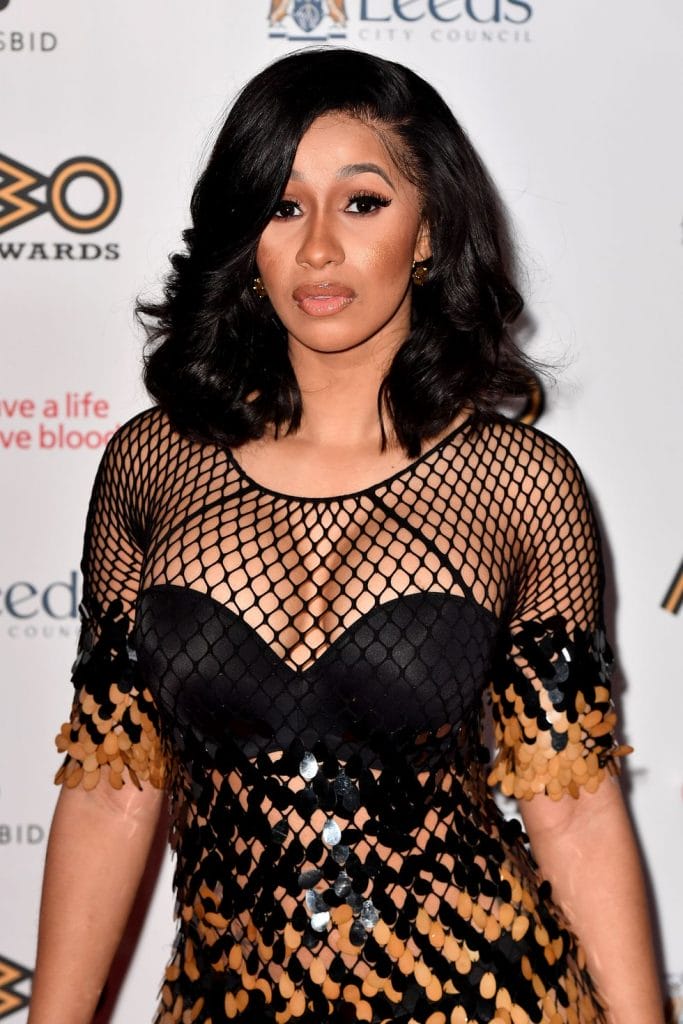 The rapper confessed in an interview that she had injections in her butt. She was very open about getting different plastic surgery! She said, “In order to get lipo, where they put the fat transfer in your ass and it gets bigger, you need to have fat. I did have no type of fat,” Cardi said. “But I was desperate to have a bigger ass.” 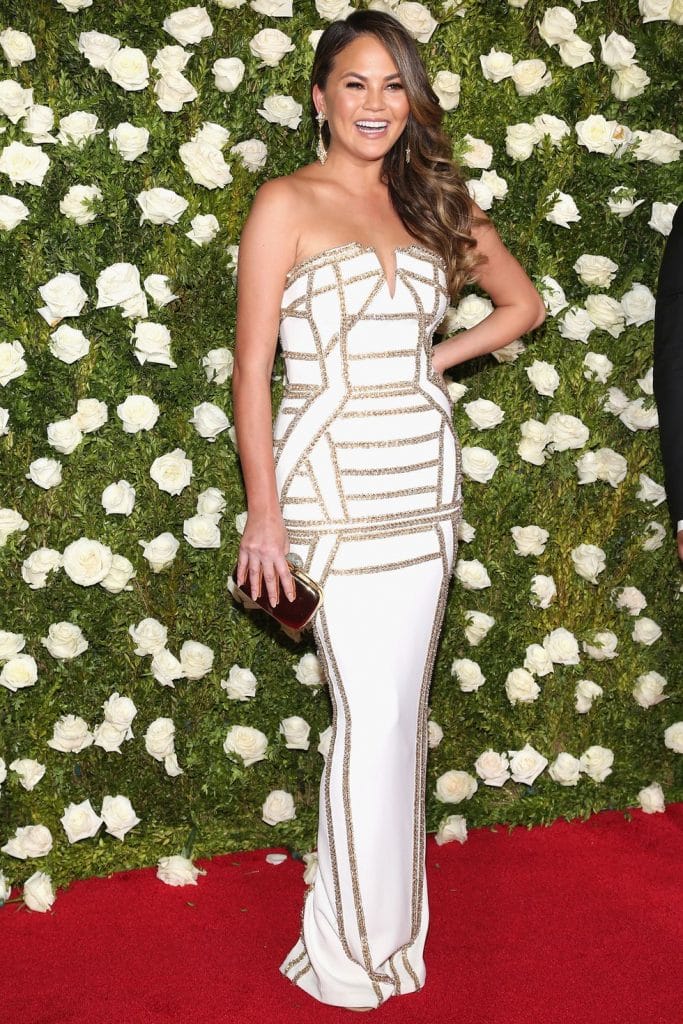 Chrissy is quite fun to be around and doesn't think before opinionating her views and so she revealed,

“I had an armpit sucked out, which was one of the best things” 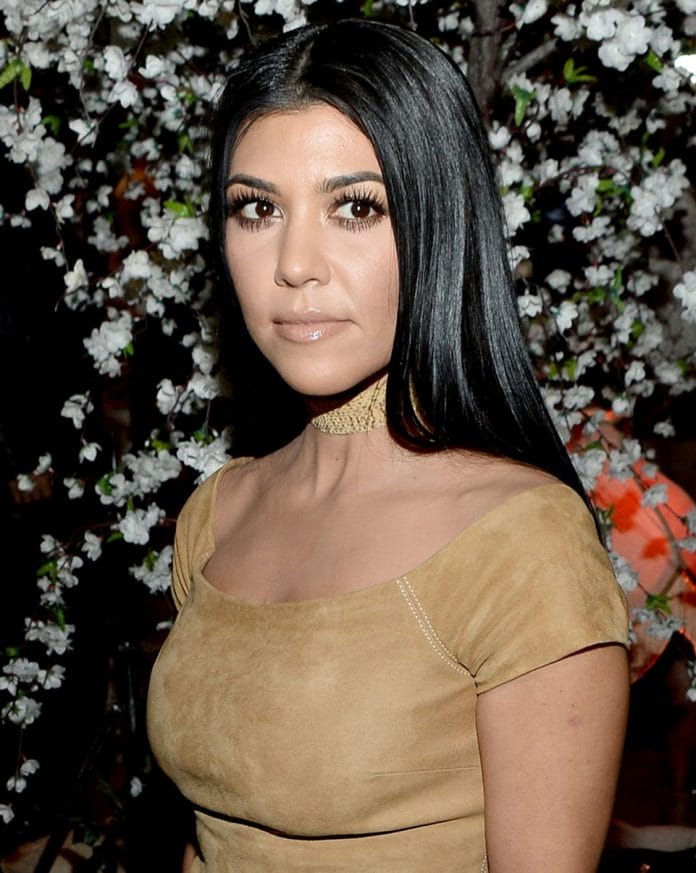 Kourtney, like her sisters, has undergone plastic surgeries too. She said to a magazine, “I have had breast implants, but it’s so funny ’cause it’s not a secret, I could care less.” 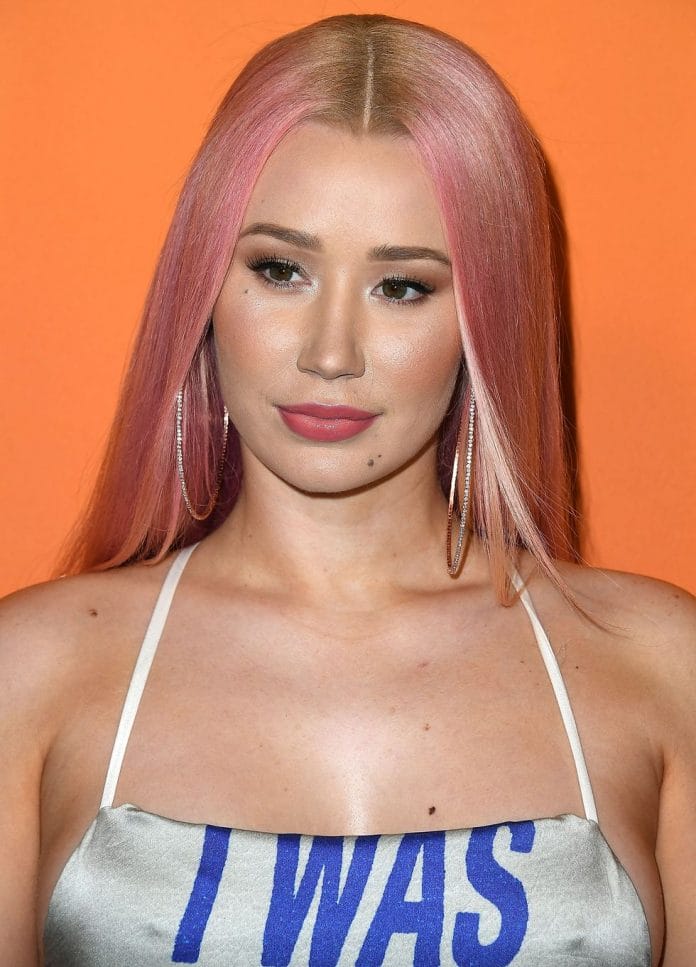 The rapper has garnered many fans, not just because of the talent but also her gorgeous looks! Confessing about her enhancement surgery she said, “I love them so much I had to talk about them…I’d feel better not to have some secret. It’s much freer to say it and then you don’t have to worry someone will dig it up.” 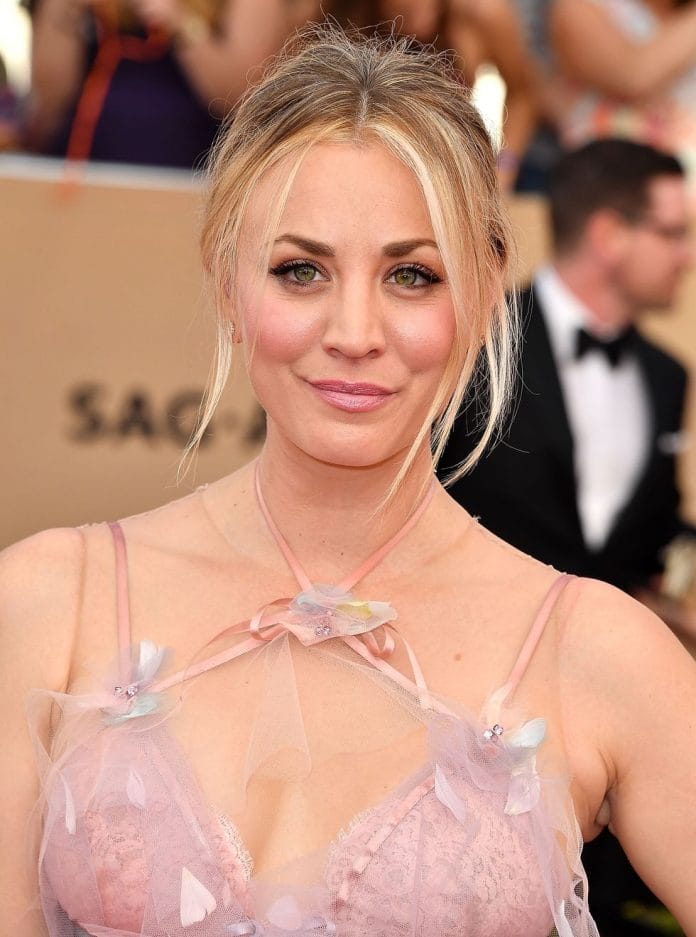 The Big Bang Theory fame feels quite positive about her plastic surgery. She says it was the best thing she ever did.

“As much as you want to love your inner self, I’m sorry, you also want to look good, I don’t think you should do it for a man or anyone else, but if it makes you feel confident, that’s amazing,”

Kaley said in an interview. Also read: 8 Hollywood Celebrities For Whom Plastic Surgery Turned Out To Be A Big Fail 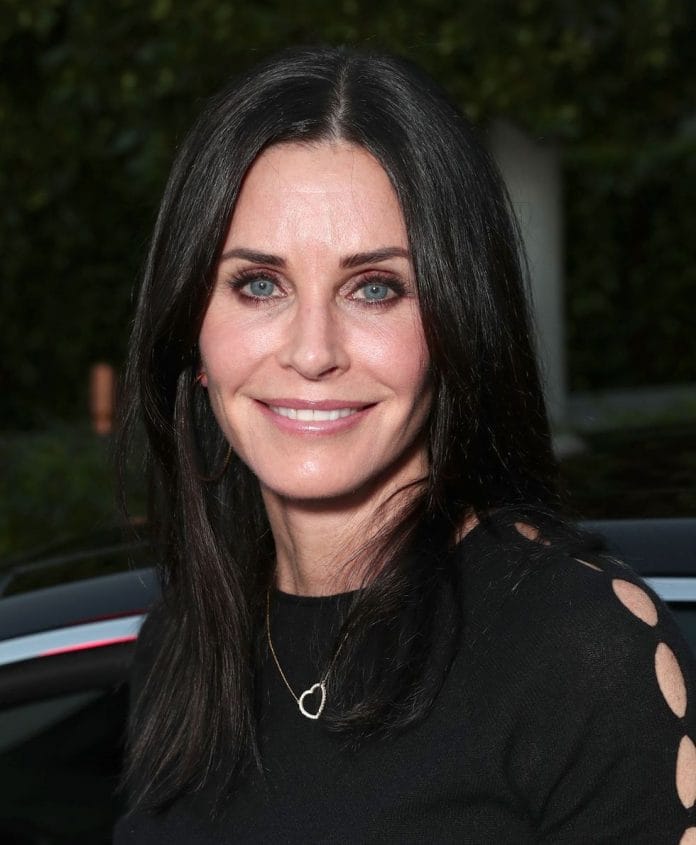 Courtney said that “I’ve had all my fillers dissolved. I’m as natural as I can be. I feel better because I look like myself, I think that I now look more like the person that I was. I hope I do. Things are going to change. Everything’s going to drop. I was trying to make it not drop, but that made me look fake. You need movement in your face, especially if you have thin skin like I do. Those aren’t wrinkles they're smile lines. I’ve had to learn to embrace the movement and realize that fillers are not my friend.” 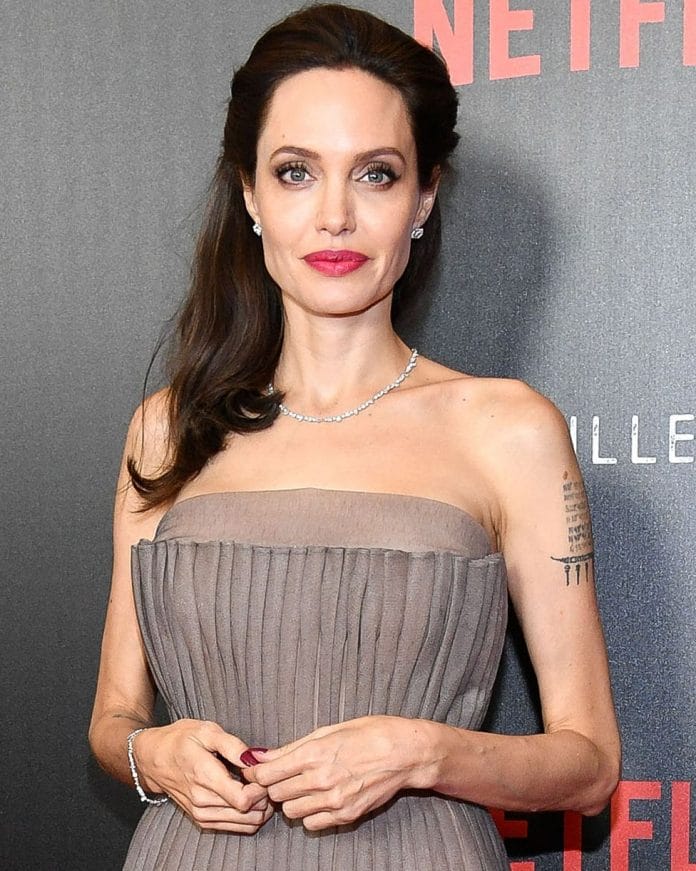 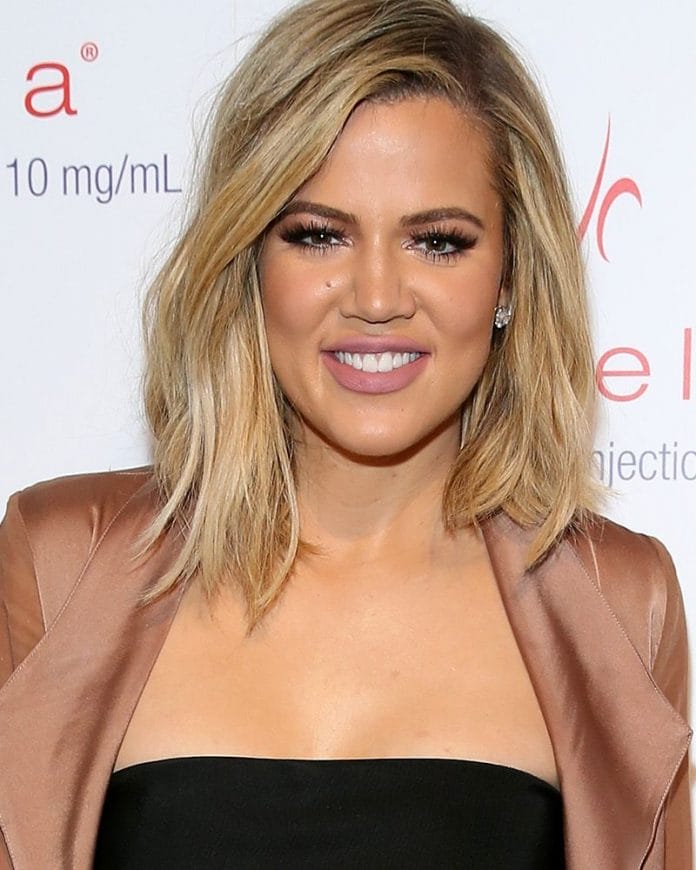 Like all the other Kardashians, Khloe also underwent some surgeries. She confessed, “ My face was so fucked I had to go and get this whole thing dissolved,” she said. “It was a bummer and now I’m afraid to do it again. And I’m almost like, I swear things are still on my face.” 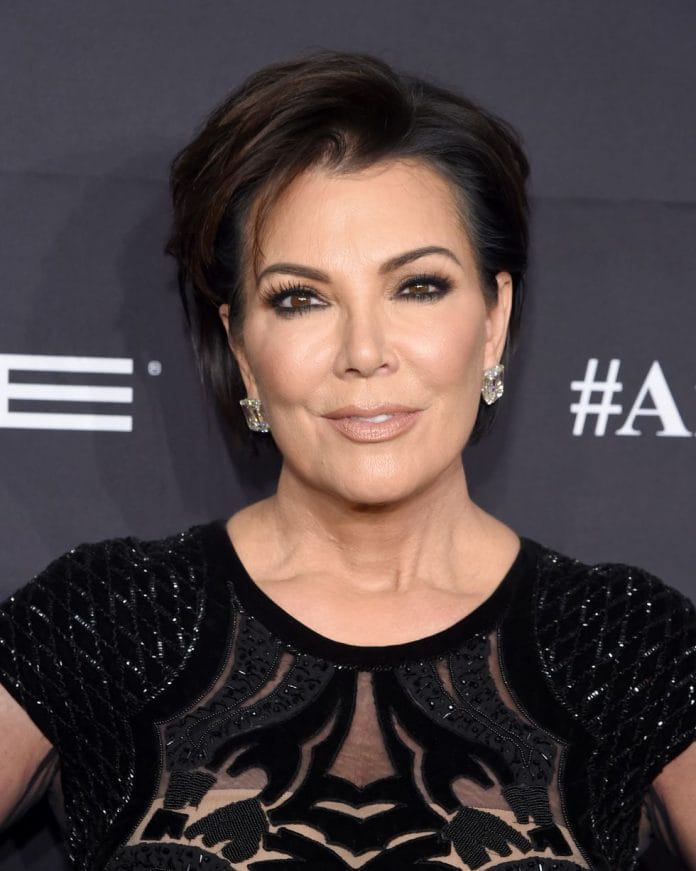 The mother has to have been the inspiration. Kris Jenner had plastic surgery, she confessed that she got the procedure before Kim Kardashian’s second wedding. That's news, right? 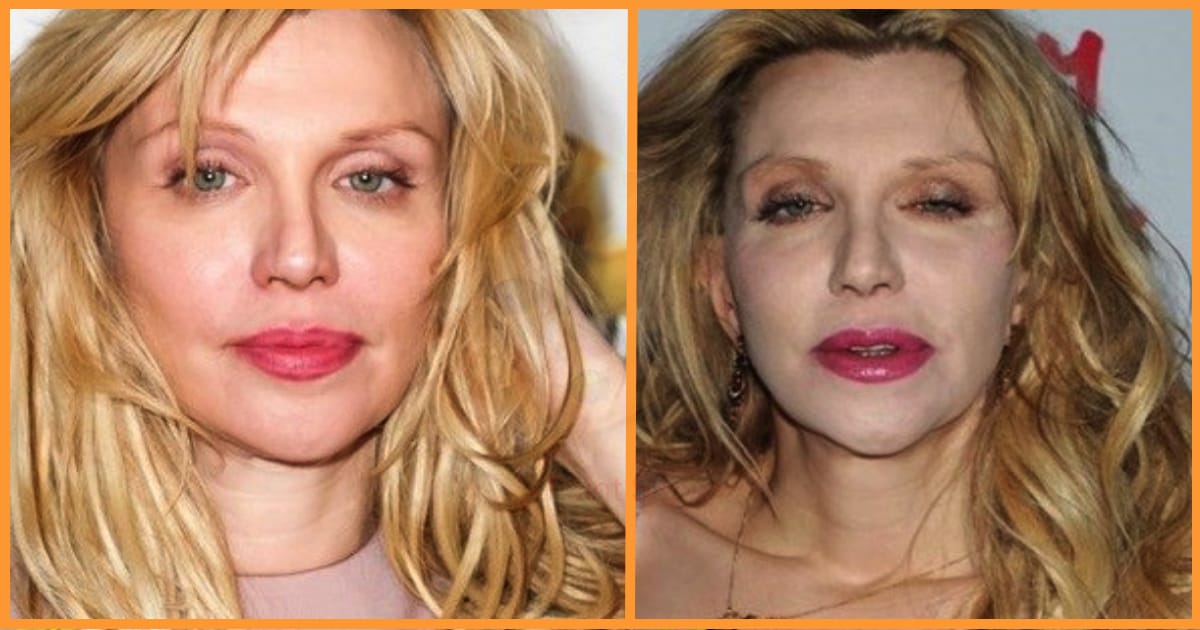 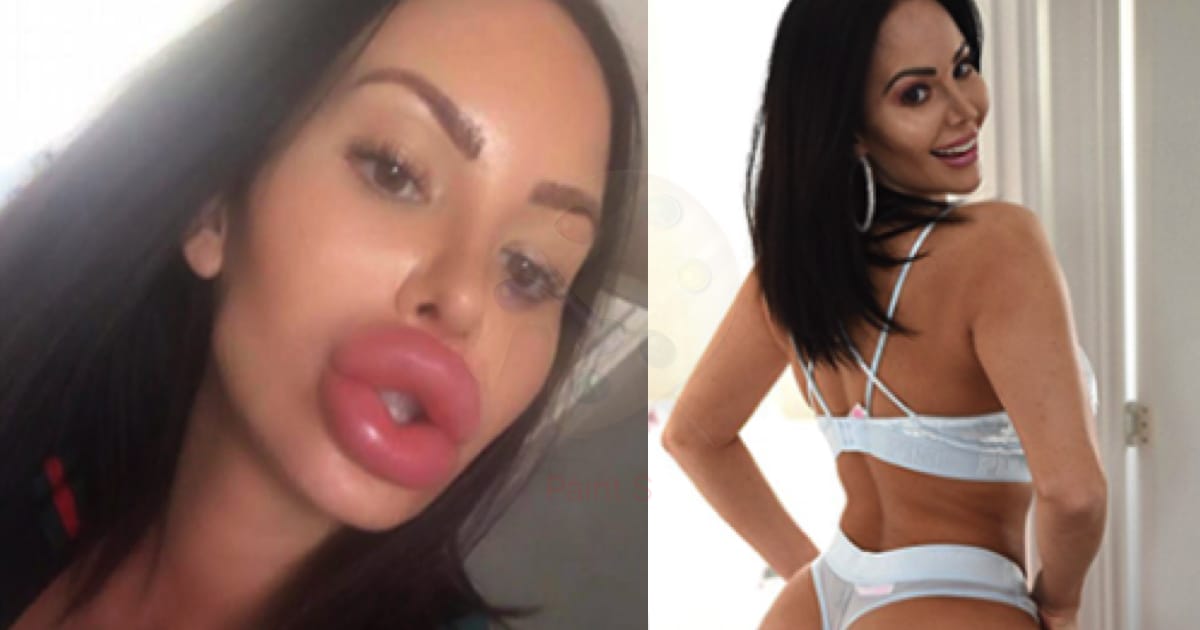 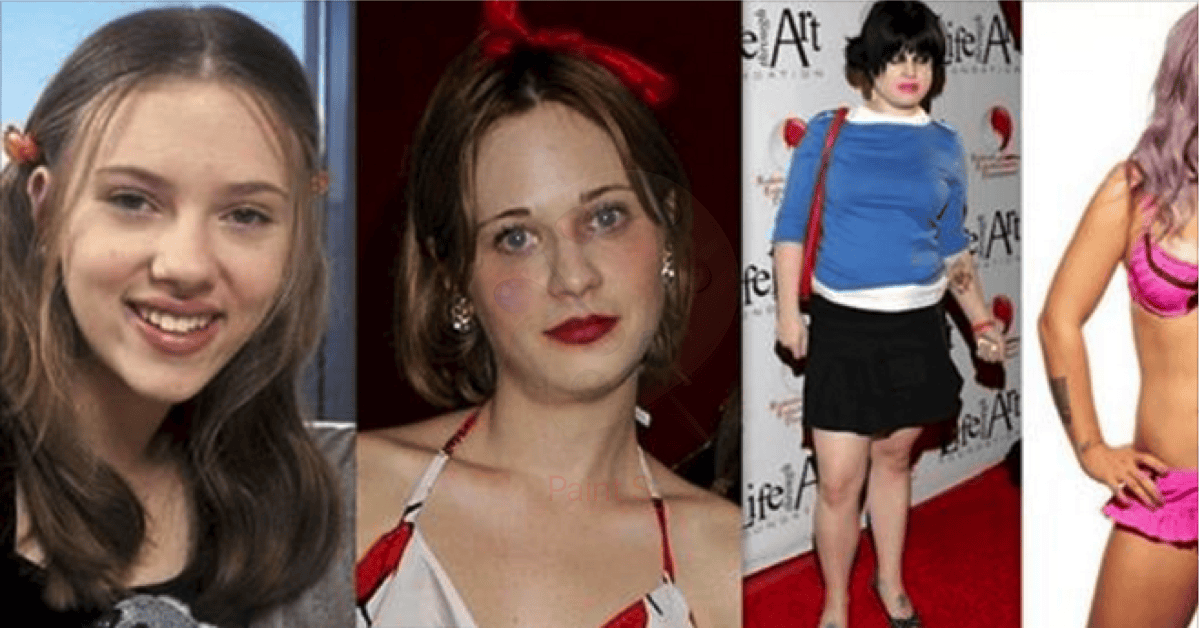 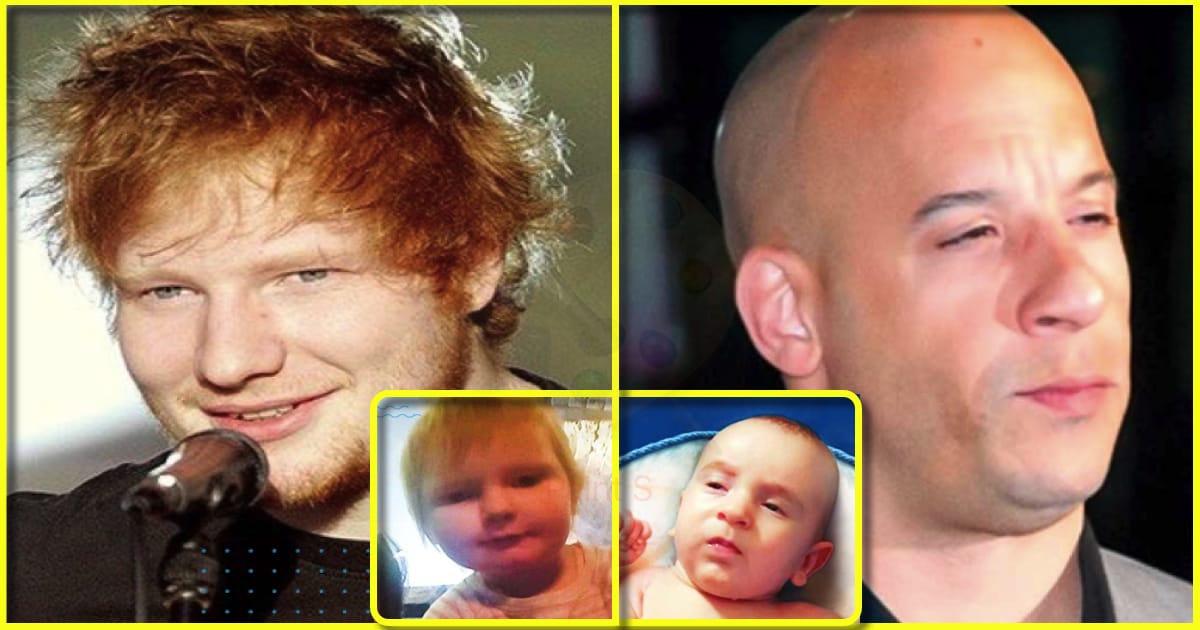 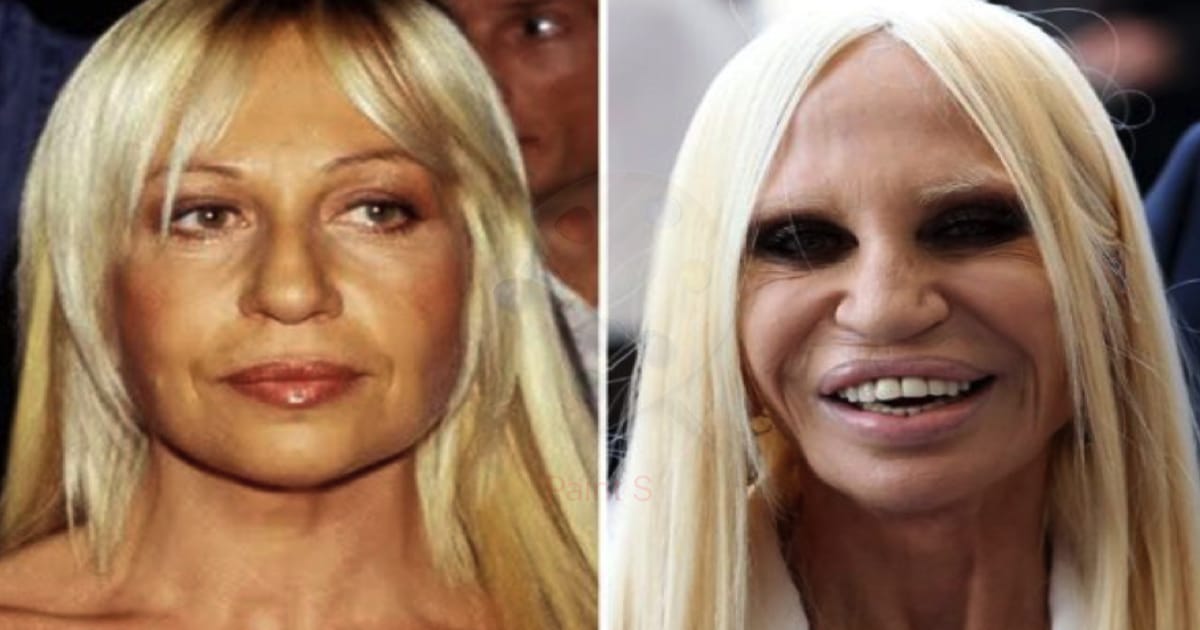 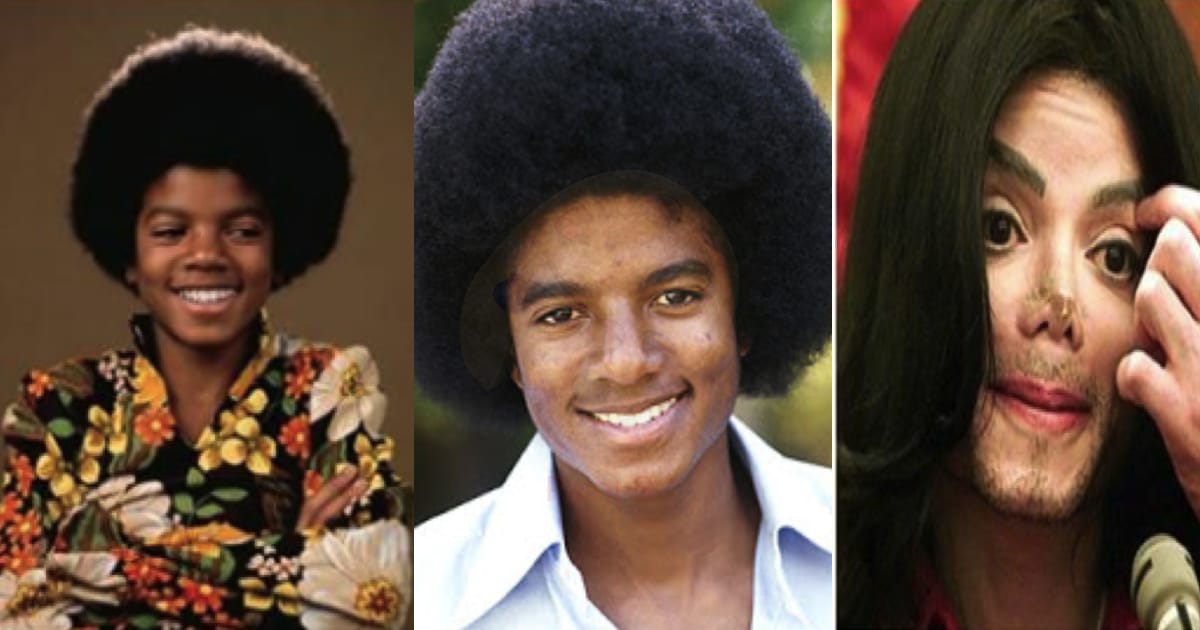