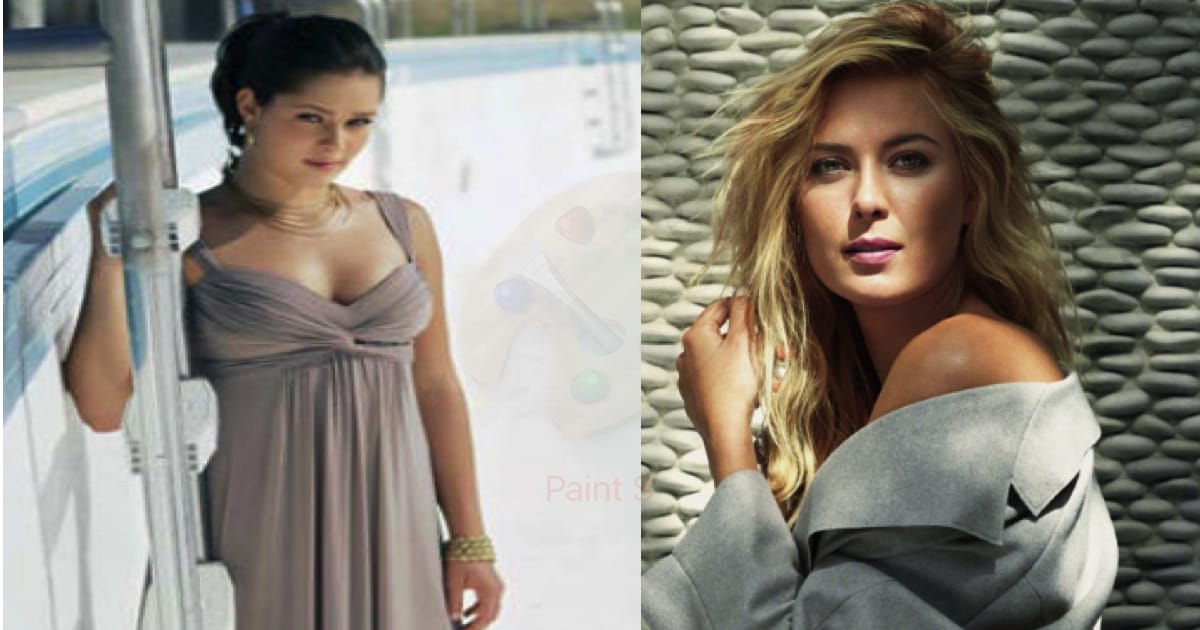 Tennis is a glamorous sport and the tennis players have got the hotness quotient to keep up the game. They are the highlight of the game, either for their little outfits or their game. They all are potential, talented tennis players and the glamor come second. They don't only woo the audience with their good looks but also with their awesome skills. No wonder fans couldn't get over these celebrity sportswomen, they are a good blend of skills, talent, beauty... We have compiled these celebrity sportswomen for you to drool over them... 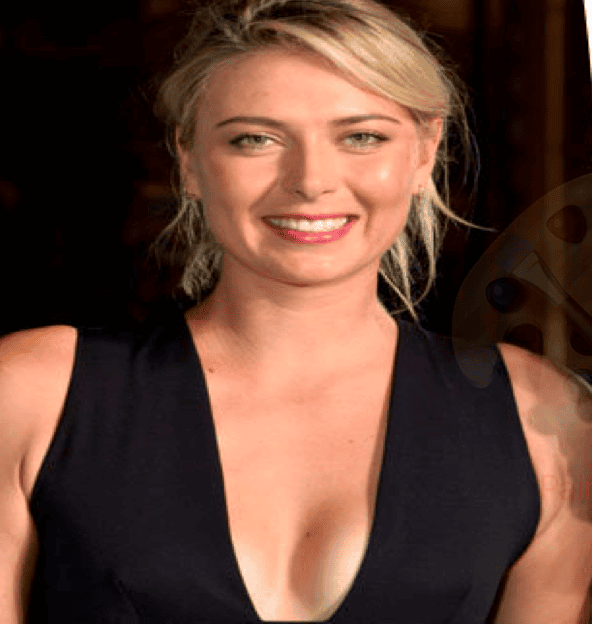 She is a Russian professional tennis player. She has been ranked world No. 1 in singles by the WTA on five separate occasions. She is an Olympic winner having a silver medal in women's singles at the 2012 Summer Olympics in London. 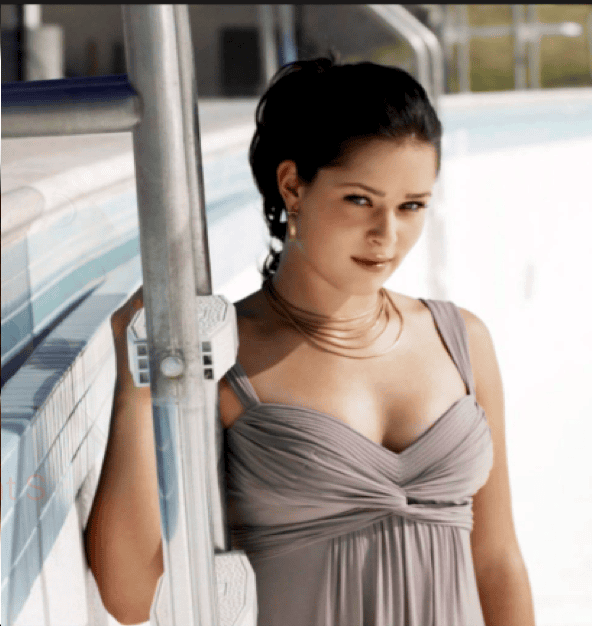 When it comes to beauty, she can give a run to any Hollywood actress "less is more," says Serbian tennis star Ana Ivanovic. Professionally she is a Serbian former professional tennis player. 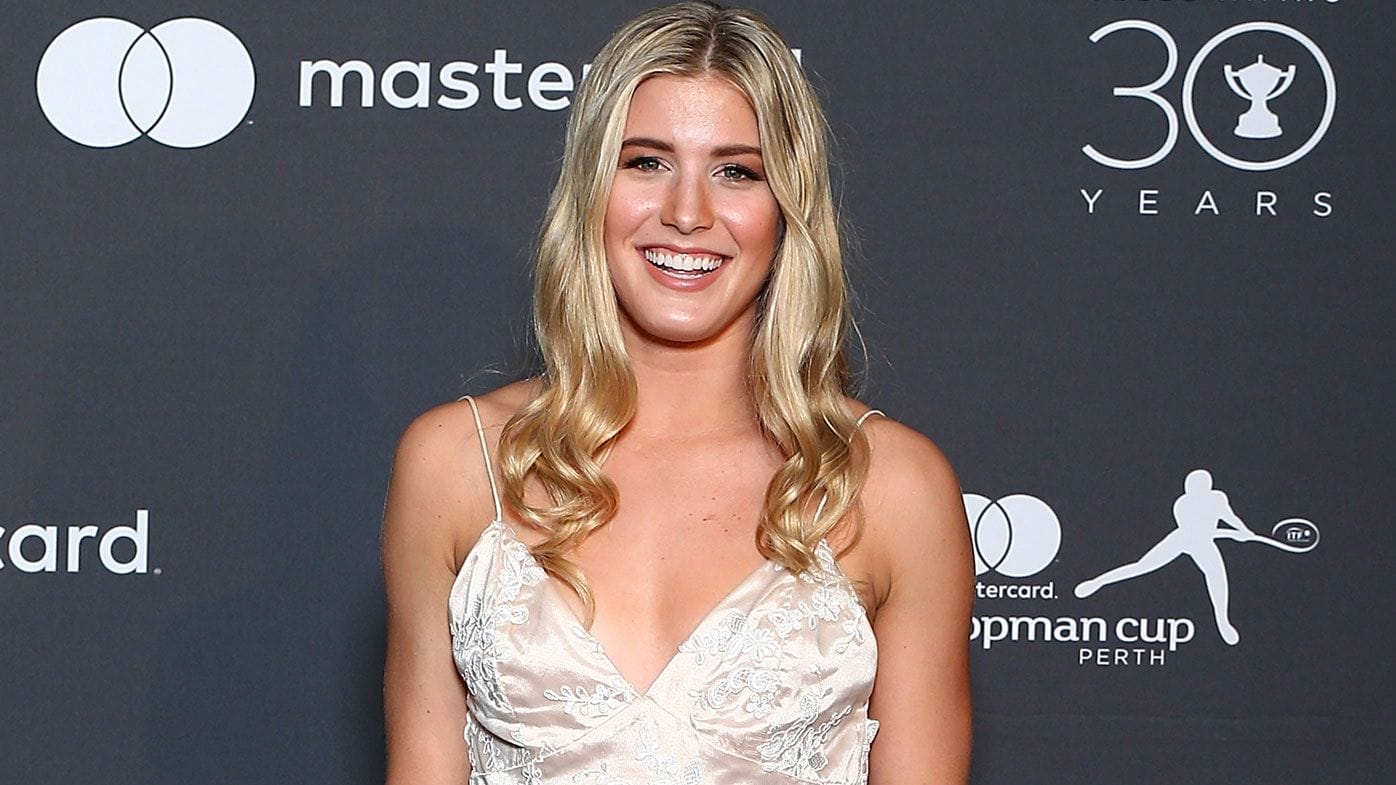 She is a Canadian professional tennis player. In 2014 Wimbledon Championships, she became the first Canadian player representing Canada. She also received the WTA Most Improved Player award for the 2014 season. 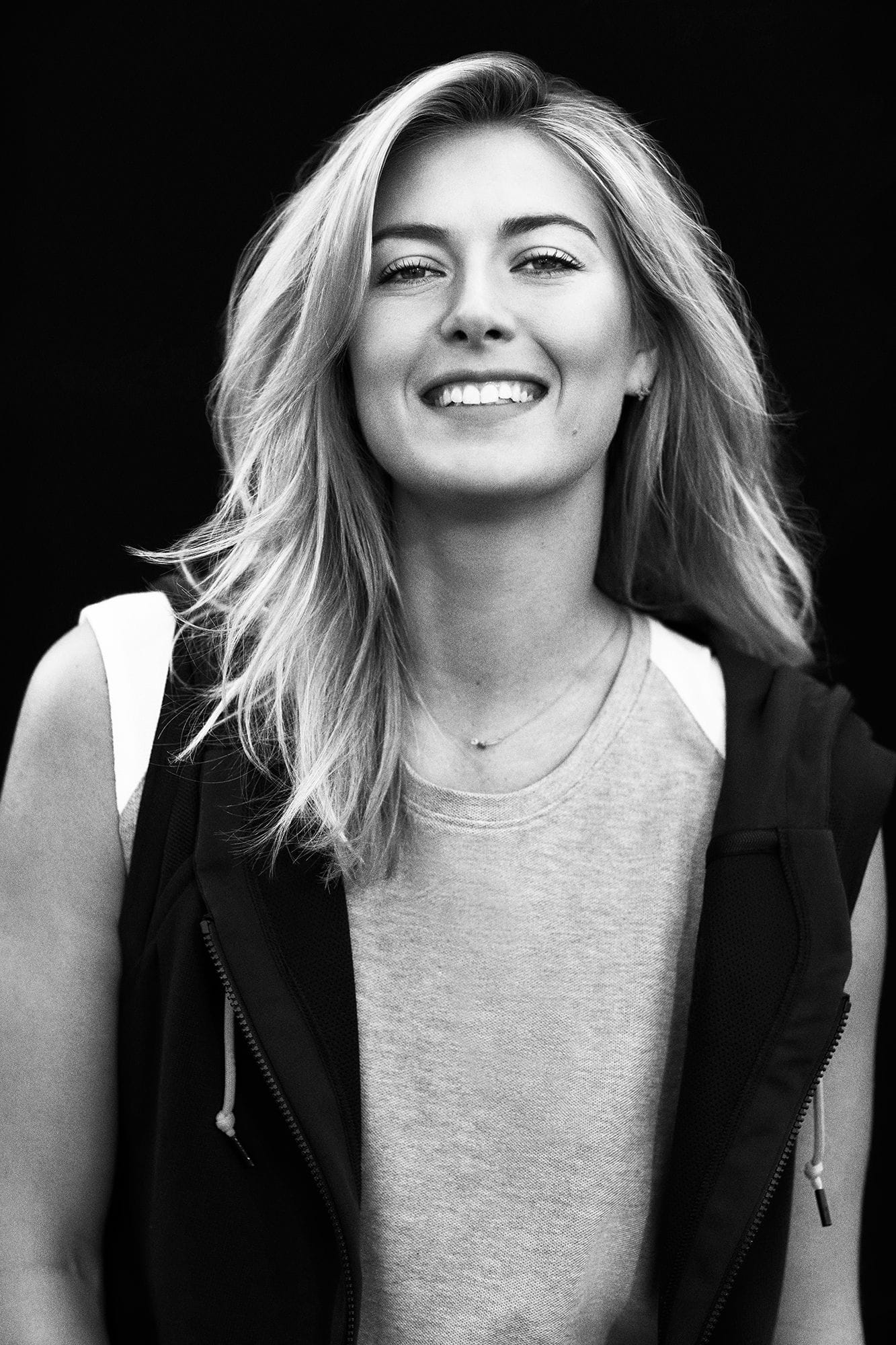 She is a Russian former professional tennis player. Her appearance and celebrity status made her one of the best-known tennis stars worldwide. 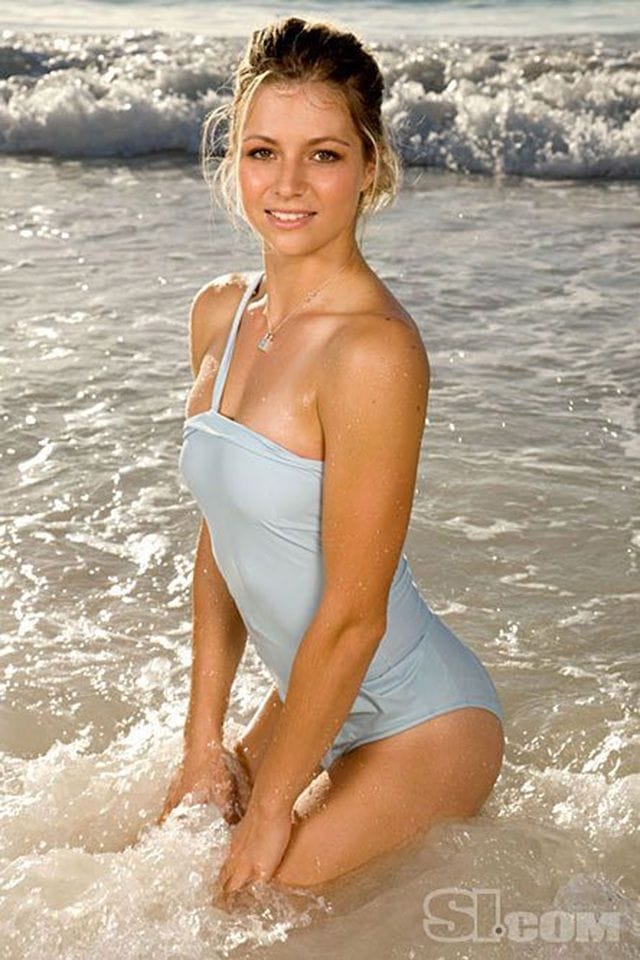 Gorgeous Maria left us speechless when she married a Russian businessman without revealing that she had a boyfriend it all happened in a months after she had broken off her engagement to hockey player Alex Ovechkin. The Russian tennis beauty looks hot in this bikini photoshoot. 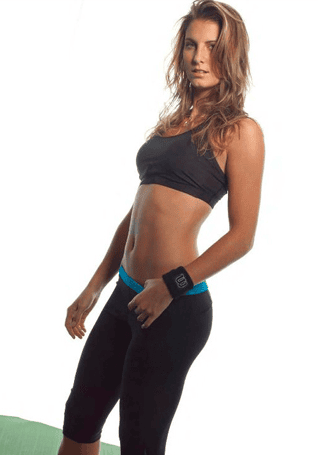 She has won two WTA titles, you will get ample of pictures of her which are not sports related. This is why we think she should have been a model instead! 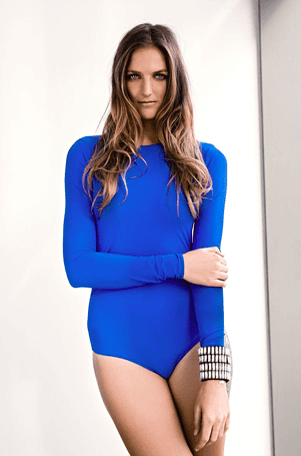 Karolina has been in controversies and we think she has potential Model but chose sports instead. We love her swimsuit photo shoot! 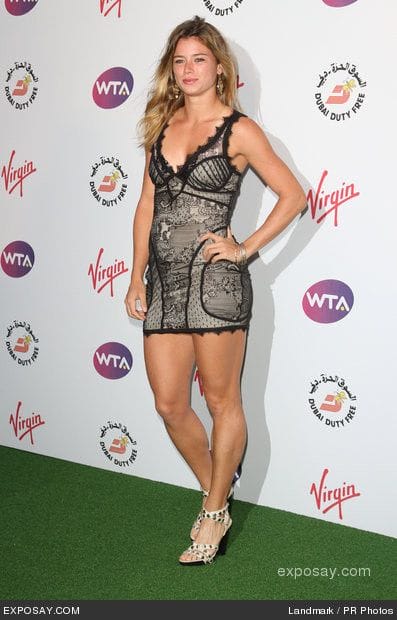 Camila is an Italian tennis player who definitely looks hotter in a tennis outfit than out of one. Her black dress look is stunning. The glamorous side is what we love. 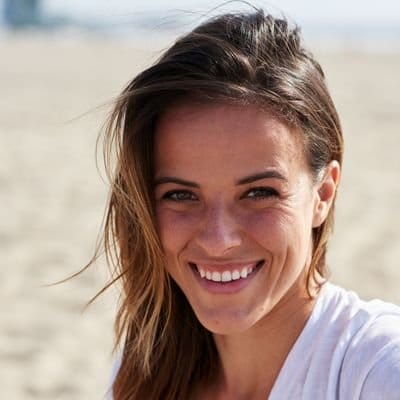 The American tennis player, Nicole is has won four singles and three doubles titles on the ITF and reached her highest world ranking or 68 back in 2016. 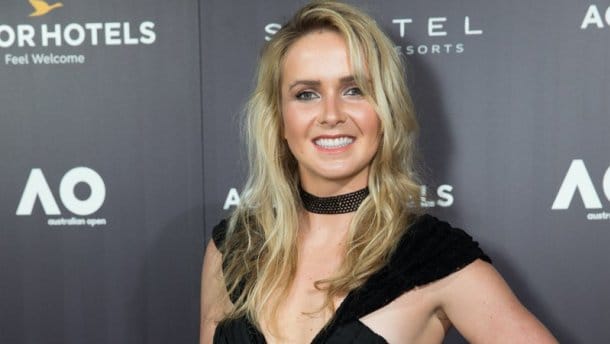 The Ukranian tennis player, Elina turned pro in 2010. She reached the ranking of number 3 in the world, in 2017. She won the Dubai Tennis Championships, Canadian Open, and the Italian Open. 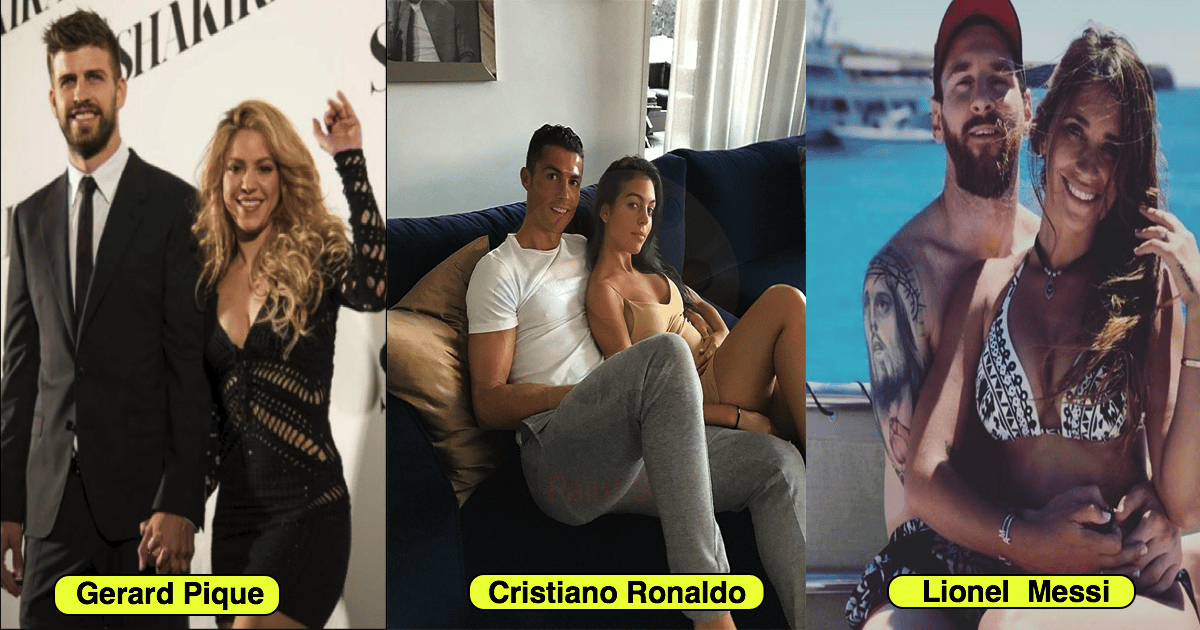 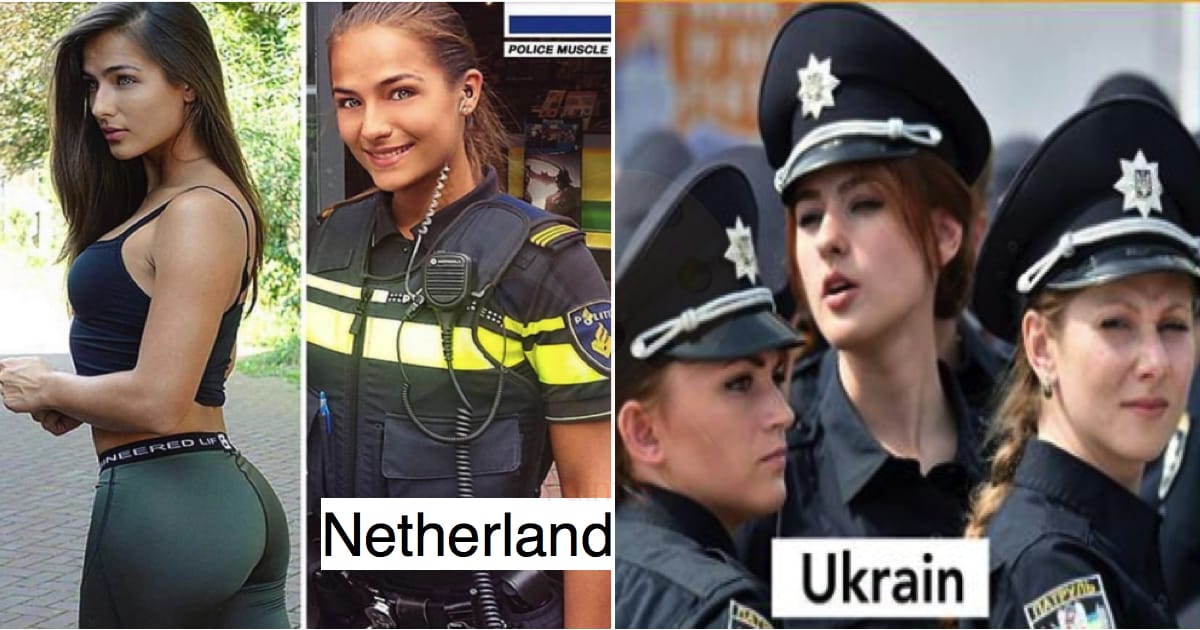 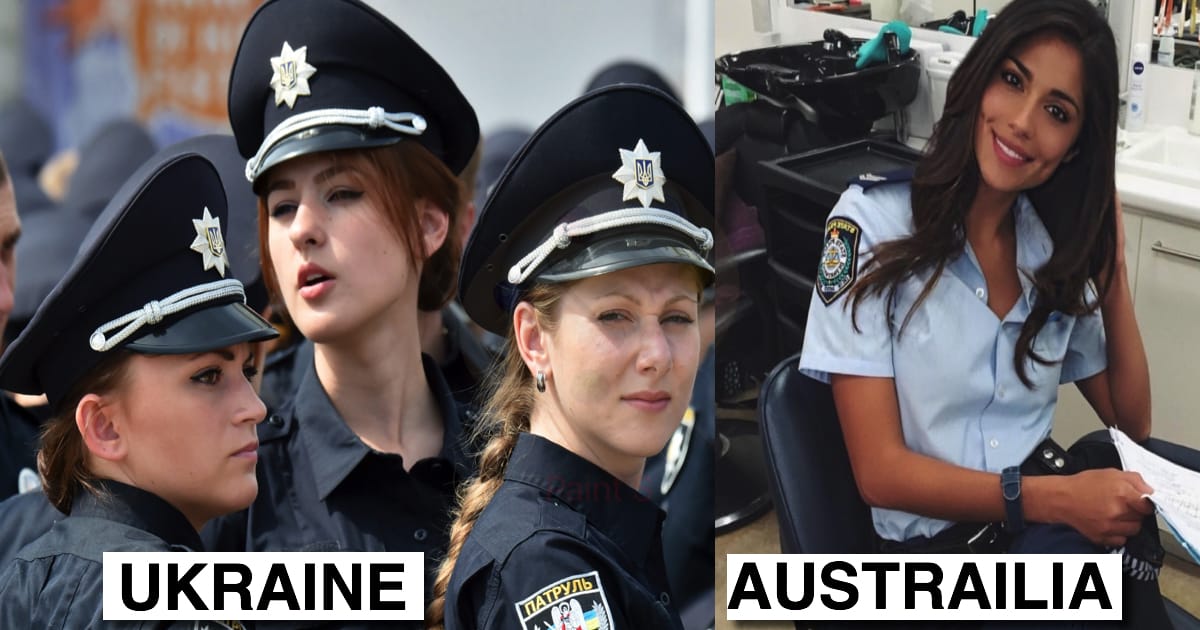 10 Hottest Female Officers From All Around The World 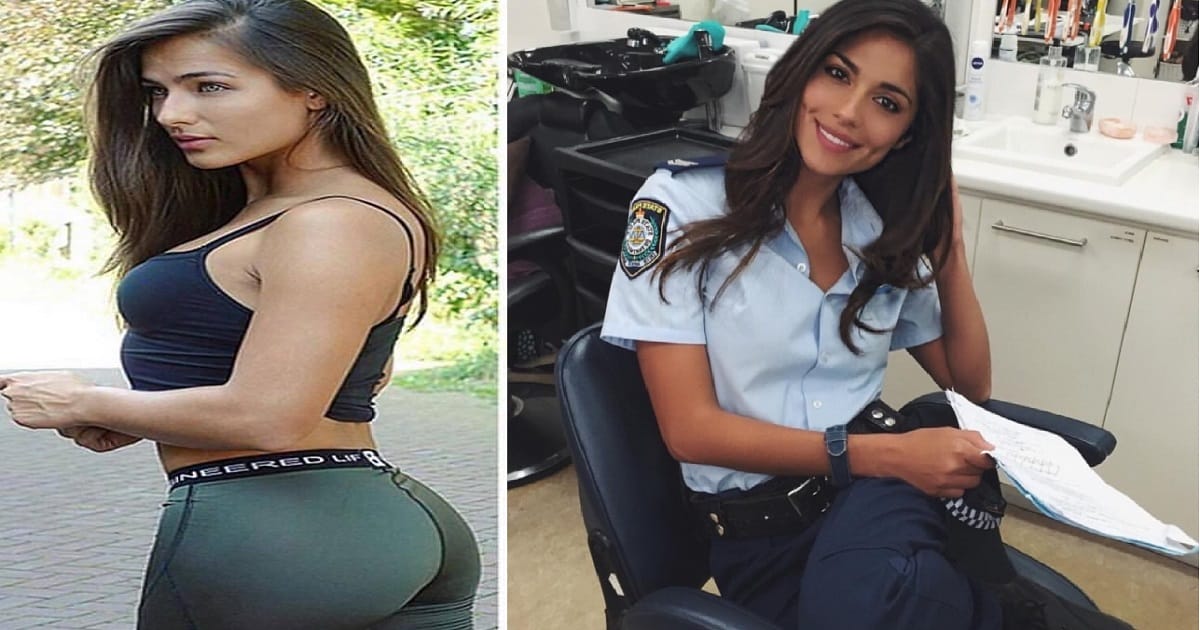 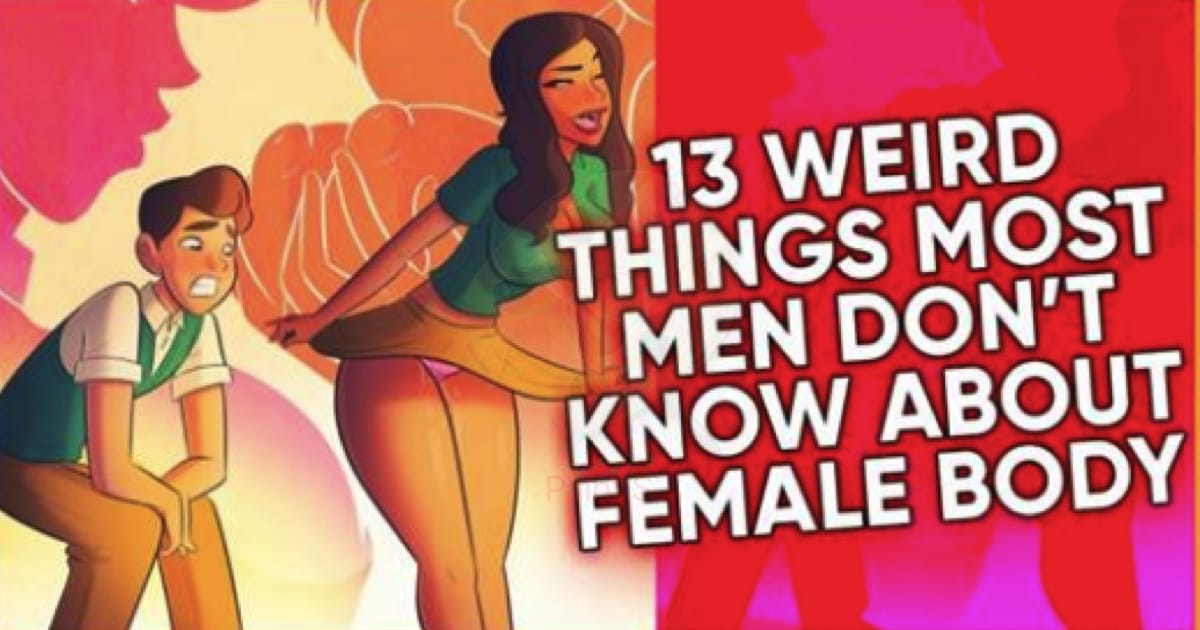 10 Surprising Secrets You Missed To Know About The Female Body 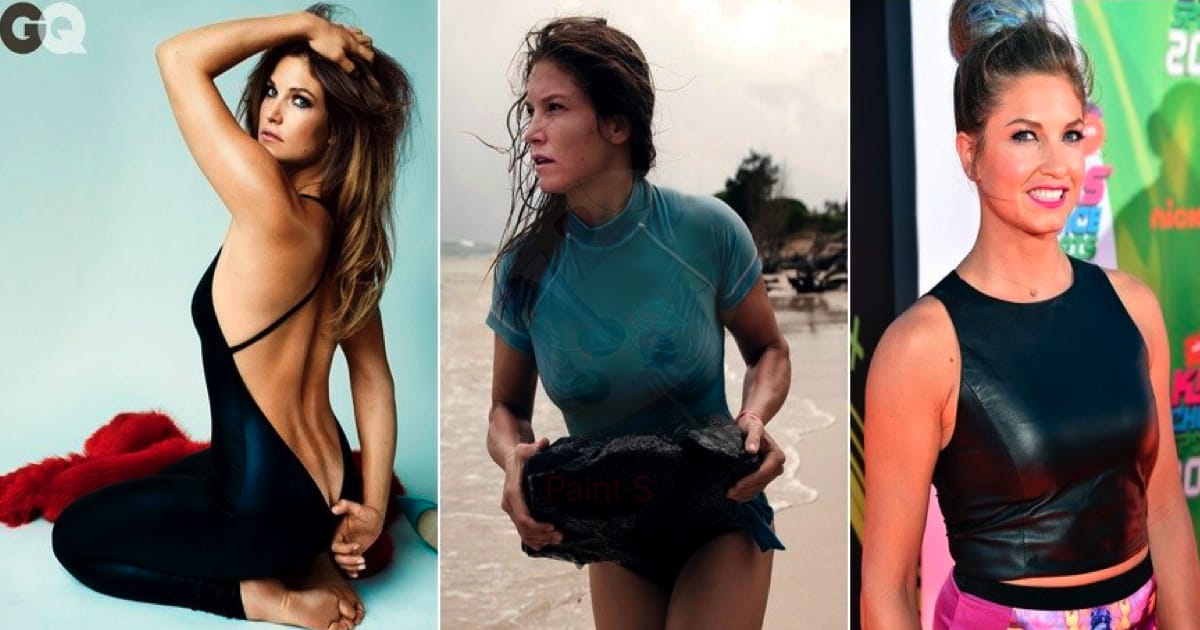