Fate is a very powerful thing. Imagine these celebrities were clicked for one last time before they died. In these photos you can see literally a better, survivor in all of them but then, a few hours later they passed away. No one can really control fate, right? June 25, 2009, ended a whole era for so many of us right? King of Pop Michael Jackson was found dead in his apartment right before his "This is It" tour could even begin. Reason? Acute Propofol and benzodiazepine intoxication after suffering from cardiac arrest. This picture was clicked hours before, when he was rehearsing for the tour!

A few seconds after this photo was clicked, Bhutto was assassinated by a sniper. She was gunned down on 27th Dec, 2007. Pakistan's then Prime Minister, Bhutto was rallying and standing on the sunroof of her bullet proof car. As she waved at the crowd, a gunman appeared out of nowhere and shot her straight. There was also an explosion that killed about 20 people. She died of blunt trauma!

Into The Wild changed lives for a lot of us but primarily for Christopher McCandless whose life this movie is based on. He posed for his last photo on 12th August, 1992. Moments after this, he died due to starvation and fatigue. From April to August of that year, McCandless forayed through the Alaskan forests - low on food supplies and facilties. This man taught the world a lot of things and among the best lessons he taught was survival. Steve suffered from pancreatic cancer and was a long time survivor. On 5th October, 2011, the genius passed away in the midst of his loved ones. Bob Marley is known for a lot of things - his lifestyle, his music but also predominantly for his premature death. On 11th May, 1981, Marley passed away due to the rapid spread of Melanoma to his brain and lungs. He was merely 36 years old then. He was surrounded by his loved ones when he passed away!

Princess Diana was only 36 years old when she passed away. In her car were her boyfriend, her bodyguard and a driver. In the picture clicked moments before the crash on the midnight of 31st August, 1997, the driver and bodyguard look straight at the camera while Princess Diana and her boyfriend Dodi Fayed are seen in the backseat, preparing for the crash!

Also read: 10 Final Images Of Celebs Taken Just Before They Passed Away Imaginarium of Doctor Parnassus was a sad movie set for a while since Heath Ledger died here from the intoxication of his prescribed drugs. Best remembered for his role in the Dark Knight series, this man was celebrated for his work. He died on 22nd Jan, 2008! Hours before he hung himself by a belt in his apartment, Robin Williams was spotted at a party on 10th August, 2014. He suffered from depression and Parkinsons and at 63 was barely managing. His forensic reports showed the presence of diffuse Lewy body dementia in his body. He was 63 at that time and died on 11th August, 2014 Robert F Kennedy was heading out to the press room from the Kitchen shortcut. After having greeted his supporters, he ventured into the kitchen despite warnings from his security incharge. This was happening at the Ambassador Hotel, LA on the 5th June 1968. In the crowded kitchen, Kennedy was shot three times by 24 year old Palestinian protestor Sirhan Sirhan. 5 others were also wounded in this attack. He succumbed shortly after. This Grammy award winner joined the tragic 27 club of celebrities when she passed away on 23rd July, 2011. Her reason was alcohol poisoning. Just a few days ago, she was spotted walking along the streets of North London. 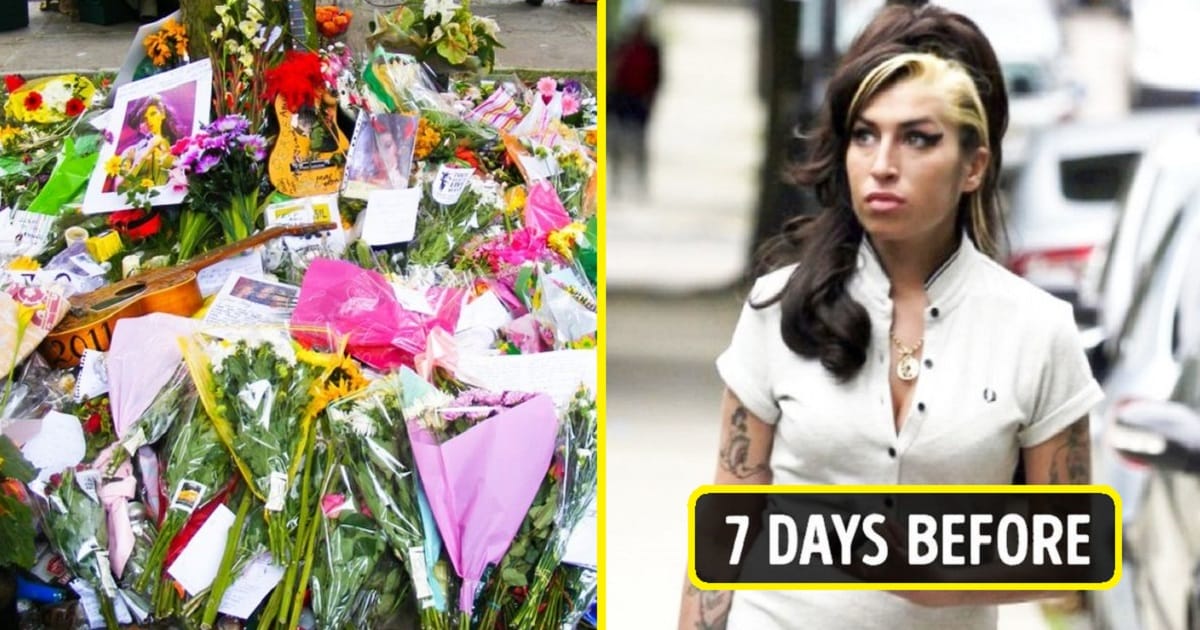 10 Final Images Of Celebs Taken Just Before They Passed Away

8 Unseen Images Of Popular Celebs That Will Take Us Back In Time. Nostalgic! 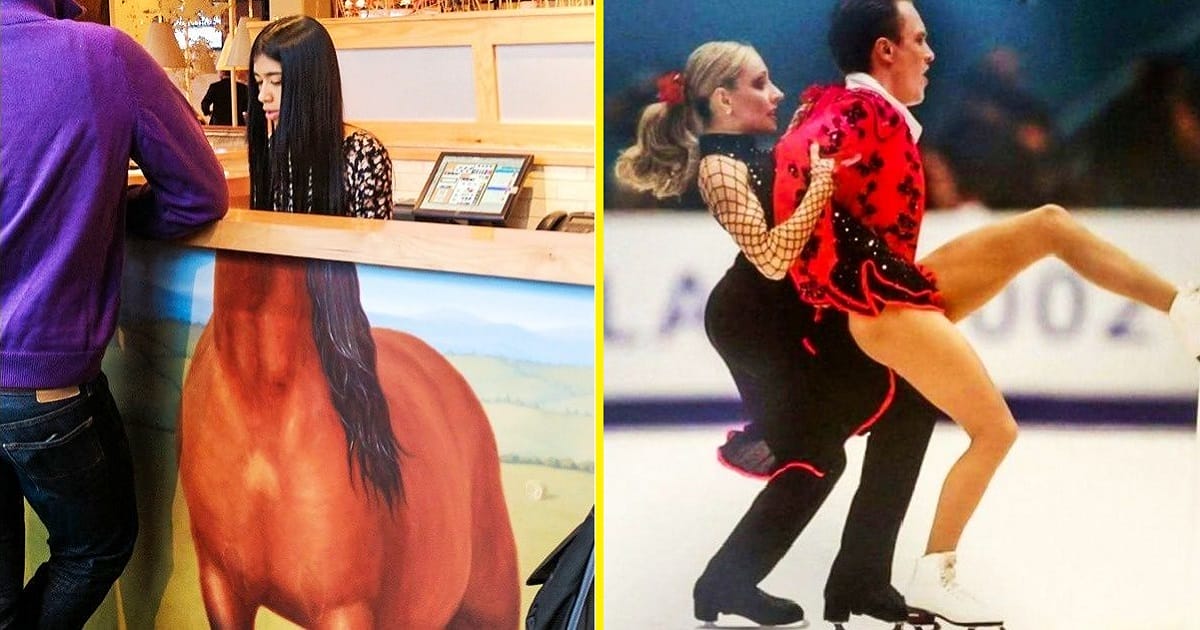 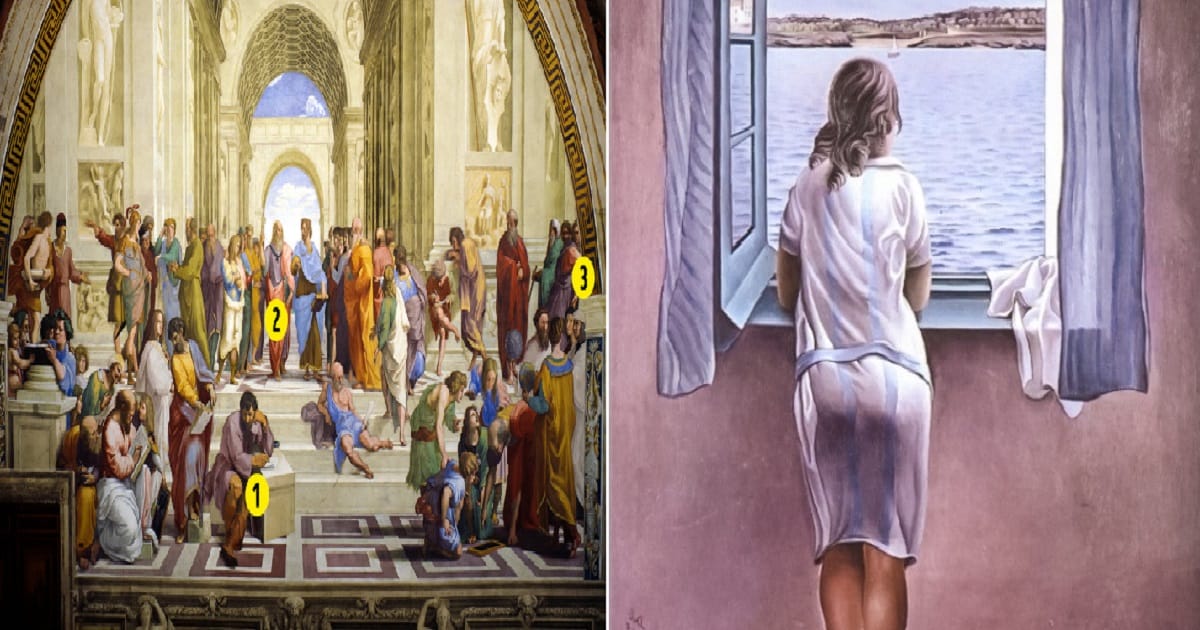 Interesting Details Hidden In These 6 Paintings Nobody Ever Noticed 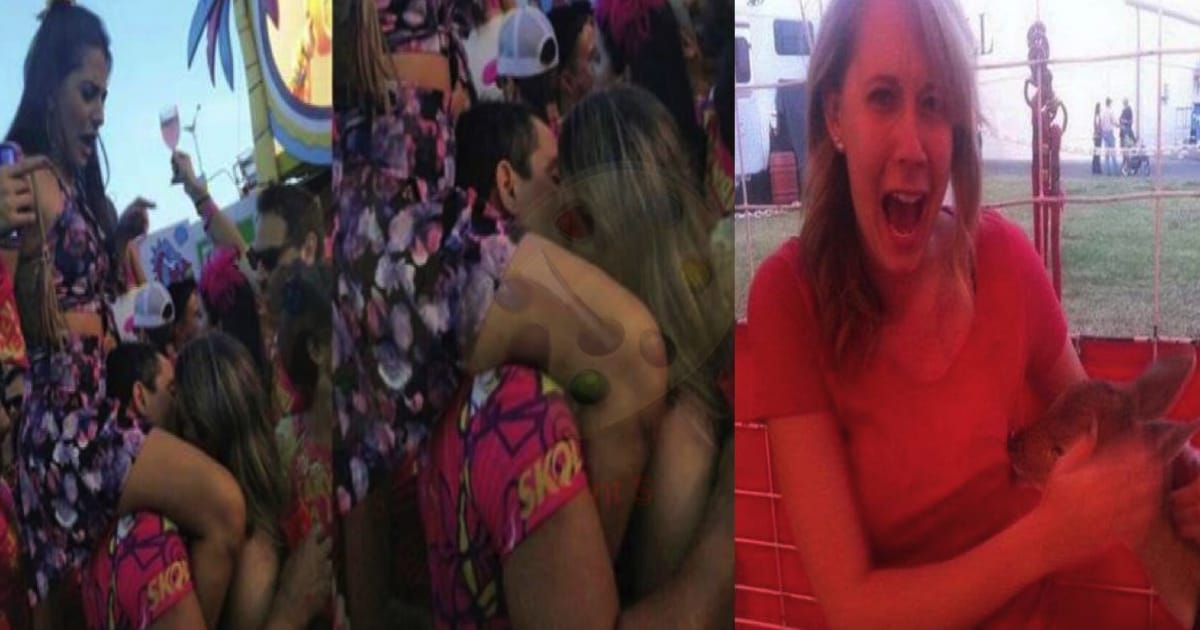 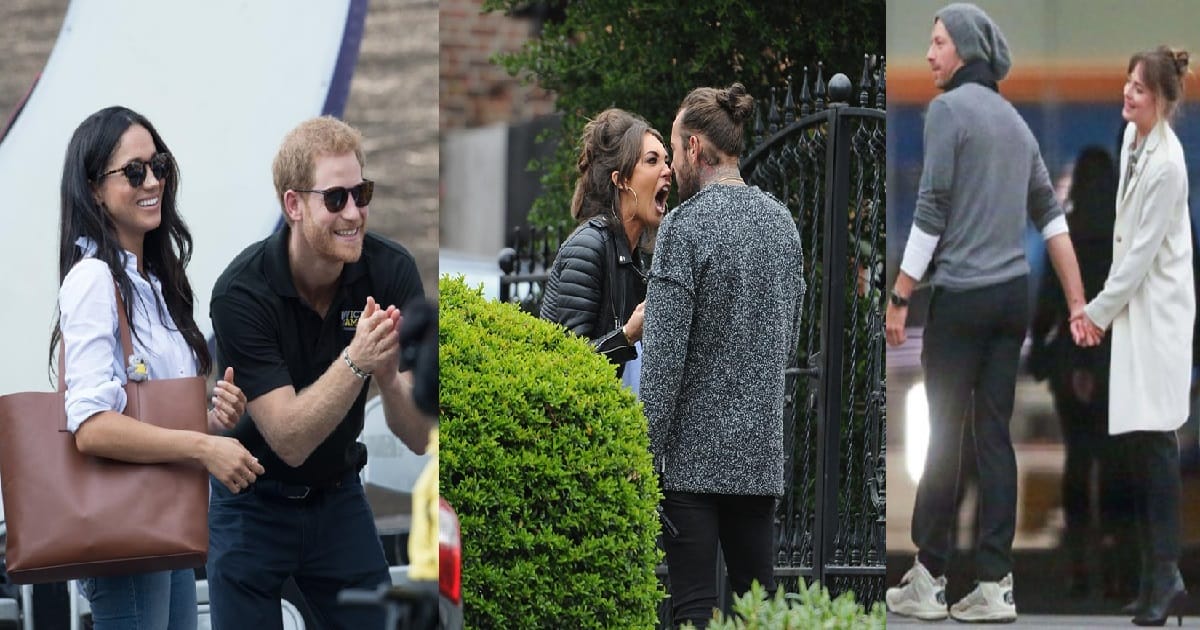