Beauty lies in the eyes of the beholder - We have all heard this statement but even then our society marks out certain 'categories' or 'standards' of beauty. While a majority of people conform to these standards, there are so many who just don't. Gone are the days when quirky or unconventional looks meant ugly. Gone are the days when beauty was judged by celebrity standards. We live in a world where every human is beautiful in their own way. These 10 lovely people prove just why! 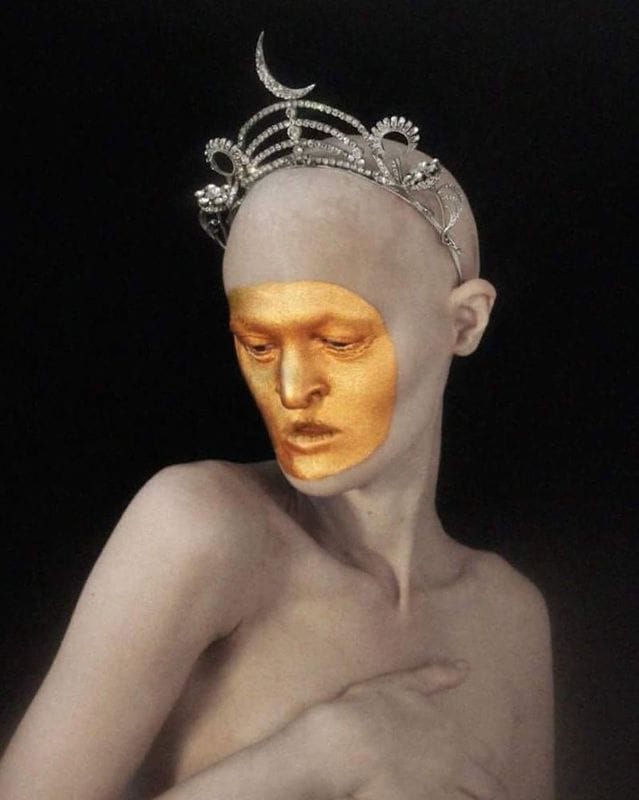 Melanie was only a little girl when she was diagnosed with Ectodermal Dysplasia (ED). A disease with a combination of over 150 different syndromes ranging from abnormality of hair, teeth, nails, fingers, to irregular skin pigmentation. Melanie, a blind model with alopecia made it a point to not let her condition affect her life. Today she is an instagram sensation and has modeled for the best brands all around the world! 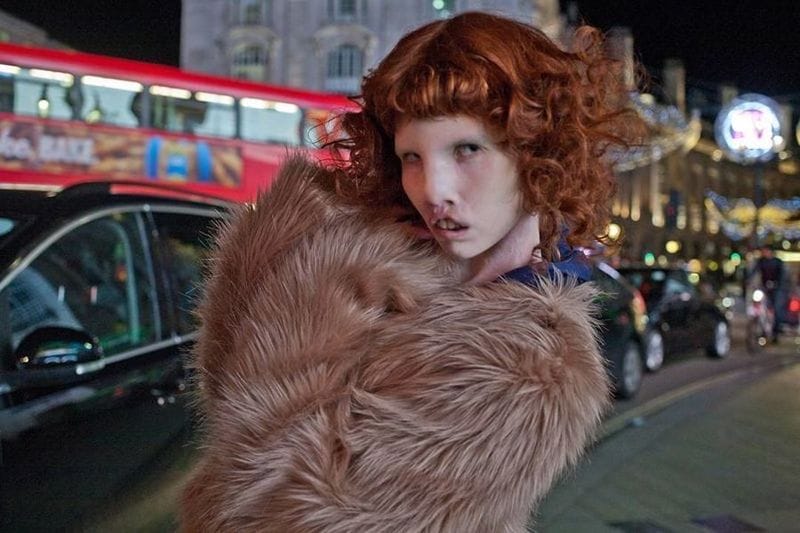 Caitlin suffers from a disease called Schmid-Fraccaro syndrome, best known as cat eye syndrome. This chromosomal deficiency causes a downward turn of the eyes and an absence of tissue in the pupils — which creates a cat-like look. Photographer Nick Knight once spotted her on Instagram and asked her to model for his shoot for V magazine. The rest as they say, is history! 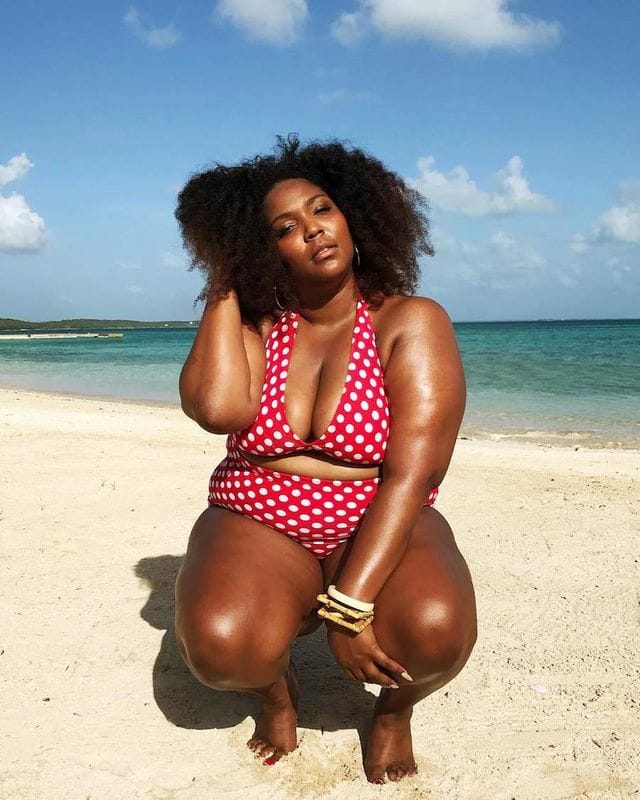 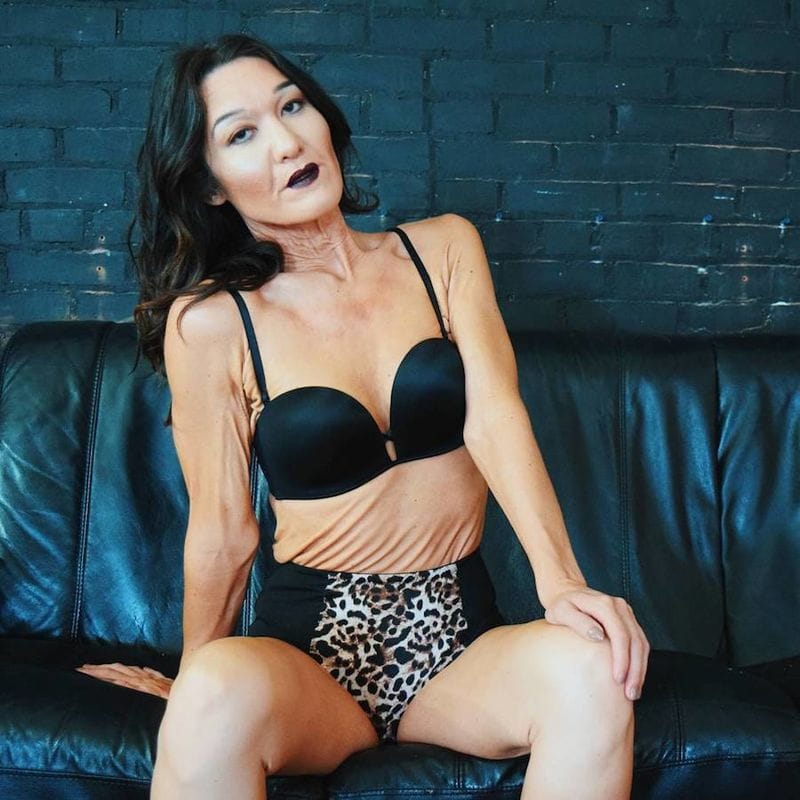 This 26 year old model is defying basic standards of beauty - good skin. She was born with a condition called Ehlers-Danlos Syndrome (EDS), which slows down collagen production — causing skin to become delicate and wrinkled at a young age. This means while her face still looks young, her body looks quite shriveled up! 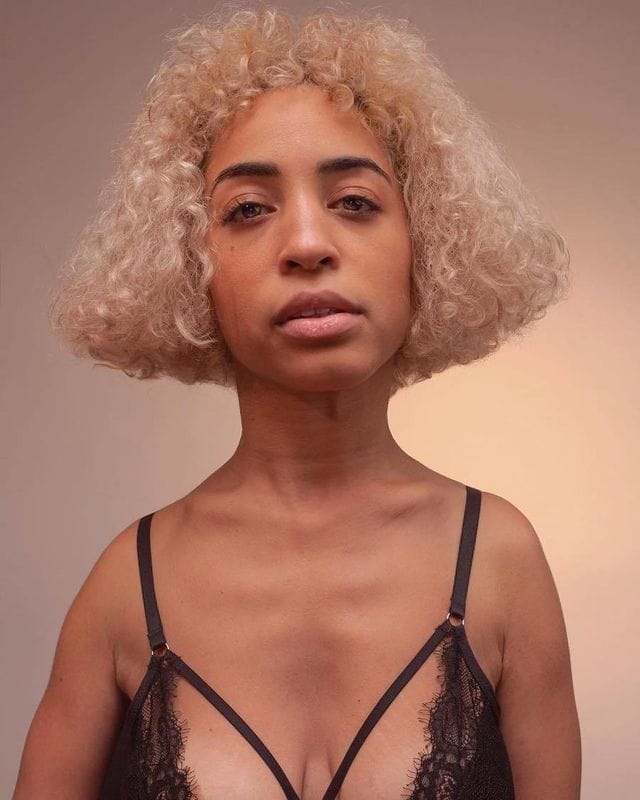 Jillian developed muscular dystrophy as a toddler and has used a wheelchair since she was 12. This however did not hinder her from landing a contract with Diesel jeans and skyrocketing her career in the fashion world. Physical disability too can be beautiful, and so she prove effortlessly! 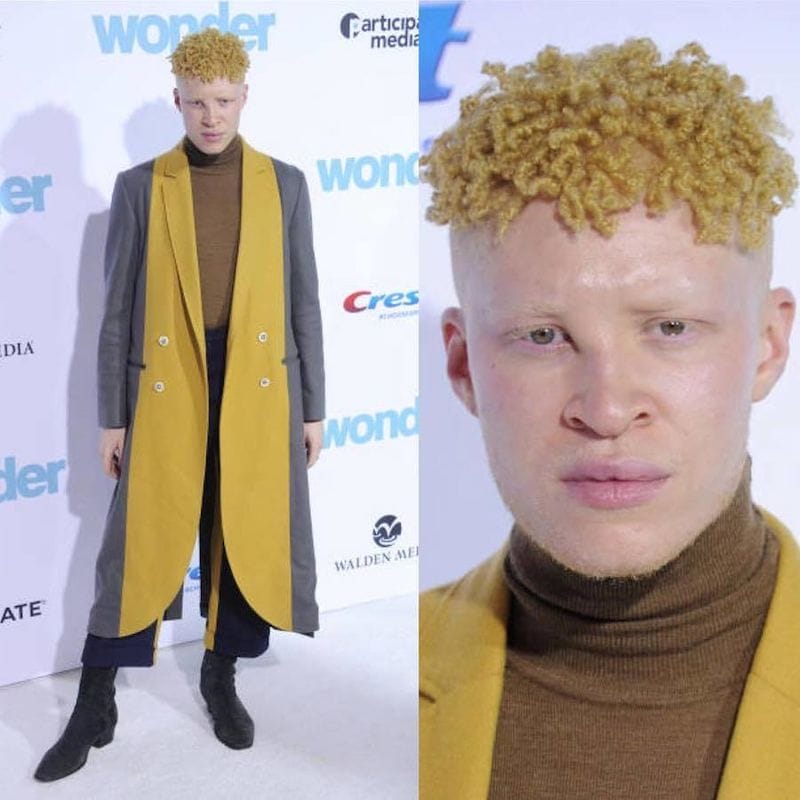 When Beyonce recognized Shaun Ross and cast him in her video "Pretty Hurts" and that was his real break of sorts. From that time till today he has truly changed standards for models who are diverse and unconventional!

Also read: 9 Humans Who Have The Most Magical Appearance! 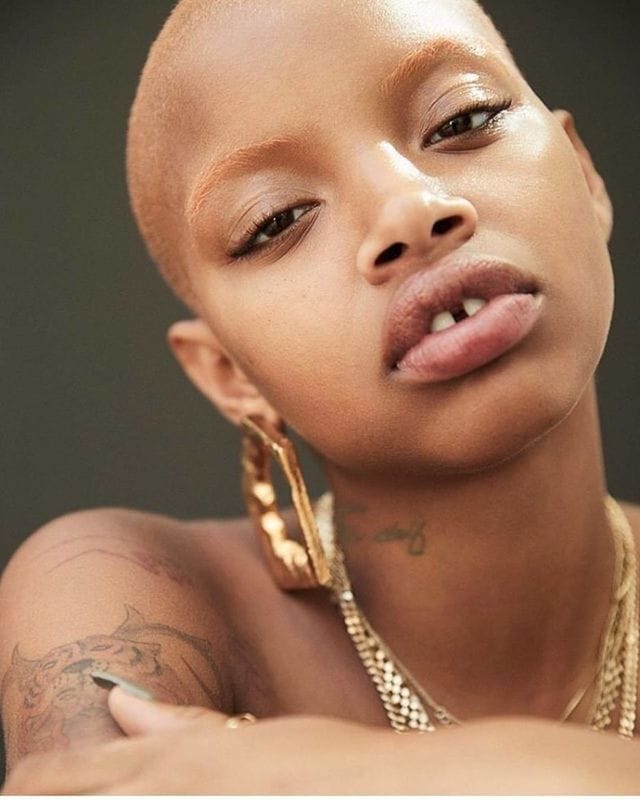 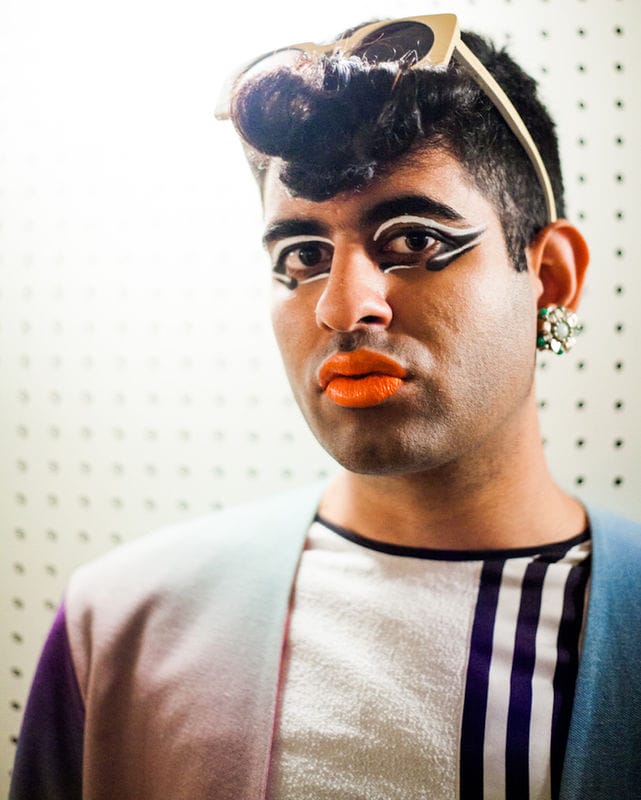 Alok is a transgender, non-conforming artist and fashionista. He is known for his bold makeup - looks. He loves himself to such an extent that it exudes positivity around him. He encourages people to do the same. Gender is no bar for beauty, isn't it! 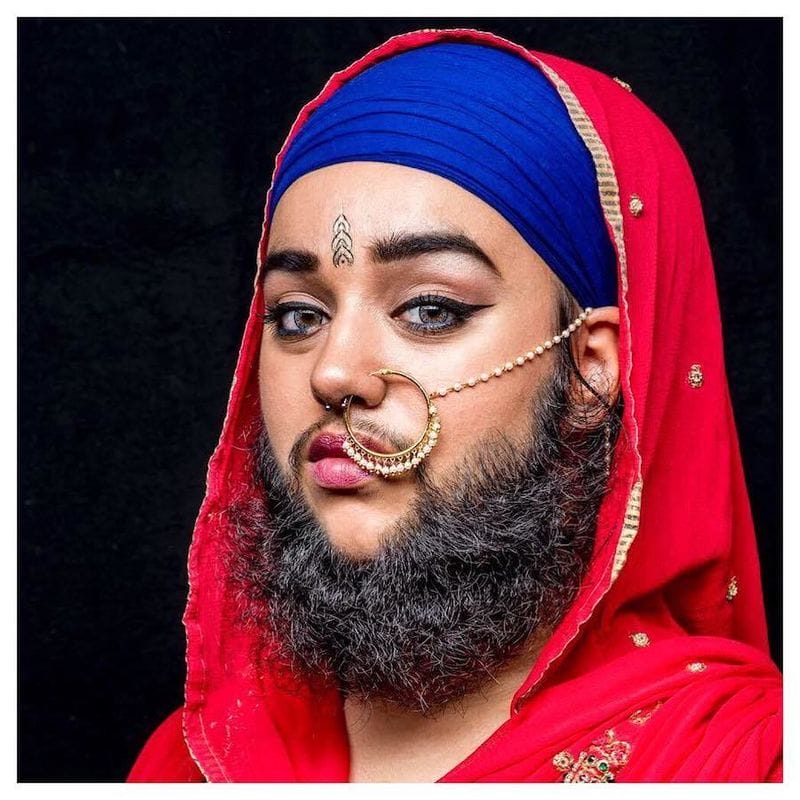 Harnaam Kaur is a woman who appreciates full beard and facial hair. In a world where women appreciate regular cleanups and waxing routines, Harnaam Kaur is busy growing her lush facial hair. She is Sikh, a religion that professes the importance of hair (cutting the mane is usually prohibited in it) This woman took it a step ahead! 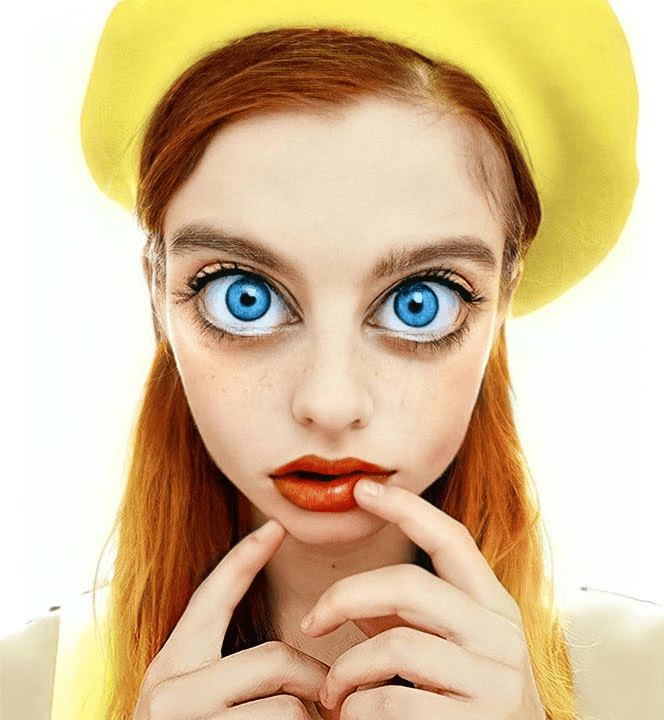 Are those eyes even real? The internet has asked this question way too many times to Maria Oz, a Ukranian artist with exceptionally large, blue eyes. Turns out yes they are. Now you can hate it or like it, but you certainly cannot ignore it. Those eyes are meant to be gazed into, aren't they!?

9 Humans Who Have The Most Magical Appearance! 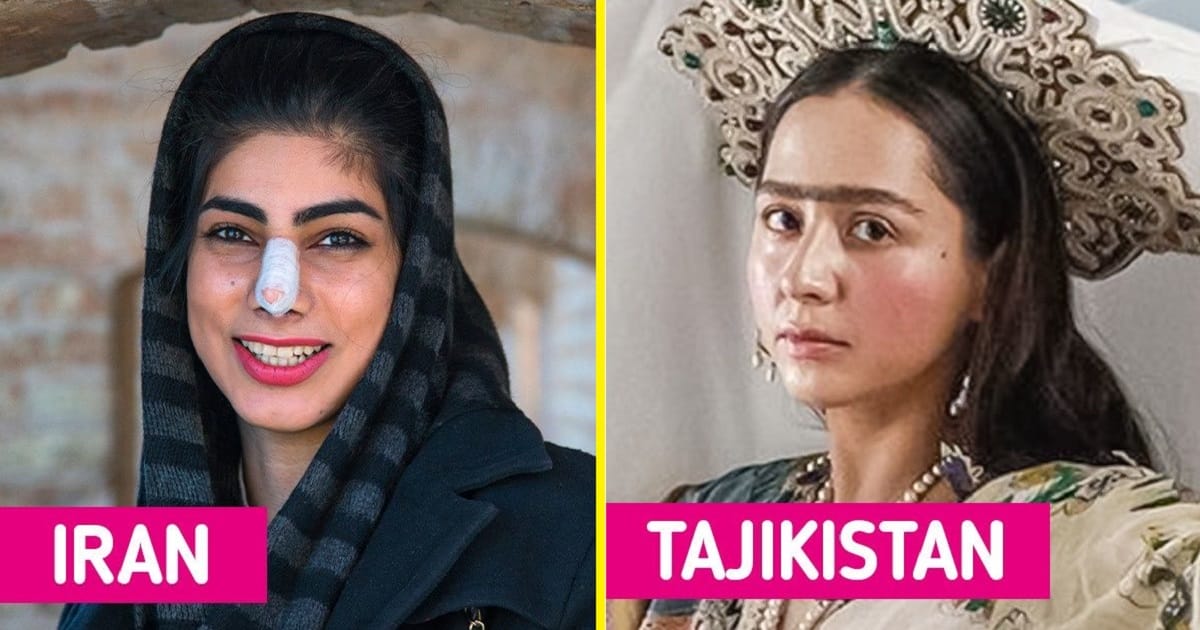 These 10 Beautiful People Are Unique Creations Of God! 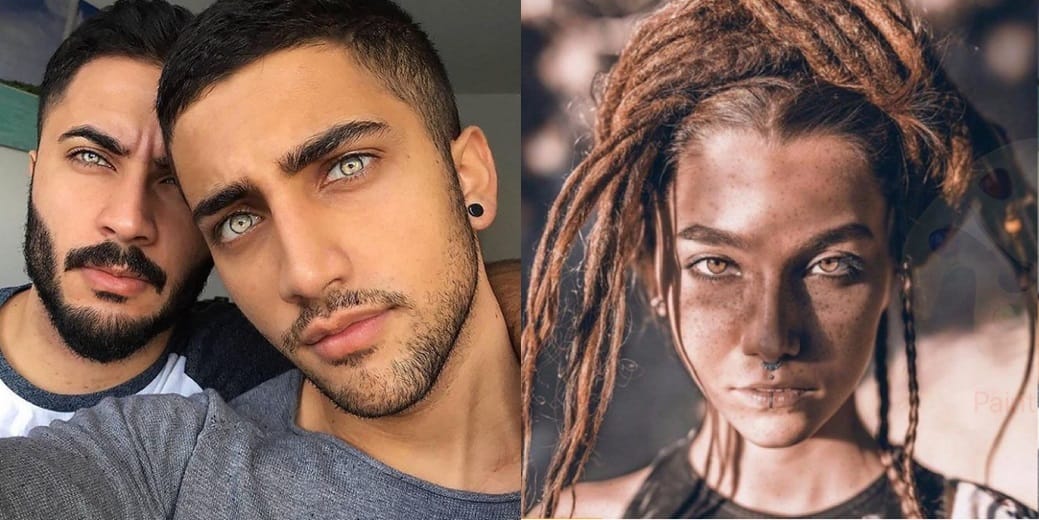 8 Photos That Prove Everyone Is Beautiful In Their Own Way! 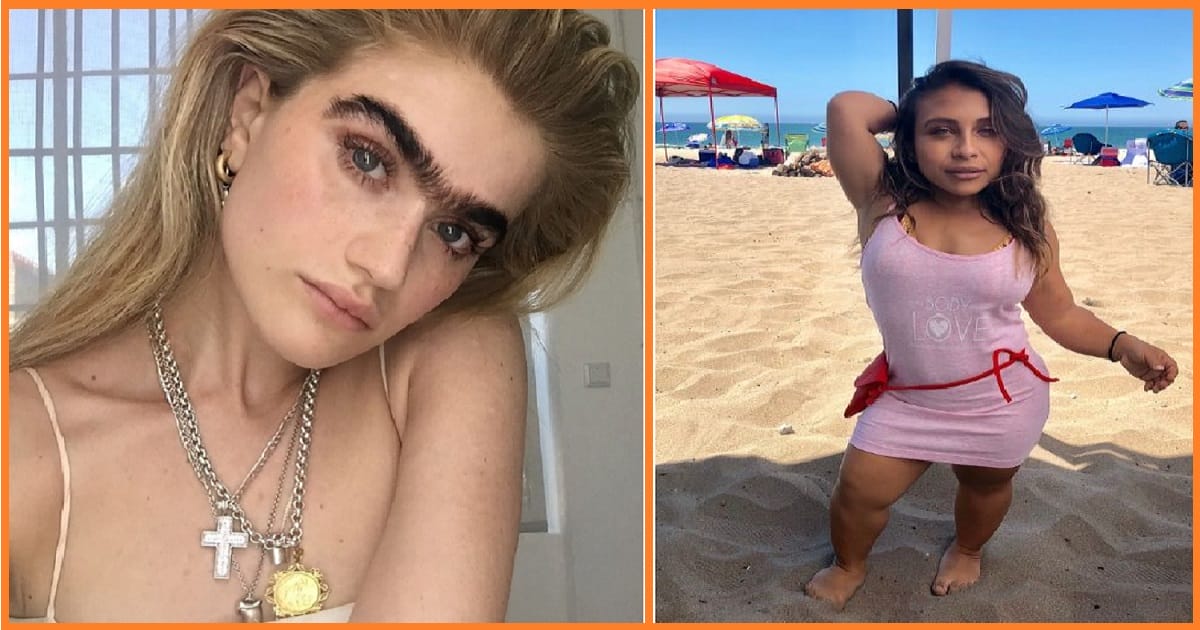 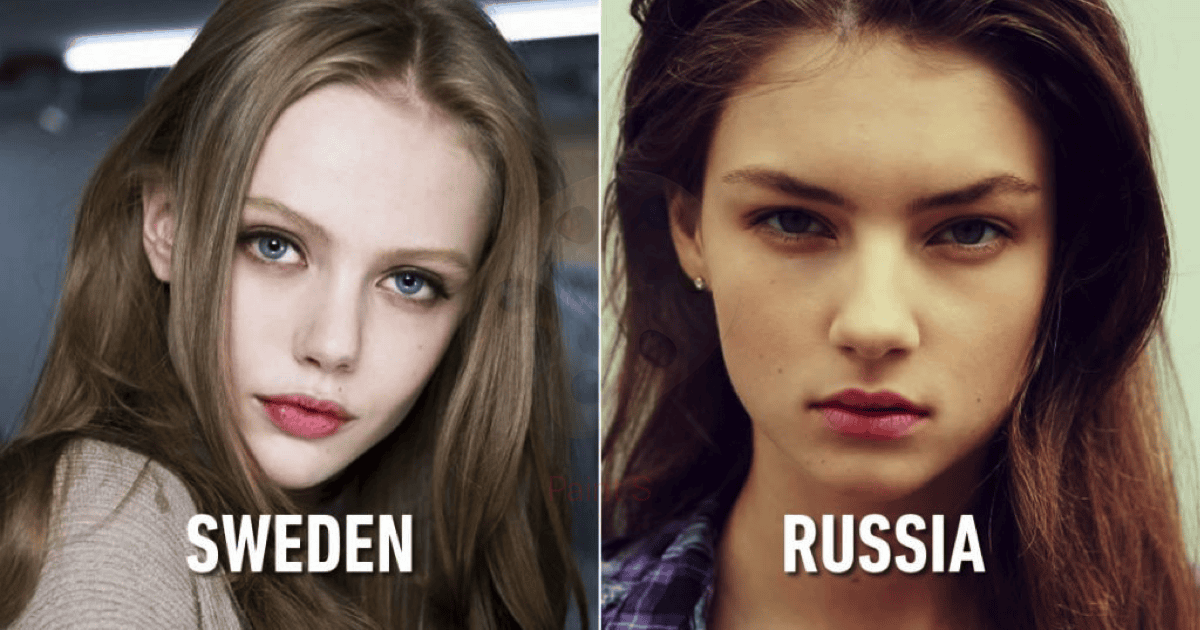 Top 8 Countries With The Most Beautiful Women In The World