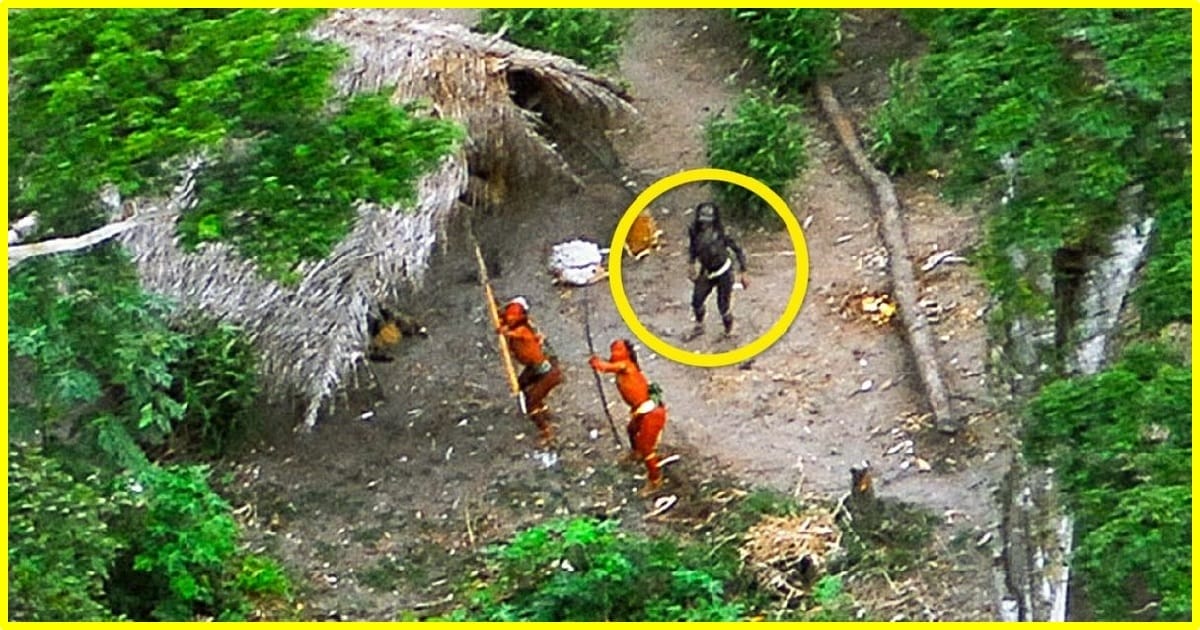 With the advances in internet and technology, one would assume that there are hardly any places in this world that can be out of reach. But the reality is far from this. In fact, there are a bunch of places that most common people don't even know about. These places are hidden from the world, and information regarding these places is very less. Needless to say, however mysterious and intriguing these places are, chances are high that we will never get to visit them ourselves! 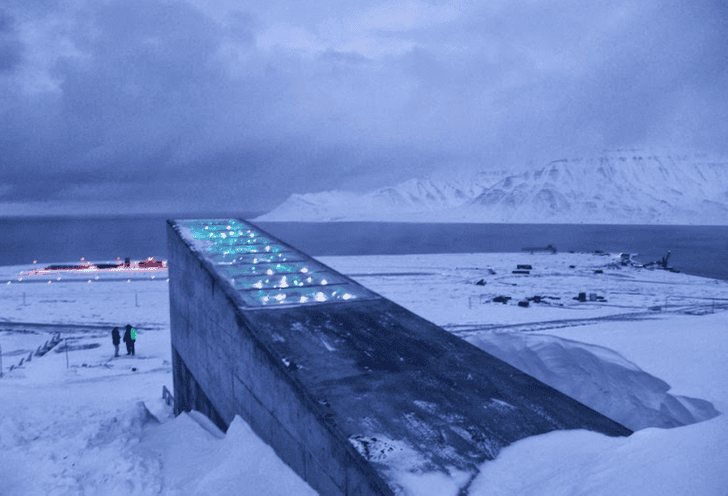 Svalbard, Norway is a wonderland that is hidden away from the world. In Svalbard, there is something called the Global seed vault, a massive structure that stores seeds from all around the world, and can be used only in the times of a catastrophe. Built within a mountainside at a depth of 120 mts, a tunnel has been built. This constantly keeps the temperature of -18°С . Everything inside is super controlled - humidity, temperature, staff etc. People are not allowed to visit this place for the simple reason that its a preservatory and cannot be opened till actual need! 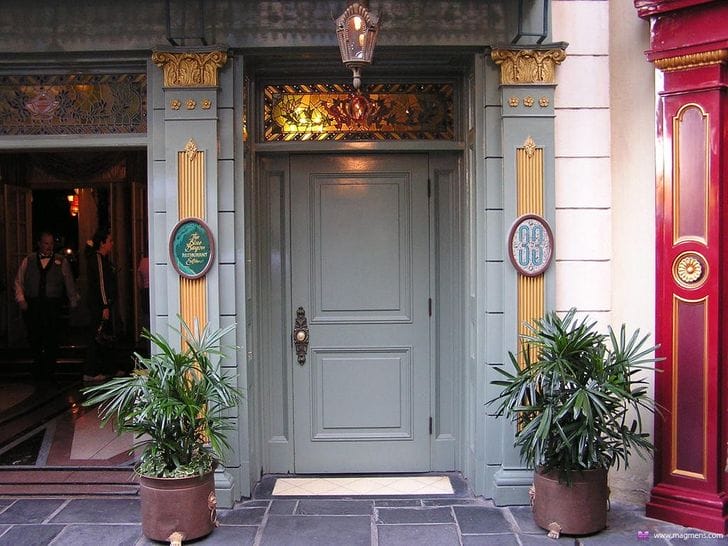 This may seem spooky but its true. Walt Disney, one of the most influential names in the world, founded a gentlemen's club in 1967. Called the Club 33, this place has members who are the highest esteemed members of the society. The membership for this "club" is rather too extravagant. For those who burn with enough curiosity, you can visit the club if you wait 14 years and pay a starting sum of $10,450 (for individuals) or $27,500 (for companies). In addition, each year individual and corporate members of the club have to pay $3,275 or $6,100 respectively to retain their membership. 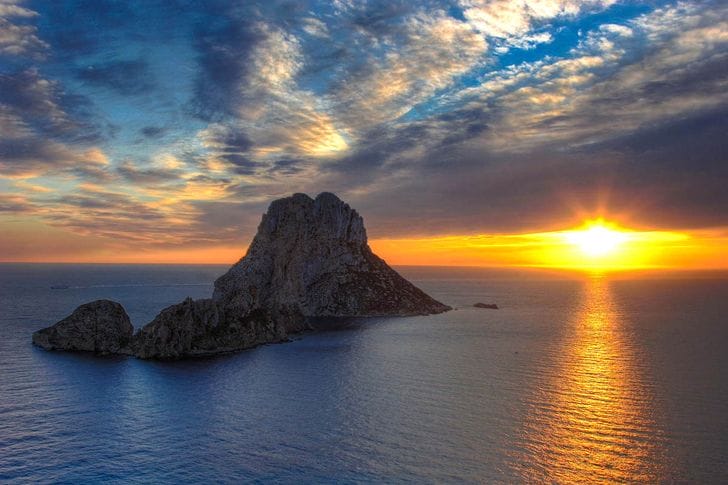 Es Vedrà is one of the Balearic Islands, off the coast of Spain. Said to have the third most powerful degree of geomagnetic force on Earth (the first and second are the Bermuda Triangle and the North Pole), this place is way more mysterious than it seems. It still has no metal deposits, even though its formed entirely from Volcanic rocks. Your compass will stop working once you get here and the arrow will keep swinging in different directions. There are so many spooky stories around this island, that the Spanish government has banned people from entering the region. However, today, its become a site for illegal activities. 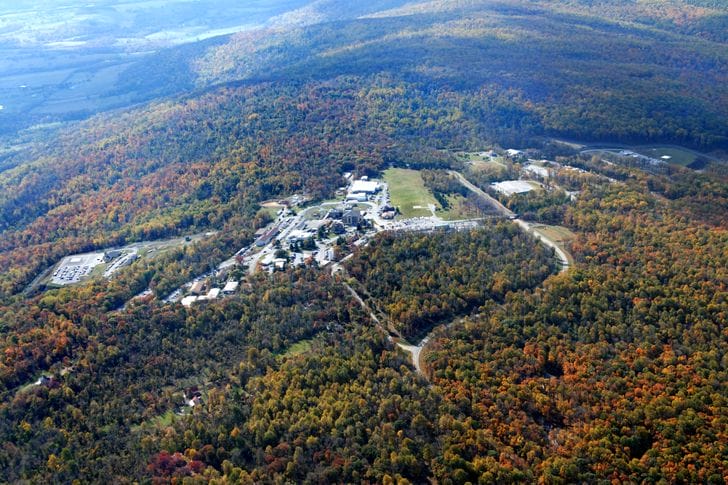 This secret refuge for the US Government operates the FEMA Operations from right here. It is capable of running the entire country even during a calamity and is considered to be a storehouse of the country's resources. There are both under ground and over ground structures, guarded by seperate staff and units. Needless to say, barring the few staff members, no one else is allowed to enter the area! 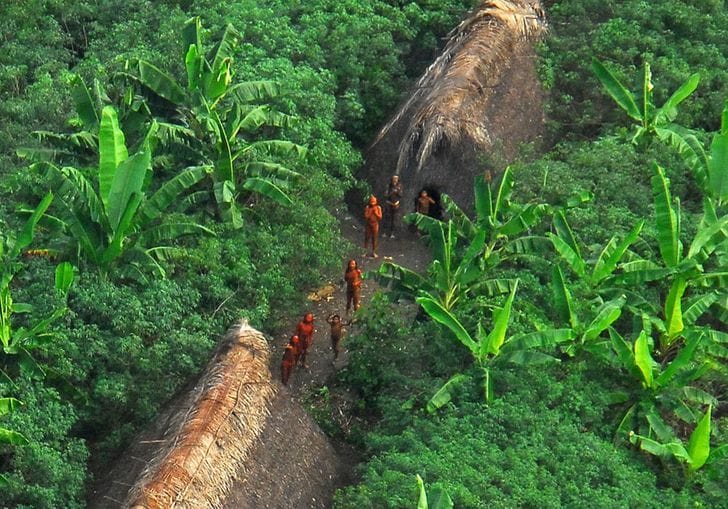 The region of Vale Do Javari in Brazil, is the largest indigenous protected area in the world. The Amazon has been home to various tribal communities that need protection in order to sustain development. There are about 14 tribal groups that have absolutely no knowledge or experience of the outside world. Their lifestyles revolve around the basis - agriculture, hunting, surviving. For their safety and the preservation of their way of life, authorities banned people from entering an area of the Amazon rainforest equal to around 77,000 square kilometers. 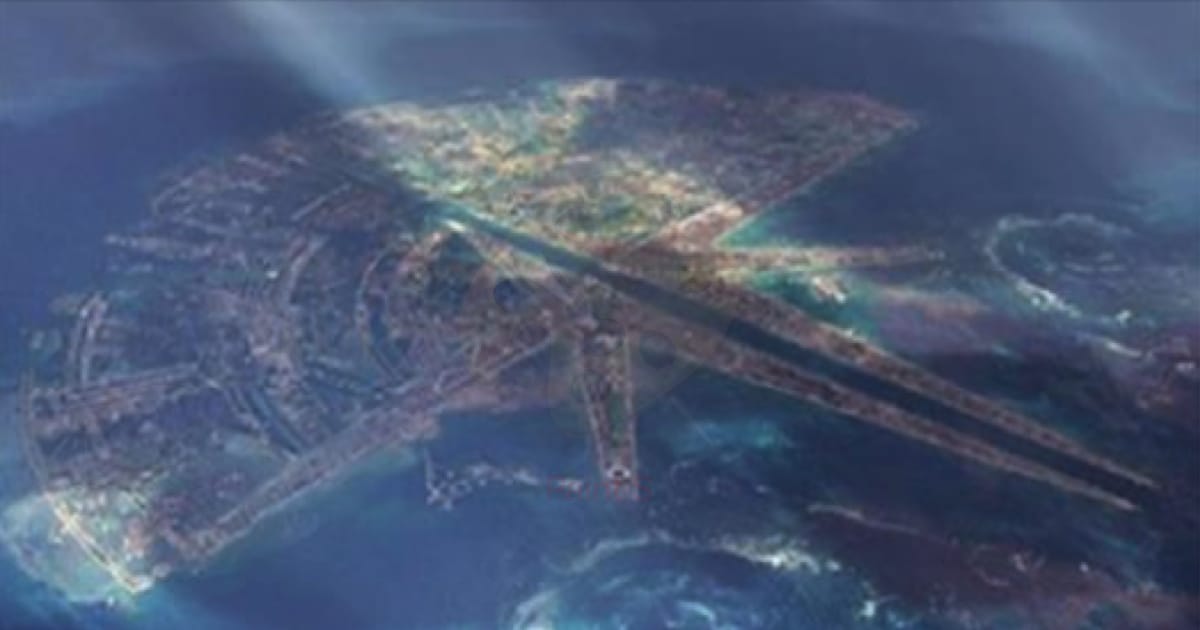 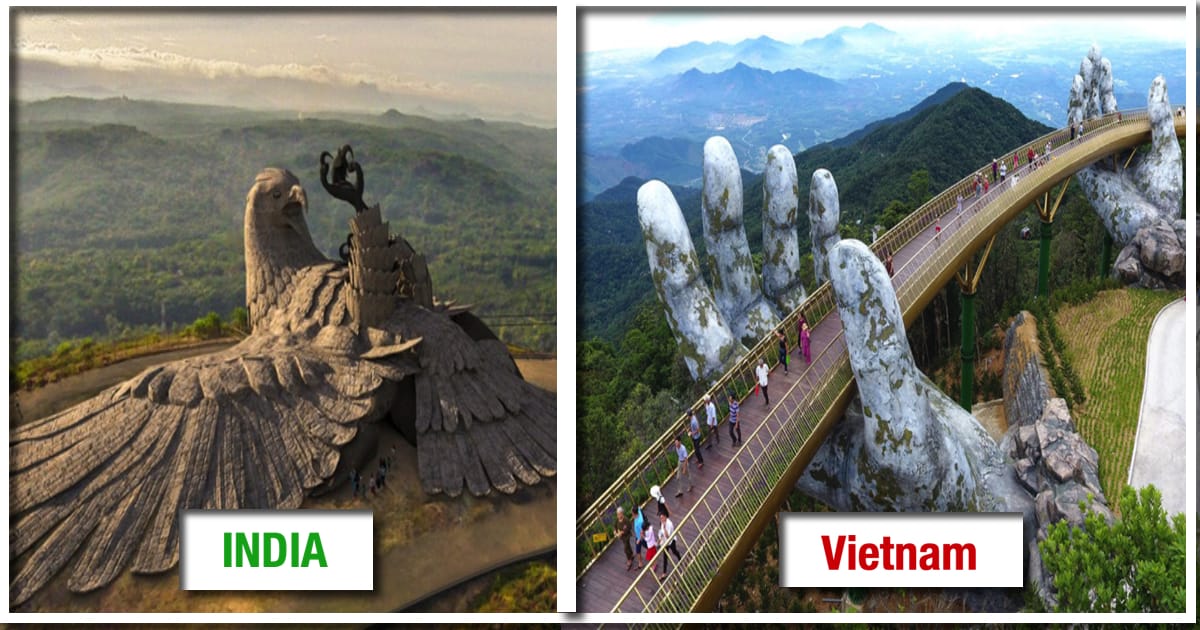 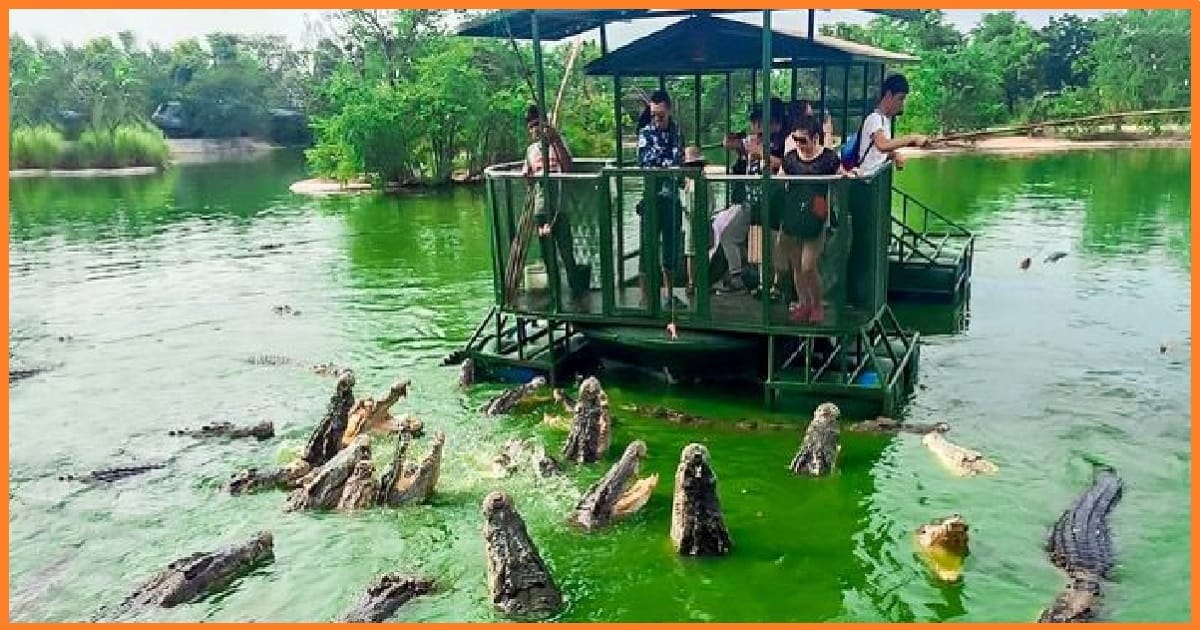 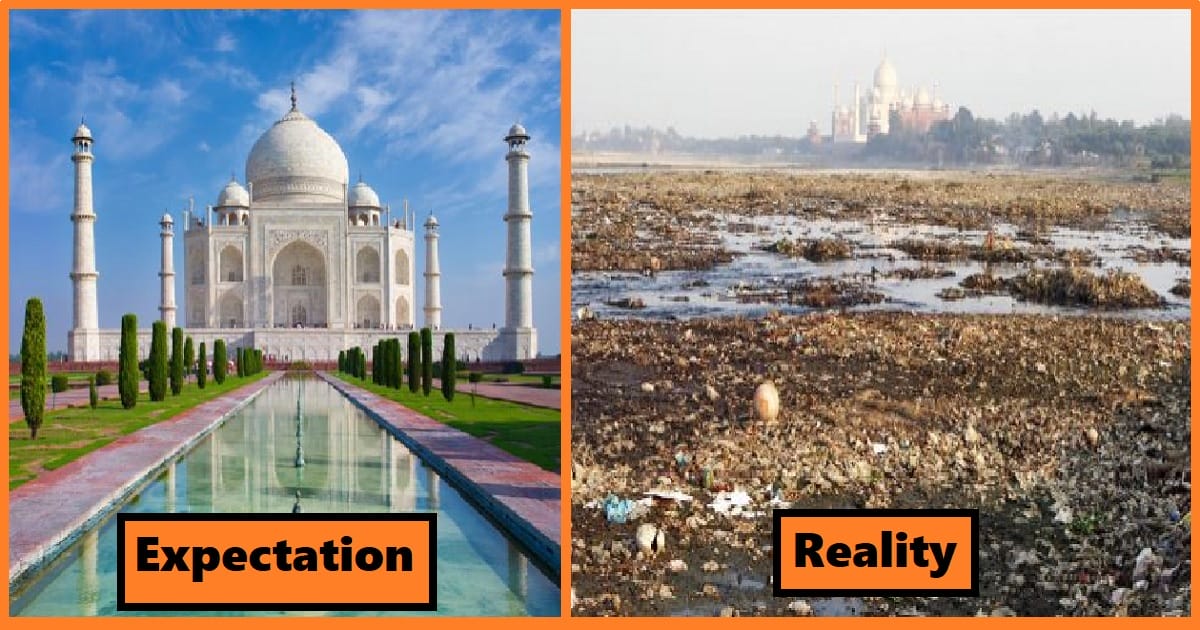 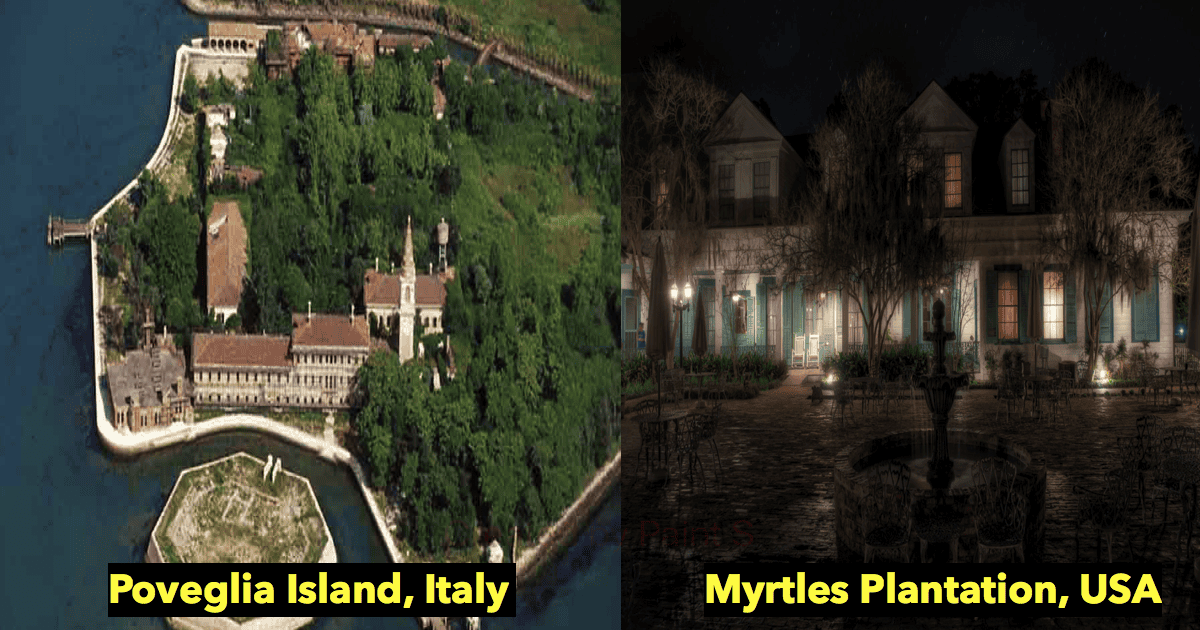