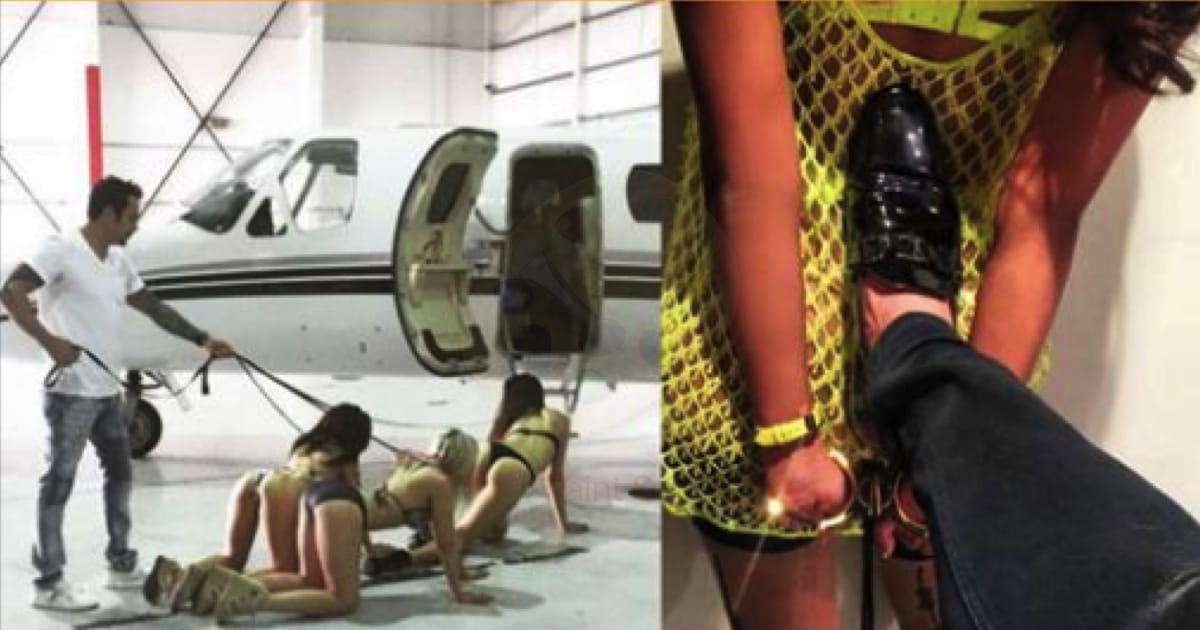 People go crazy if they see insane amount of money. Millionaires are often considered crazy but few of them just completely lose their mind sometimes. These people have completely lost their control and have used people as things by the power of money. This article will also show you the way to spend your money in the weirdest way possible.

He ought to be crazy 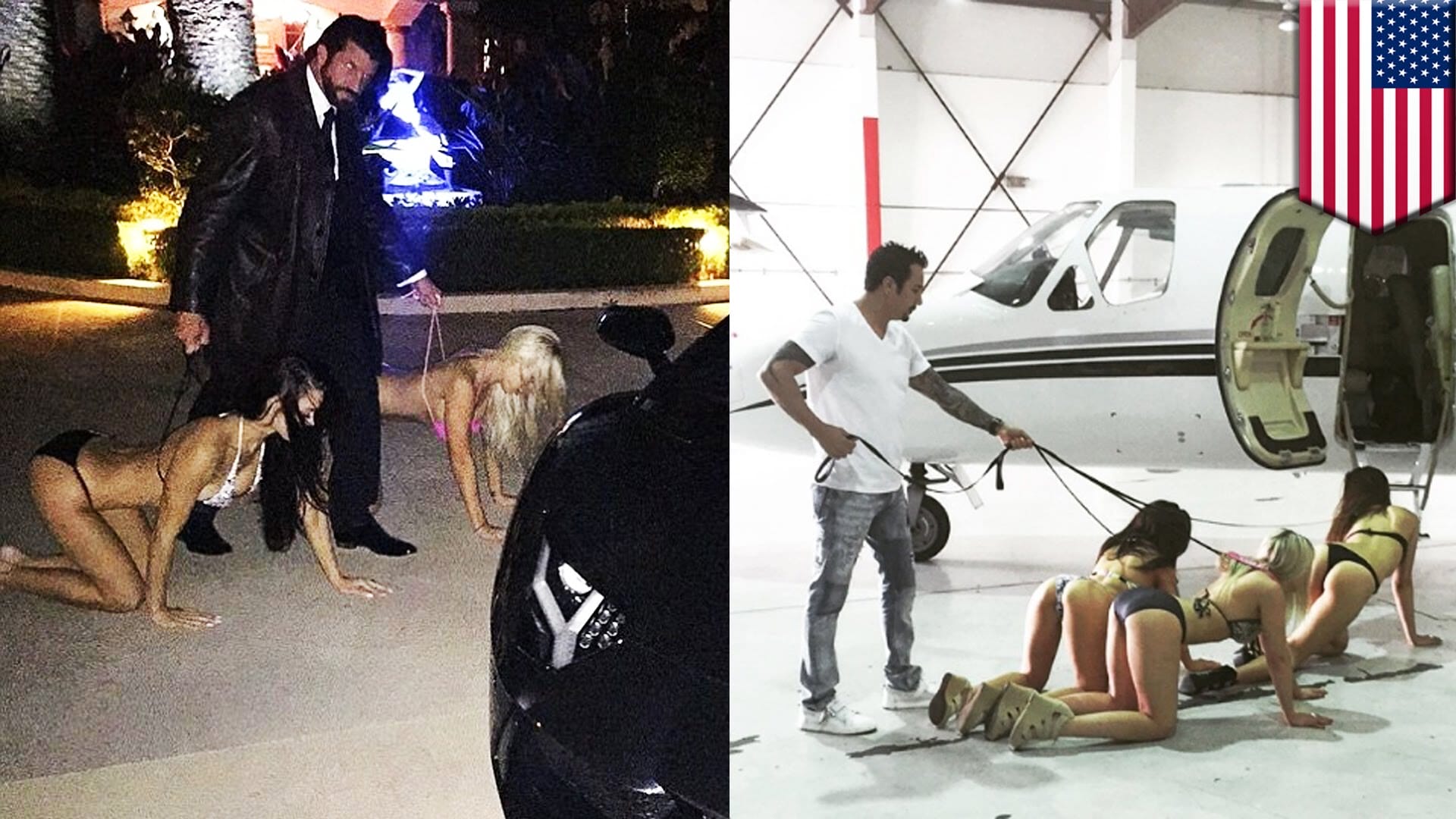 Tony Toutouni is quite a rich man from Iran but his family left the country in 1979 after the Islamic revolution. Tony tried his luck in business, USA. He got successful and earned tons of money.

The strange fact is that nobody knows about his source of income. His all time job is to attend parties, roaming around in expensive cars, staying in 5-star hotels. The weird thing he does is literally throwing his money on people and people eagerly wait there to catch it.

We have another one here 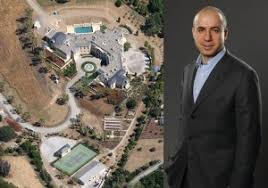 This millionaire-Yuri Milner is quite curious about finding out life on another planet that he announced his 100 million dollars to be spent on a mission to find Alien existence on other planets.

Yuri has the property of 2.8 Billion Dollars. Another strange thing about this is Stephen Hawking is also happens to be a part of it. 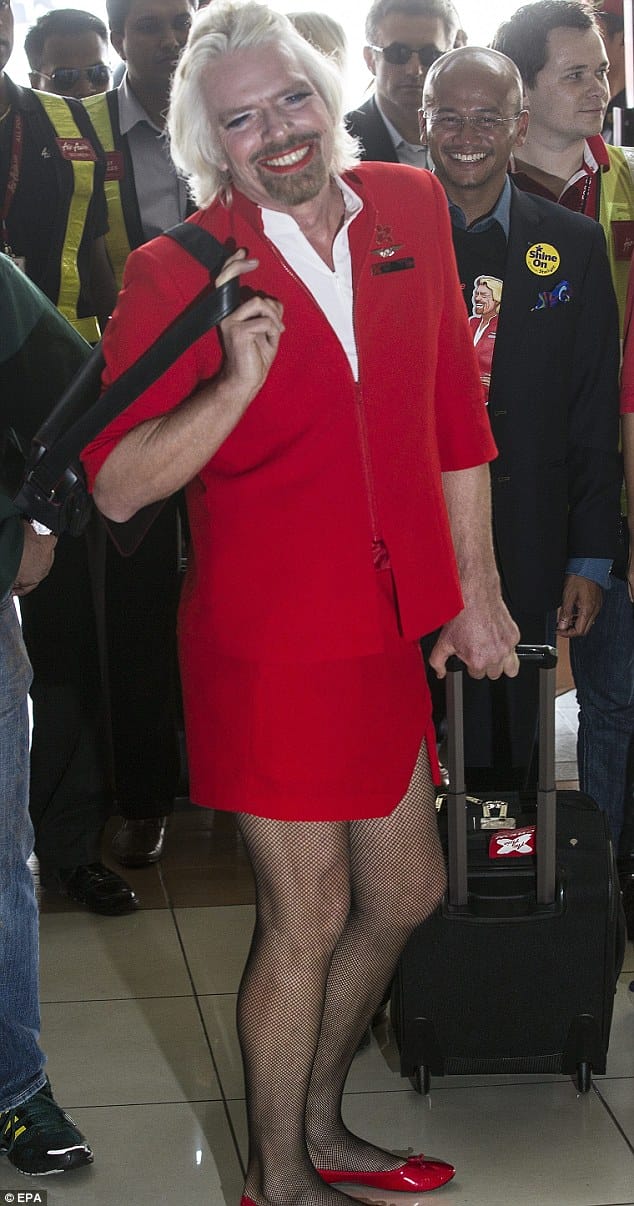 Richard Branson is an insanely rich person and the things he does are even more insane. One time he lost his bet to one of his friend Tony Fernandes, about the match and because of this, he had to work as an air hostess in a 6-hour flight from Australia to Malaysia. And he did it. Richard was so involved that he even shaved his legs, put on red lipstick along with the red skirt, wore makeup and a wig and worked as a flight attendant.

Wearing a suit and playing by the rules for one day only – well, sort of…

Another one in line-Ingvar Kamprad 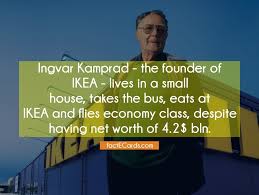 Ingvar Kamprad, the founder of IKEA, is a rich man who doesn’t believe in spending exorbitant money on useless thing rather he prefers to splurge on basic facilities.

He travels in a public transport, never throws unnecessarily money on expensive restaurants, and still uses his pension card in order to get a discount. He is now 90 years old. This is one of the weirdest things we heard from a millionaire.

Travers Beynon is another weird millionaire 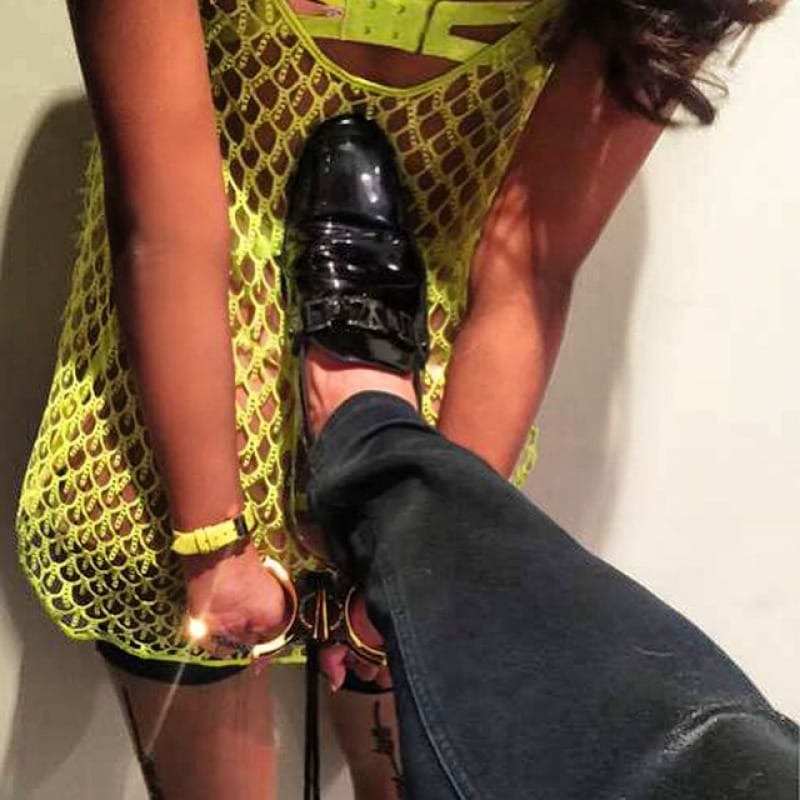 He is called as the Candyman. This man treats women as an object. He put leashes on half-naked women and makes them walk like a dog. This is the weirdest thing possible to do with your money. He also throw parties and gets intimate with multiple women at the same time.

Why don’t the women leave the kitchen? That’s not the point...I’m back bitches. #candymanforever #longlivecandyshopmansion #FREECHOICE

The story of Leona Helmsley 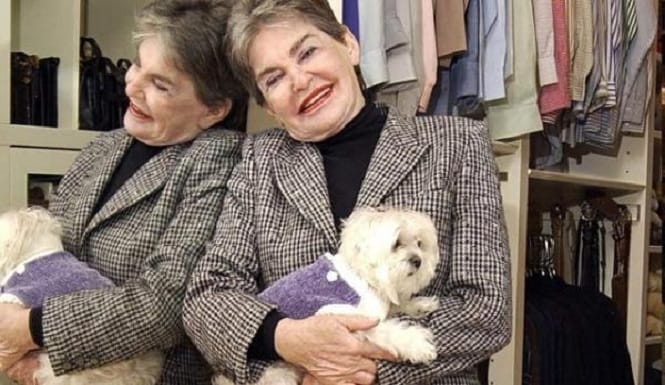 She was the one who wrote her will to her dog instead of her grandchildren. She was so obsessed with her dog that she gave him the property of 12 million dollars before she died.

While her two grandchildren received just 5 million dollars and the rest two got none. She was very mean towards her family even when she was alive. Probably one of the weirdest things to do with your money.

Also read: 5 Weirdest And Stupidest Things Millionaires have Ever Done! No 4 Is A Genius... 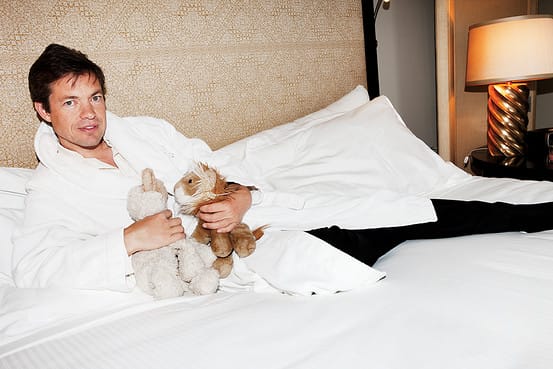 Nicholas Berggren was the person whose idea of life changed his complete perception of money. The man who used to hold the property of 2 Billion Dollars used to travel in expensive cars, stay in five stars hotels, had lavish dinners and was so used to parties and all suddenly decided to give up all his money.

At the age of 45, He started travelling, lives in small resorts which was far removed from the luxurious hotels that he was once used too. 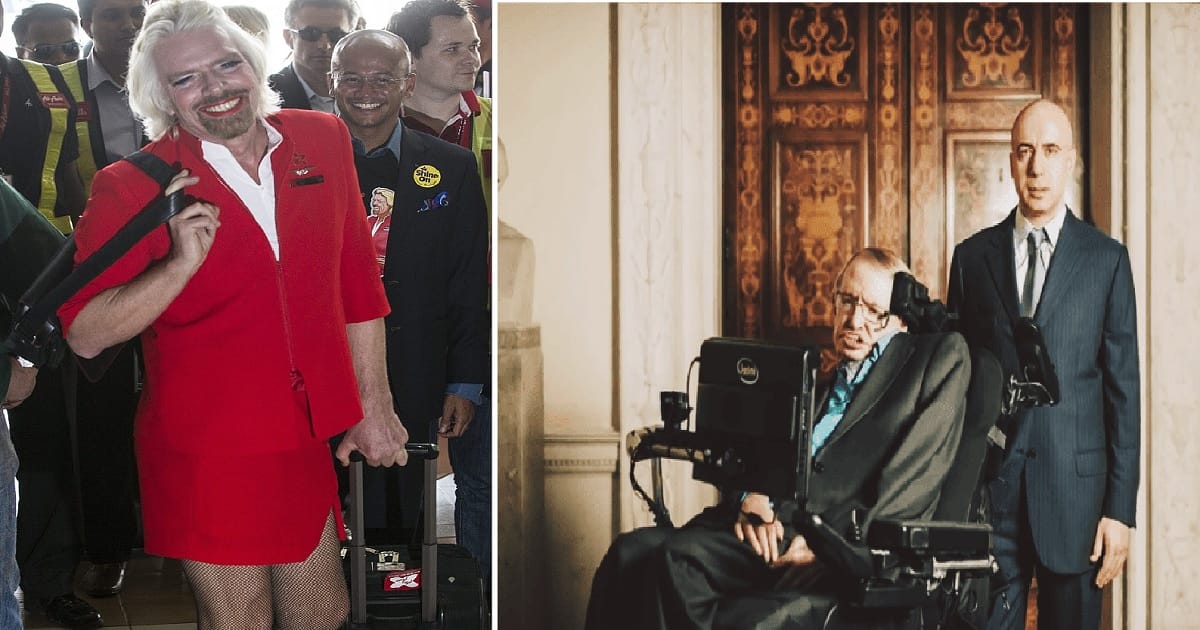 5 Weirdest And Stupidest Things Millionaires have Ever Done! No 4 Is A Genius... 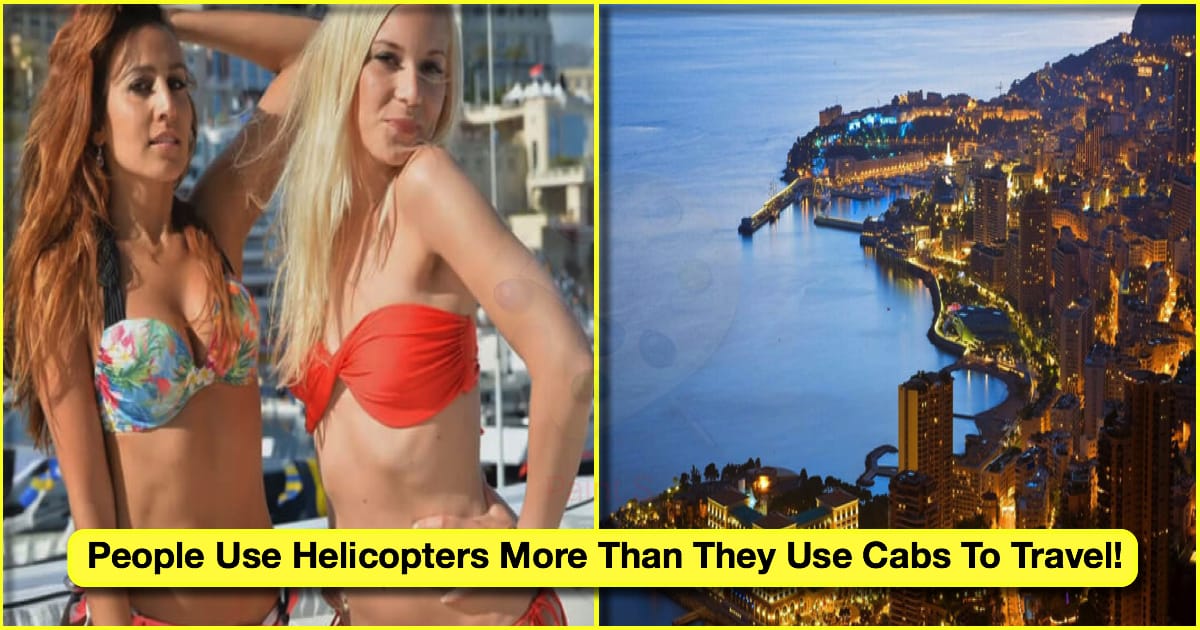 All The Millionaires Are Settling Here And The Country Is Running Out Of Space! 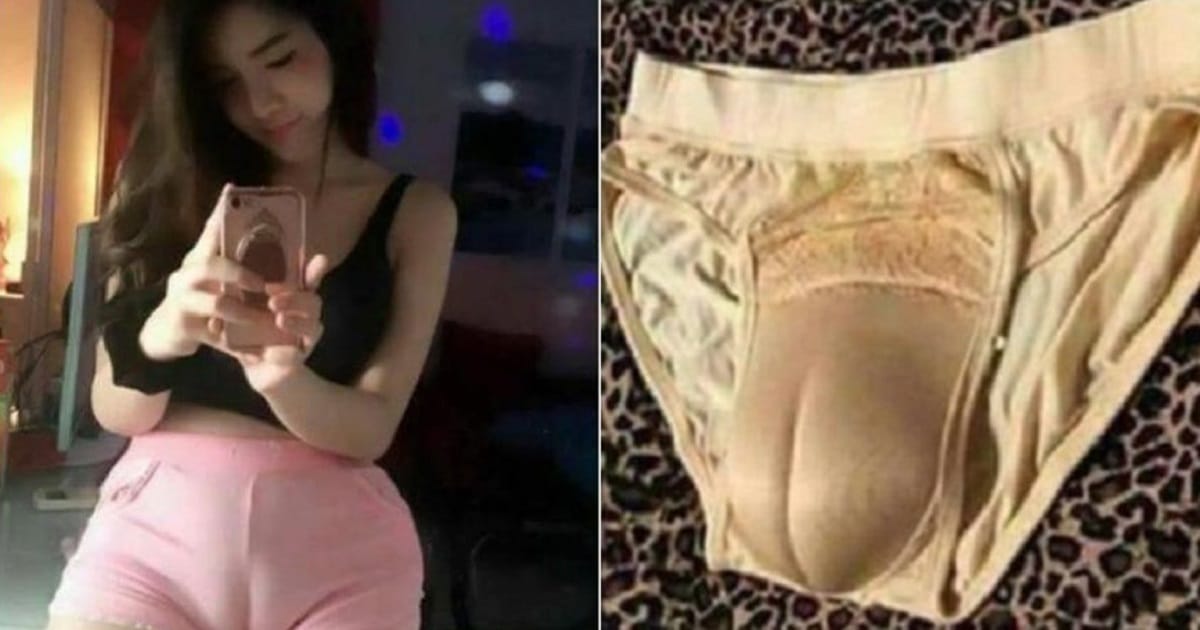 Fake Camel Toe Underwear is Possibly The Weirdest Fashion Trend In The History! 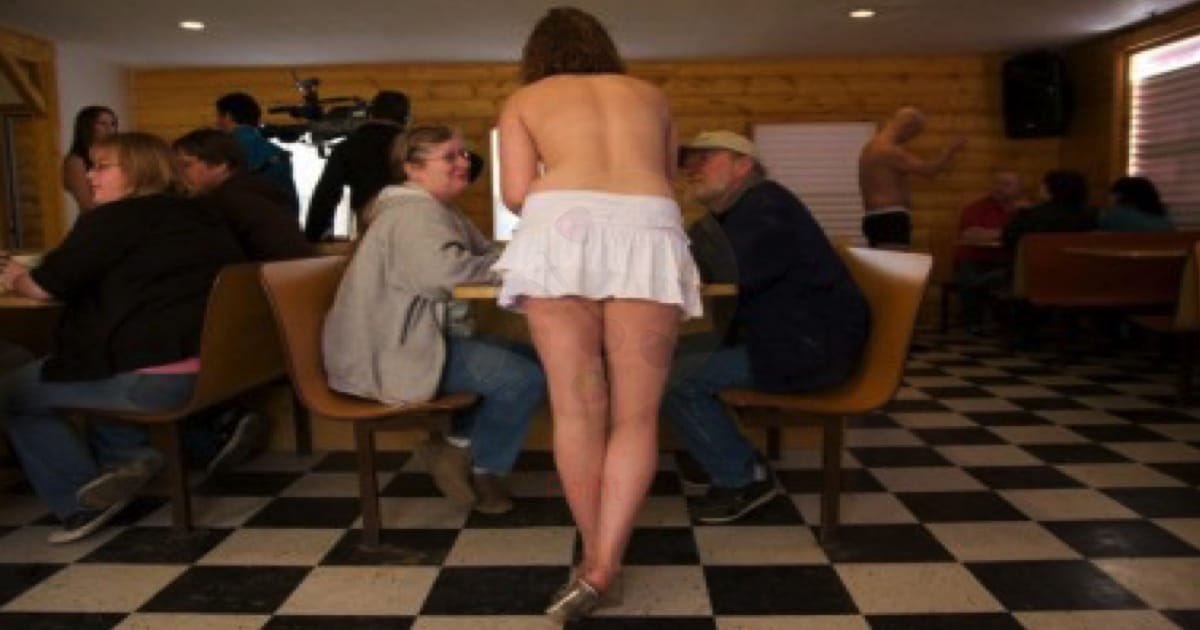 Most Unique And Weirdest Restaurants You Can Eat At! 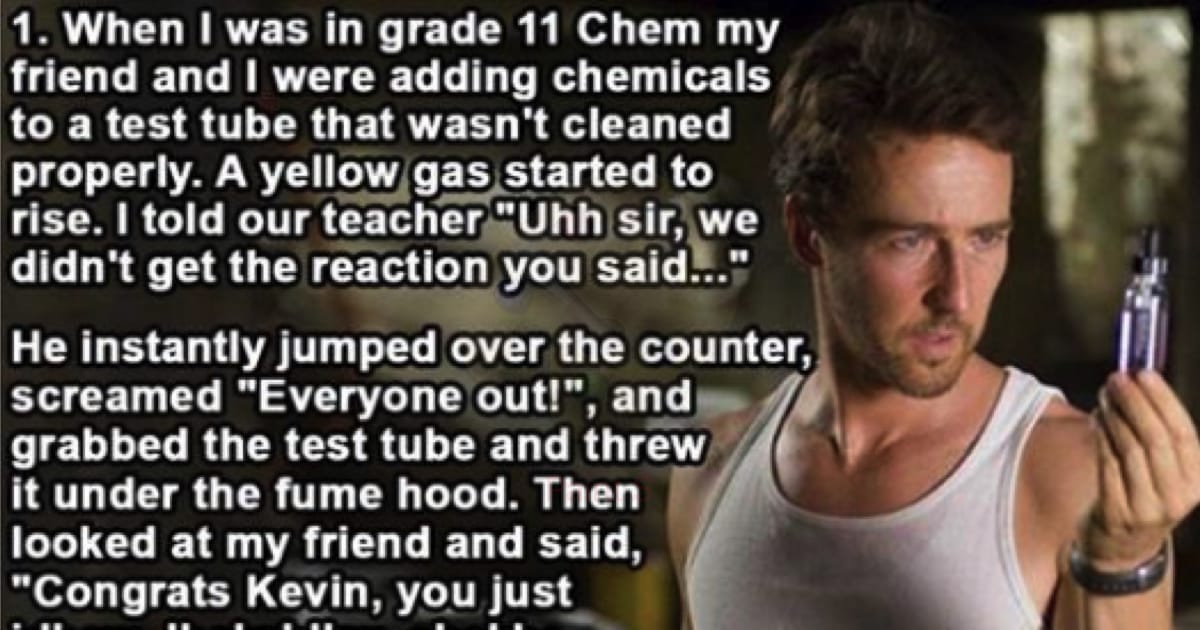 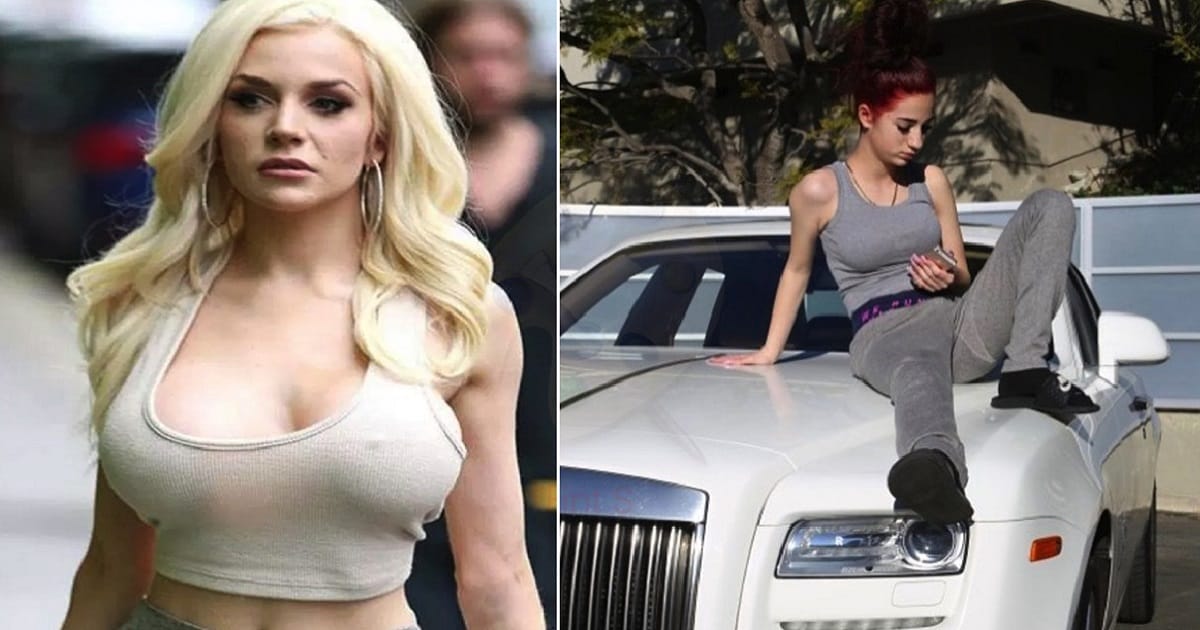 8 Teenagers Who Became Millionaires Thanks To Strangest Reasons