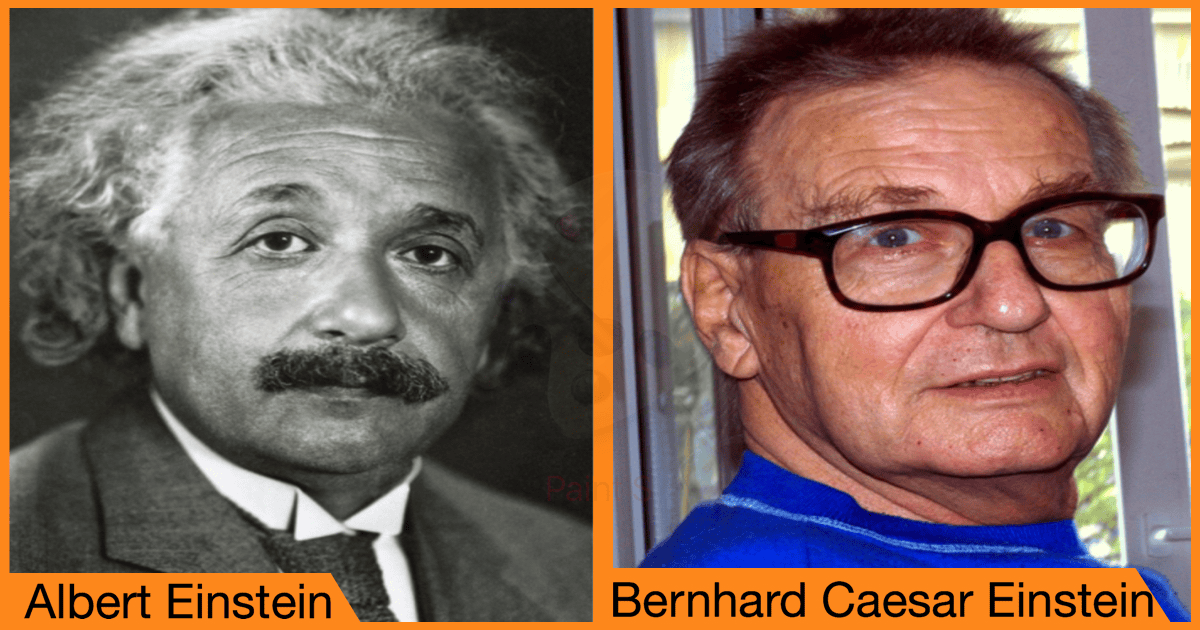 9 Grandchildren Of Famous Personalities Who Made Their Grandparents Proud

Grandchild and Grandparents bond is very pure and real. Remember when your grandma baked cookies for you or the time when your grandfather played along with you and gave you life lessons? Well, these little things make memories that your grandparents cherish more than you do. They are such adorable beings. While growing up many times it happens that our parents are upset with us and loses patience with our antiques but no matter what the stakes grandparents are the ones who never leave our sides and stick to us no matter what. 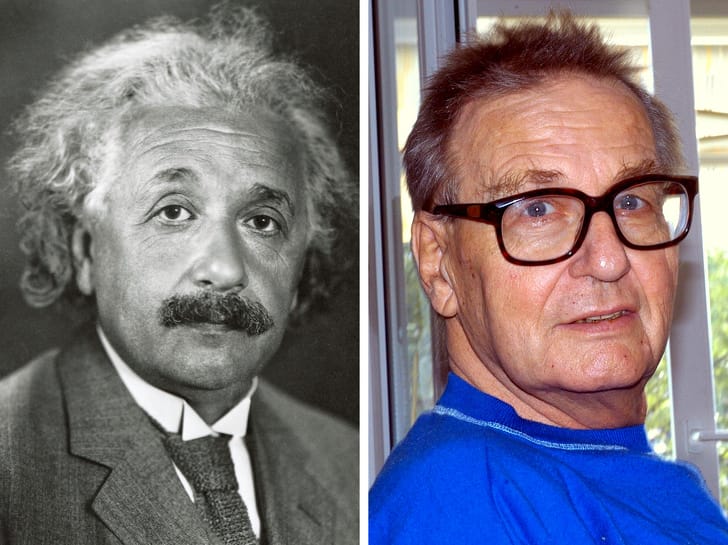 We are all aware who this famous personality is, Albert Einstein has etched his name by his famous works because of which the world remembers him as one of the founders of modern theoretical physics. Although, we might have imagined his children following his footsteps, it was his grandson Bernhard Caesar who decided likewise. He is educated in quantum physics and he even loves music.

Bernard worked with the US Corps of Engineers, developed night vision devices, and studied laser technologies. That's an appreciable achievement! 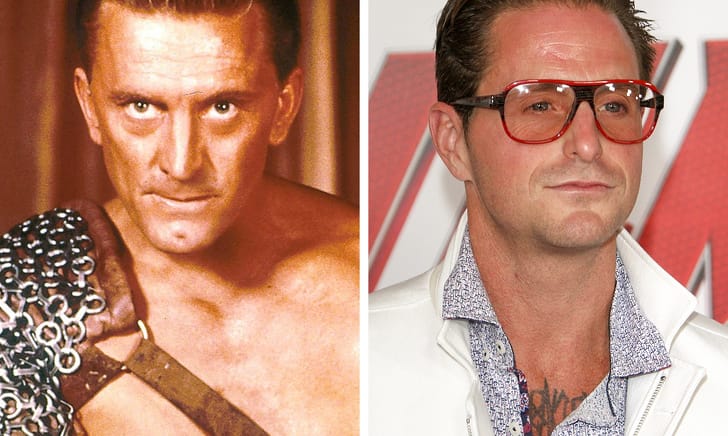 An actor and member of the Douglas dynasty, Cameron Douglas is a big name in the industry. His grandfather, Kirk Douglas was a popular face in his time because of his roles in classic Hollywood films. Some of them where, Spartacus and Dr. Jekyll and Mr. Hyde. Cameron 's father Michael Douglas is a famous actor and film producer.

He had appeared in 4 films in the beginning of his career and now has accomplished a film production company in Manhattan. 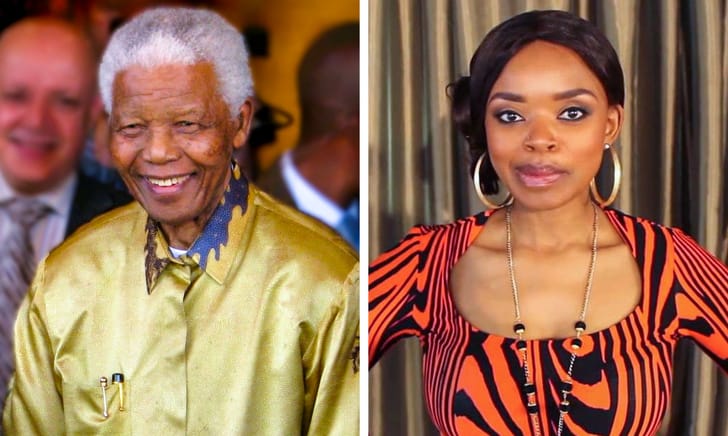 We all know the humanitarian, the president of the Republic of South Africa face, Nelson Mandela who is also a Nobel Peace Prize winner because of his works. He faught against racism. Usually children often have other career to pursue and why not, but it is as noble as his works, his granddaughter, Zoleka is a speaker and a writer. Her experiences are what inspires her writing and she shares it to comfort the others who went through the same. She is also an ambassador of the United Nations Road Safety Collaboration. 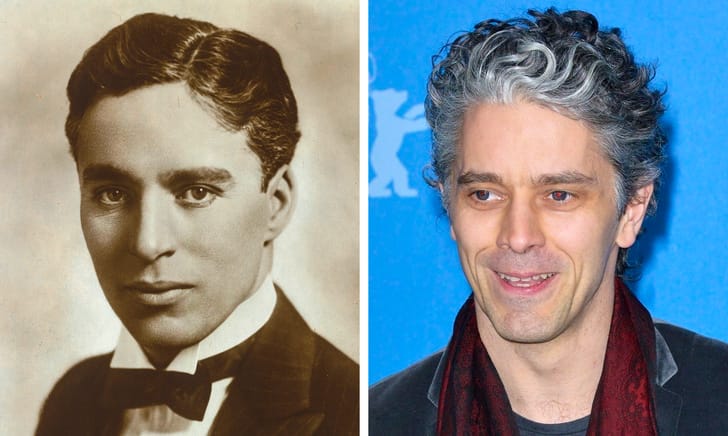 The face who bought smile to the whole world, the one comic who can never be forgotten, Charlie Chaplin was not married once or twice, but four times and even had 12 children from them and James Thierree is one of his grandsons who chose to walk on his footsteps. James is an actor, a dancer and even a circus performer. He even has his own theatre company, La Compagnie du Hanneton, that collides all, the theatre, dancing, and traditional circus performances. 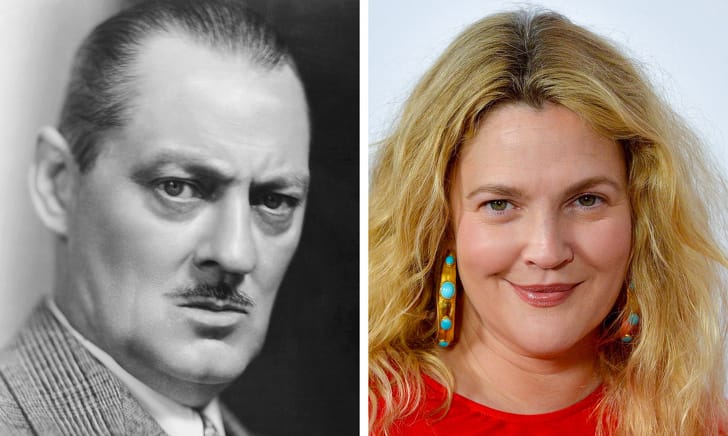 Lionel Barrymore, was a famous face back in his time, he acted in many classics, dramas like Grand Hotel and Sherlock Holmes. His granddaughter, Drew Barrymore also followed his footsteps and she had got a first role, when she was only 7 and now she is one of the popular Hollywood actresses. 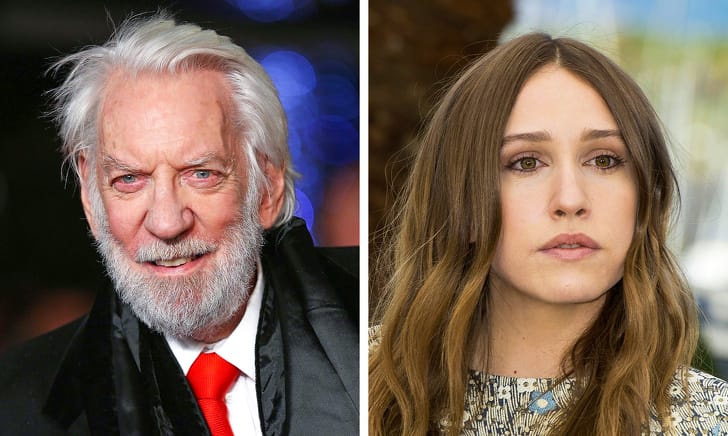 Donald is a well known face among the movie fans as his acting was appreciated by many, his son Kiefer also followed his footsteps and now his granddaughter, Sarah Sutherland is following them both, continuing her family's acting dynasty.

Also read: Grandpa Excited To Meet New Grandbaby Only To Realize Moments Later His Daughter Lied To Him 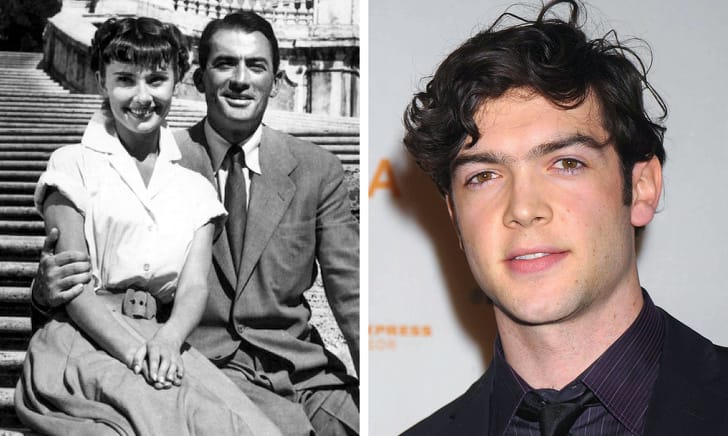 The famous heart-throb of the 50s, Gregory Peck had his first appearance in Roman Holiday. Ethan decided likewise, to follow in his grandfather's footsteps and acts in many TV series and films. 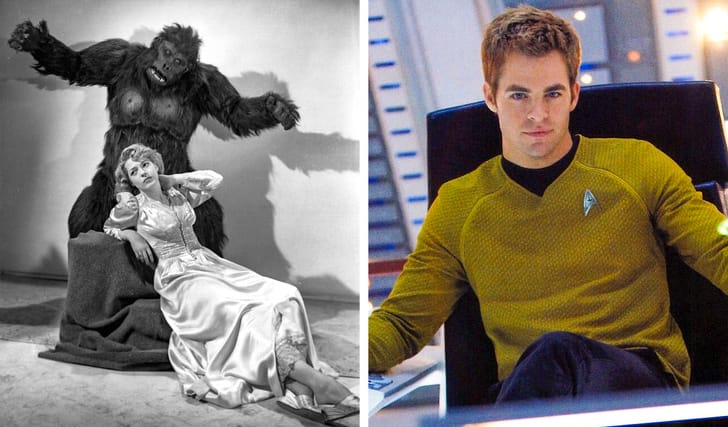 We all know the famous, Chris Pine, the Star Trek fame who has more than 30 movies under his belt and is a successful Hollywood star. He is the grandson on the 40's pin-up icon Anne Gwynne. She was famous for the roles she played of damsel in distress, the typical attractive girl who screams when a monster appears. The scream queen. 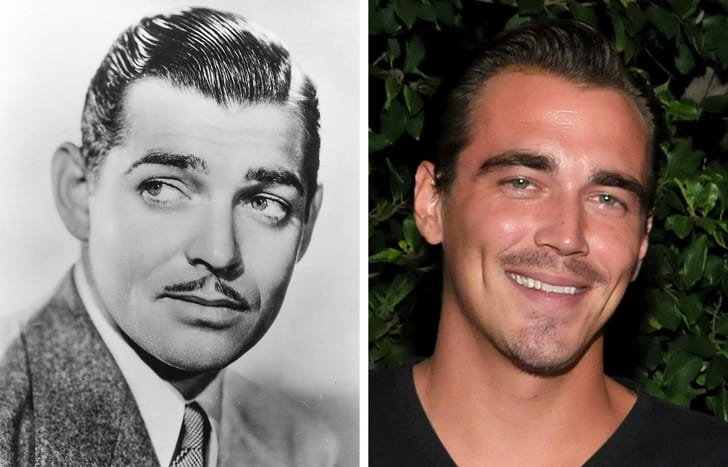 One of the most handsome men of the 20th century cinema, Rhett Butler from Gone aka Clark Gable had his influence in the movie industry and his grandson followed his footsteps, just as he aces his grandfather's name. Clark Gable III started to work as a model at the age of 5 and now is a host of a TV show called the Cheaters. 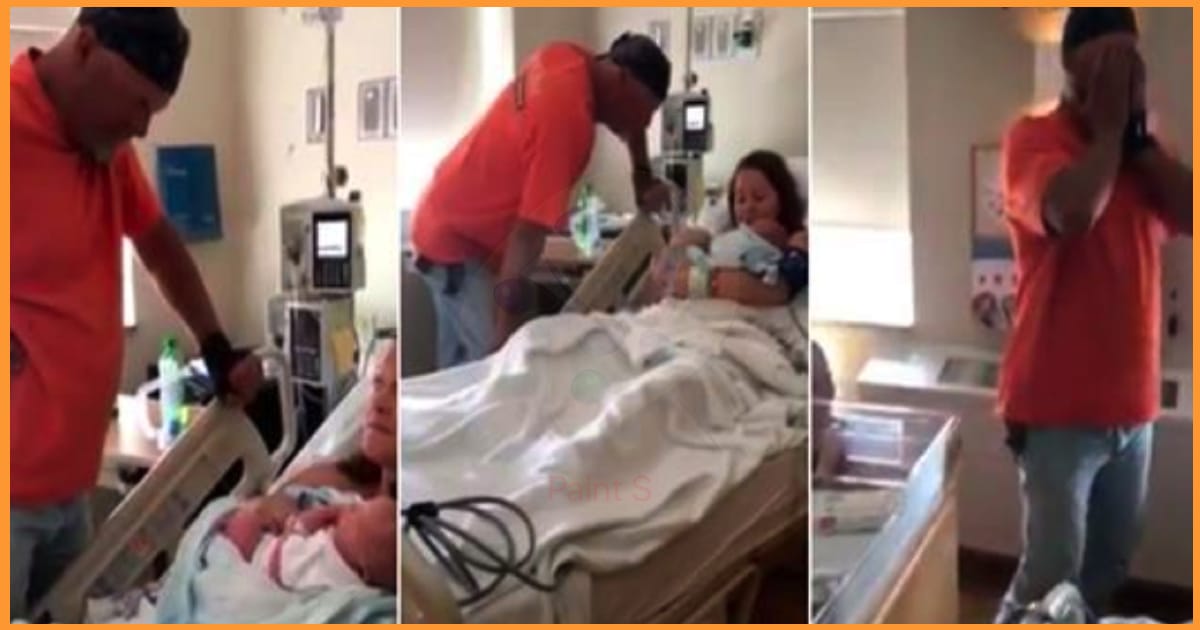 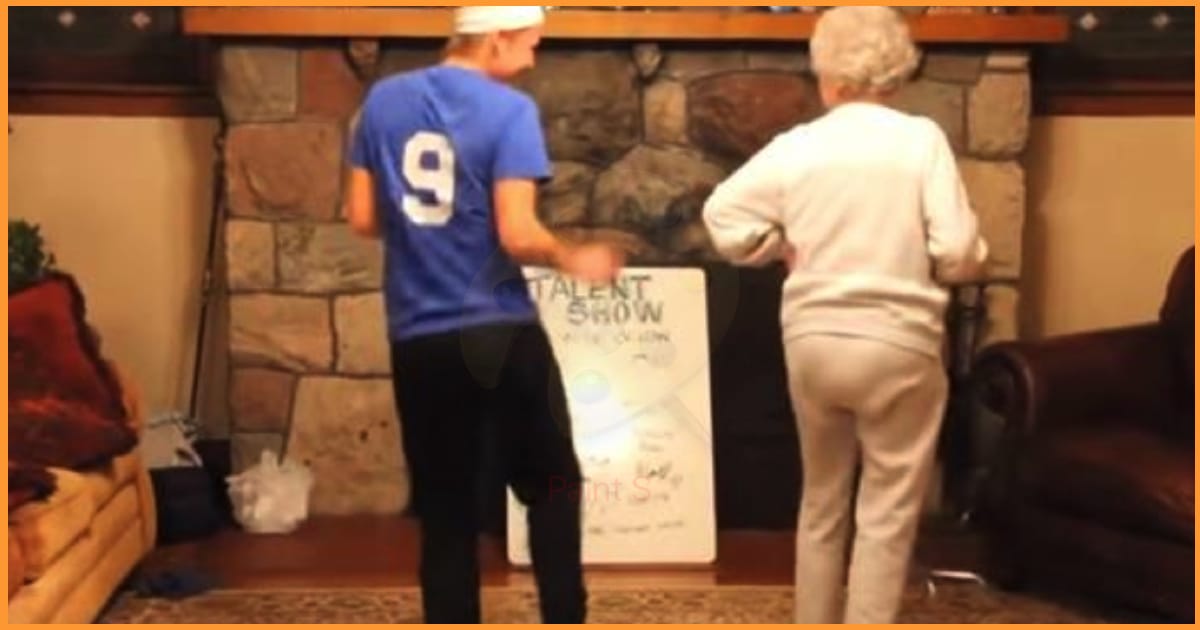 Grandma Steals The Show While Dancing With Her Granddaughter 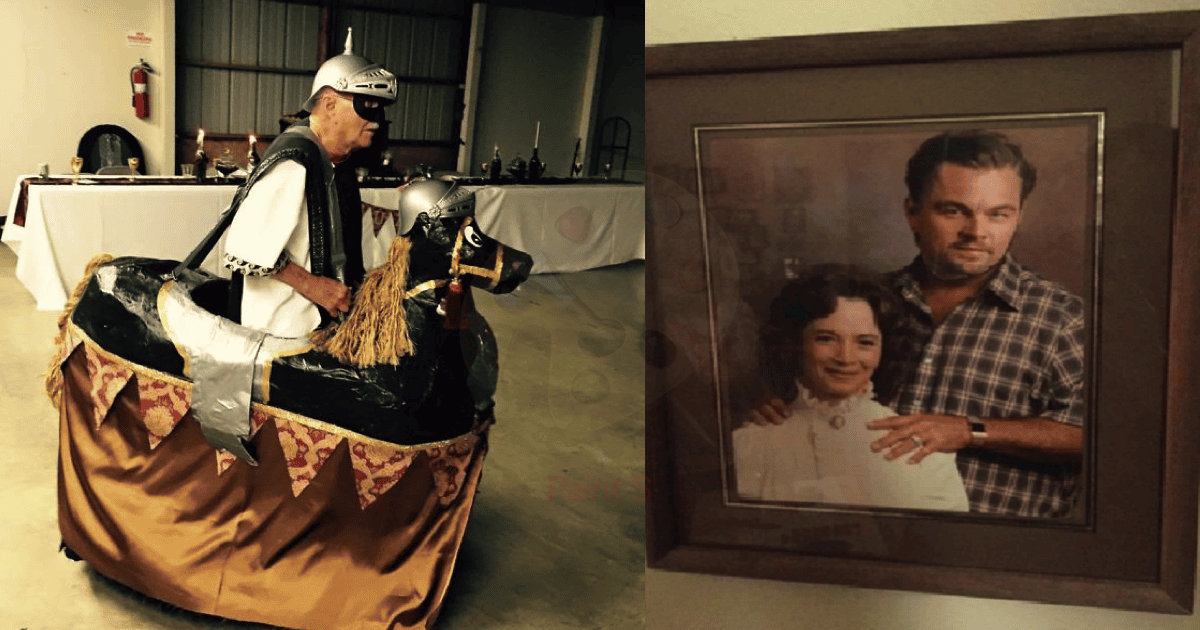 Grandparents Who Set The Internet On Frenzy 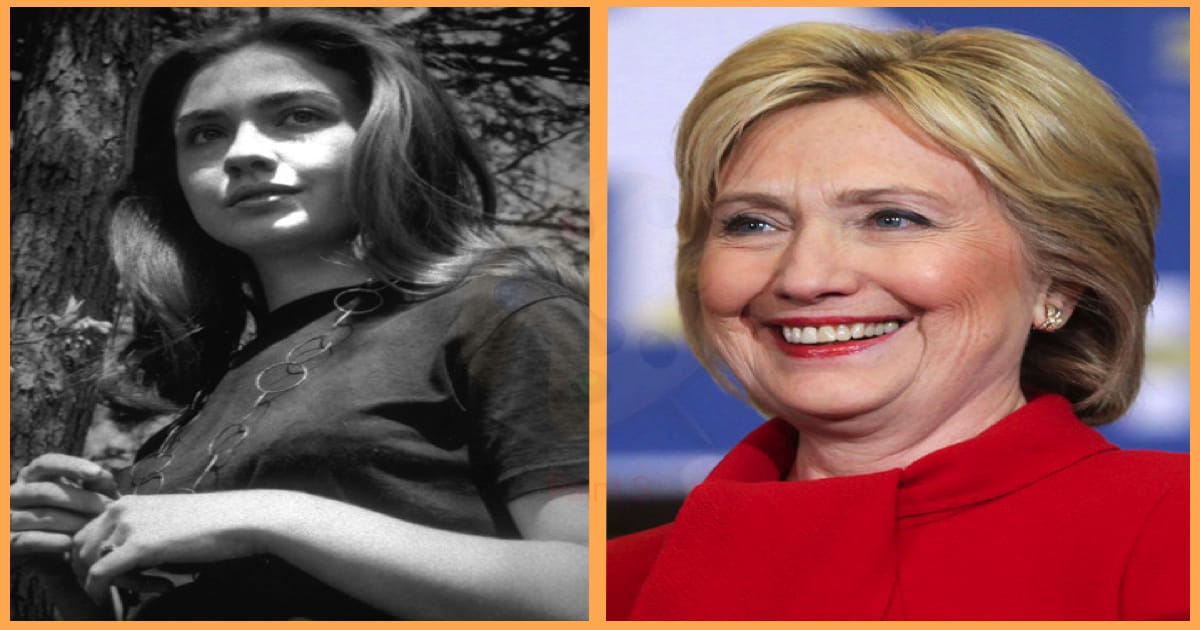 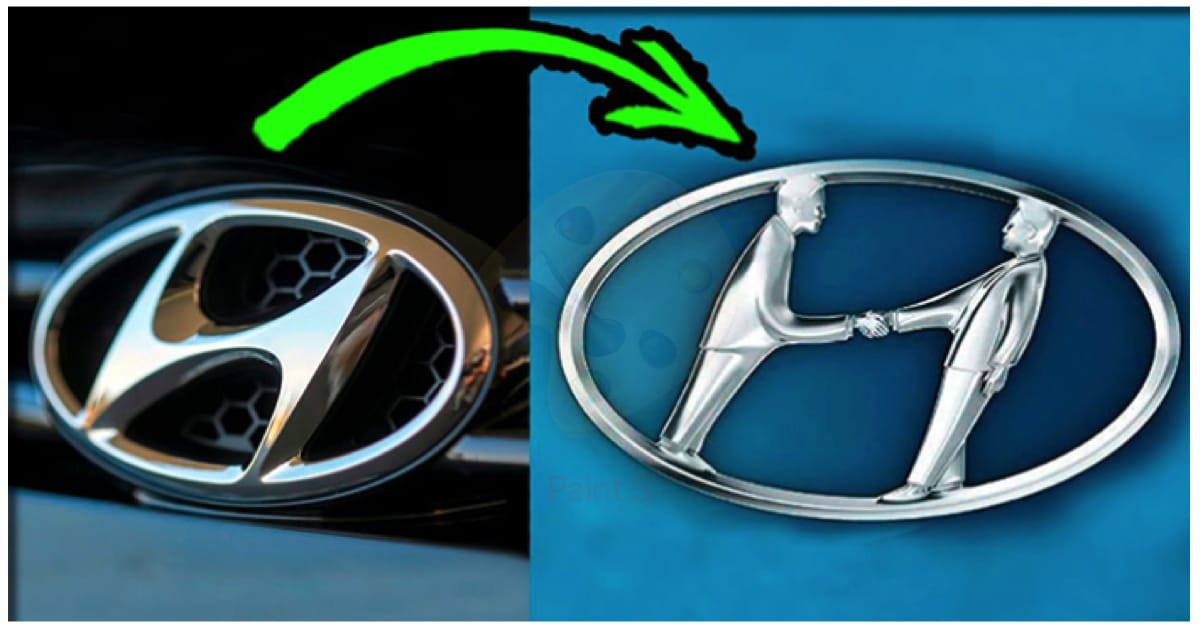 You Ever Notice These Hidden Images On The Logo… 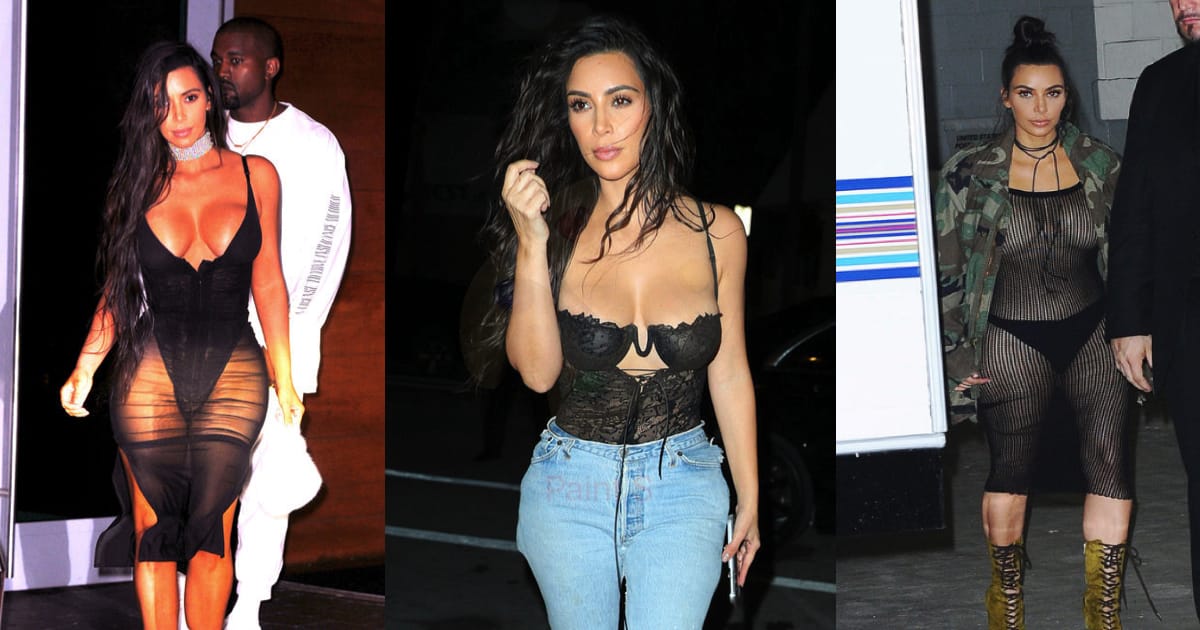