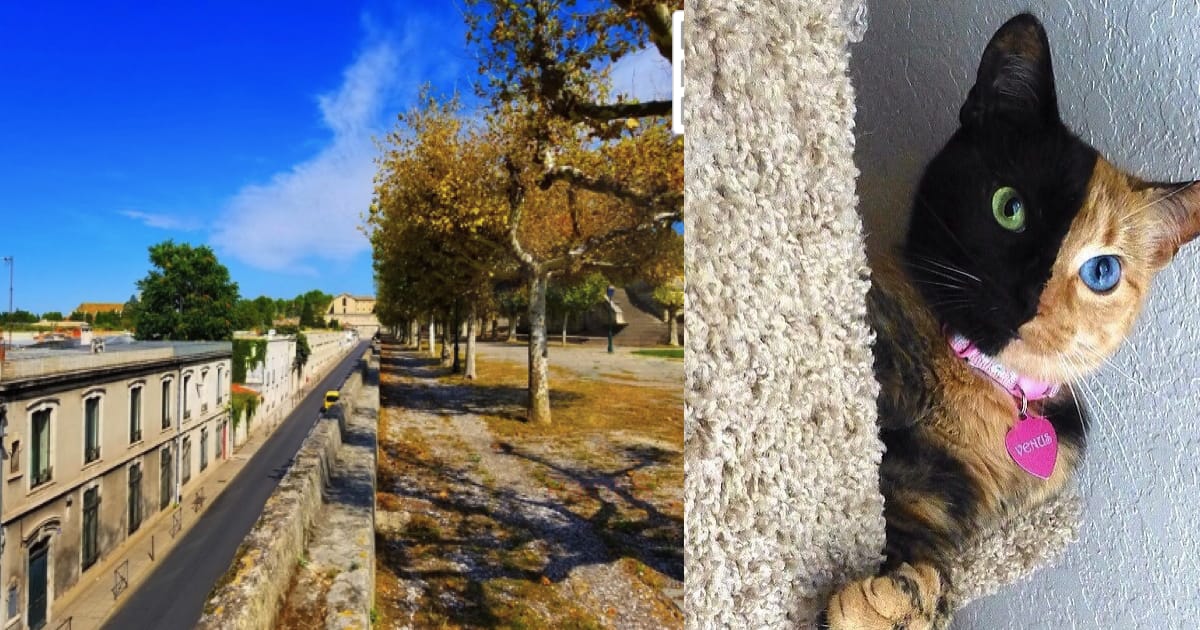 Nowadays, we have photoshop trend and we can add anything to the reality. Sometimes its difficult to distinguish reality from fiction especially when photoshopped. But world around us is so strange which doesn’t need any editing to amaze even the most confuse person. These pictures looks too incredible to be captured from reality, but they are. Some of them are terrifying, while others will make you wonder how Mother Nature can be so unexpectedly amazing. 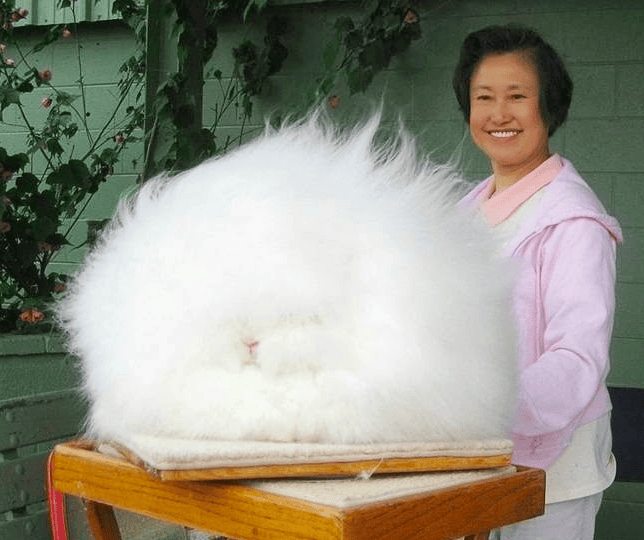 This is a Peruvian guinea pig. They are judged primarily on their mane of hair (about 70%). Attention is placed on the density and condition of the coat and the sweeps of hair to the sides, rear and over the head. 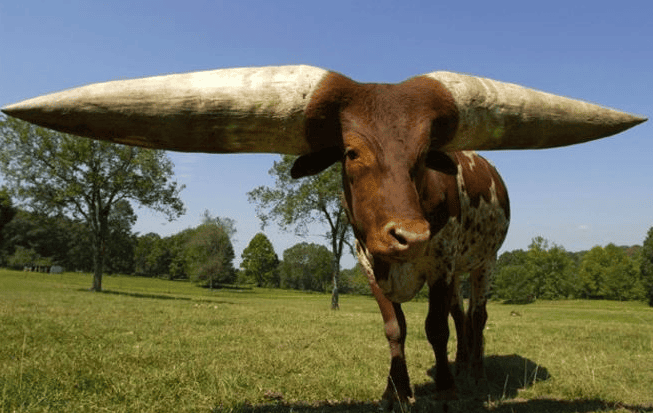 The Ankole-Watusi, also known as Ankole longhorn, is a breed of cattle originally native to Africa. Its huge, distinctive horns, that can reach up to 8 feet from tip to tip, are used for defense and cooling by blood vessels honeycombs. They weigh from 900 to 1,600 pounds. 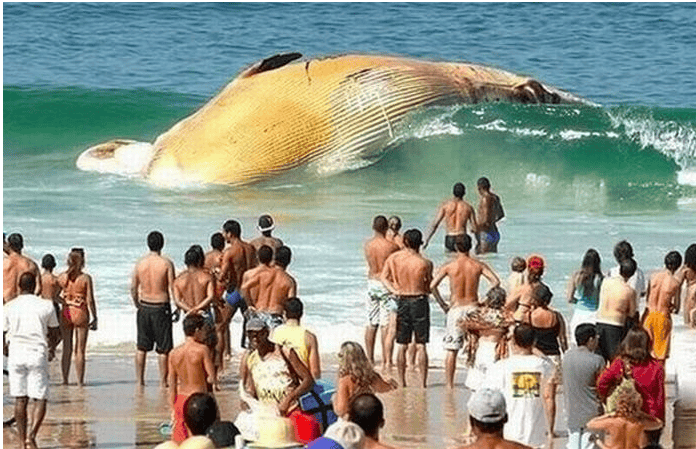 The Loch Ness Monster is a cryptid of Scottish, reputedly inhabiting Loch Ness in the Scottish Highlands. It is similar to other supposed lake monsters and is often described as large in size with a long neck and one or more humps protruding from the water. 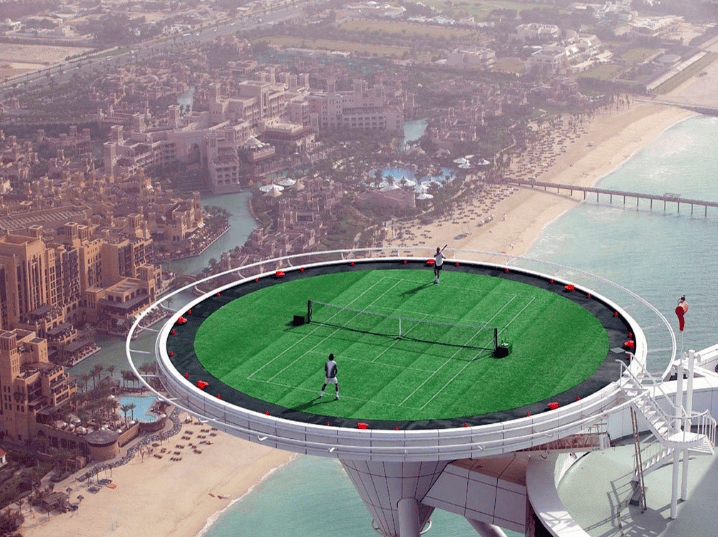 The Burj Al Arab is a luxurious hotel located in Dubai. It is the third tallest hotel in the world. Burj Al Arab is made on an artificial island 280 m (920 ft) from Jumeirah Beach and is connected to the mainland by a private curving bridge.

Looks Fake but It Is Real 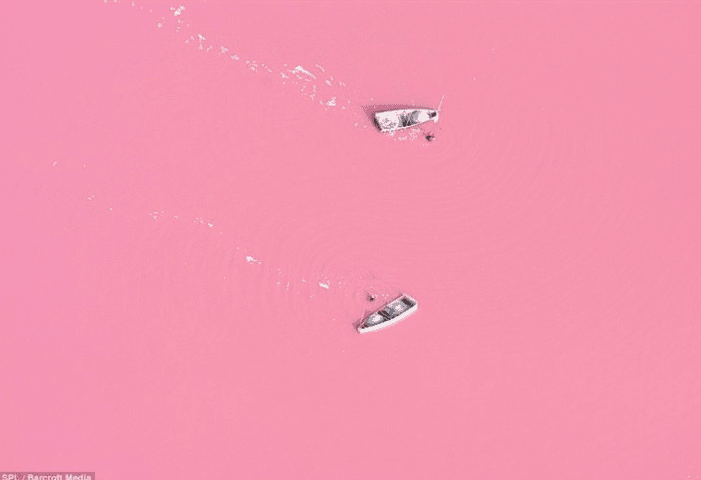 Lake Retba, in the Cap Vert peninsula of Senegal, has a high concentration of salt which is harvested by normal or local people. The lake is also a tourist attraction. 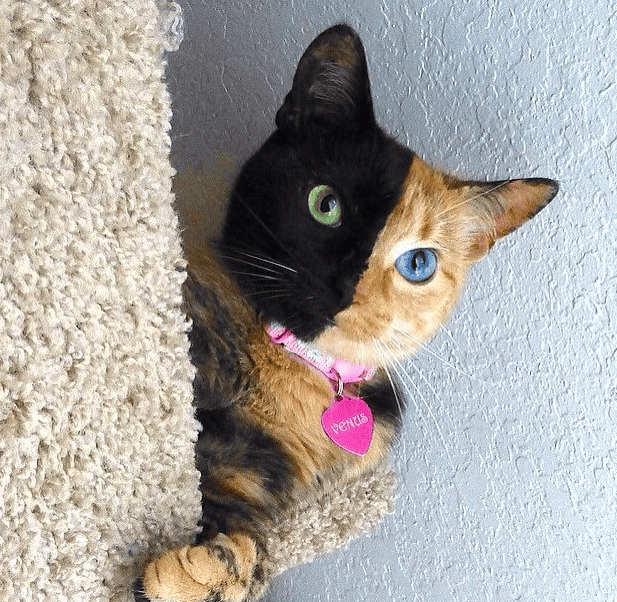 This two shady kitten is so beautiful with two different eyes we dream of having. God has been selfish but made this cat so beautiful. 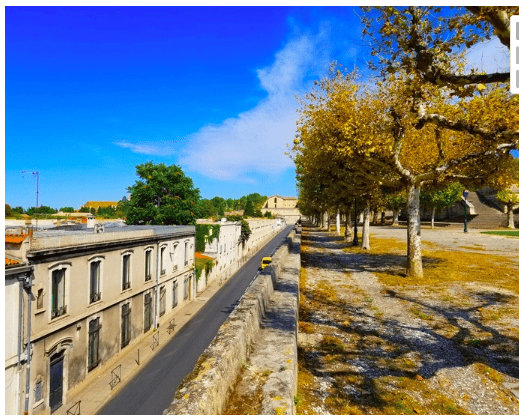 This picture looks perfect from all side. Each and everything in this photo is so perfect and looks amazing. It looks photoshopped but The way these trees line up with the edge of the park is so beautiful. 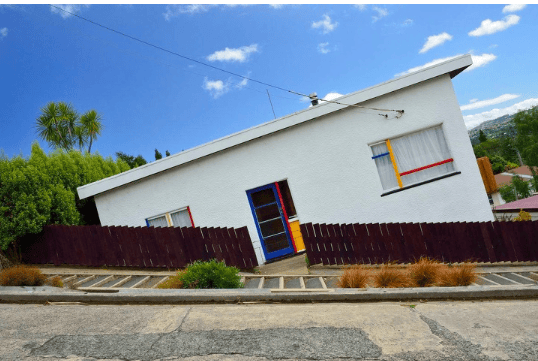 Baldwin Street, in New Zealand, is the world's steepest housel according to Guinness World Records. It is located in the suburb of North East Valley. It looks fake but actually, it is real. 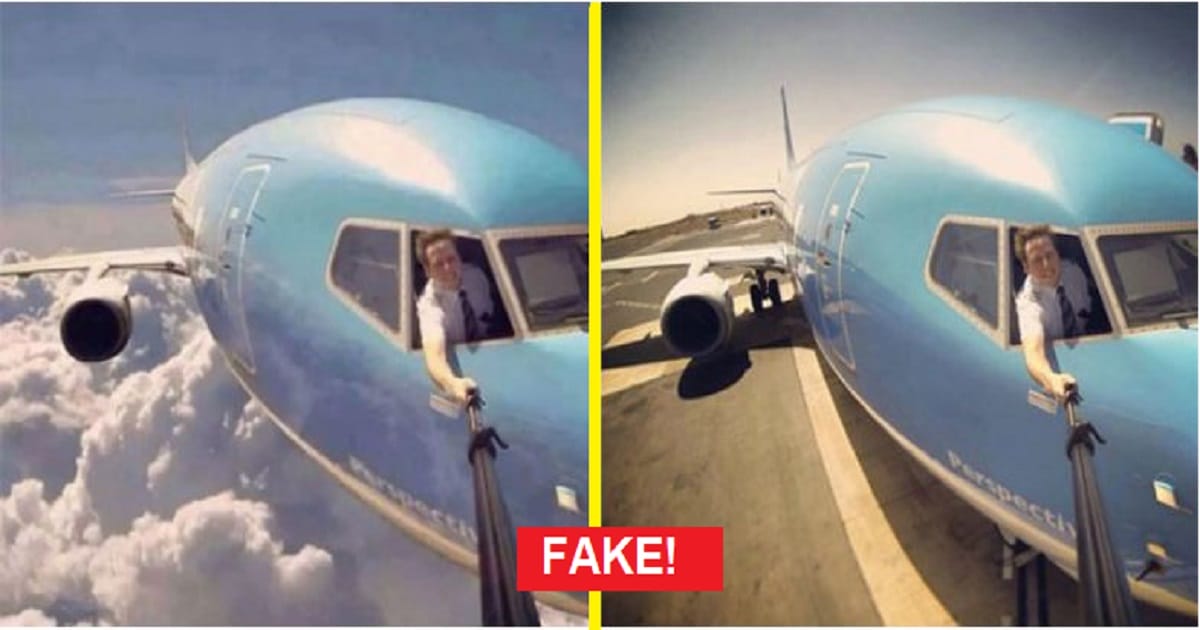 7 Fake Images And Their Real Versions! 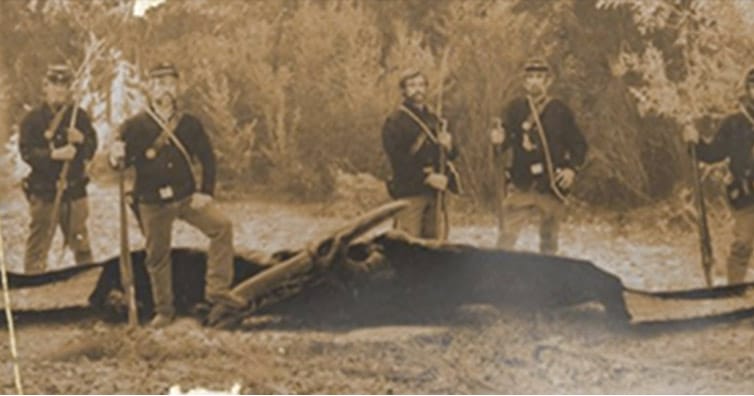 10 Real Pictures That Cannot Be Interpreted 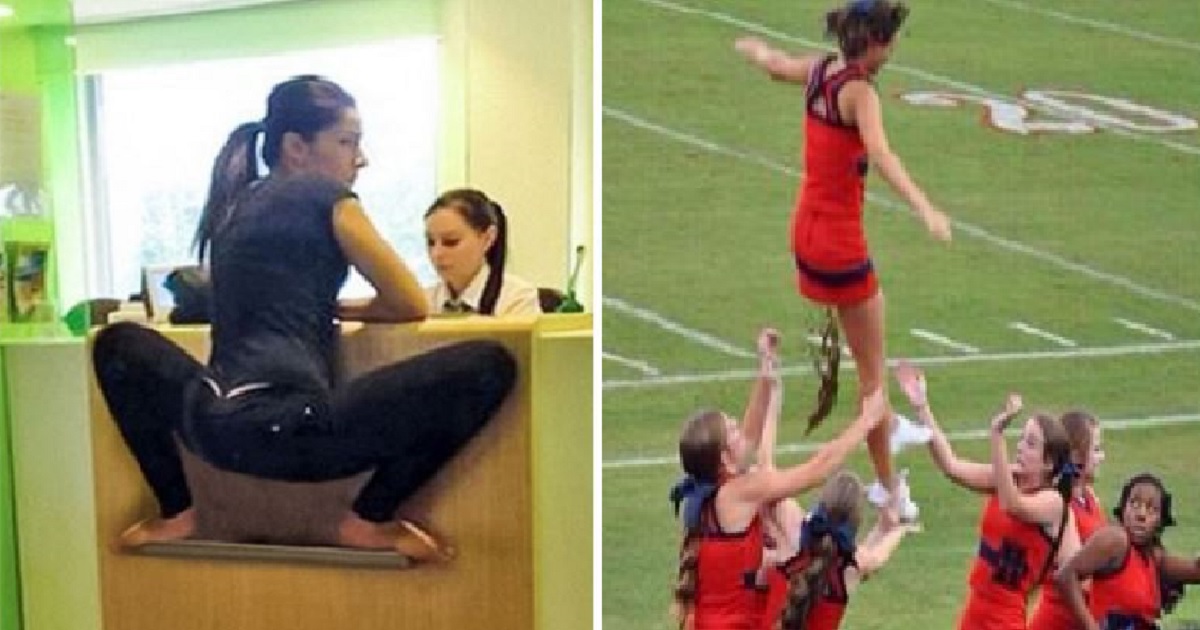 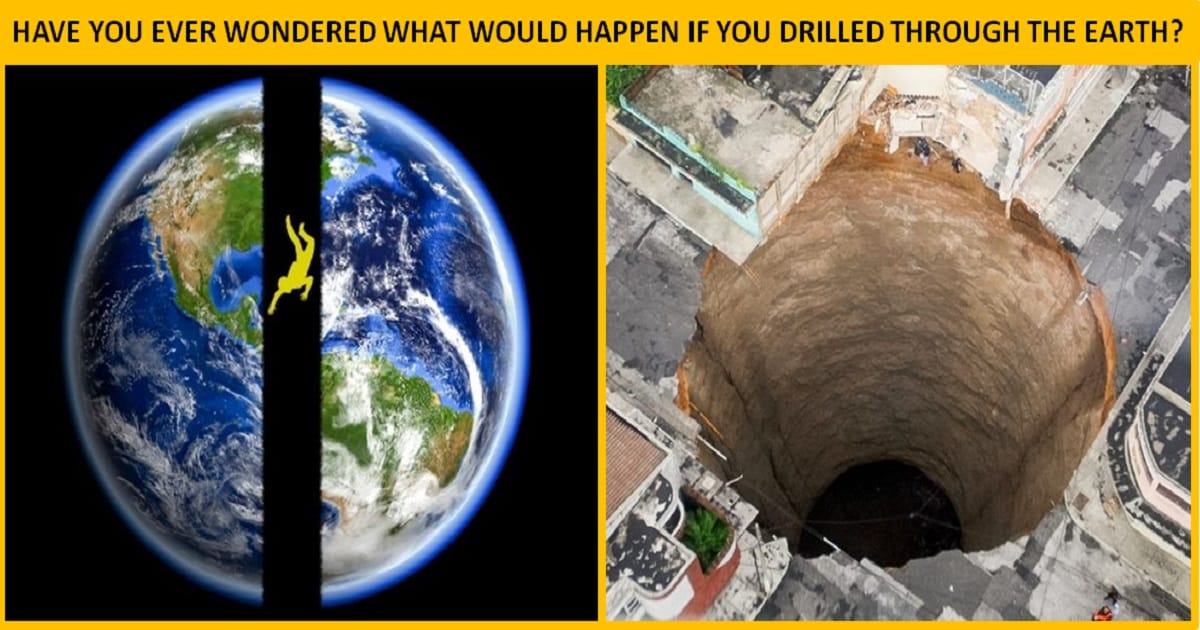 9 Unbelievably Astounding Facts That Are Hard To Believe But True!

8 Fake Photos That We All Believed Were Real For Sure 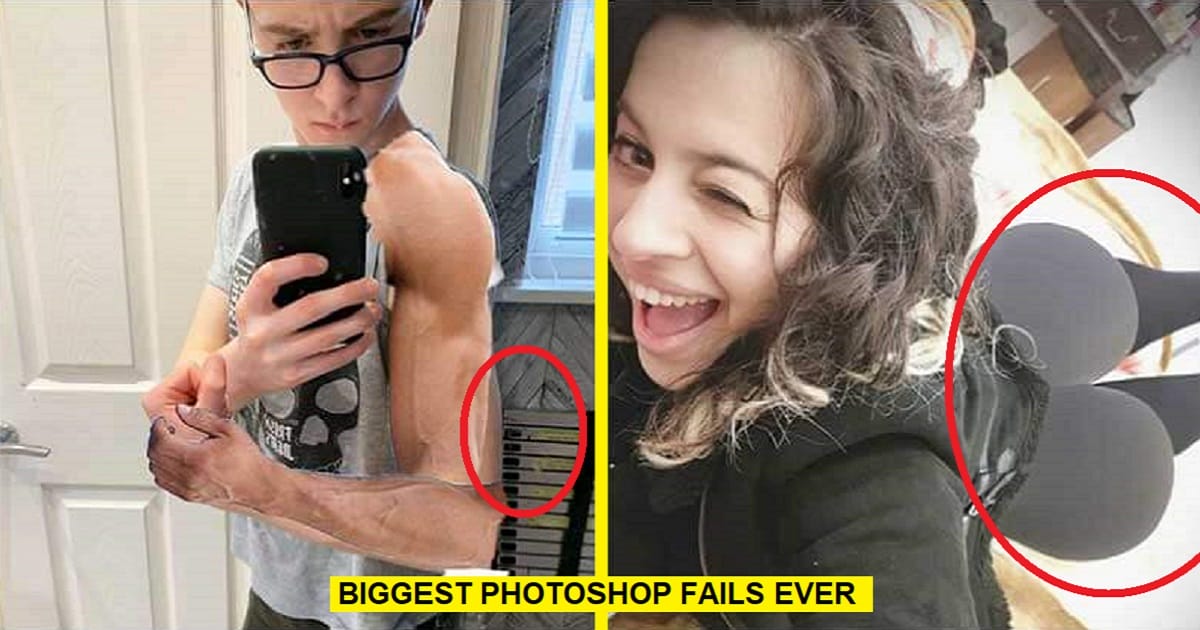