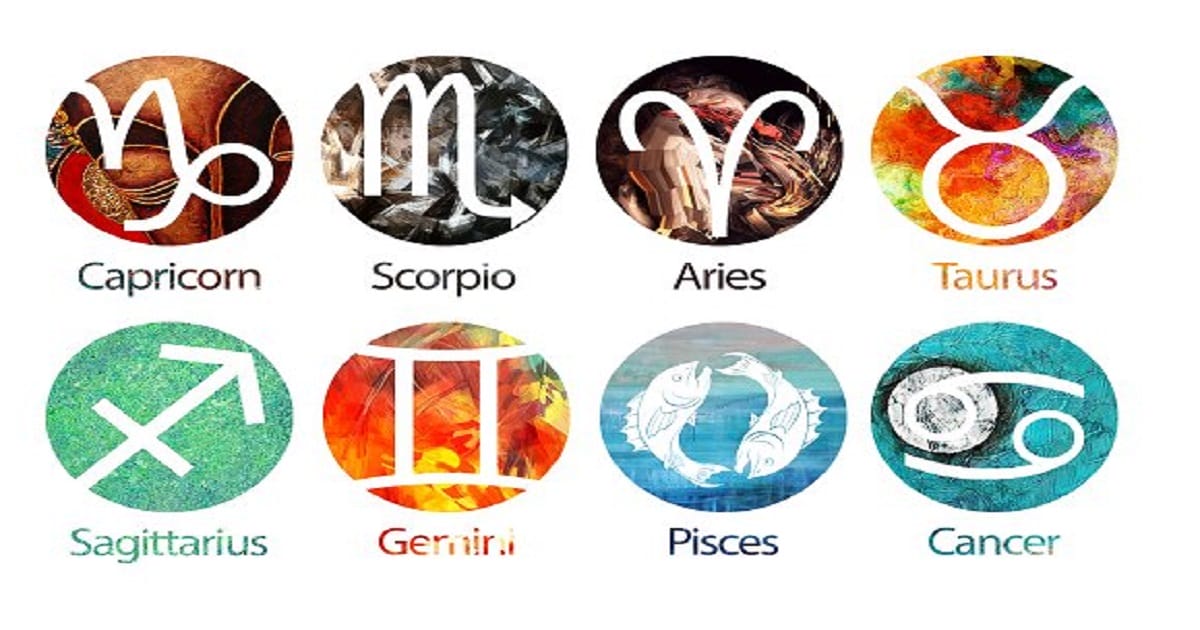 Well it was everyone's childhood dream to get married soon, until you reach adulthood. But as the phase passes, we could only imagine to live our life the fullest. But each sign has certain personality, certain expectations from life. And each has certain perception towards love and marriage. So here you can check out your signs who will tie the knot according to the zodiac signs.

Gemini is like a childlike and they very likely to rush into an early marriage, without even getting to know a person well. Well this sign are very changeable and might fall apart. Gemini moon signs people are likely to marry early in their life, or have multiple marriages! 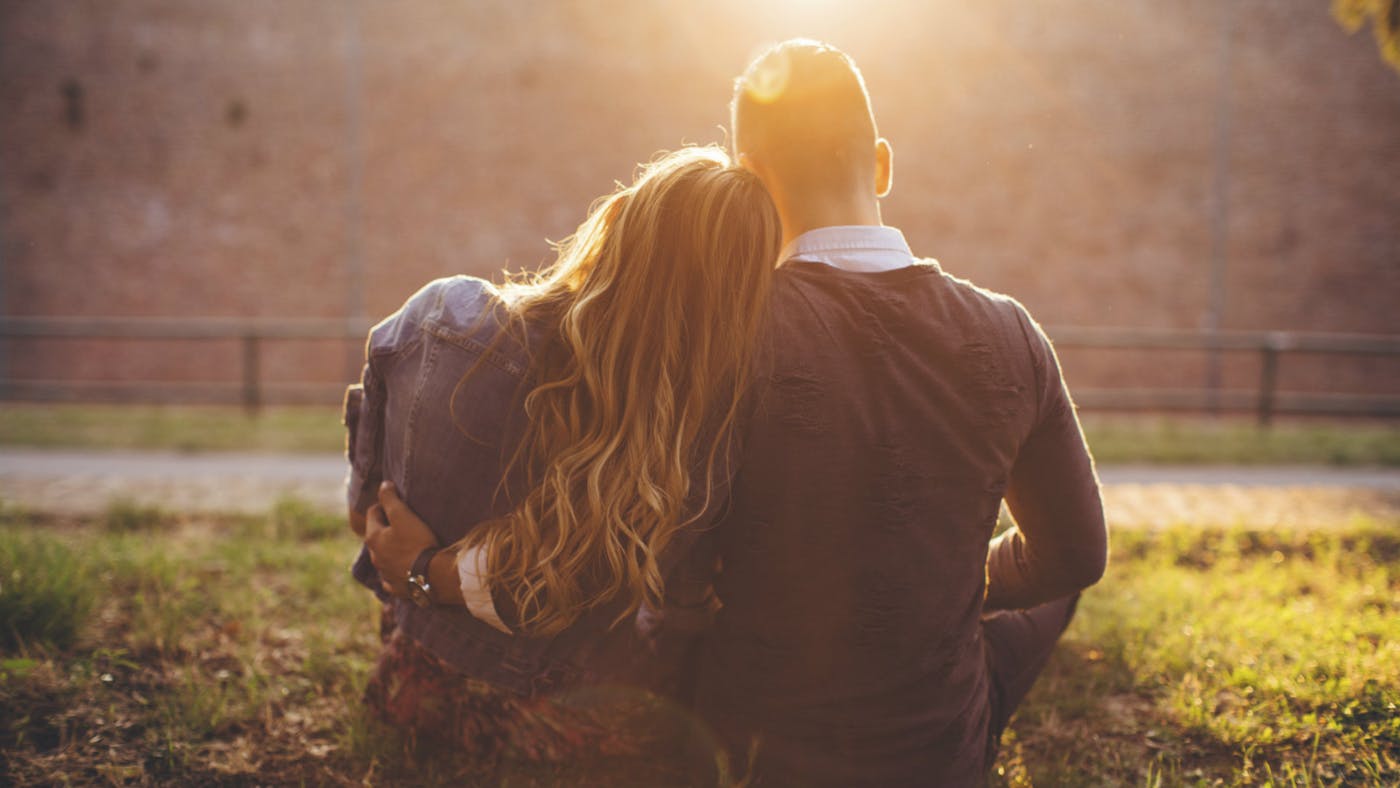 Libra is the sign that seek partnership in every aspect of life, and marriage is no different. Even if they get married young, being married becomes them. They make perfect spouses, and are very romantic and charming even years later. 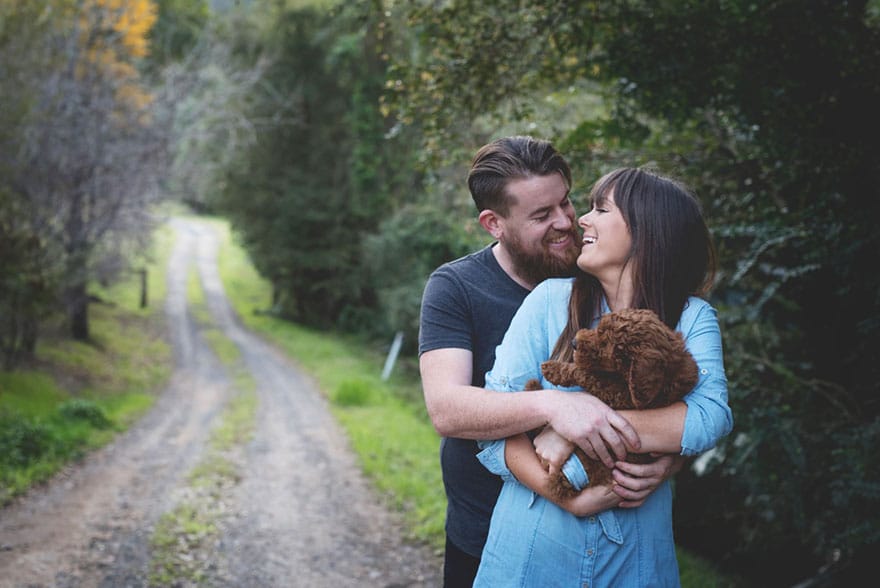 Cancer is secretly huge a introvert who doesn’t waste valuable time on partners they can’t take home to meet parents. So, they start seeking someone they can actually marry and have a family with early on. They want the safety and security that marriage presents, along with loads of babies or puppies. 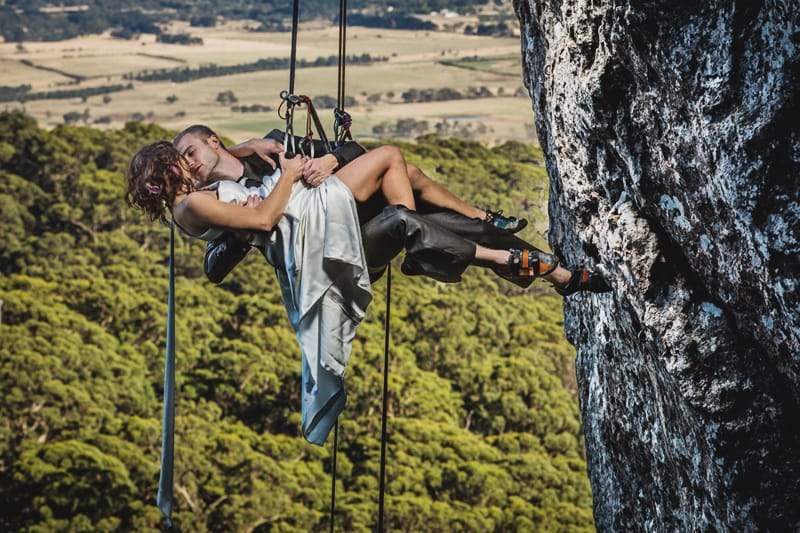 Scorpio is good potential partners and they test their partners from an early stage so that they can detect weaknesses easily. All this, so that they can see if someone will last a lifetime. So, once they’re done exploring things,then they commit. Because it is a whole life commitment. 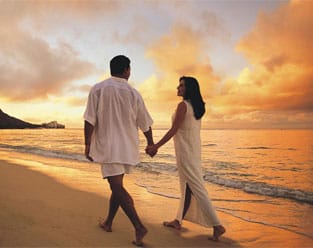 Once Virgo’s affairs are all in order, this sign sets out in search for a perfect partner. Once they have attained their degrees, a decent amount of money, and settled into a career which satisfies them. Well they are called loners, And for them marriage is not that important,they believe in right time which is why they tie the knot when they do.

Leos want to live larger than life, both male and female need a castle to protect from outsiders, well they make for very responsible and protective partners. They seek marriage for this reason, but often have trouble finding the right partner early on. You can blame for being attention seeker or their flirtatious nature, but Leos don’t easily settle down.

Also read: The Kind Of Woman You Are Going To Marry According To Your Zodiac Sign 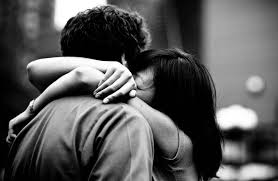 Pisces are very romantic and emotional sign. But, they tend to go with the flow when it comes to life, and to them, marriage can cause disturb their flow. That is why they usually take their time. Well they are don't even care about a social institution like marriage. What’s in a piece of paper, they say. 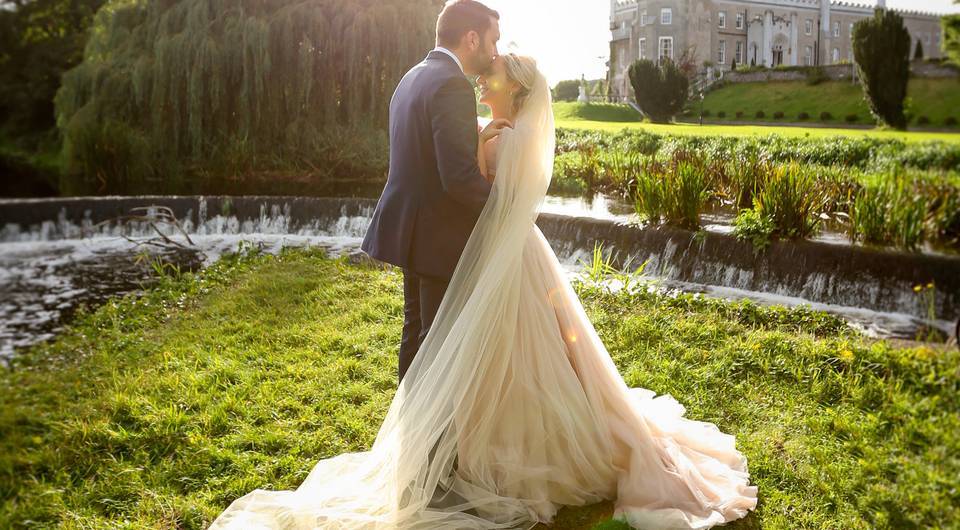 Aries has high expectations from life and love, and they can be a pretty demanding sign. Well they don’t always choose non toxic partners., and can delay their own thing for love by going for difficult, challenging people. They want a fairytale romance,but they want a bad girl! It takes a while for things to work out when their approach is so complex!

Sagittarius is famously commitment-phobic, but that doesn't stop them to marry late. This sign faces so many heartbreaks, betrayals, and every relationships, and they have trouble reconciling. The concept of marriage itself feels strange to this sign, which chooses freedom before everything else. 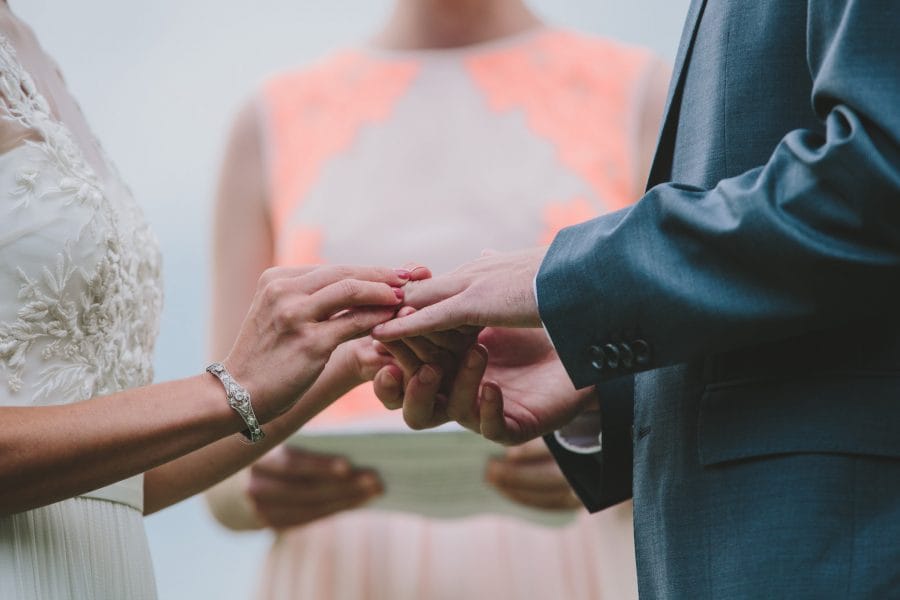 Capricorns are least interested in marriages. They would rather build a career, a fortune, or a social standing. If they marry early, there is a good chance they might regret it later. For them, nothing brings satisfaction like social recognition and material benefits. They would marry for practical reasons makes more sense than marrying for love. 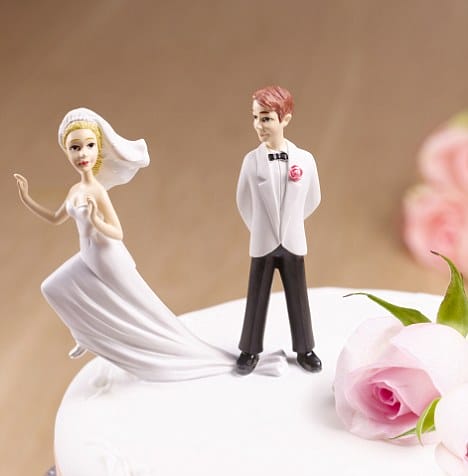 Aquarians are loners by nature. For them, their first love feels like the real love of their life, and everyone else which is simply a fling or a friend or both. So, they aren’t comfortable being tied down in a legal relationship with a person they aren’t completely in love with. This is why they marry late, perhaps for companionship, or perhaps because they gradually learn to forget their first love.

Taurus is a very practical signs,and they do what is expected, and is very traditional about most things in life because of this tendency. If everyone is getting married at certain age, and that is what they see as normal, they will do it.They want a steady relationship.

So these are according to zodiac signs who will tie knot first. 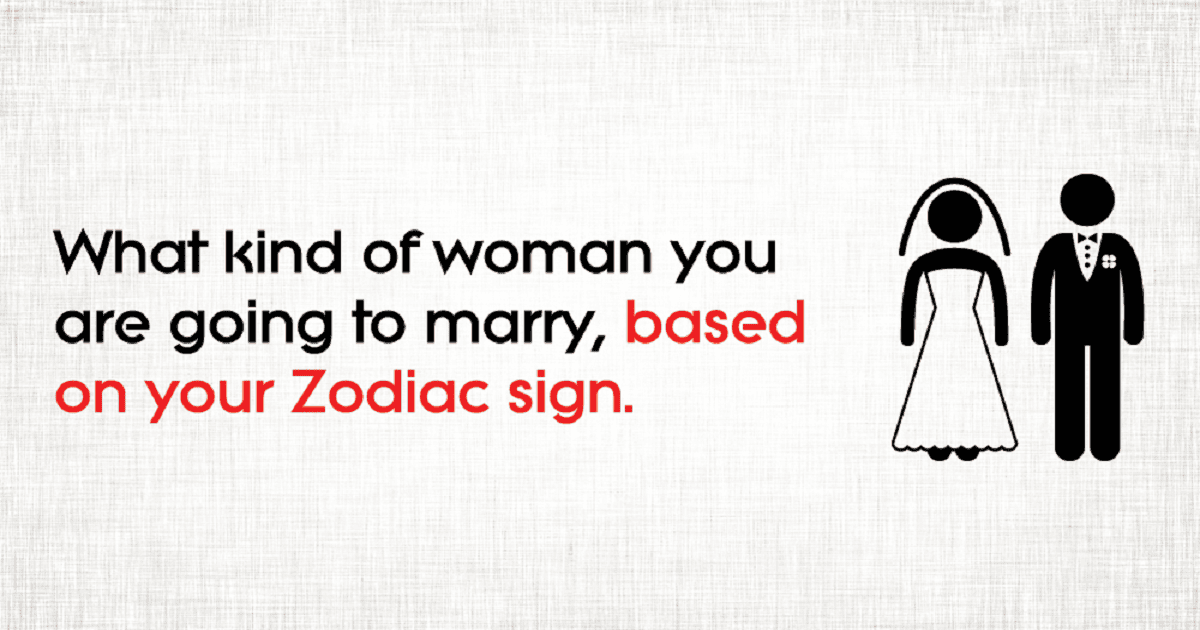 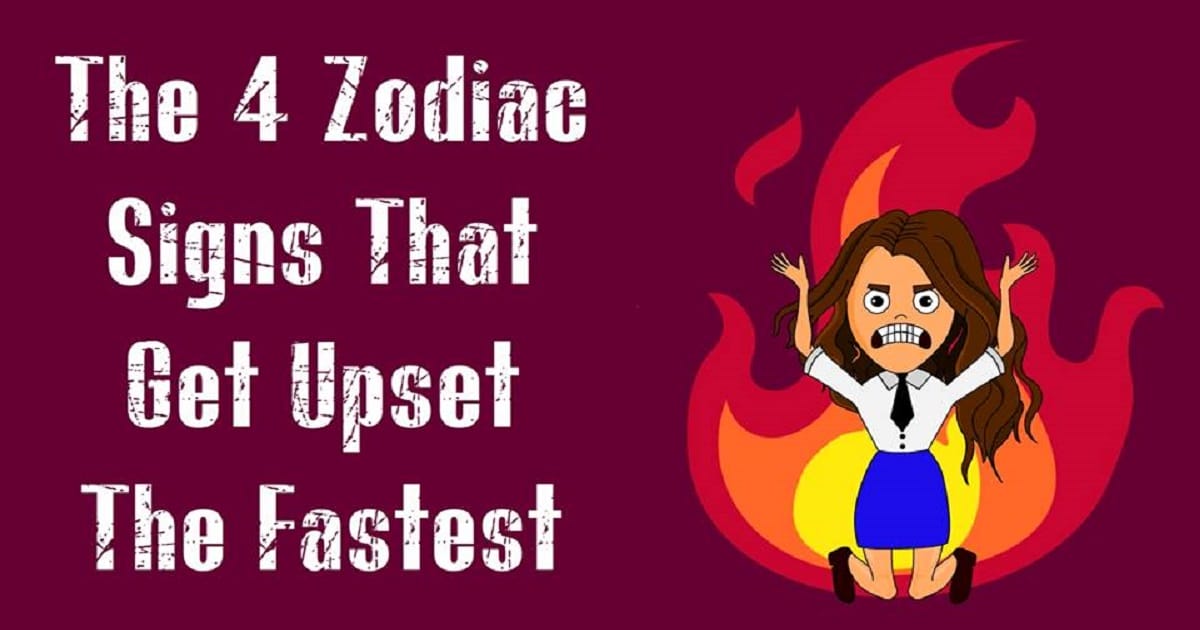 The 4 Zodiac Signs That Get Upset The Fastest

12 Zodiac Signs And Their Different Ways To Show Love.. 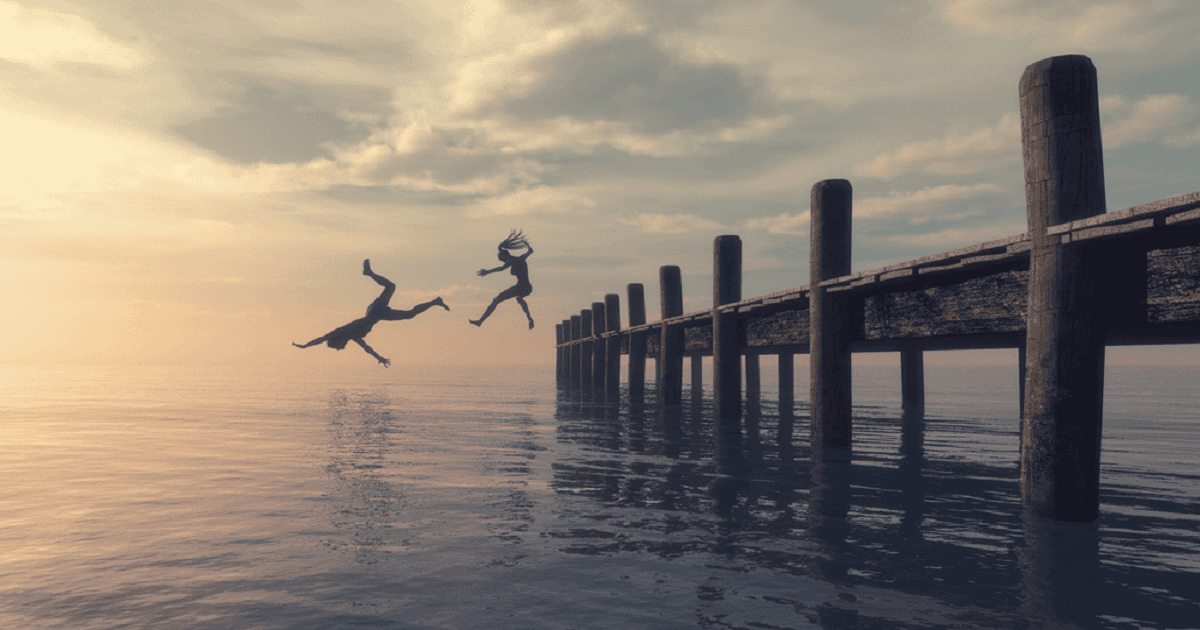 Zodiac Signs Who Are Faithful, Ranked From Best To Worst 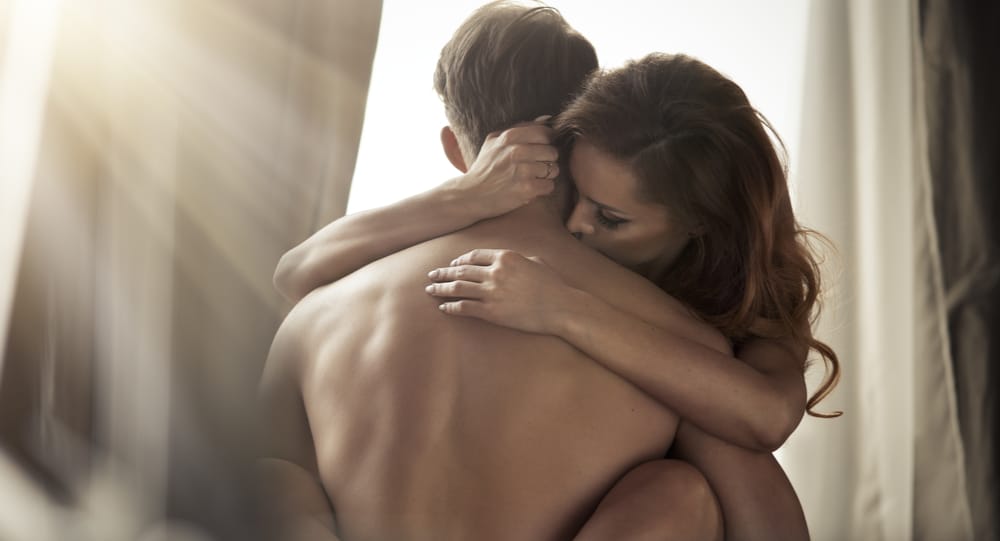 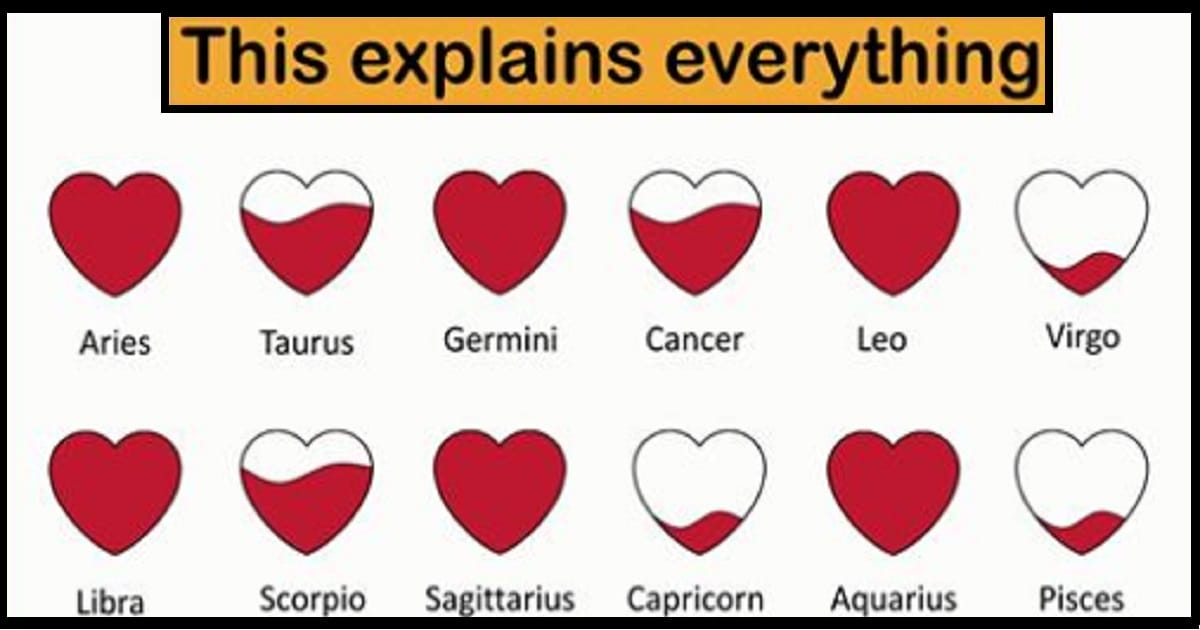