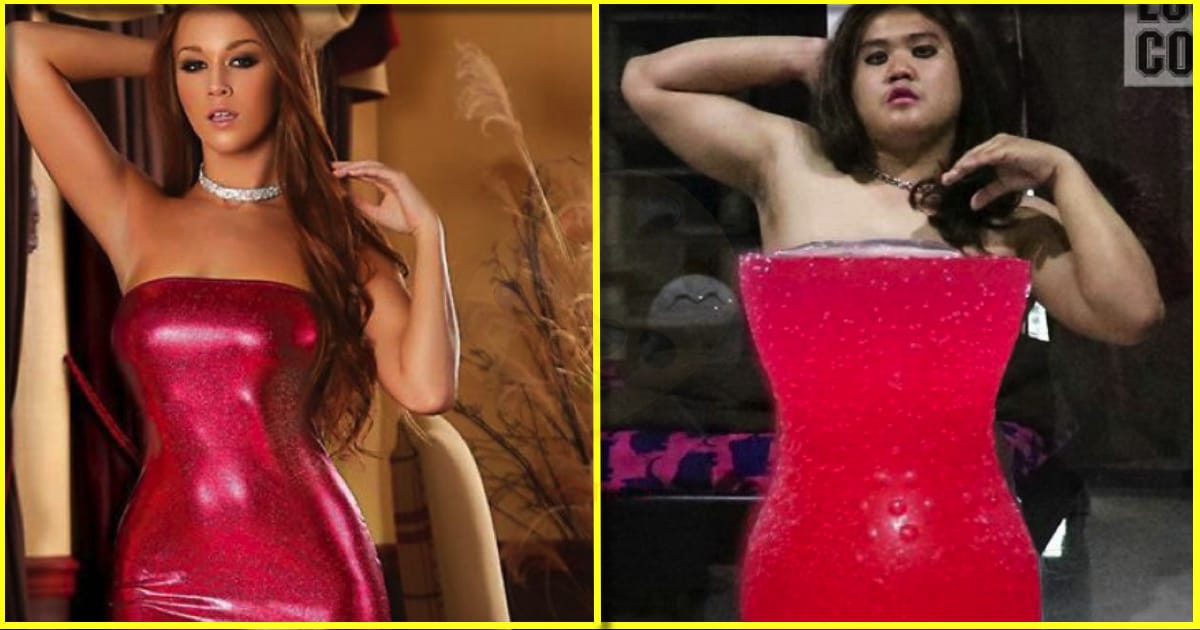 Cheap Cosplayer Guy Hits With The Low-Cost Costumes Again With A Bang And The Results Are Hilarious!

There are many comedians who make fun of the celebrities all over the world by poking fun at their pose and attire of their picture. But this one guy does it like no other! He has a different turn to every picture of the celebrities he chooses. He is not only funny but also creative with choosing of the props and the camera angles which creates surprisingly awesome results that I and you cannot even think of! It’s done with the most simple objects but the outcome is one of the best things that you will see all day! Just a dose of a laugh for you to get through the day! This cheap cosplayer guy, Anucha “Cha” Saengchart is from Thailand. The 25-yr old is unique in his own way. He runs a Facebook page LowCostCosPlay which is filled with his work. Anucha has a great fan following and we have compiled some of his amazing creations…

Well almost every chicken lover loves to visit KFC for chicken but we are sure that none of them had ever thought of chicken piece as football trophy. The chicken piece which has been posted as the trophy also resembles the perfect trophy. We would also have loved to kiss the chicken piece.

Noodles and the pirates

Can you remember Davy Jones from the Pirates of the Caribbean: At World’s End!Well our cosplayer created him by using the noodles Which were cooked at home. Davy’s face is full of tentacles and the noodles give the exact resemblance of those tentacles.

The movie Black Panther was a high budget film and we are amazed by how this guy can do it without the heavy makeup on. He simply just puts bubble wrap around him and Viola, the perfect cosplay!

This cracked me up!

We can’t let this happen to Titanic

We all remember the most iconic poster of the most iconic movie and the jaw-dropping cosplay has left us speechless and this is why we love to see more of his cosplay which is at low cost but is quite entertaining!

Aladdin’s Genie coming out from 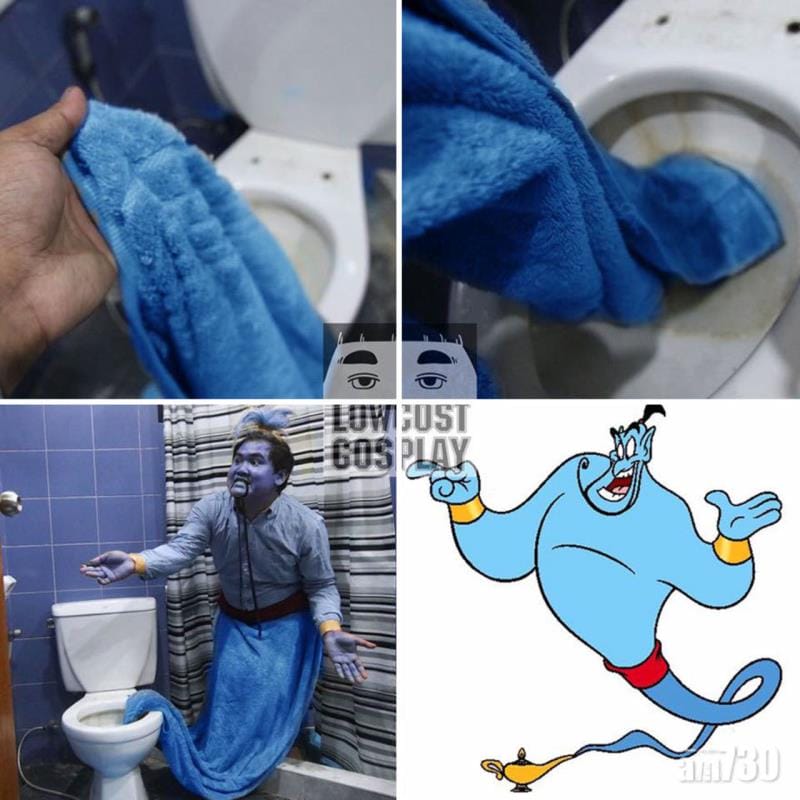 Aladdin's Gennie must be so proud to see this creative way of appearing for his master!

This guy literally does the unthinkable and we are so surprised to see the effect actually fitting so well!

This guy is just keeping leveling up with his creativeness!

A level higher than cosplay

This is solely creativity and drawing skills and we are surprised at what he tried to do. How did the thought even struck him?

No one could ever do this level of creativity!

This should be appreciated! Also read: 10 Countries Which Are Selling Everyday Items At Cheap Prices

Cold drink bottle or a model 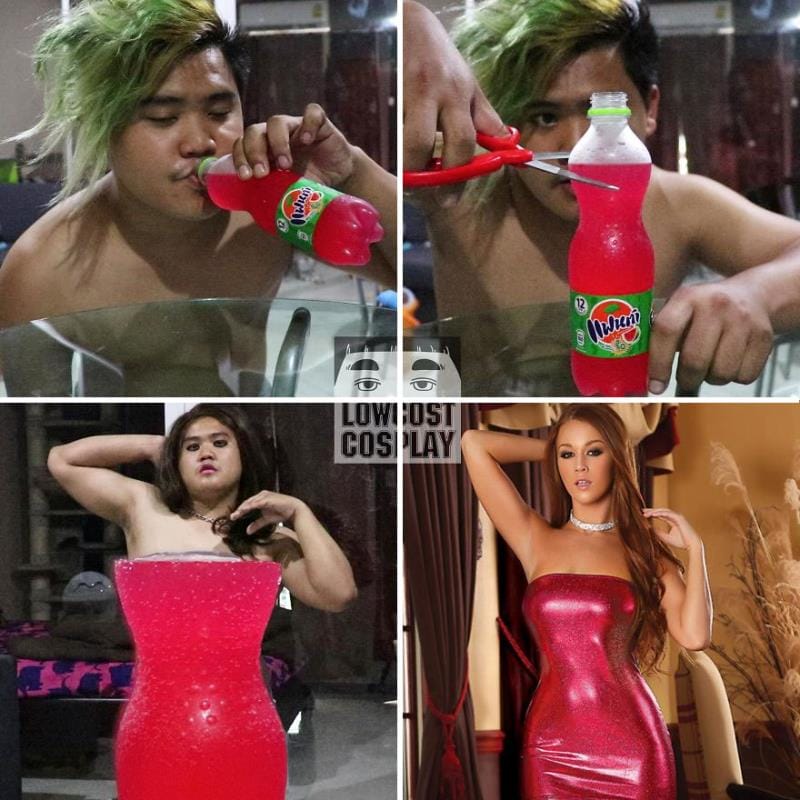 Who would have thought that this would have done this with a juice bottle?

The cosplayer guy can definitely do anything to get the look! This one literally has blown our minds!

That model wearing a tube dress and you will be surprised to know that many online users think that he has awesome curves than the model.

Once again noodles but this time a Disney character 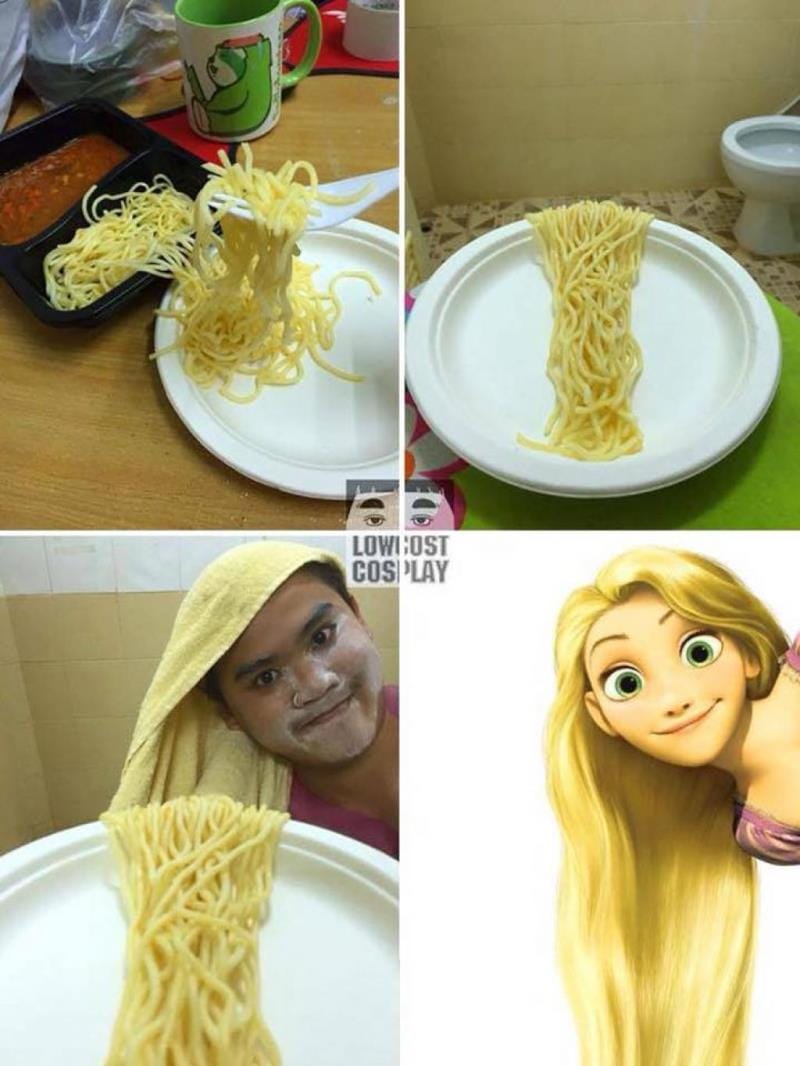 We all love noodles and this is one picture made me question my own thinking. Why didn't I think of this before this guy?

The Disney character, Rapunzel is depicted in this one and no one would have done it better!

Our own Captain America, the cheaper one 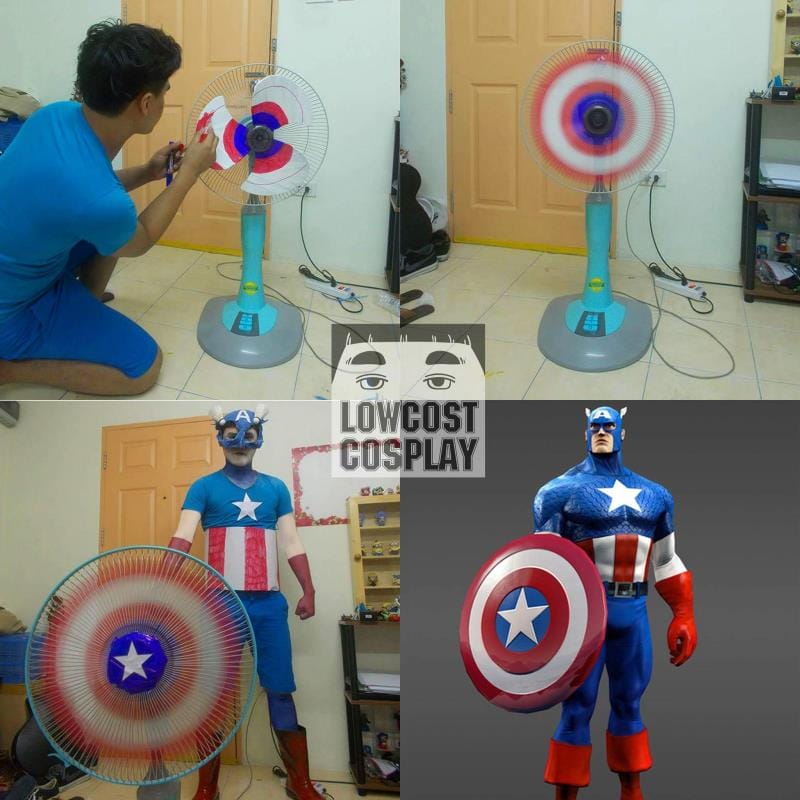 Low-cost costumes are his thing and this one is the most creative one on the list. The best thing is that this one is the simplest one, he just simply painted the table fan and Viola, you become captain America!

We all remember the highest grossing movie, Avatar. The American epic science fiction film was quite a thrilling movie to see back then and is one of the coolest movies,

this guy had to make something on it and so he showed off his talent by creating the iconic poster with the help of a bottle of Listerine and using his designing skills on the bottle. 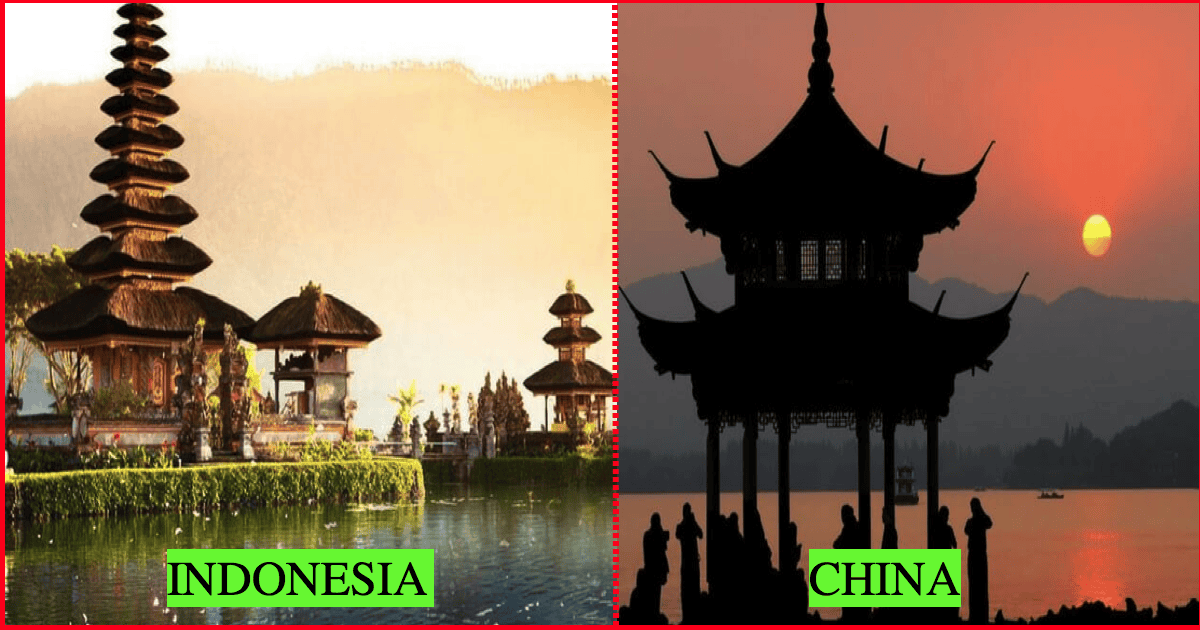 10 Countries Which Are Selling Everyday Items At Cheap Prices 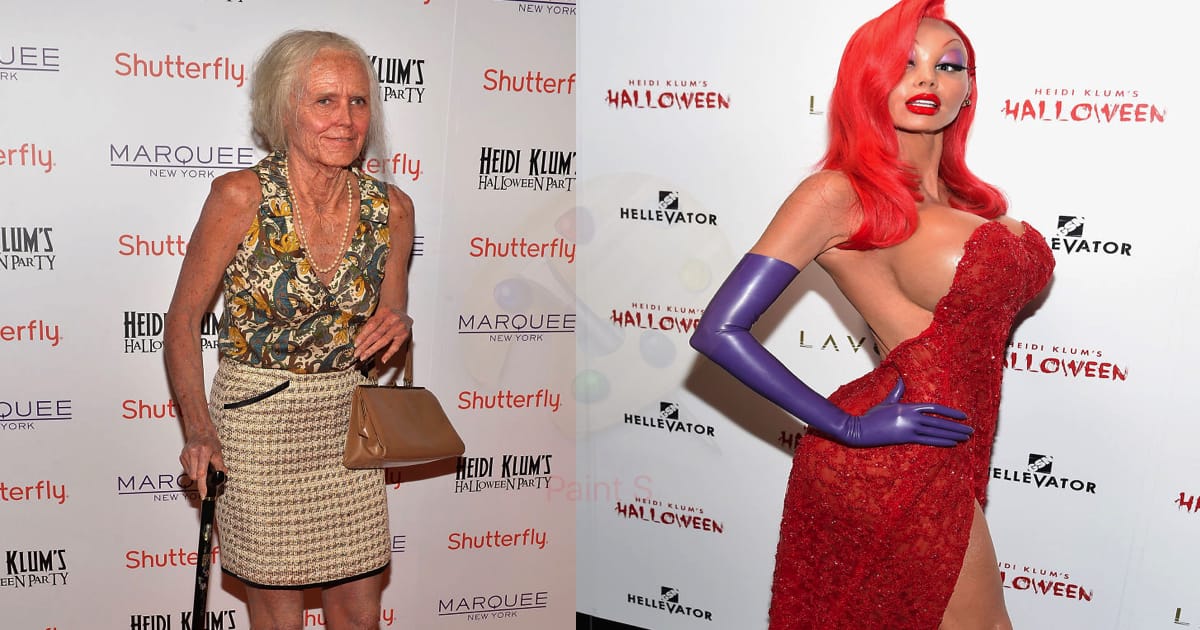 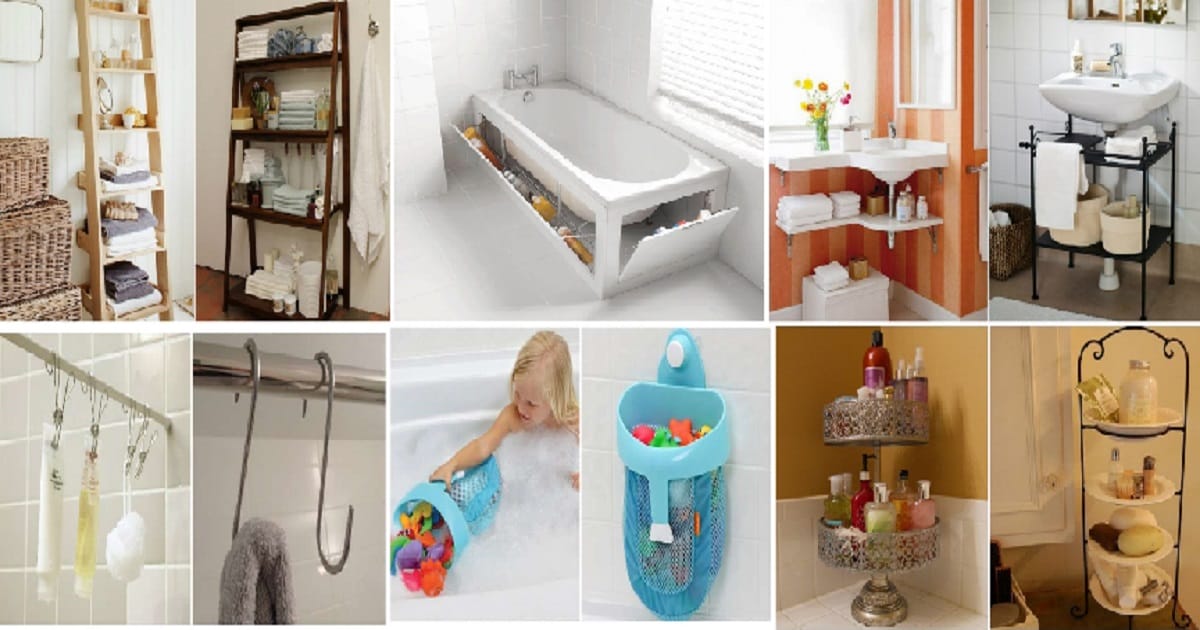 10 Cheap Ways To Upgrade And Organize Your Bathroom Areas 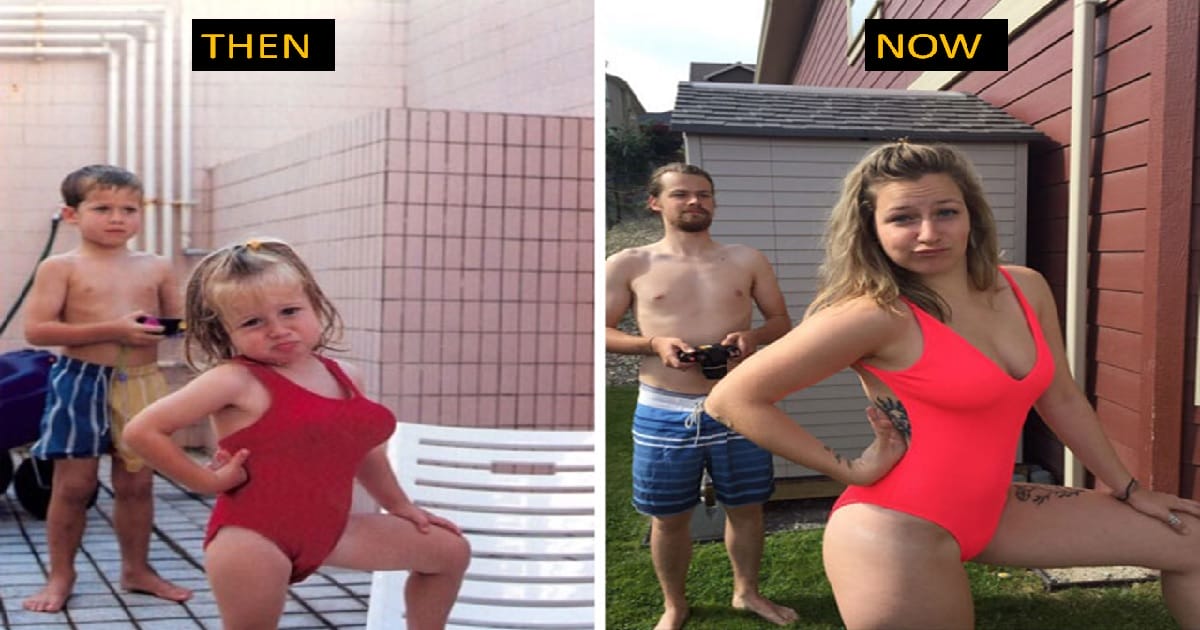 These 10 Family Photo Recreations Are Hilarious!

10 Instances Where Man Married Nature And The Results Are Outstanding 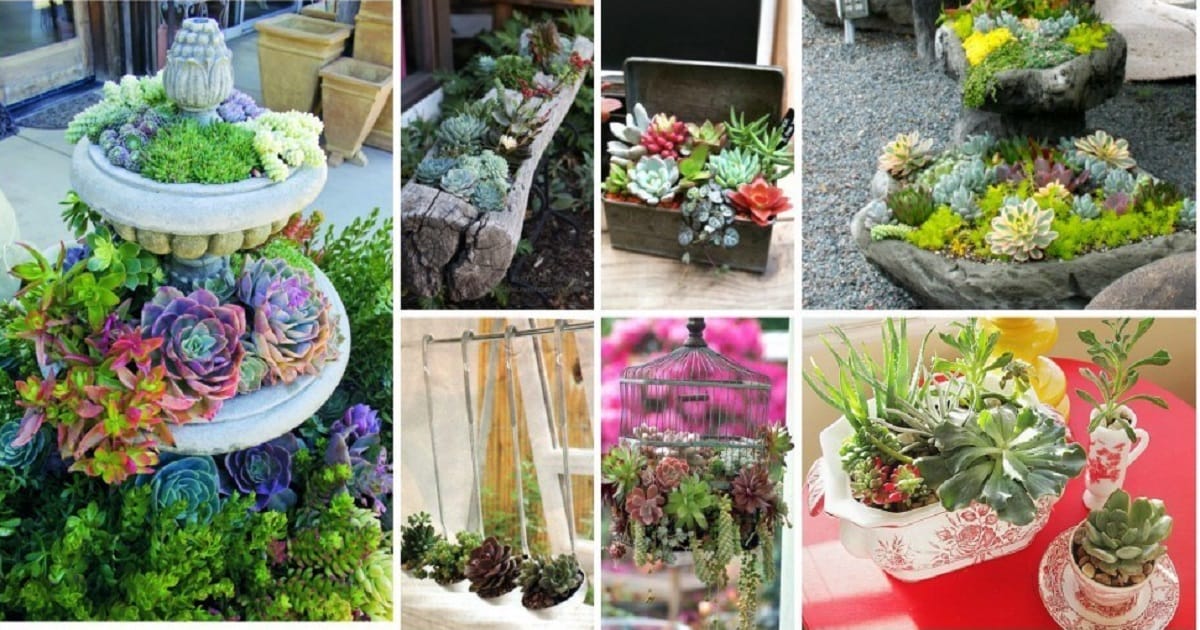