Do You Know Why “K” Stands For Thousand?

This is really interesting to know... 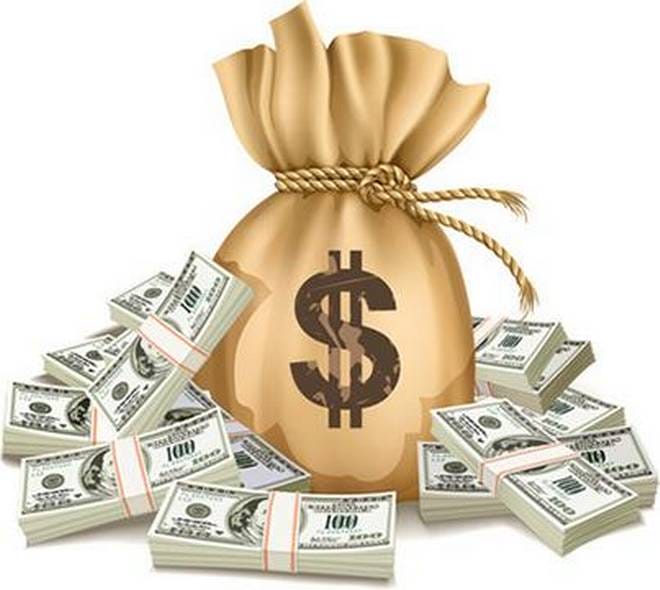 Money is an important element of life today! According to some people, if you have money, it means that you have power, status, education and quality life. But it’s not true at all because money also brings stress with itself in one’s life.

The story behind abbreviated K started from the word ‘Chilioi’, a Greek word which means thousand. So, Greeks often use chilioi in place of a thousand. The origin does not just end here. There are some more relevant facts behind from the history.

A Verse In Bible

Some also related letter K to a verse in Bible, Revelation 20:2-6 “And he laid hold on the dragon, that old serpent, which is the Devil, and Satan, and bound him a THOUSAND years.”…

But, since Bible has been translated several times, its actual language is really lost. Such numerous translations have changed the meaning of thousand in the Modern English version, and now it actually refers to an uncertain amount of time.

Later, French took this word in a more meaningful way and found a more related and shortened word to replace thousand with, which was ‘Kilo’. Then, few more new words came into existence like Kilogram, Kiloliter, Kilotonne and etc.

K In Place of Thousand

With this, people around the world abbreviated Kiloliter as 1000 liters and this way the word K got its recognition. This soon also passed into the avenues of economic lingo, and thus the transition of $435,000 became $435K.

So, basically how it started with a Greek word ‘Chilioi’, translated in between to ‘Kilo’ in French dictionary finally ended up with the shortest letter ‘K’.

Also read: Give An Outstanding Metal Stands Look For Your Garden Spaces 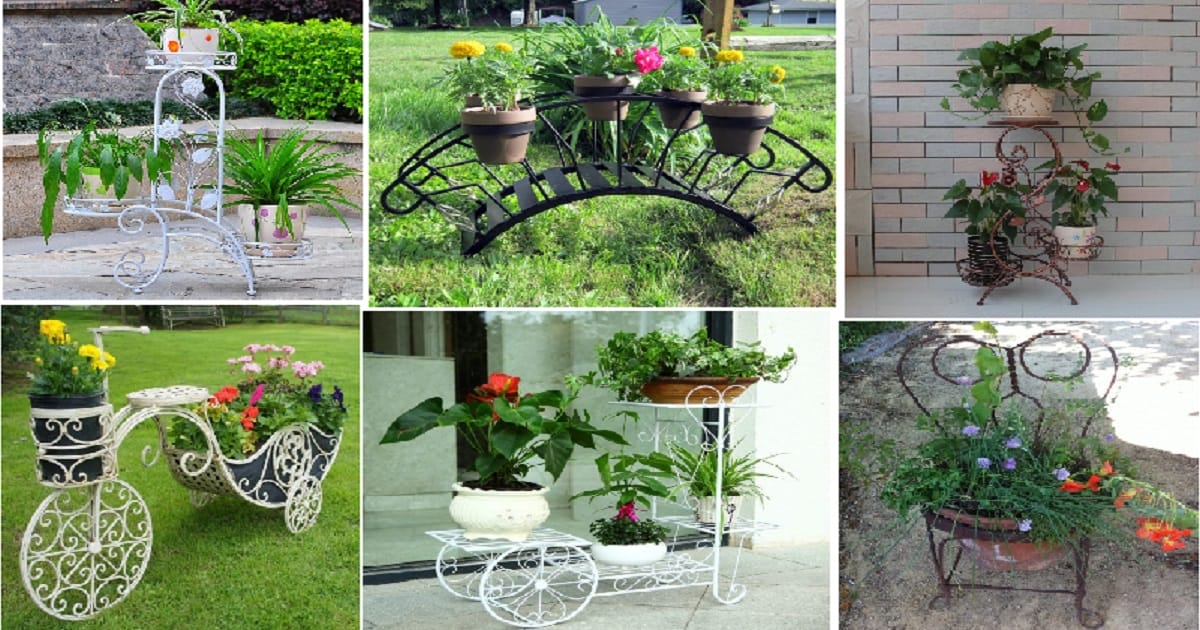 Give An Outstanding Metal Stands Look For Your Garden Spaces

20 Beautifully Designed Staircases That Stands Above Anything Else 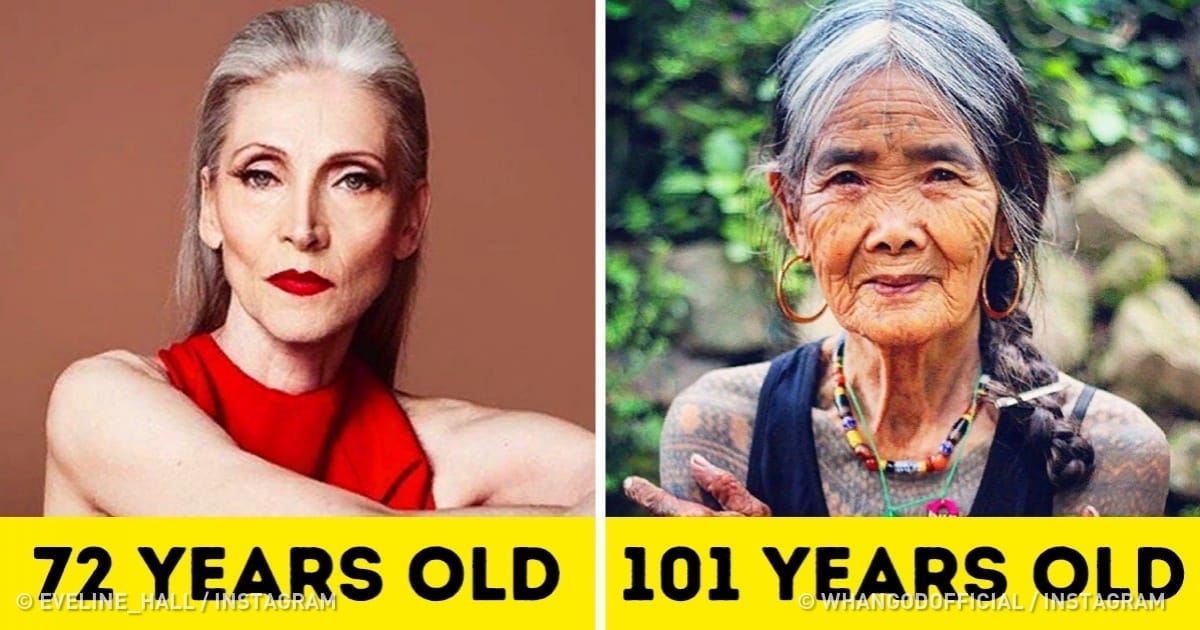 14 People Who Totally Rock Their Age Like No One Else

These Actresses Are 40 Years Old But Look Like They Are 25! 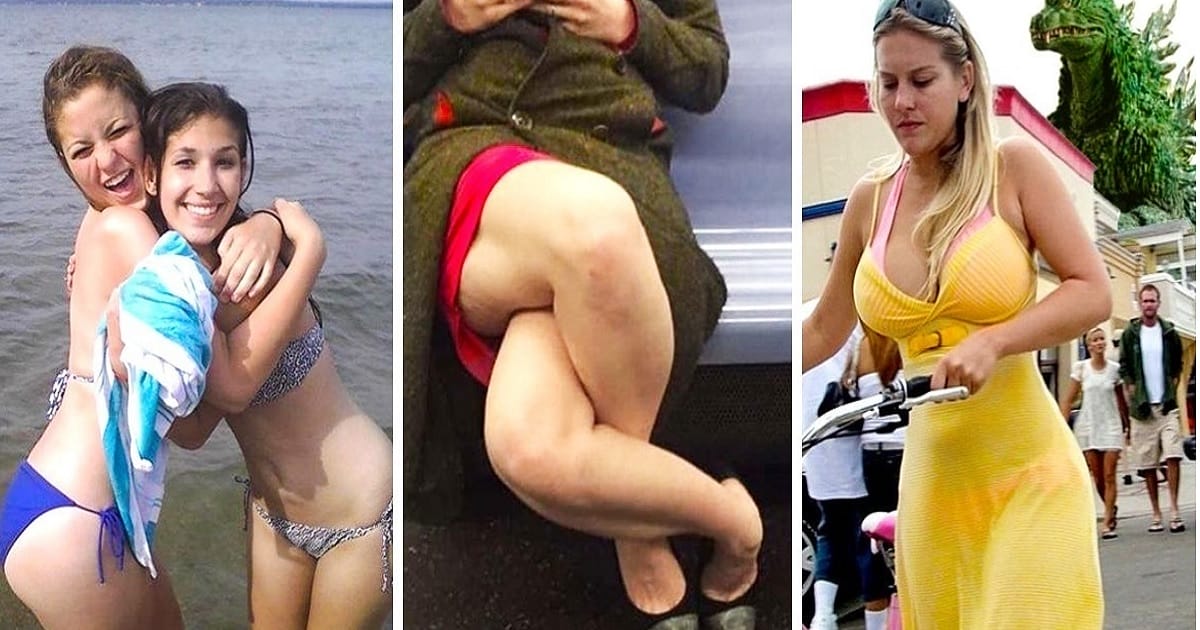 These 15 Deceptive Photos Will Make You Want To Rub Your Eyes! 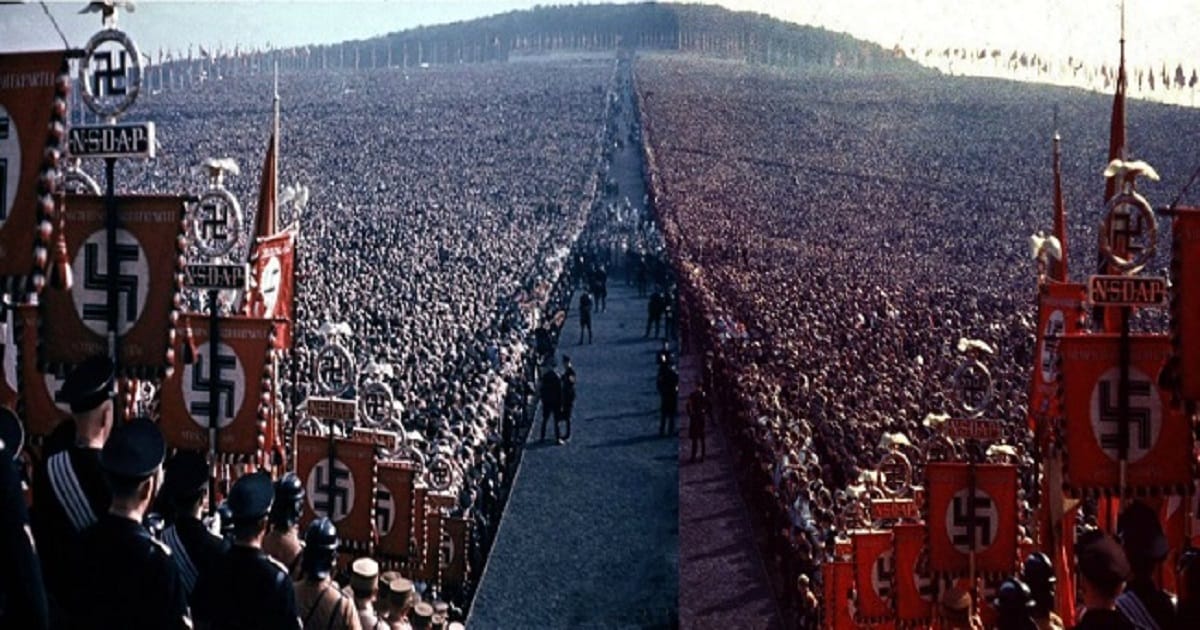 16 Of The Most Powerful Photos Ever Taken