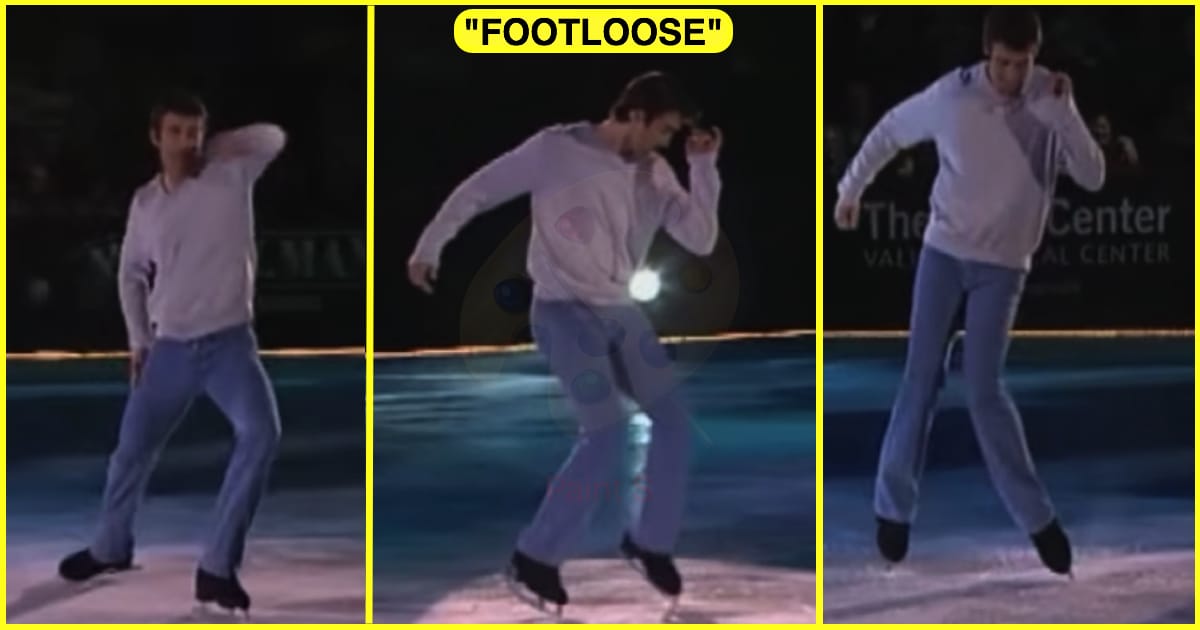 Do you people remember the American Drama, ‘Footloose’? The songs were really groovy to dance on. In the movie, Kevin Bacon’s dance moves had all the attention. After looking at the video you will definitely think that this handsome ice-skater can be a dance double for Kevin, it is that awesome. The Handsome skater did justice to the song with his groovy dance moves and the whole crowd did go berserk as they relived Kevin Bacon’s moves. Although, the movie is quite old the impact of the song in, and watching the handsome man dancing to it made the whole crowd a flashback of the awesomeness. The effortless dancing on the ice is always alluring and this handsome man has given a star performance that is impeccable. 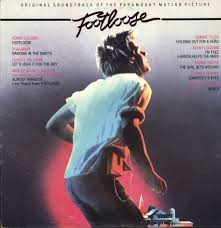 When you are in a fun mood, you surely feel light and want to dance to your favorite tune. And if you love old 80’s music you sure do love to dance to the beats, it makes you feel more alive than anything else.

You would never imagine a life without rock ’n’ roll, would you? We are so thankful to the people who presented us with this awesome kind of music that still has its magic work on people.

If you are a fan of old movies, you surely are aware of the movie Footloose. 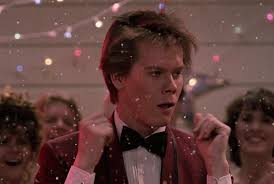 The part where he dances to the official song of the movie makes us dance too.

The iconic 80’s American drama had us swinging our hips alongside Kevin Bacon.

But this handsome man Tok it to another level as he did perfect justice to the song by presenting his performance. 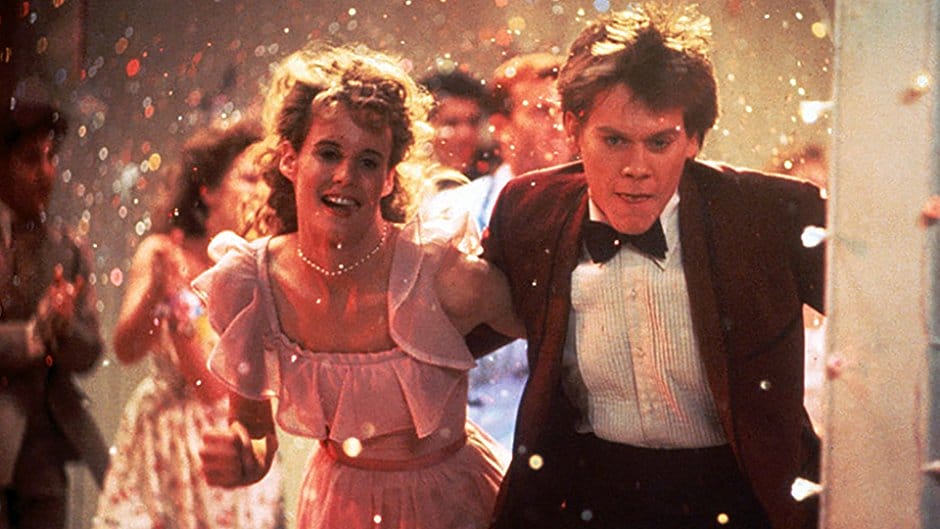 The character of Kevin Bacon had is character routing to bring dance back to the teens.

Even today, it's hard not to get a kick in your step anytime you hear the song "Footloose."

This man really did made us all relive the moment.

Combination of moves and the spins 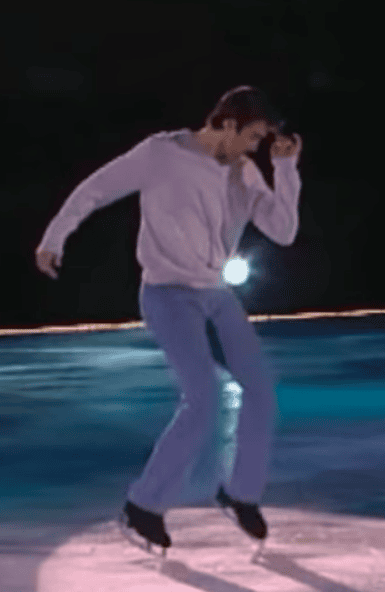 Get ready to the new moves on the classic routine that'll have you in the edge of your seat!

This handsome guy took the ice instead of the normal dance floor and still pulled off all the awesome moves with his groovy dance moves with the combination of his spins. 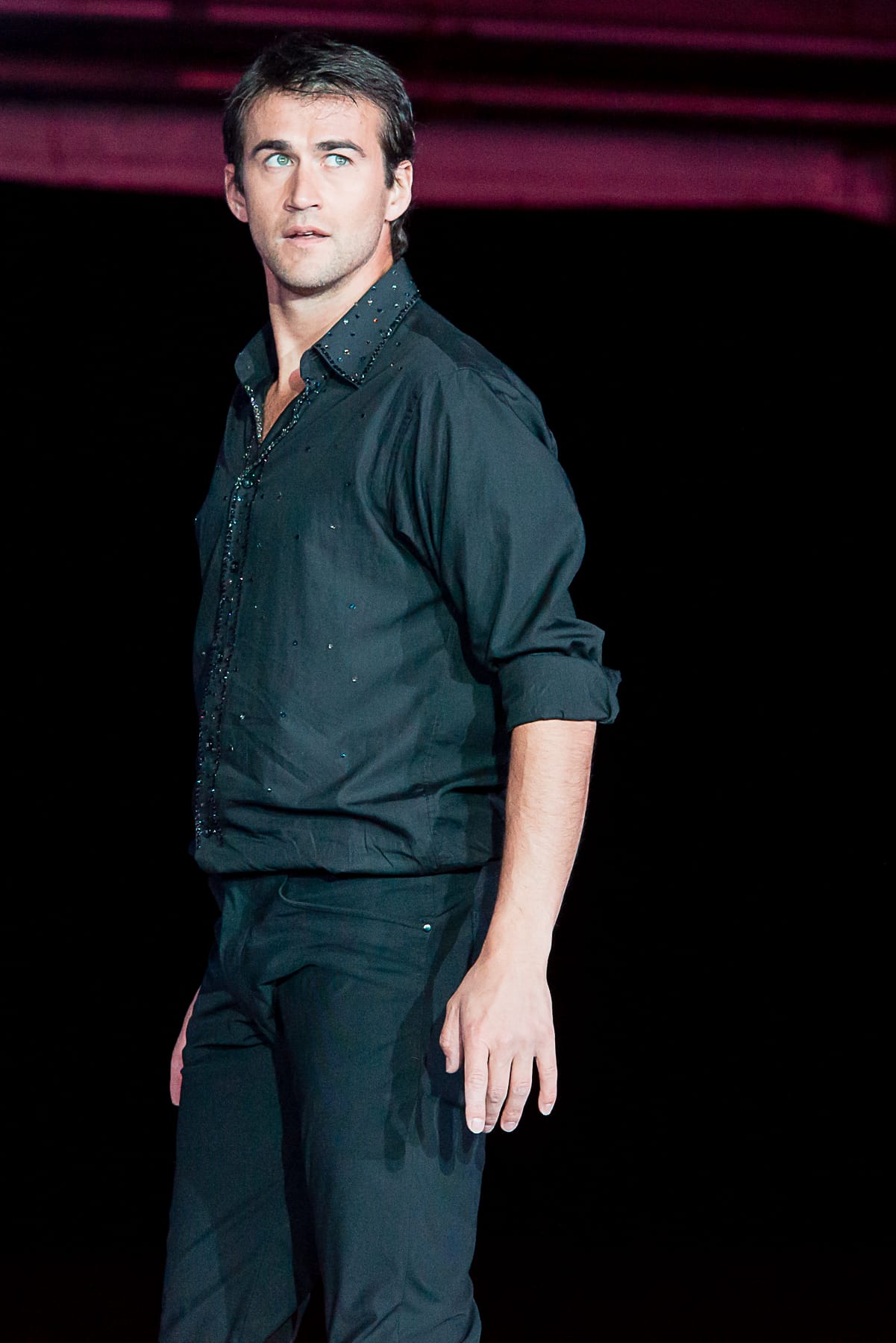 The skater named Ryan Bradley even had a few tricks up his sleeve that left the crowd awestruck.

During the Pandora Unforgettable Moments of Love on Ice show, Ryan made his way to center-stage, wearing a sweatshirt and jeans-looking outfit.

He began in a pose, but the moment the song "Footloose" came up through the speakers he made the whole crowd cheering for him.

In the video below, you can see the mesmerizing dance moves that made the crowd go berserk for him.

Also read: 10 Most Ridiculously Handsome Men In The World! 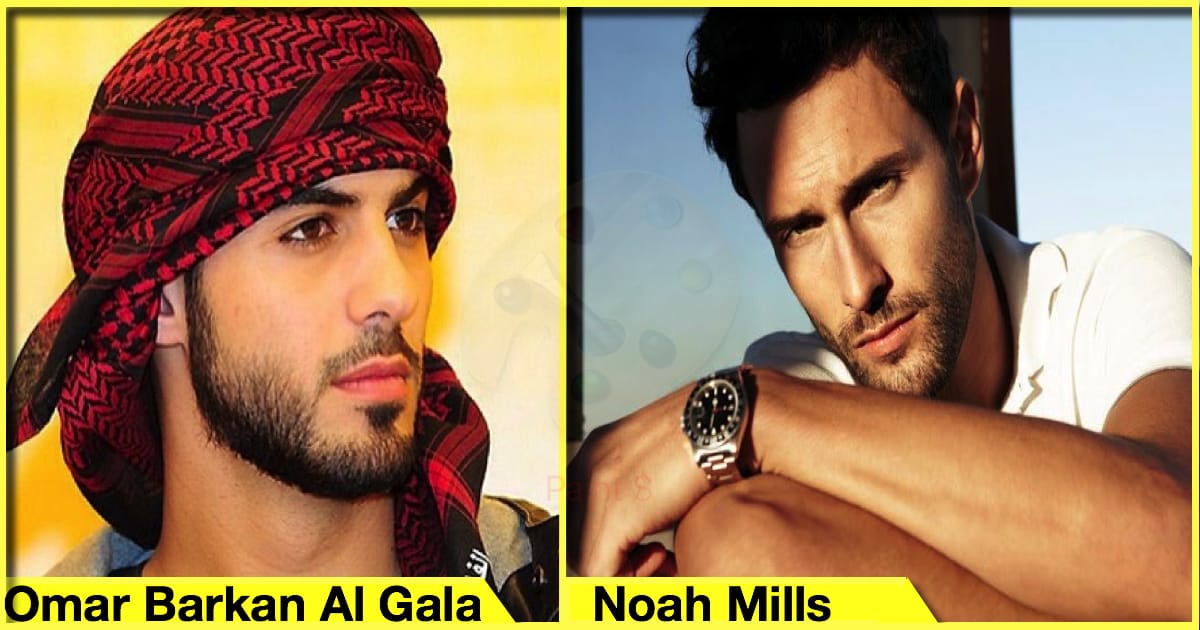 10 Most Ridiculously Handsome Men In The World! 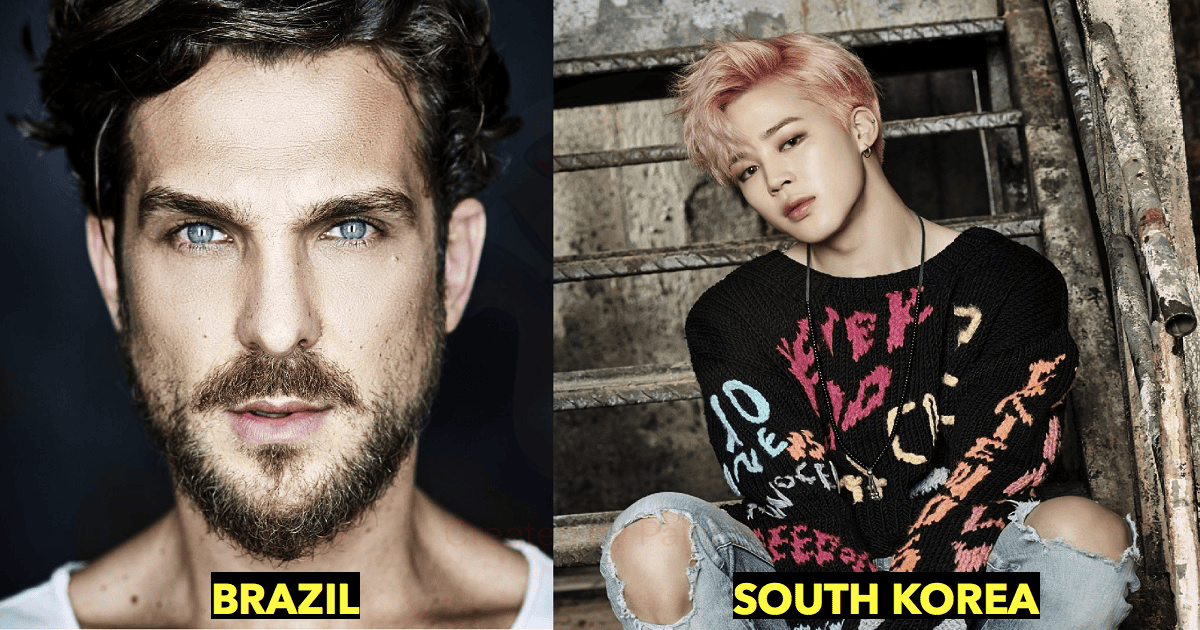 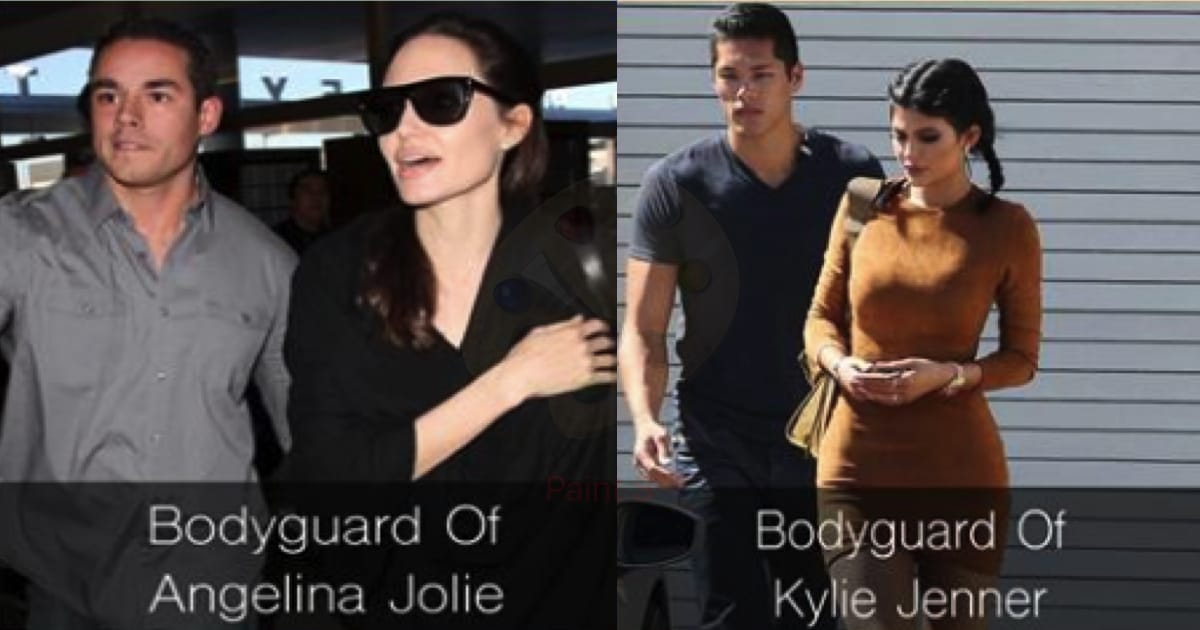 10 Celebrities Bodyguards Who Are More Handsome Than Them 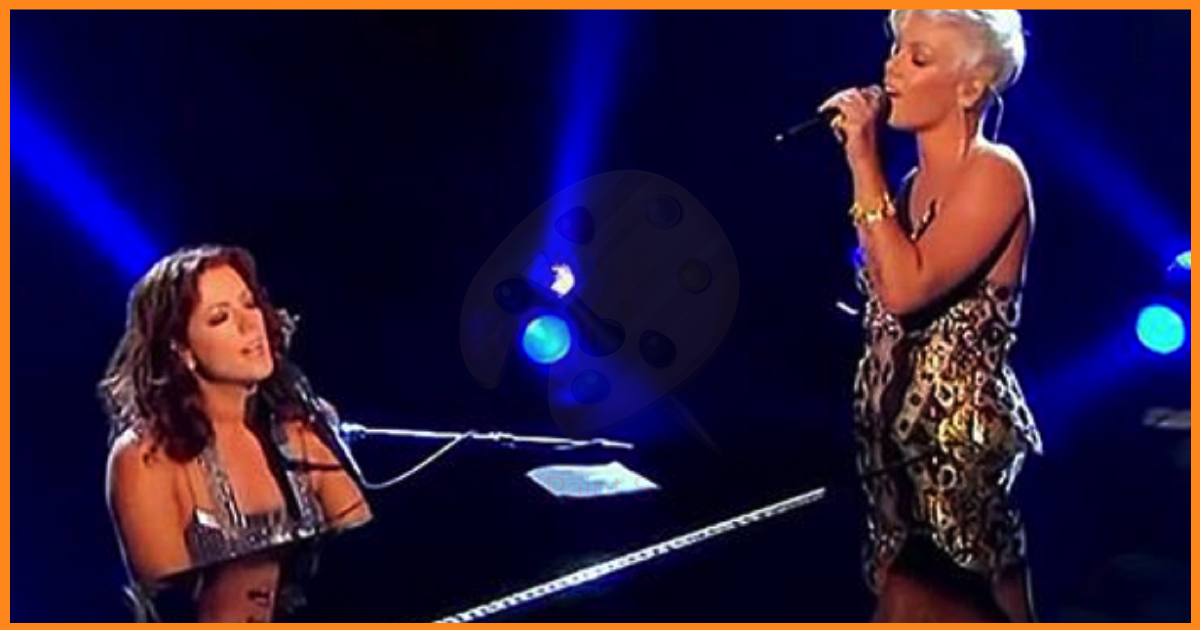 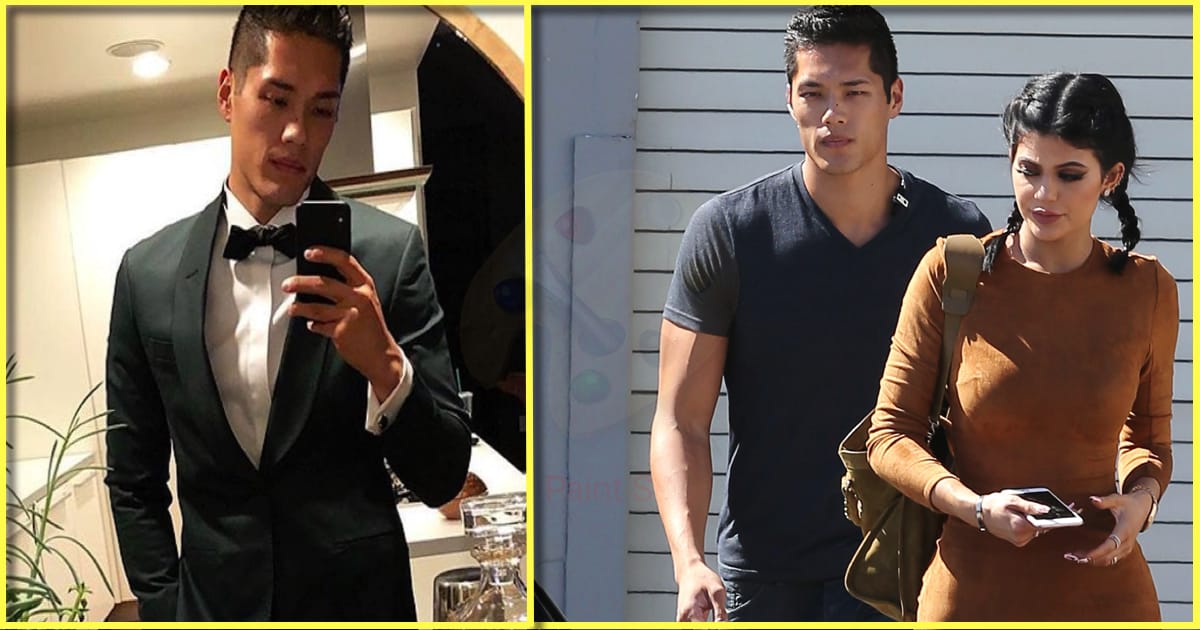 10 Amusing Facts About The Handsome Bodyguard Of Kylie Jenner 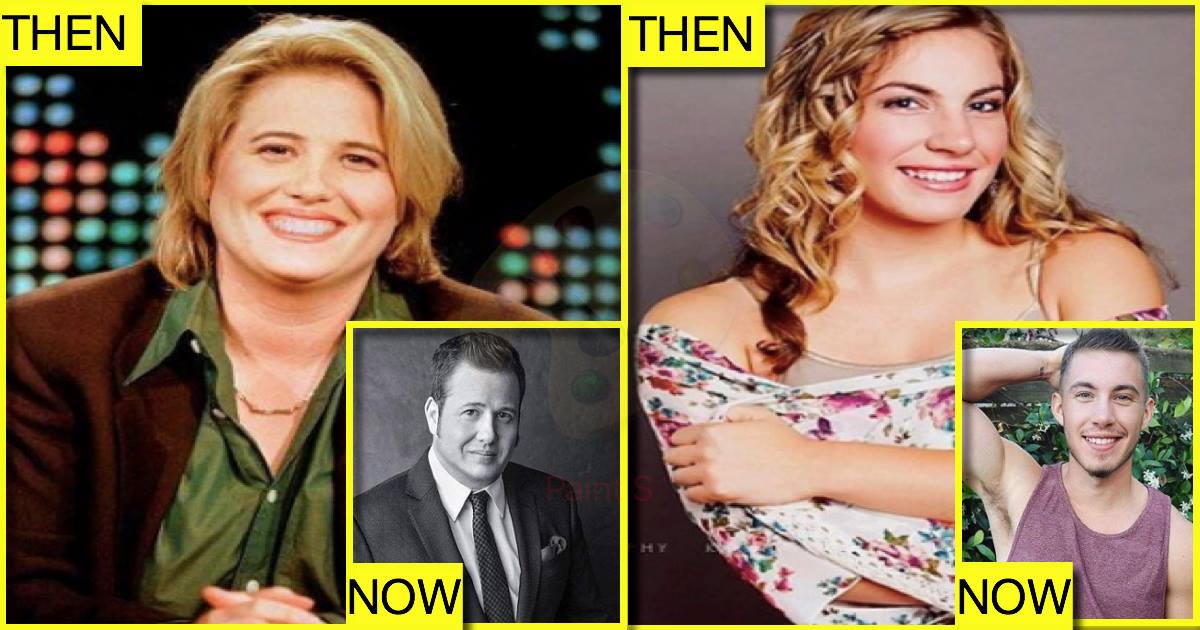