Peter Zalewski is a famous photographer who has spent some years learning about identical twins, wondering about the incredible bond that they have and even after being so similar to each other have such different personalities. Their different perspective on life is something incredible to know about. Peter has a knack for street portraiture and he usually captures in outdoors in the natural light. He has captured identical twins from different ages to backgrounds and even gender. But all these twins are from London from where he comes from.

Joe and Duke are from London and are 15 years old. They said, ‘I remember when we were very little and spent the night apart for the first time, I felt so lonely and I couldn’t stop crying. these days we are very different but also very alike. joe is more flamboyant, more colourful than me. he loves makeup and wants to be a makeup artist one day. I love photography and prefer being behind the scenes with my camera. the best thing about being a twin is being able to talk comfortably with each other and never having to worry about being judged.’

13 years old, these girls are best friends, ‘we’re best friends and sisters all rolled into one. there is a strong bond between us which means we always know what the other is thinking, feeling or even dreaming. chloe once fell from the top of our bunk beds and broke her collarbone. she was in terrible pain but didn’t cry once but I couldn’t stop crying. it was as if her pain was transferred to me, I knew exactly how she was feeling.’ 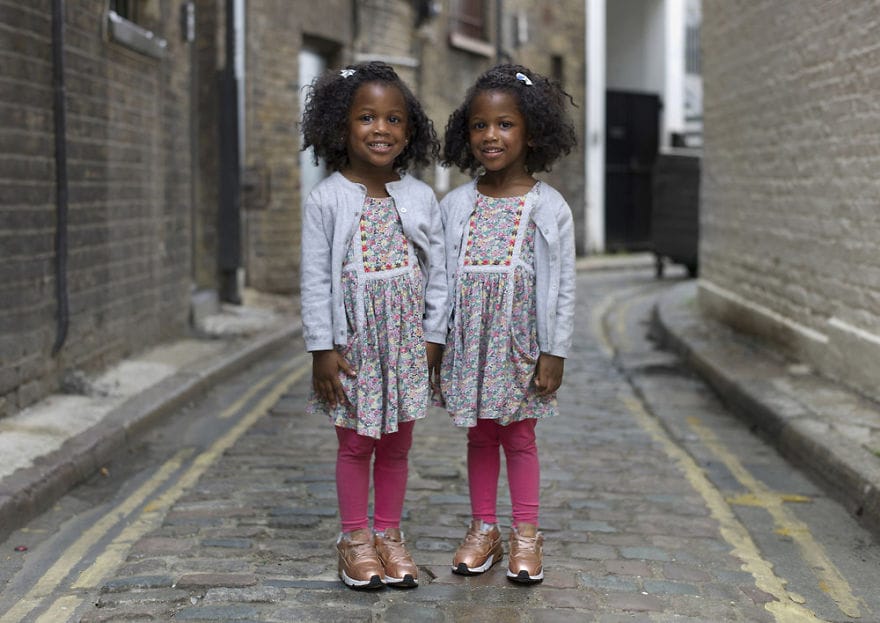 These cute babies have a whole lifetime to figure out the differences between them. They are both adorable but have different likings and passions. 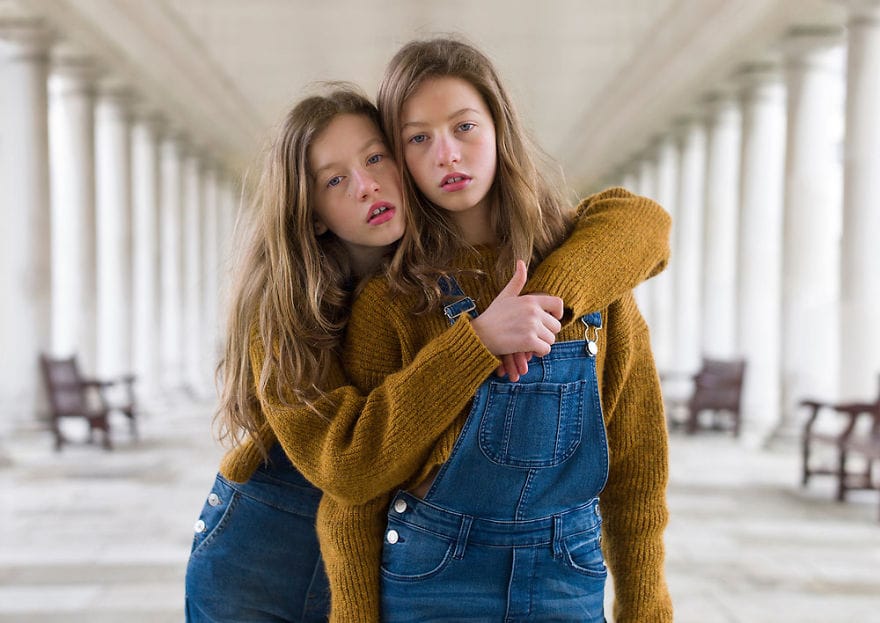 The beautiful girls just entered the teenage years. ‘delilah is my best friend and I am hers and we never want that to change, we never want to be without each other. I always feel more comfortable when we’re together. watching television, doing each other’s hair and even sleeping in the same bed. when we get it never lasts long because deep down we don’t like to be apart. people always ask what it’s like to be a twin but how can we answer that when we don’t know what it’s like not to be a twin!?’ They said! 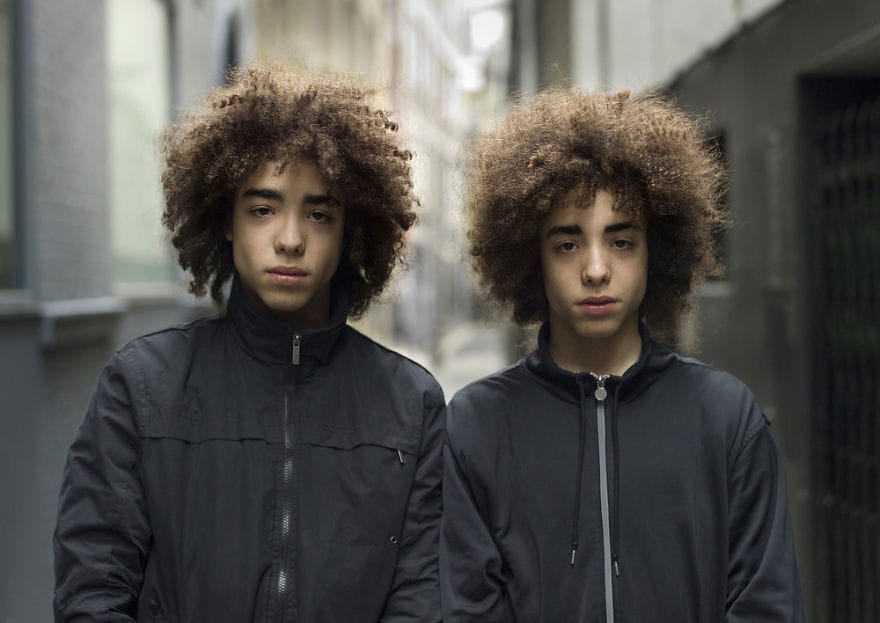 Tomo and Lorenzo are teenagers from London and are identical twins but they have differences too and they accept that. The difference in perspective would definitely be one of them.

They are absolutely identical to each other but they differ in height and they have different passions but they are quite supportive towards each other.

Also read: Children Of Two Pairs Of Identical Twins Look Like This!

They are 31 years old and are quite identical to each other except that they part their hair either way. 31 years together is something very precious.

They said, ‘our mum told us that when we were babies we used to communicate with each other without speaking, by making baby noises. growing up we were so close that we never felt the need to have lots of friends. being older we would love to have a best friend other than each other. the problem is that when we meet someone new they always see us as one and not as individuals. our individual identity is really important to us.’

Devontay and Dijon, are from London and are 23 years old, ‘when we were kids I wanted to be an astronomer and dijon wanted to be a lawyer but we are now studying business management. we love being twins. nothing beats having your best friend and brother all rolled into one. the only downside is that when we are apart friends are always mistakenly approaching the ‘other’ twin which gets really embarrassing when you don’t know who they are!’

Children Of Two Pairs Of Identical Twins Look Like This! 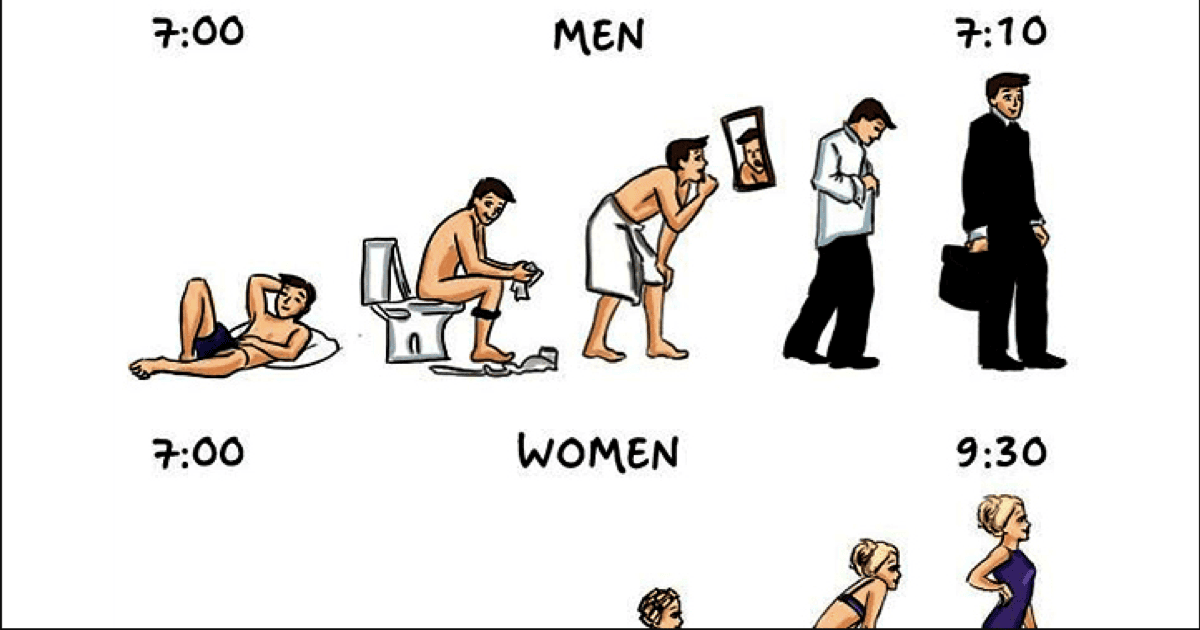 9 Hilarious But Absolutely True Differences Between Men And Women!

8 Main Differences Between Men And Women Other Than Physiology