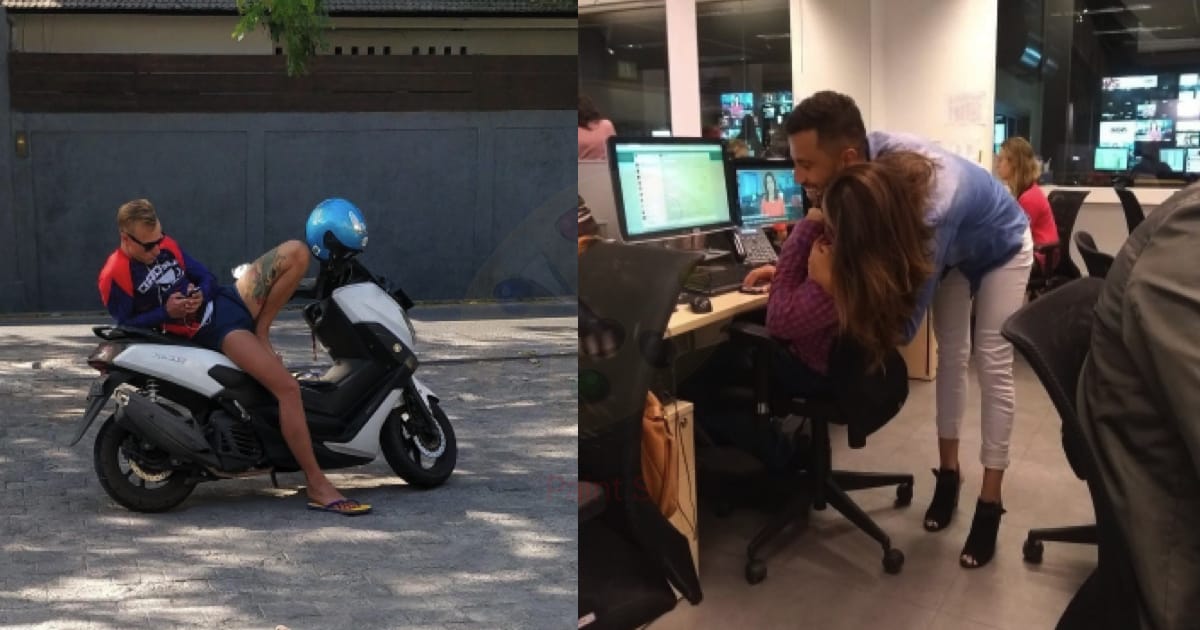 There are so many pictures on the internet that are weirdly awesome, like, it is optical illusion but unintentional or you could say coincidently created. The internet is a vast abyss of pictures and information, consists of things that we actually need and somethings that we know we don't need but we enjoy it just for fun. These pictures fall into the second category. Pictures that you have to pay attention to fully understand!

Shadow on the milk... 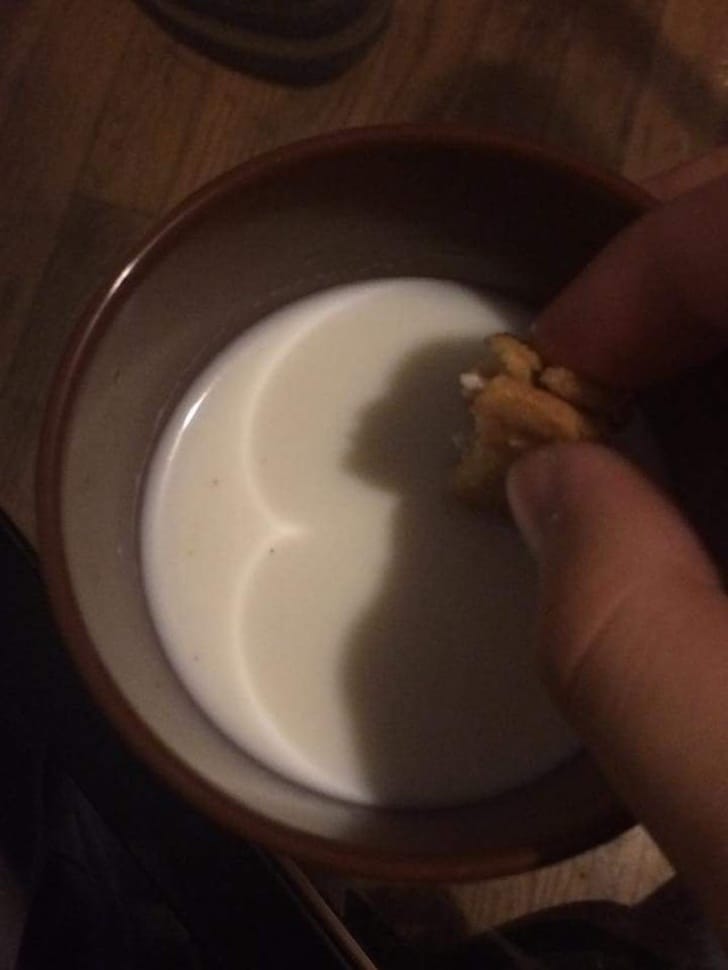 That is my cookie which weirdly formed a shadow of a woman who is posing for some bathing soap or maybe a perfume or facewash advertisement! 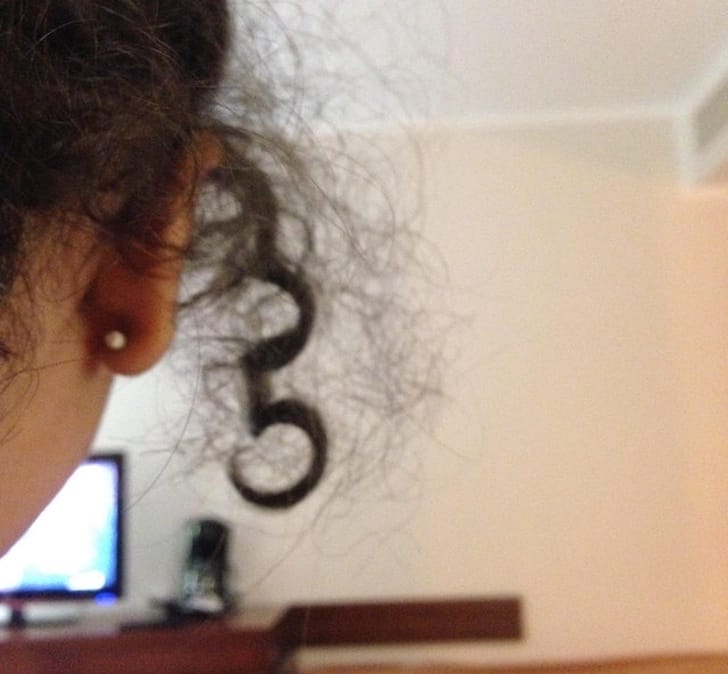 That stupendously formed the number 5. It looks so perfect! I can't even draw the number five that perfect and this strand of hair decided to give me complex while being able to fall in place better than I am able to perform this simple task. 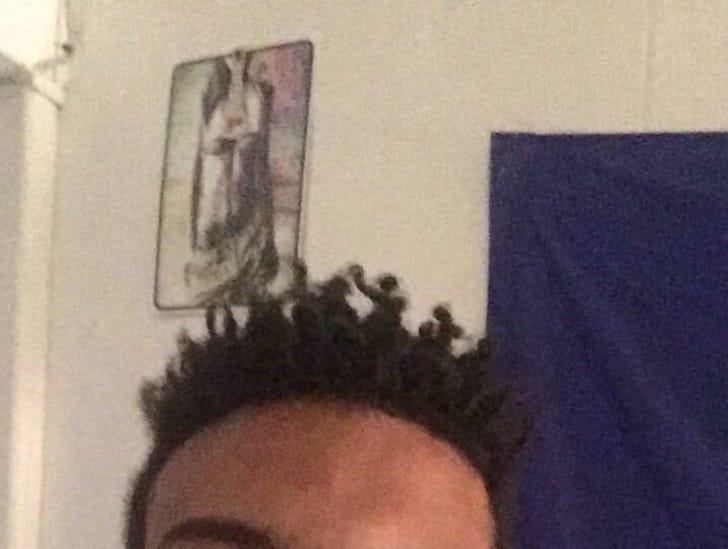 Those hair looks like they are dancing people. It looks like some Egyptian art on the pyramids or something! Now, That I have spotted it I am never going to unsee this! 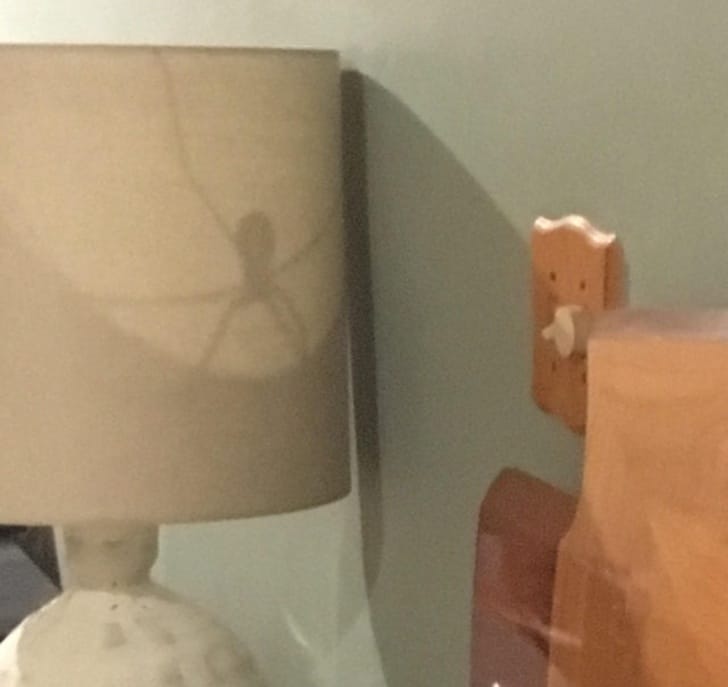 Well, not so scary... Until you realize that it is actually the shadow of the insides of the lamp. That's a weird thing to appear on the lamp. 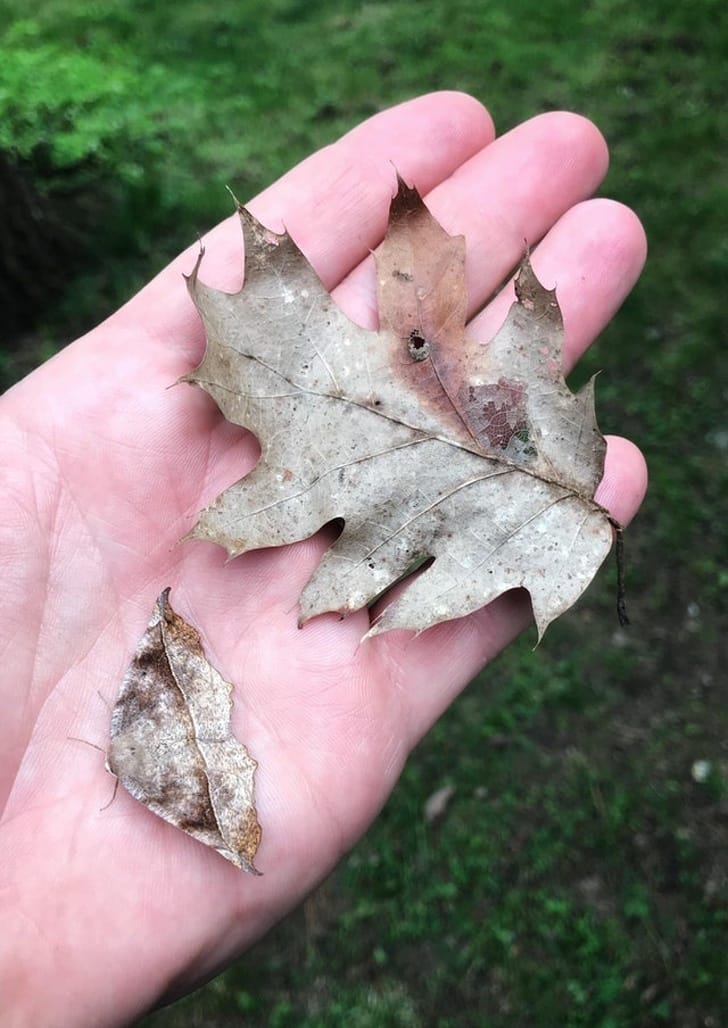 Yep, it is a moth disguised as a tree leaf. Moths are stupendously beautiful with their own unique quality. It is naturistic art that we are in awe of! 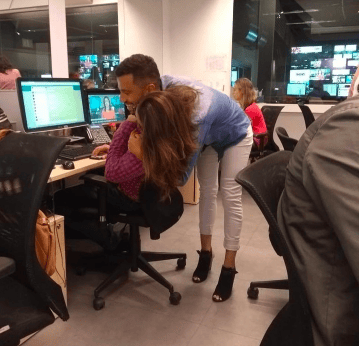 That couple's head looks weirdly each other at first sight. But when you see closely you unfold the optical illusion and when the realization kicks in it blow your mind.

Also read: 18 Weird Pictures That Require Some Extra Attention To Understand Them

That is only one human 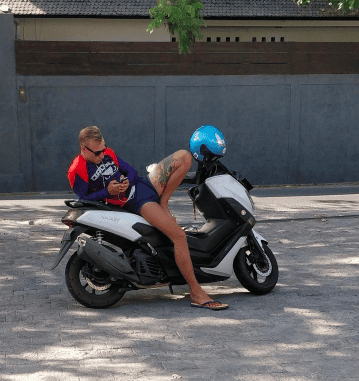 It might look like they are 2 different humans on that moped but actually, it is just that guys legs which are forming another human illusion on the moped.

That is not a huge snail! 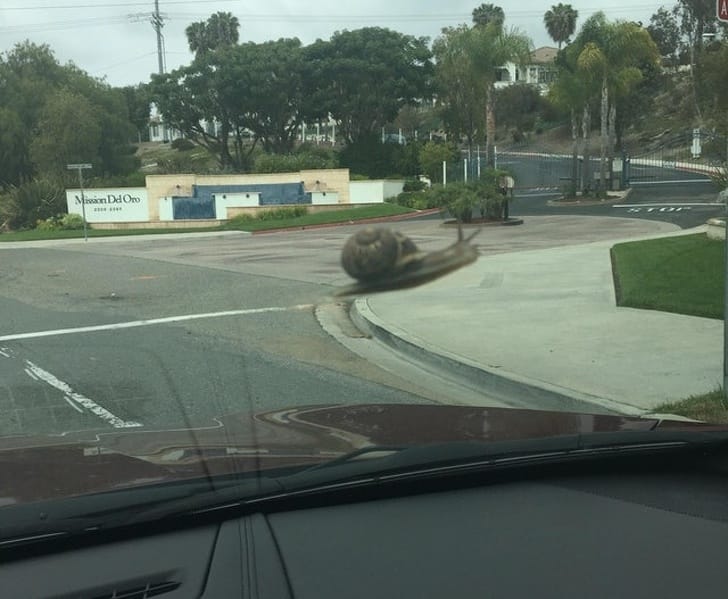 It looks awesome to see a huge snail on the road but then realization kicks in as you notice that it is on your windshield and not actually on the road. 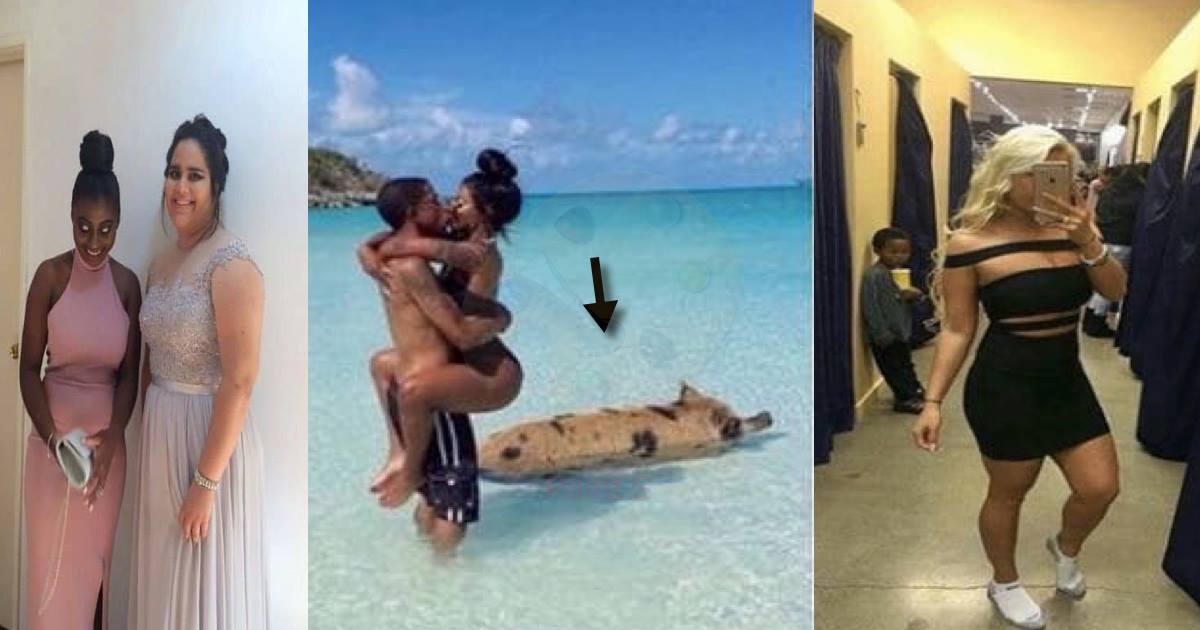 18 Weird Pictures That Require Some Extra Attention To Understand Them 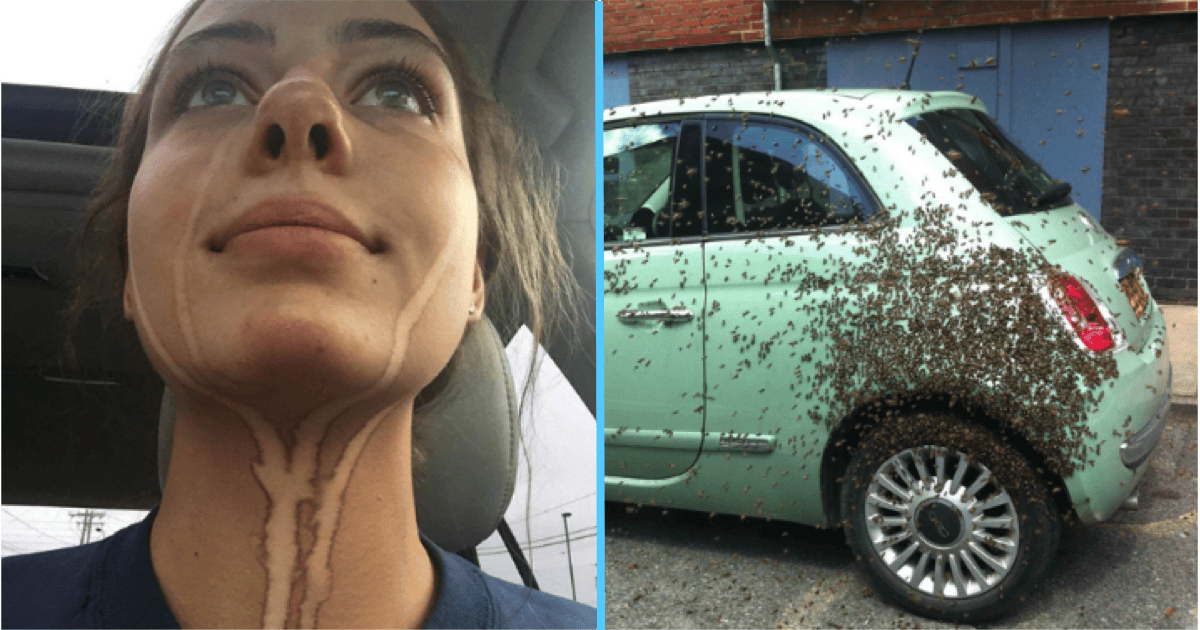 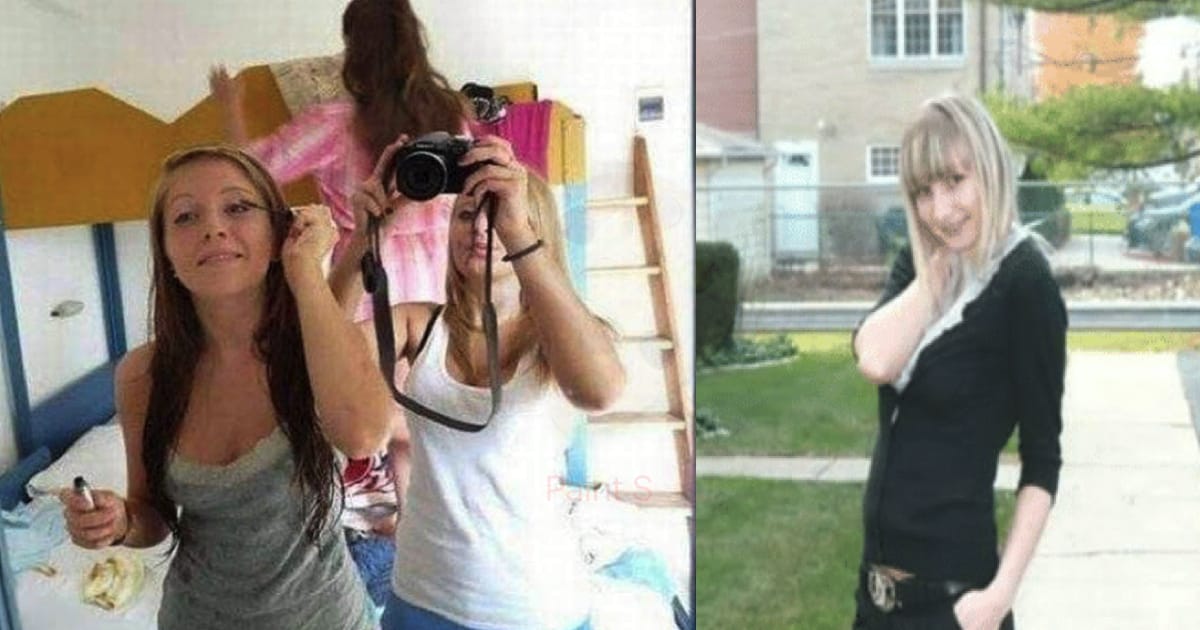 10 Pictures You Need A Second Glance To Fully Understand 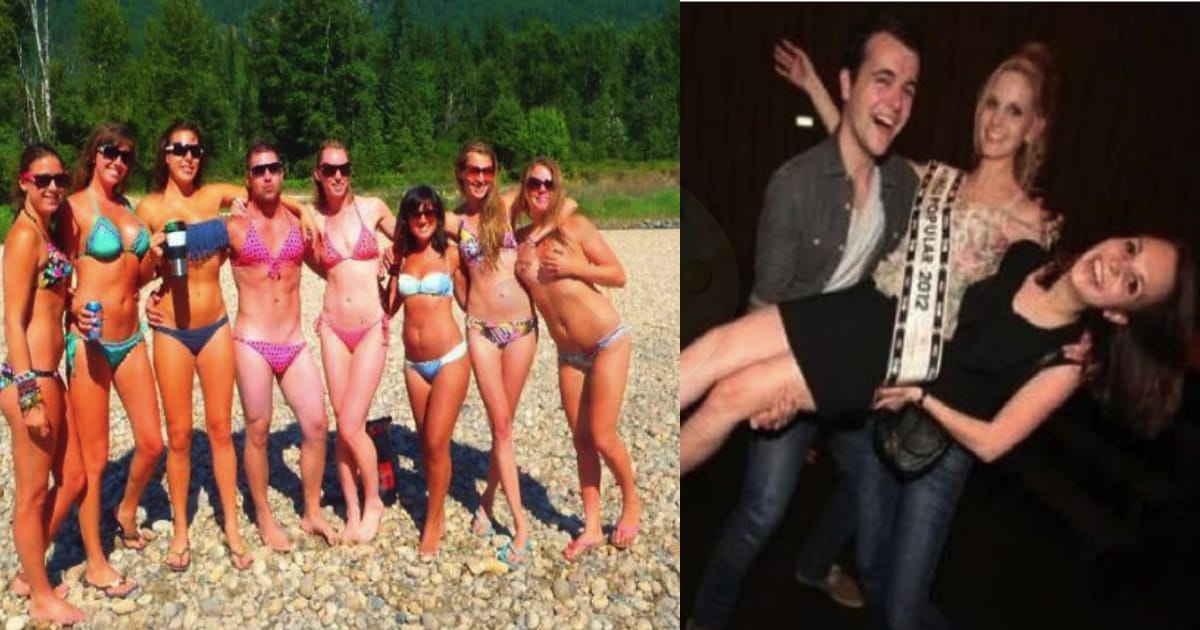 10 Tricky Pictures You Need To Look Again To Understand

10 Pictures Were We Need A Sane Mind To Understand 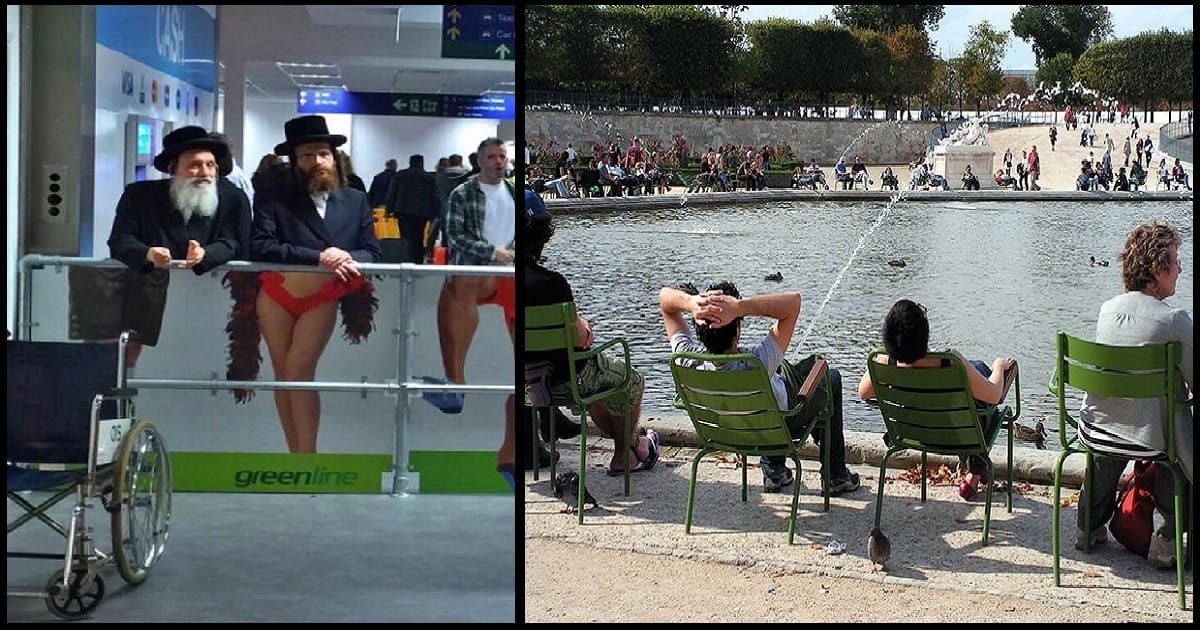