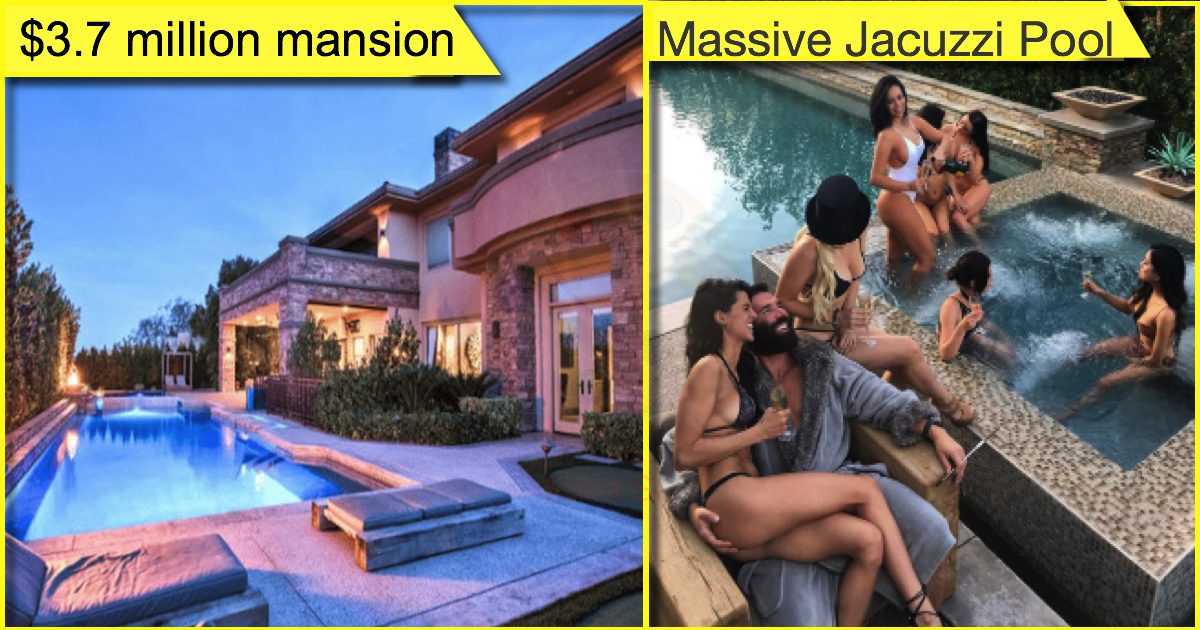 Instagram is a social media platform where we show off our daily lifestyle in the form of pictures. There are many Instagram famous personalities but this one is totally different from everyone you already know. The notorious personality, gambler and the one who is known for his lavish lifestyle and has more than 23.4m Followers on Instagram, Dan Bilzerian is the king Of Instagram. He has the best pictures to show off his lavish lifestyle and is usually seen surrounded by girls all the time. He surely is the most desired amount them, and why not he has it all, the good looks, money, personality, everything a King would have. Thus, he is known as the Instagram King! He is mainly known for gambling and he is surely the best at it! That gambling money is the reason behind his lavish lifestyle. And with so much richness comes expenditure and what good is the money, if you don’t spend it. Dan has spent it wisely according to him as he owns these unique over the top expensive things that we could only dream off!

If you see this man's Instagram you will get what this man is actually about! With so much money you have desires. This man has an extravagant lifestyle where he has a collection of things and 1965 AC Cobra is just one of them.

This classic of the motor industry is an old model, which is hard to maintain. But with so much money you could maintain it easily!

An Outdoor Jacuzzi and A Luxurious Swimming Pool

Dan Bilzerian is usually seen doing outdoor activities. This massive pool that he owns is the center of attention for his multi-million dollar home.

It also has a jacuzzi right next to the swimming pool.

The guy is living a massive luxurious life!

America is rioting in the streets over the election, in other news, weed is now legal in Nevada

Dan Bilzerian owns a bunch of super expensive cars but there are some vehicles in his collection that are just not ordinary! This truck is one of them and it is super expensive and high maintenance.

The amount of money he has, he can just buy anything that is as unique as this truck!

My neighbors fucking hate me 😂

Dan could've chosen a mini truck but it seems like he's not a fan of mini anything! So he this luxurious truck, Mercedes Brabus which costs a fortune for us. The best feature of this luxurious vehicle is that it supports six humongous wheels which allow Dan to take trips across canyons with luxury and style.

Back in LA, I missed this guy

He's not only about the flashy cars, although he has unlimited money to spend of big flashy cars he also owns some dune buggies which he uses to drive out into the deserts. How much cooler is his lifestyle going to get? I wish I would've had such fortune as his!

That's just Dan Bilzerian for you! Where does he get such a beautiful body from? The Gym of course! The guy like lifting and with so much money, why not have an indoor gym? Also, a big heart to share it with his guests! 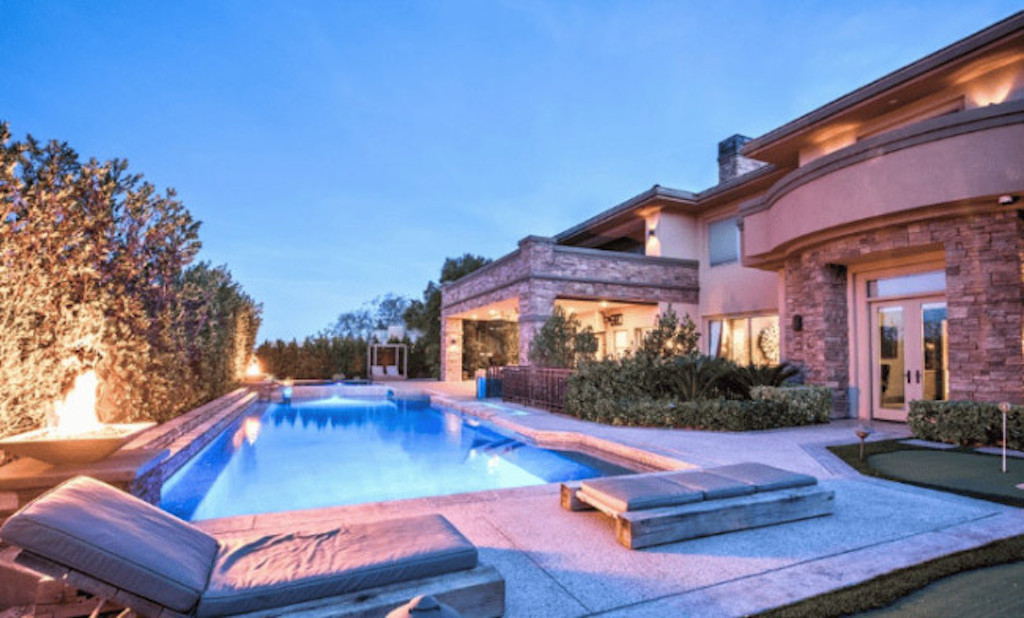 Dan has managed to keep all of his expensive stuff in another expensive and luxurious place, which he calls home. His private $3.7 million mansion! Just one look of it makes us drool over the place! 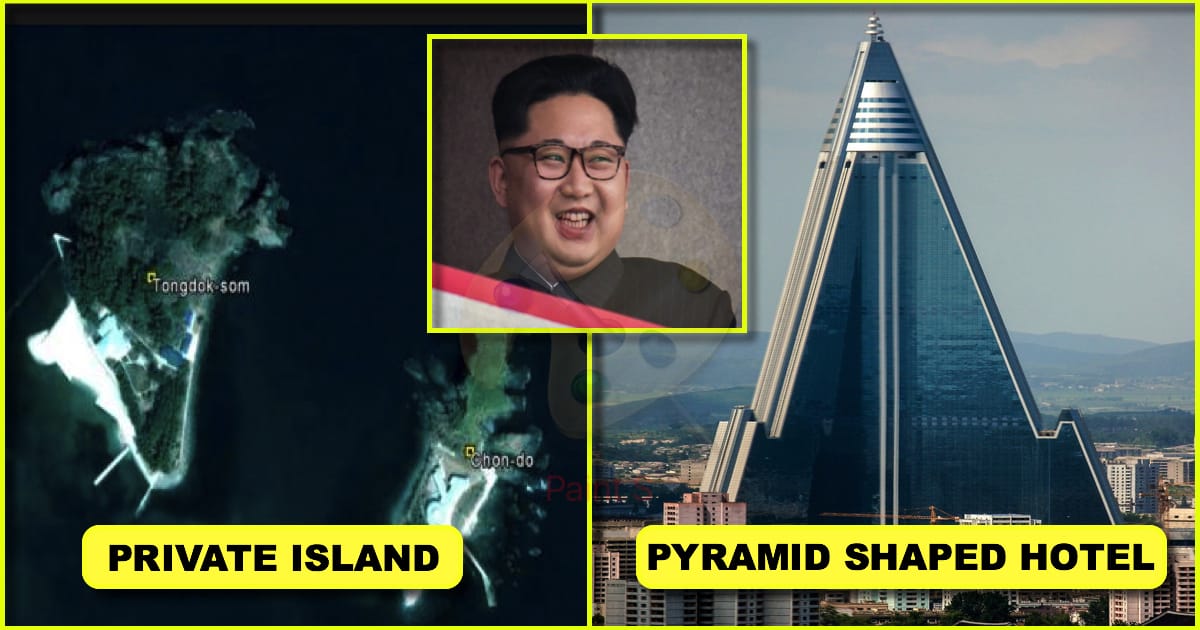 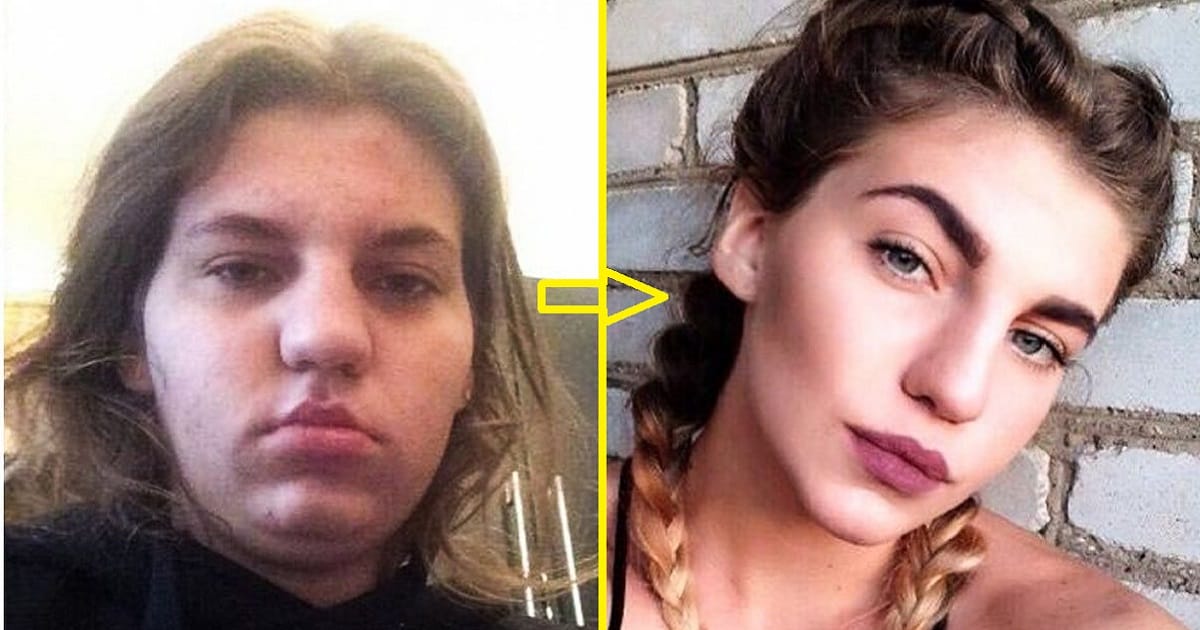 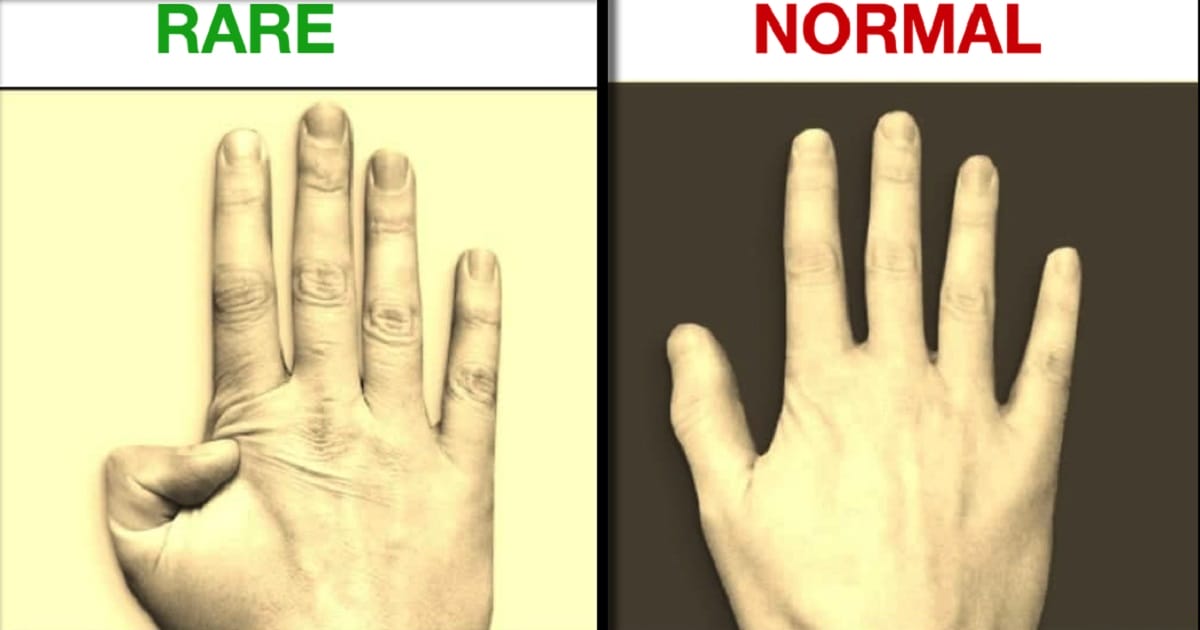 8 Intriguing Things That Only Rare Individuals Can Successfully Do 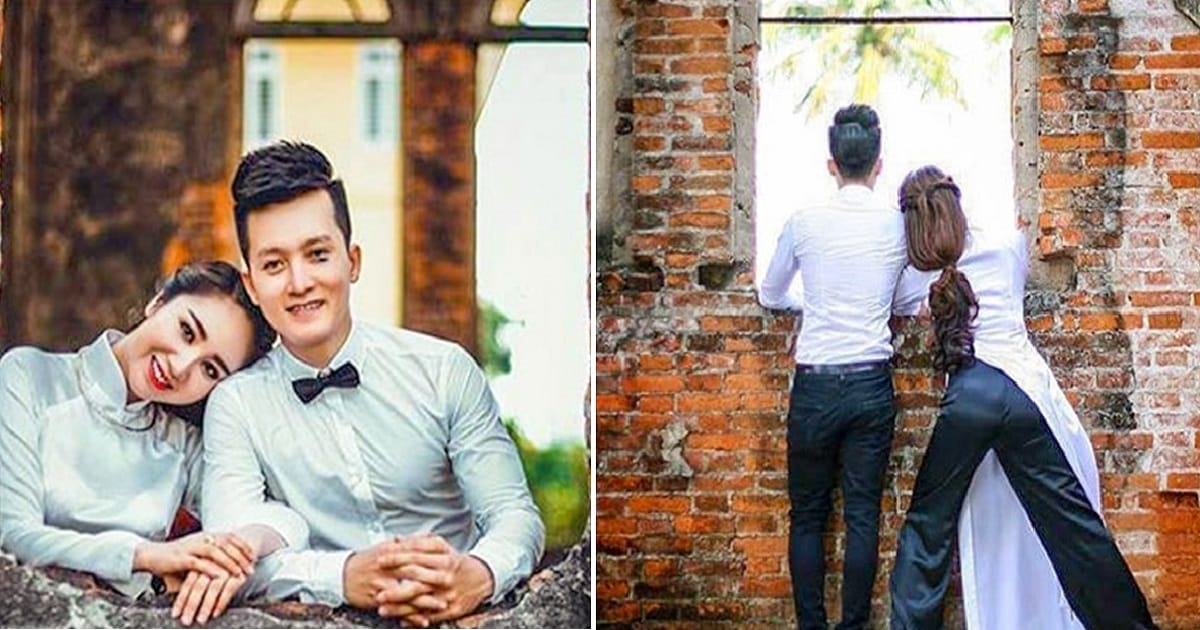 10 Images that Show How A Perfect Instagram Photo Is A Big Fat Lie... 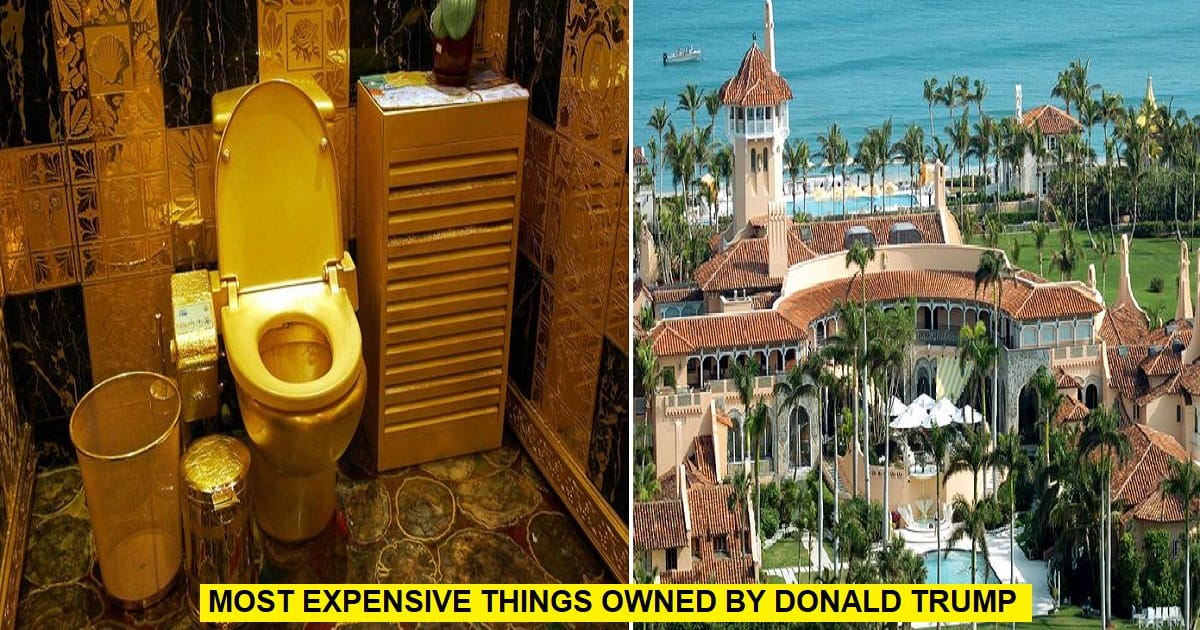 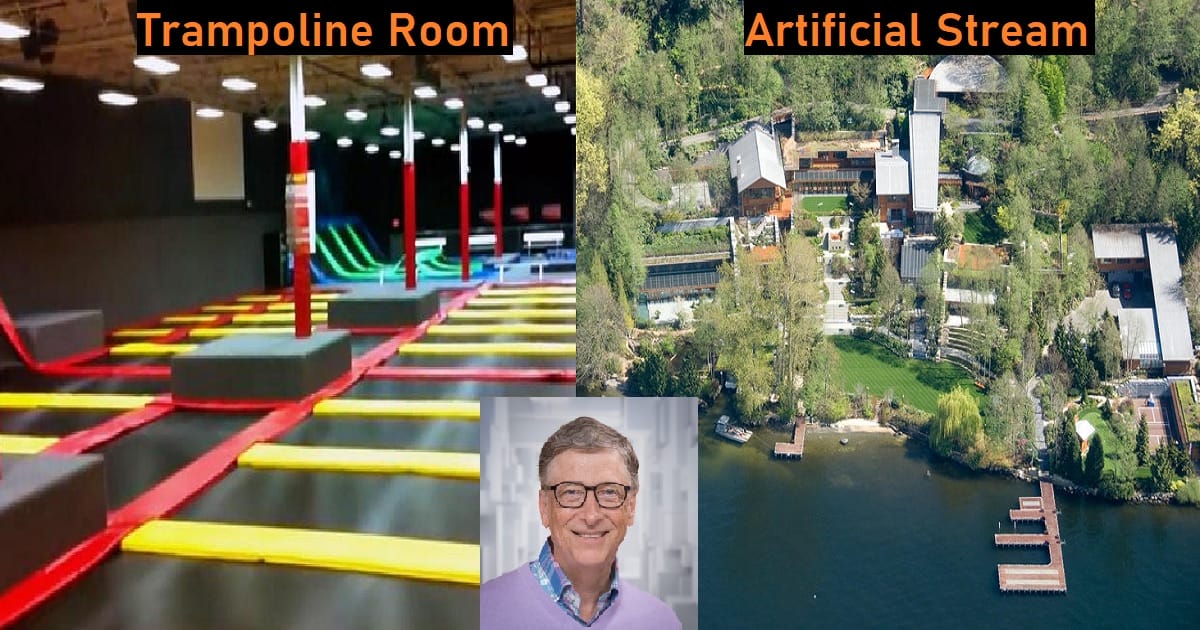 10 Super Expensive Things Owned By Bill Gates That Are Crazy...