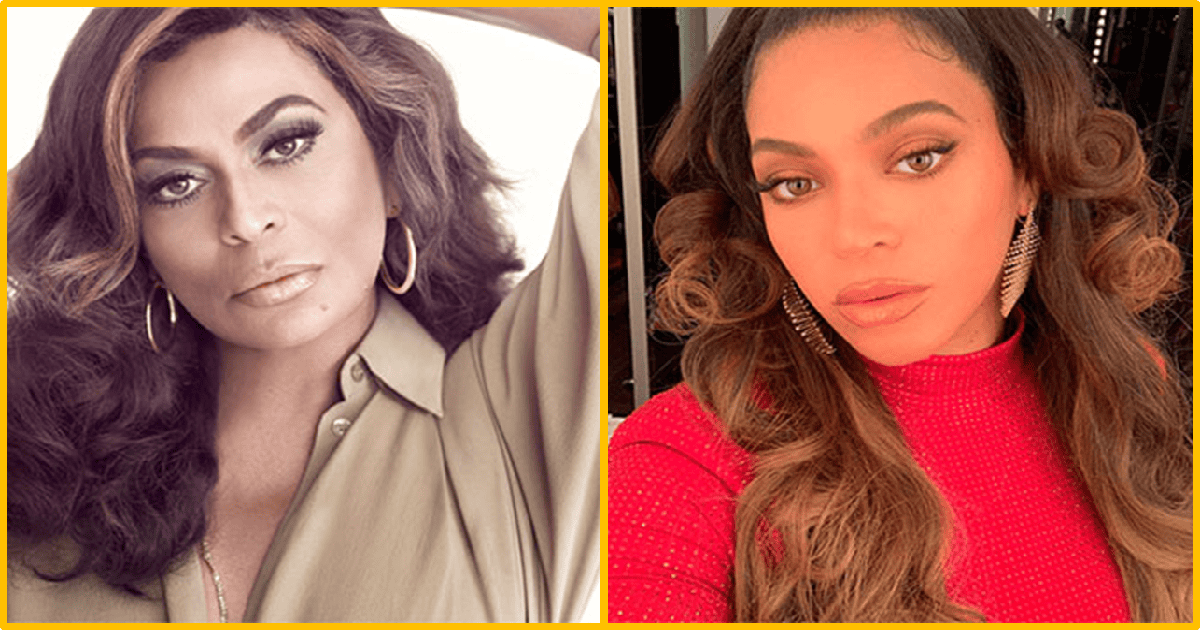 These 10 Celebrity Kids Are Probably Tired Of Hearing That They Look Like Their Parent!

Celebrity kids don't have it easy. For one, they always have to live up to a comparison, an image of who their parents are. When it comes to carving their own niche, they often fall back on the supposed image of their parents and fail to make as big a mark. Ofcourse, everything heals with time and they eventually shine through. But the whole pressure of having to fill someone else's shoes is phenomenal and unnecessary! 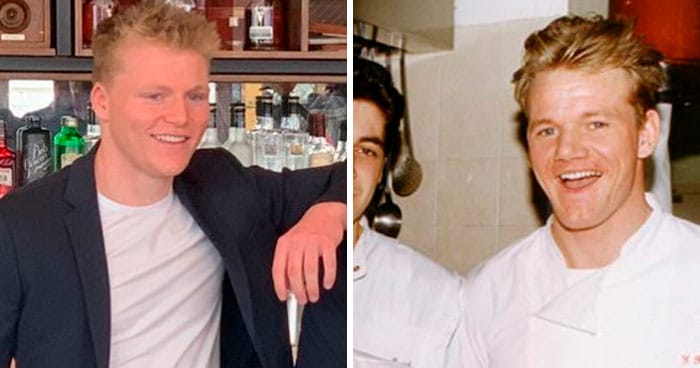 You heard the last name, you guessed it right. His father is none other than celebrity chef, television presenter, writer and full time angry-in-the-kitchen man - Gordon Ramsay! His oldest son - Jack is now enrolled in the Marines and let's all agree to the fact that he is definitely a splitting image of his father.

Kaia Gerber is the daughter of Supermodel Cindy Crawford and businessman Rande Gerber. While she has some great accomplishments under her belt, this 19 year young lady is best known for her shoots with her mom - be it for Vogue or the Omega watches brand. A splitting image of the younger Crawford for sure! 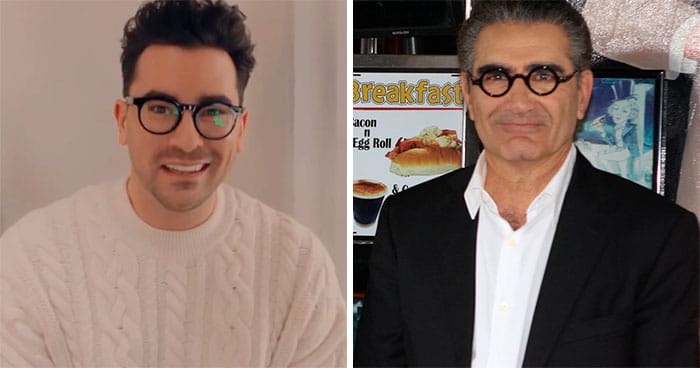 Canadian actor, producer, director, comedian and writer Eugene Levy may have become better when he resurfaced with the hit TV series Schitts Creek, but the show had one other surprise waiting for its viewers. Eugene's son and actor par excellence, Dan Levy. Dan is Eugene's first born. In the show, the father-son duo cast in the same roles - as father and son and they sure looked like they had a blast! 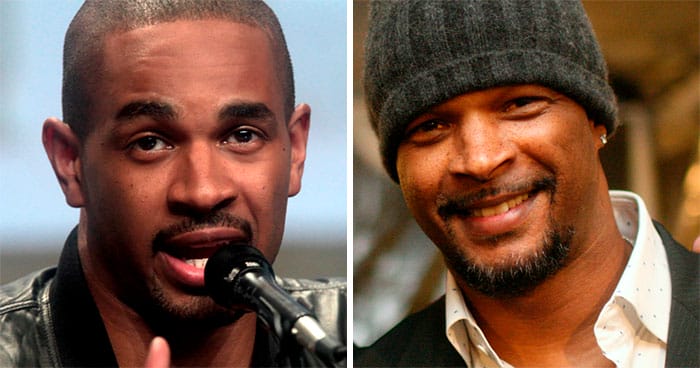 This is one spooky reference but true. Damon Wayans Jr is a splitting image of his father, Actor Damon Wayans. A part of the rather large Wayans family, Damon Jr. made his debut when he was 12 years old, in his fathers film Blankman. Since then, there has been no stopping him! 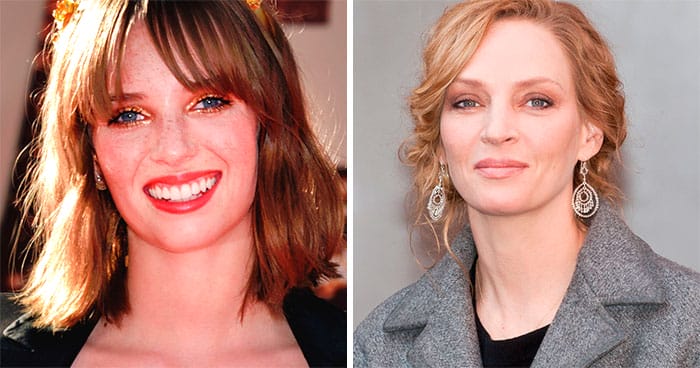 Uma Thurman's daughter is a splitting image of Thurman from back in the 20's. Like her mother and grandmother Nena von Schlebrügge, Hawk too modeled for Vogue in the beginning of her career. She has also worked in the 2017 adaptation of Little Women but what shot her to fame is the role of Robin Buckley in Season 3 of Stranger Things. 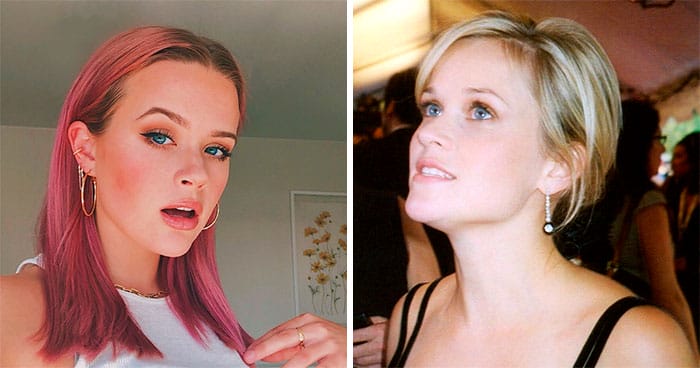 Reese Witherspoon's oldest child Ava Elizabeth Phillippe is now a fashion icon, Instagram sensation and model. Ava looks similar to what her mother did, 21 years ago and while her parents may be separated now, Ava is still close with both of them equally. She is interested in photography, sketching, sculpting and is also best friends with her brother, Deacon. Ava is fierce and outgoing, but still extremely grounded and humble!

Also read: 10 Coolest Celebrity Dads Who Won Many Hearts On the Net 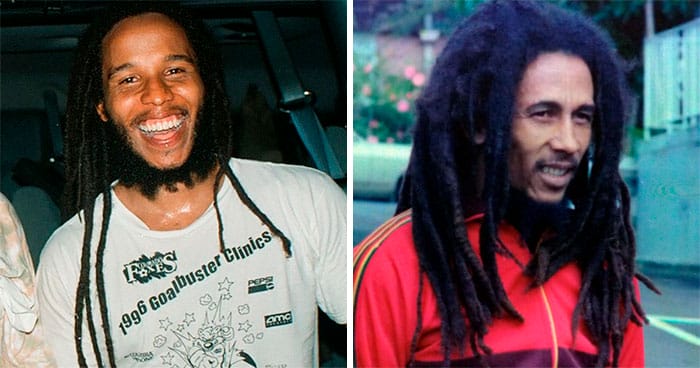 This 52 year old singer is a musician and the eldest son of reggae icon Bob and Rita Marley. In one glance, you would agree that he looks exactly like his father. In 1979, Ziggy and his siblings formed a band and continued with the legacy their father had laid forth. He still performs Reggae and is a winner of many awards! 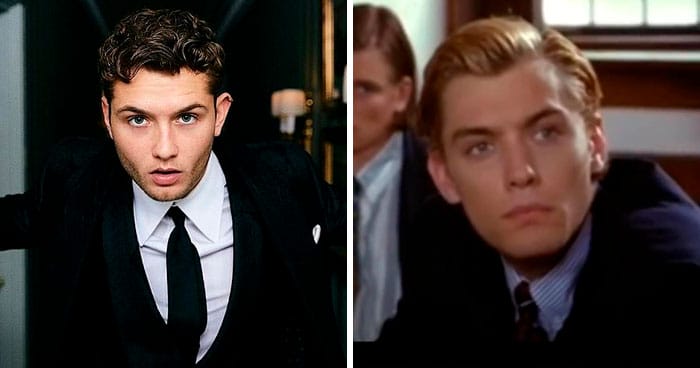 Rafferty Law is Jude Law's 24 year old son and is already a star in his own right. Raff, as he is fondly called, grabbed a role in Twist - a modern take on Charles Dicken's Oliver Twist. The movie also stars Rita Ora, Lena Heady, Michael Caine and Noel Clarke in lead roles. Raff is also a DJ and musician who practices with a band called Outer Stella Drive! 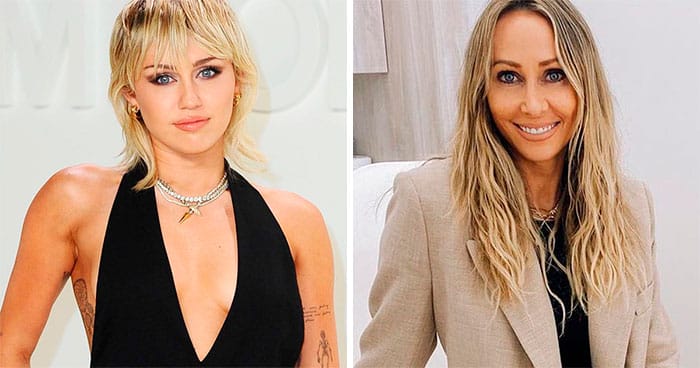 It is difficult to miss out on Miley Cyrus - whether it is her music or her media frenzy. But this doesn't come out of nowhere. Her mother, Tish Cyrus, is also an actress, producer, singer. She currently manages her daughter Miley Cyrus and has been doing so since the Hannah Montana days - Miley's initial stages in this glamour world. 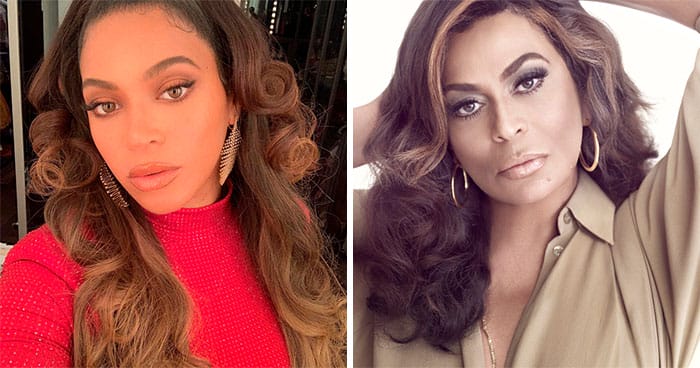 Everyone knows that Beyonce is Tina Knowle's daughter. But the fun fact here is that these two iconic women, look exactly the same. While Knowles is a fashion designer, Beyonce is one of the most famous singers around the world. In fact, remember Beyonce's first group Destiny's Child? Well, Tina Knowles actually shot to fame when she began designing this group's costumes. 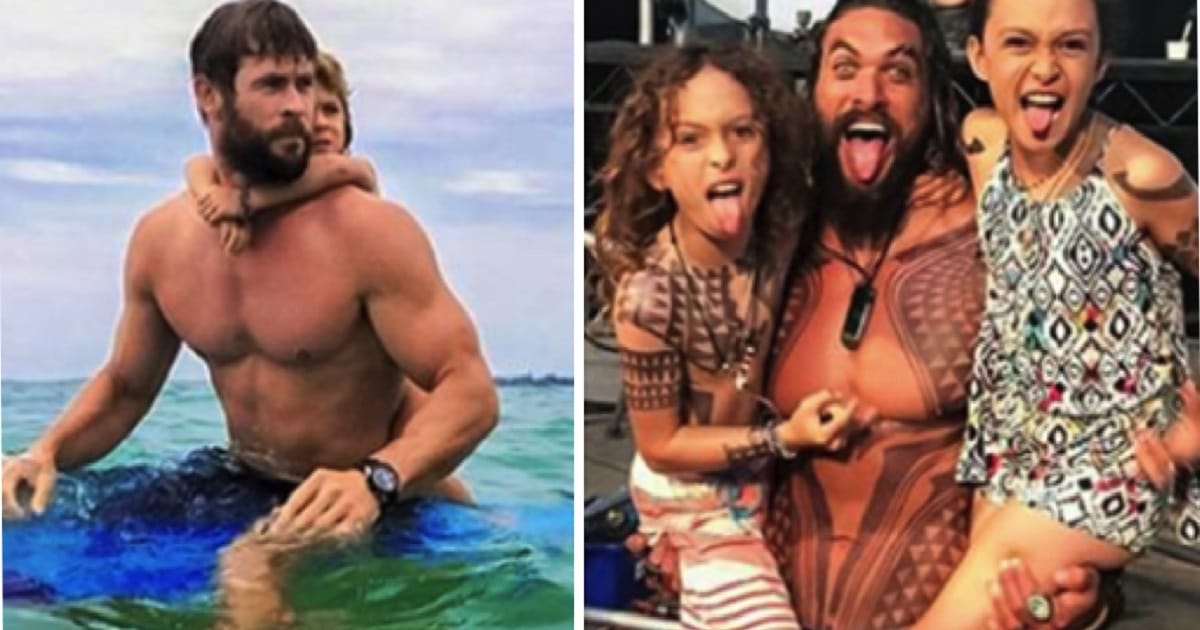 10 Coolest Celebrity Dads Who Won Many Hearts On the Net 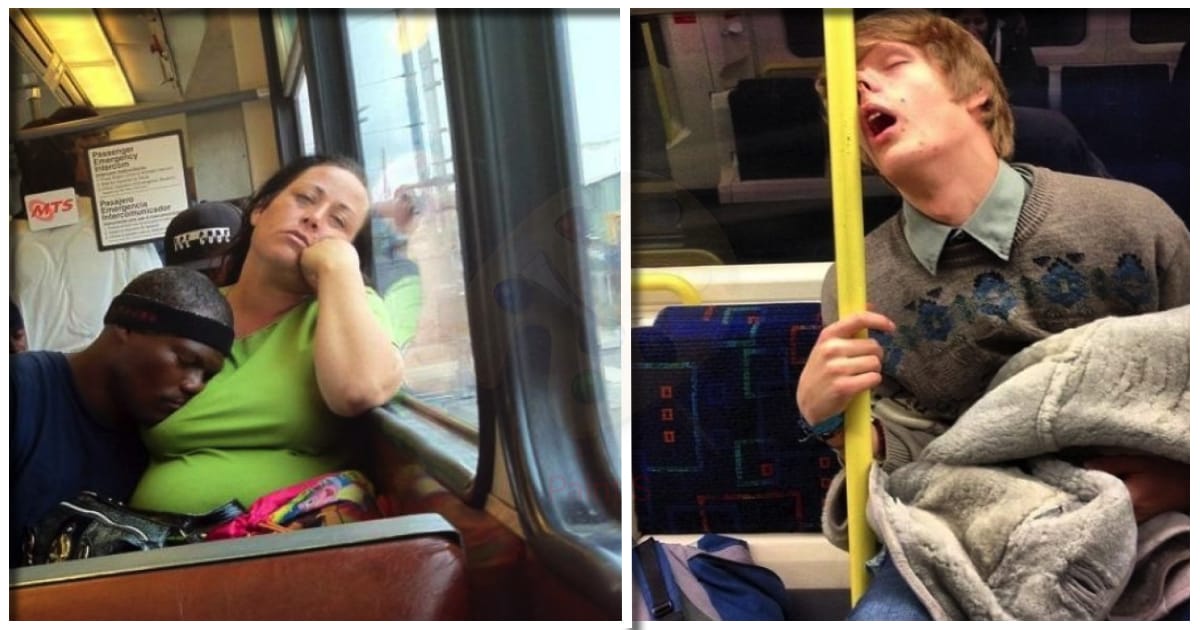 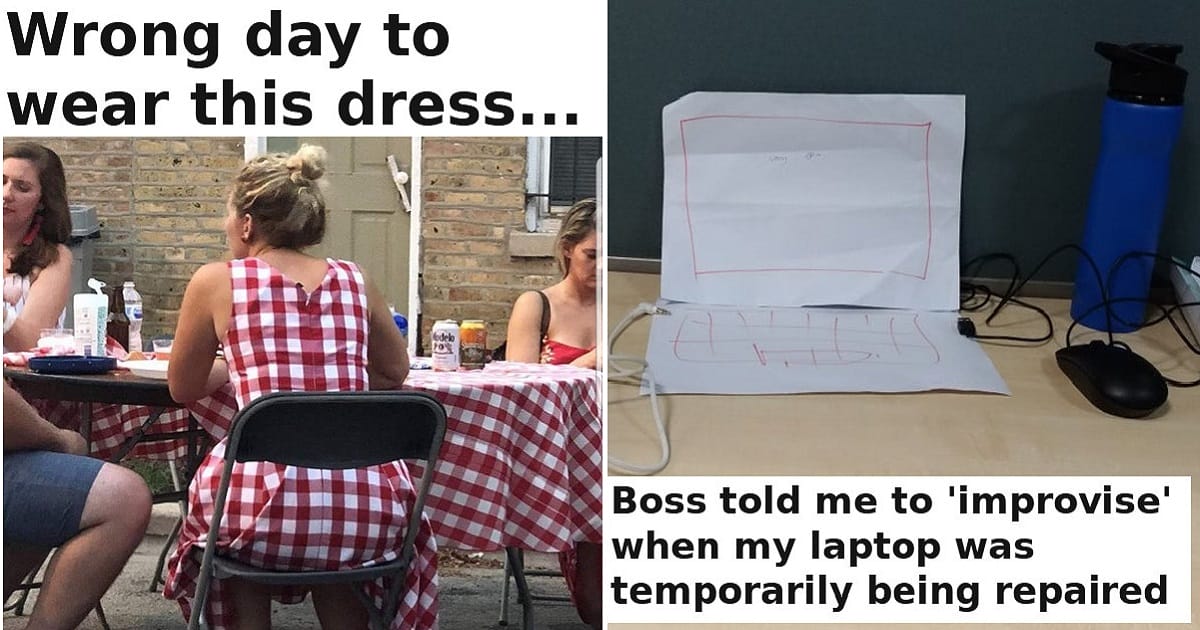 9 Lovely People Who Are Extremely tired of Life... 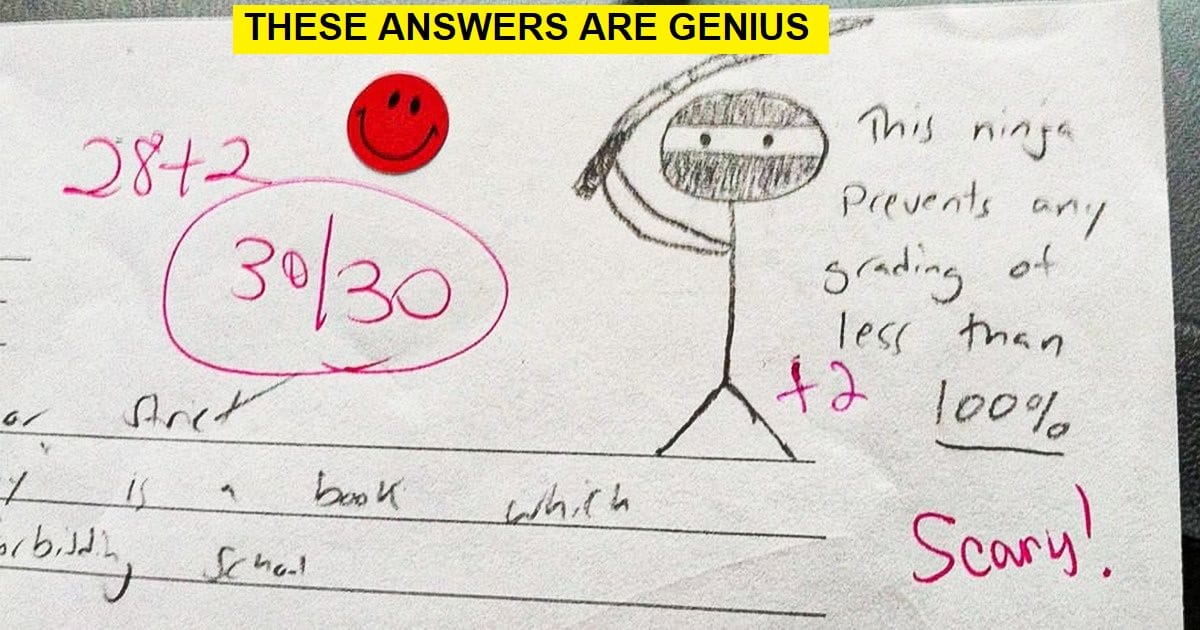