These 10 Students Of Hogwarts Seem Like They Have Been Changed With Magic!

Harry Potter was not just a movie, it was an era of good times. If the book had reached hearts, the movie was taking it a few notches higher. The cast of the Harry Potter series became so famous, almost overnight and they went on to land bigger projects once the stint with the series ended. In a way, since they were all kids when the filming started, it seemed like they all had literally grown up together. Now, if you look at them, they look so different. These stunning celebrities sure would have had a spell cast on them! 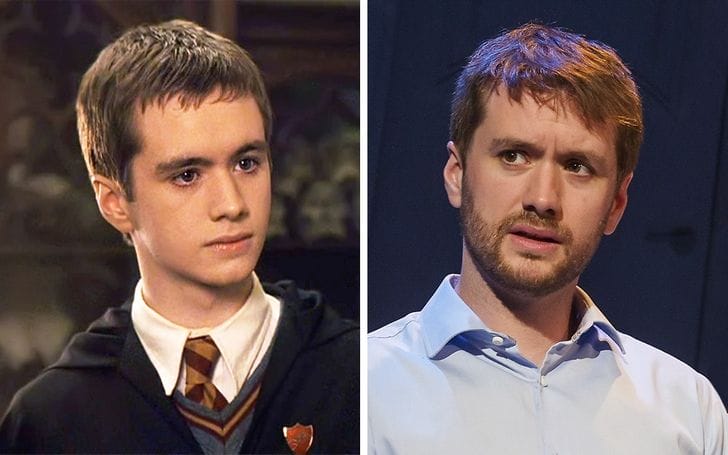 Sean Biggerstaff who played Oliver Wood, the charming senior and former captain of Gryffindor's quidditch team is now a theatre actor as well. While he does some films and tv series occasionally, his heart seems stuck on stage. He often receives rave reviews and even won a BAFTA for best actor. 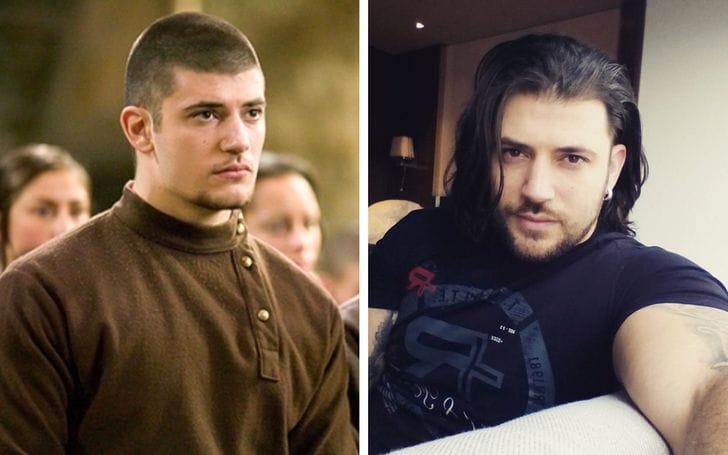 If you have seen the series, you probably have envied or gushed over this dude. Victor Krumm was not just Hermoine's heartthrob, but that for every teenage girl watching the film. Stanislav Ianevski, who played Viktor Krumm, is still pretty much the handsome man he was back in early 2000's. This Bulgarian actor, who has lived across Israel and England, is still continuing his acting career with some TV projects and films under his belt! 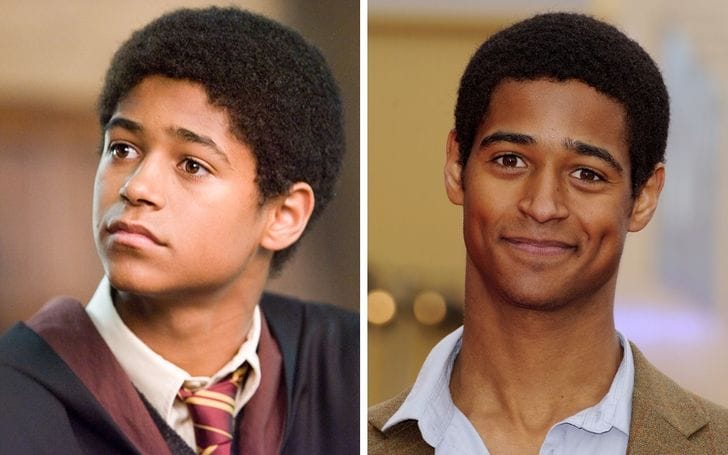 Dean Thomas and Harry Potter both played together for the Gryffindor Quidditch team. Dean was a chaser for sometime. However, things changed for the two when Ginny Weasly broke up with Dean and soon started dating Harry Potter. Dean played by the charming Alfred Enoch still continues to enthrall the screen. Some of his notable works have been Sherlock, How to Get Away With Murder etc. 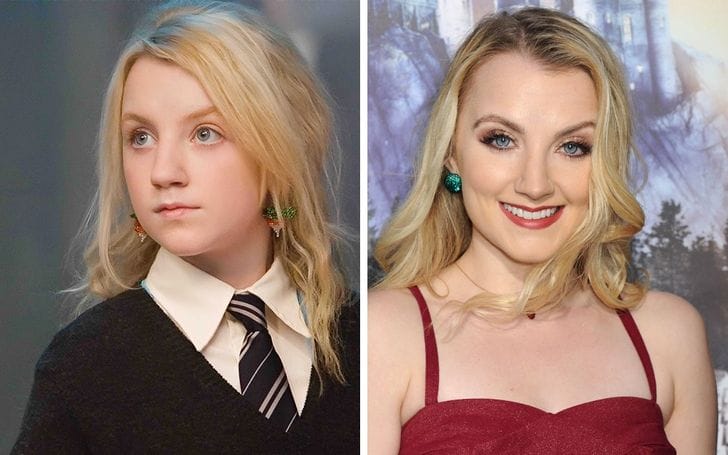 Luna Lovegood was always erratic and seemed a little "off" but when the time came, she proved to be one of the best witches out there. Lovegood also joined the Dumbledore Army, that Harry Potter taught and lead. Even today, the actress Evanna Lynch is still acting mostly in Theatre and television 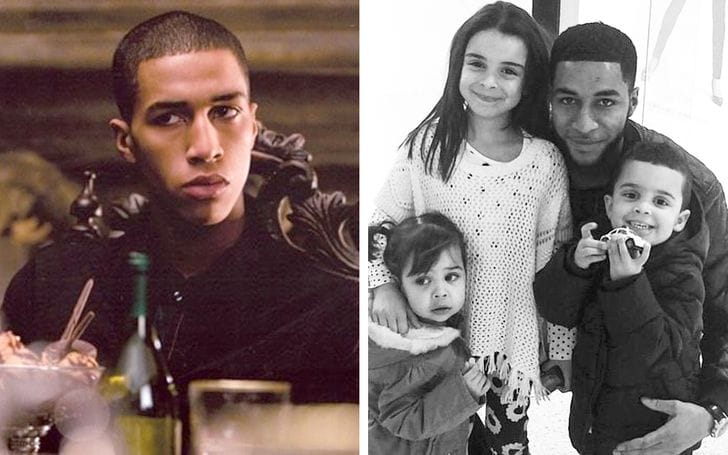 Sorted into the Slytherin House in his first year, Blaise was quite a good friend to fellow Slytherins - Draco Malfoy and Pansy Parkinson. He was born to a rich mother and was quite vain. He constantly picked on muggles and blood traitors. In real life, Zabini, played by Louis Cordice is actually a loving father to 3 lovely children! 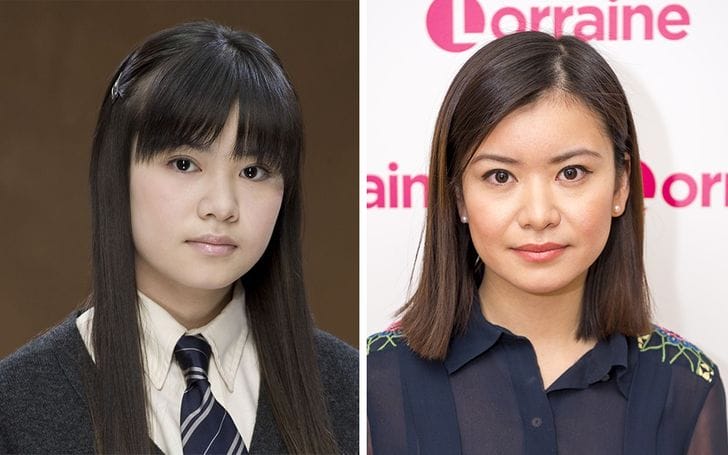 This seeker from Ravenclaw was one of the few Asian representations in the show. Actress Katie Leung played the part. Chung's character in the series goes through a lot of ups and downs in her personal life as well as social one. This Chinese Origin - Scottish actress claimed to have suffered some racist criticism from fans during her filming of Harry Potter days. She is now a photographer and artist! 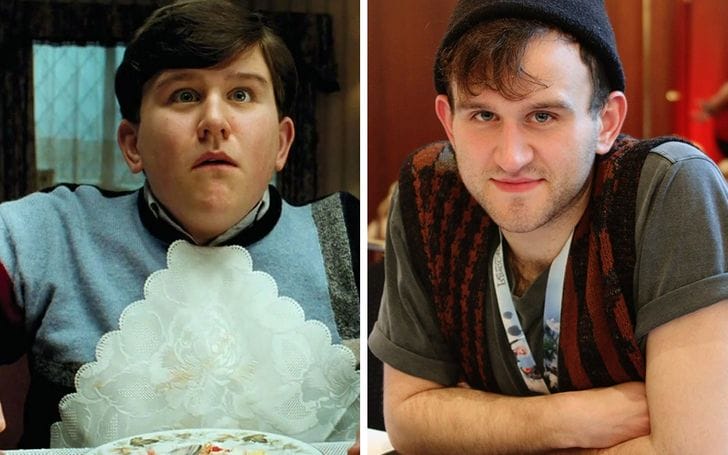 Anyone who watched Harry Potter has been annoyed with this character since the first shot. Now, turns out, actor Harry Melling who played the character, is quite the opposite of what he portrayed. After his stint with the movie series, Melling went on to land quite a lot of projects on stage, television and movies! 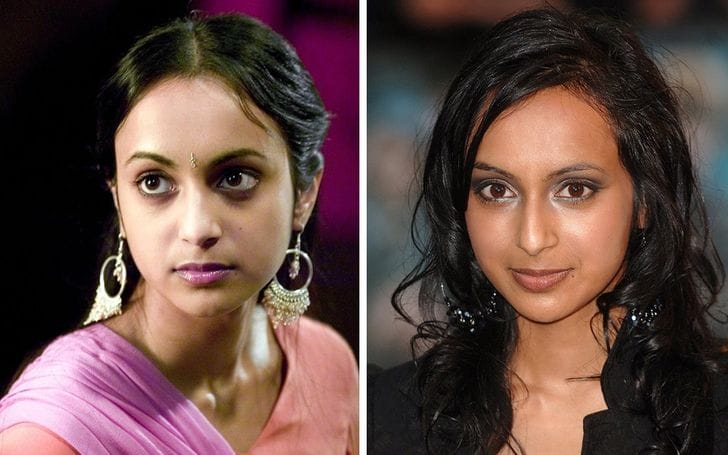 One half of the Patil Twins, Parvati was one of the smarter kids in class. She even attended the Yule ball with Harry Potter. While she was sorted into Gryffindor in the first year, her twin sister Padma was sent to Ravenclaw. Parvati was best friends with Lavender Brown, with whom she shared her love for divination. Shefali Chowdhury who played Parvati is a British born - Bangladeshi origin actress. She continued to do some projects after her stint with the Harry Potter series, but nothing major came out of it! 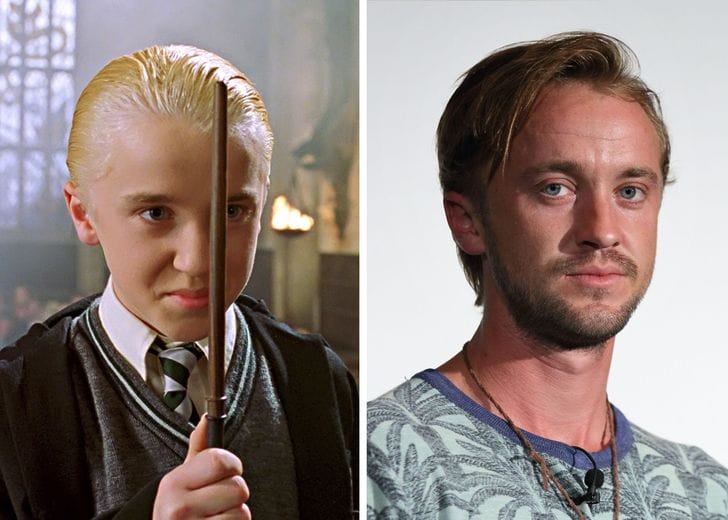 One of the most poignant characters in the book and film, Draco was sort into Slytherin almost instantly. Raised to develop a hatred towards muggles, Draco continued to create havoc throughout the school years. Tom Felton who played the character continues to act till date, of course his hair color has gone back to normal though! 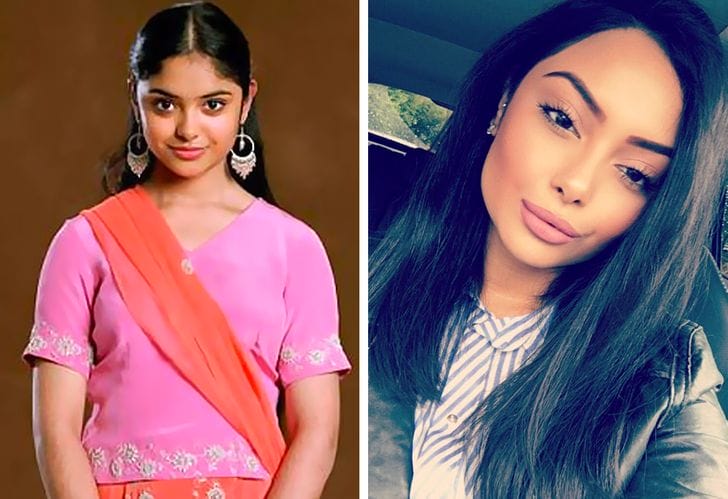 Afshan Azad who played Padma Patil, is one of the most stunning English-Bangladeshi actresses in the world. She shot to fame with her stint in the Harry Potter series, but gave up on acting soon after. She is a Journalism graduate and is now married and expecting a baby. However, her life has not been all rosy. In 2010, when she was 22 years old, she took her father and brother to court since they tried to physically assault her as she was in a relationship with a Hindu boy. 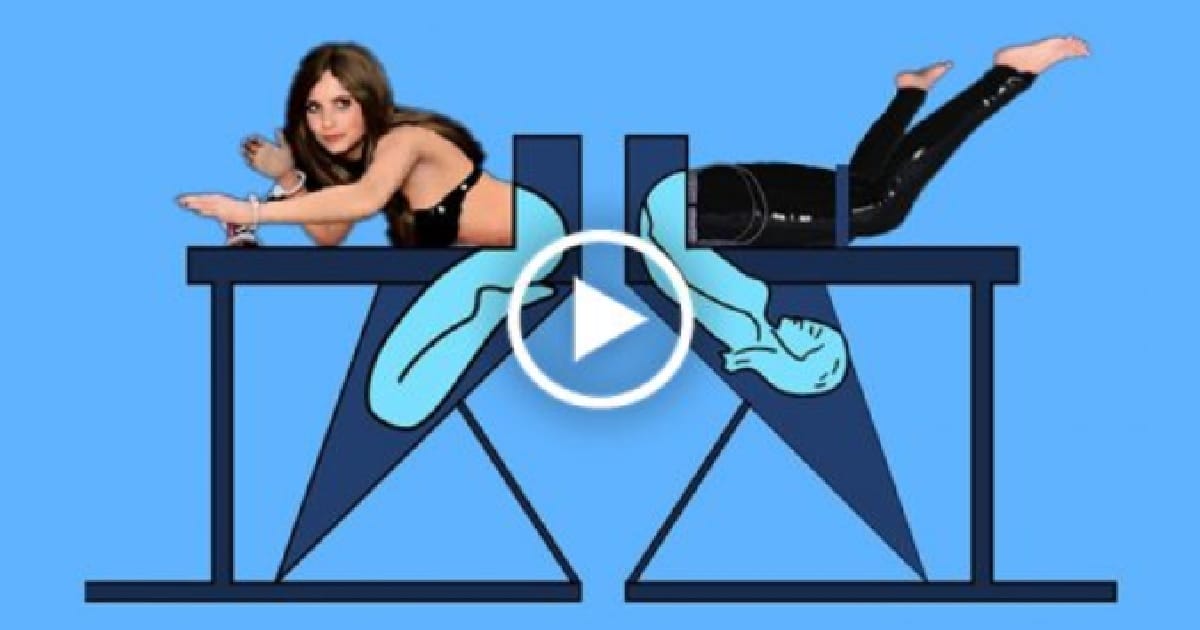 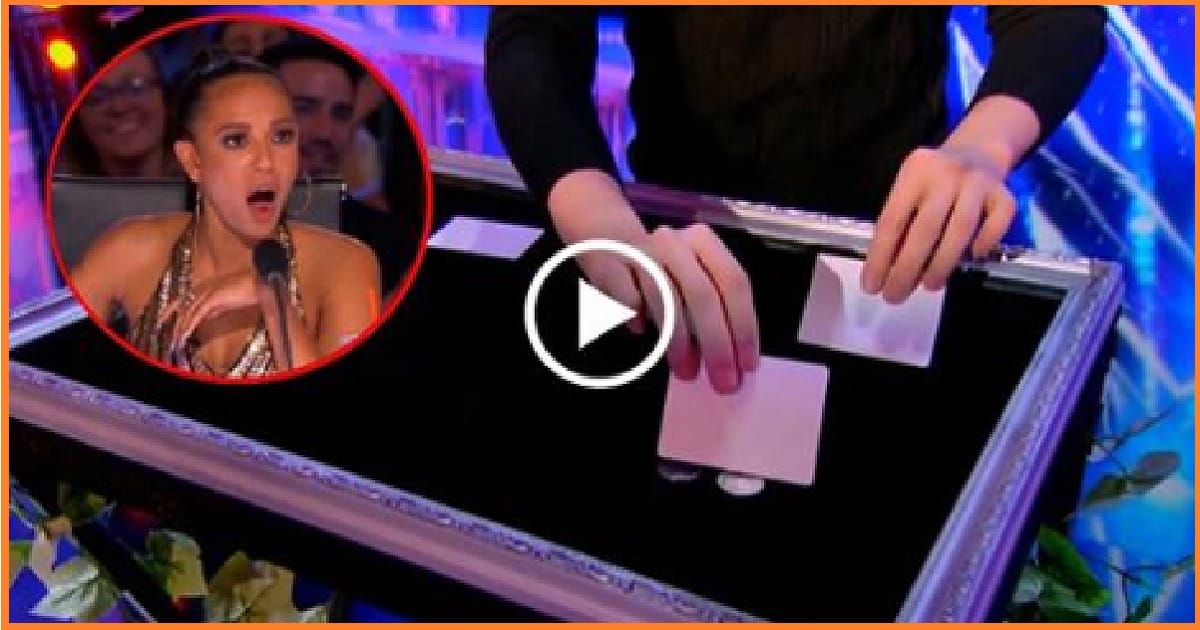 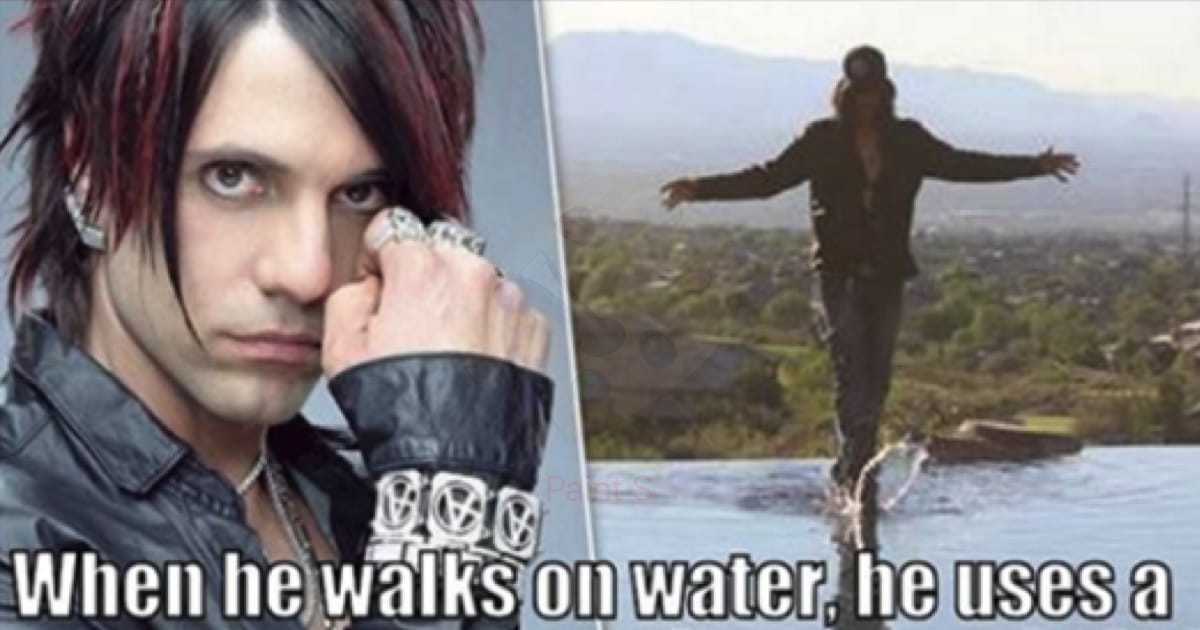 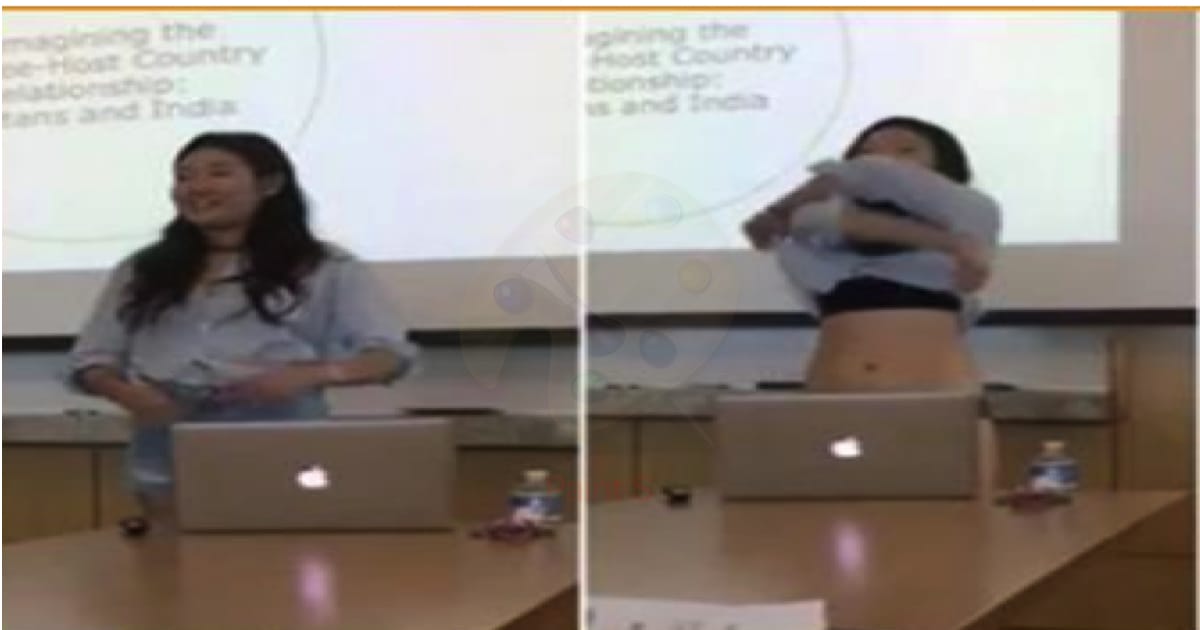 The Girl Undresses During Thesis Presentation When Professor Asked Questions On Her Shorts. 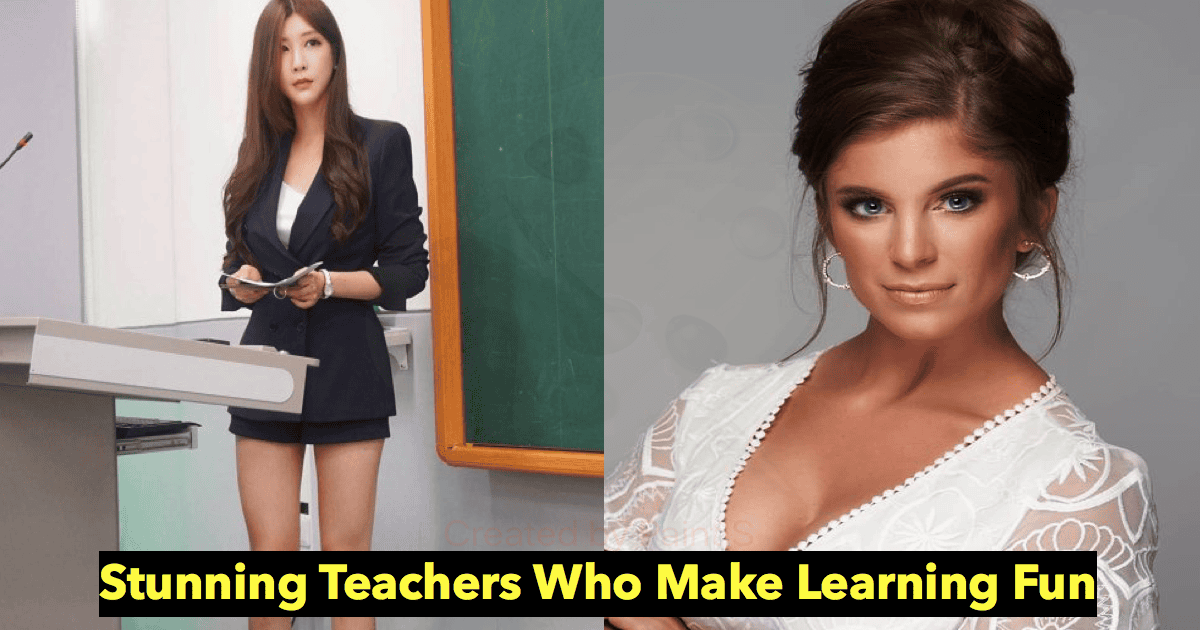 8 Gorgeous Teachers Across The World Who Make Learning Fun 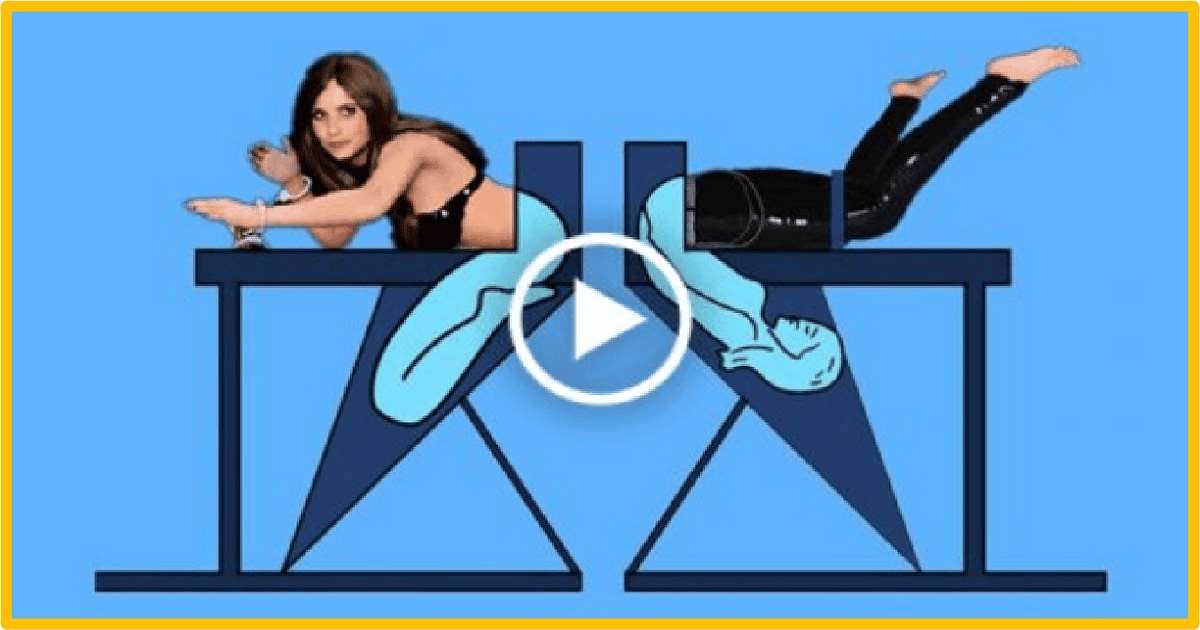