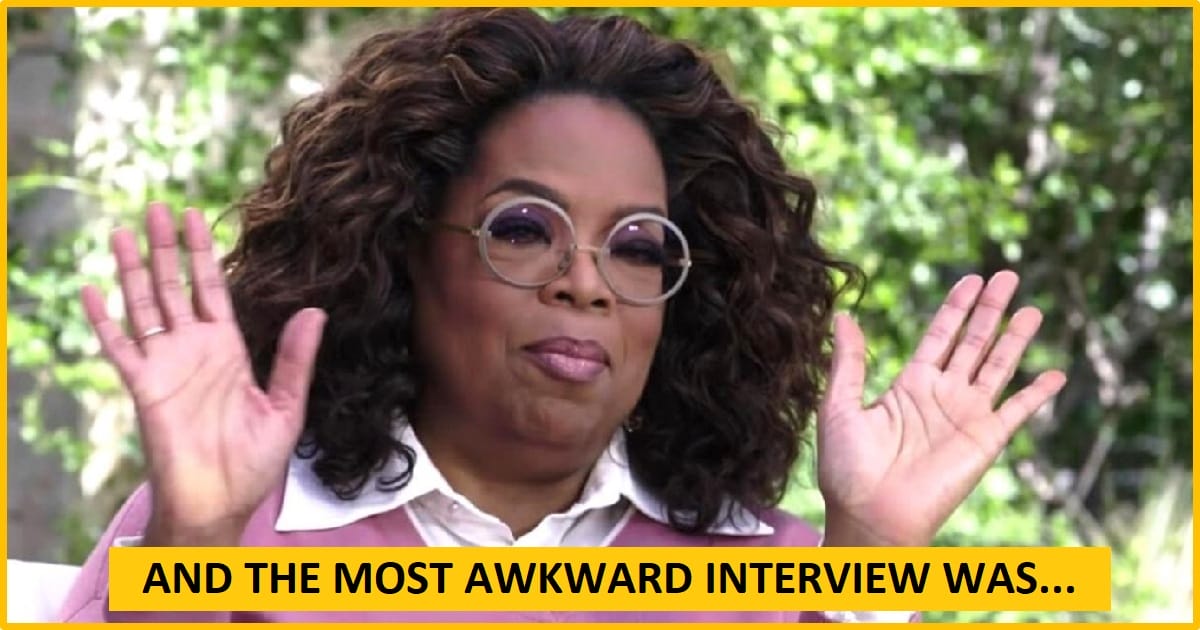 This Interview Made Oprah Winfrey 'Cringe' And She Cannot Seem To Forget About It!

Everyone has their bad days, even the Queen of Interviews, Oprah Winfrey has had some very tough days. While some have been embarrassing, some particularly are so cringe worthy that she cannot seem to get it out of her head. Recently, in a sit down with America Actor Rob Lowe, she revealed the the toughest times of her life! 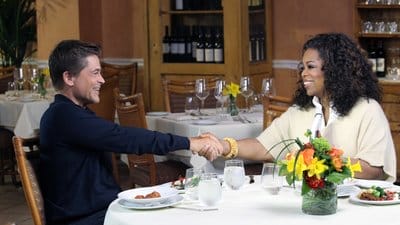 Cringe interviews are nothing new. Most hosts have done this at some point or the other. Sometimes some celebrities just play dumb and ensure the host is snubbed in the wrong way. While sometimes, the sheer "off vibes" between the host and the guest are so evident that no amount of good interviewing skills can really save the show. These interviews were clearly a mix of both!

ELLEN DID IT TOO! 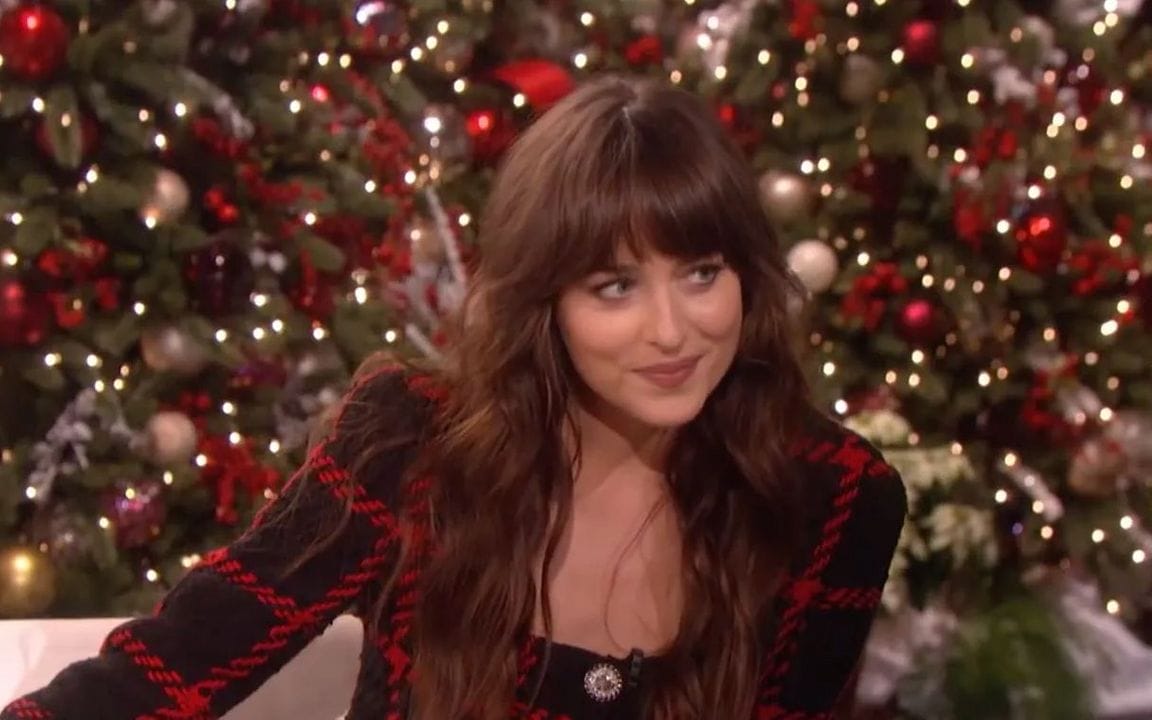 It is nothing new. Most TV hosts have a way of going way over their limits to blow things out of proportion. Guests do the same too. So while some of us may see it as a marketing or TRP gimmick, the sad reality is these acts do more damage to relationships than heal. Remember when Ellen did her little "Oh I didn't know" gimmick with Dakota Johnson?

SO DID NICOLE KIDMAN! 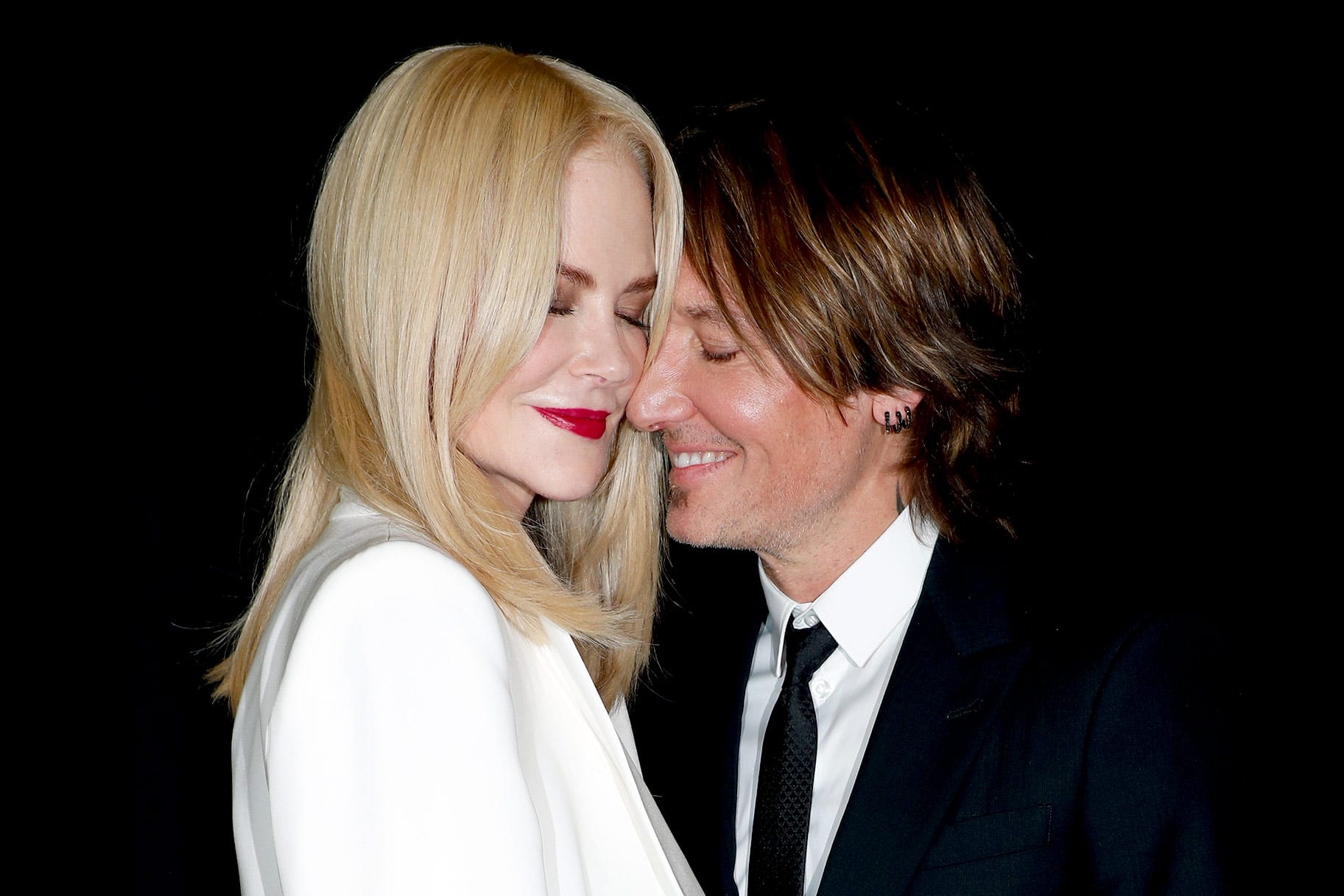 Nicole Kidman was a guest on Australia's biggest Radio show - Kyle and Jackie O Show. While speaking to the hosts, Kidman seemed rather outraged when the hosts brought up the topic of the actress being the muse of her husband Keith Urban's song Gemini. While the statement may be true, the actress felt offended and left the conversation abruptly. The song itself insinuated about the couple's intimate life. No wonder the hosts kept prying. 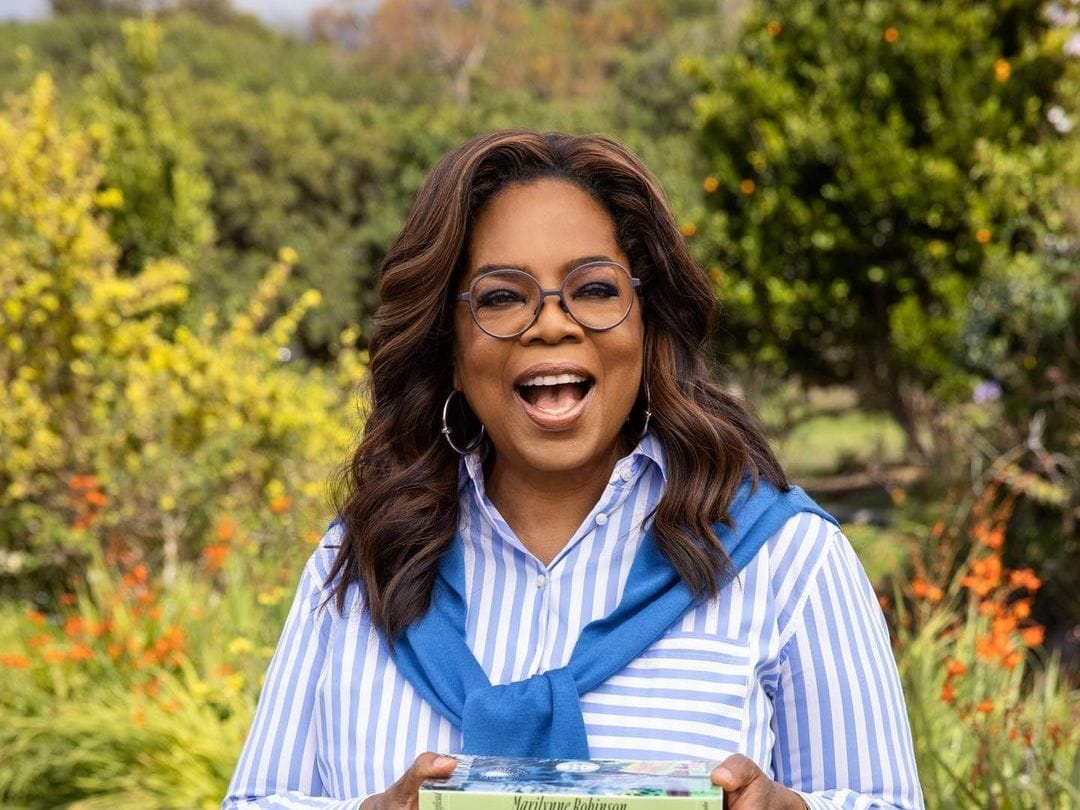 So the reality is that cringe worthy celeb u=interviews happen all the time in the world. Celebs get embarrassed all the time. Hosts and anchors ask them questions that simply cannot be answered in public no matter what! But the matter of the fact is that we, as an audience, love consuming such content! So it is us who loves these!