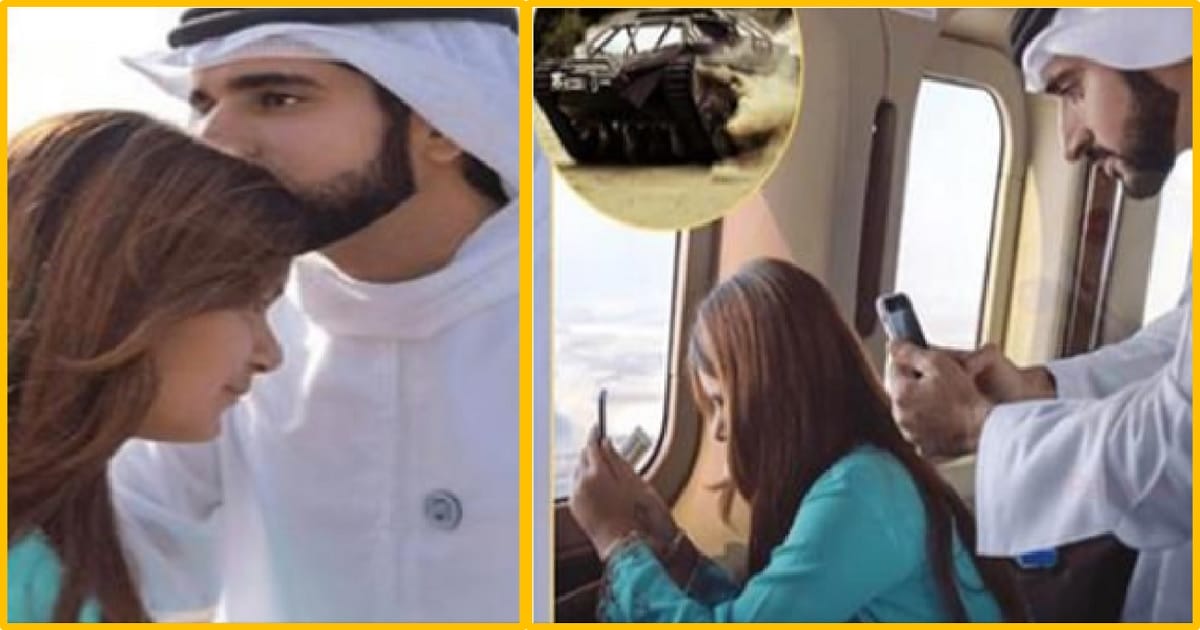 This Prince Of Dubai Owns Some Of The Rarest And Costliest Things In The World!

Money can buy you almost everything, even love and happiness. Many of you may not agree to this statement, but look at the world we are living in. Materialistic happiness means everything and this Sheikh of Dubai has so much of it that we'd be surprised if you don't get jealous. From cars to pet camels, luxurious apartments to military tanks - you name it, this man has it. 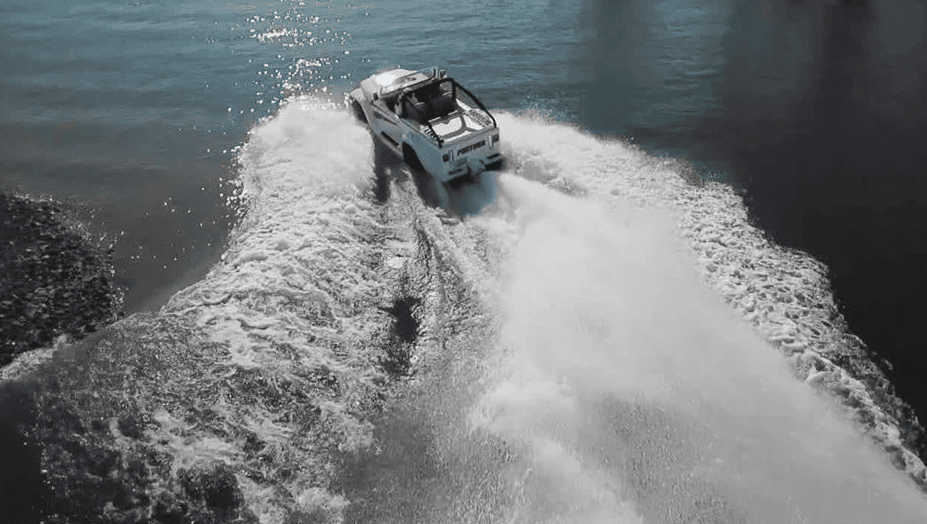 The Crown Prince Of Dubai Sheik Hamdan bin Mohammed Al Maktoum also best known by his pen name, Fazza is a crazy car collector. He loves automobiles. So when Watercar released Panther, a better version of the earlier Watercar Python, Prince Fazza got himself 6 of those cars. These run on both - land and water and cost him a little over $1 million. This car practically covers all terrains, from deserts to roads to sea. No wonder it became quite a craze in the UAE and happens to be the Prince's favorite! 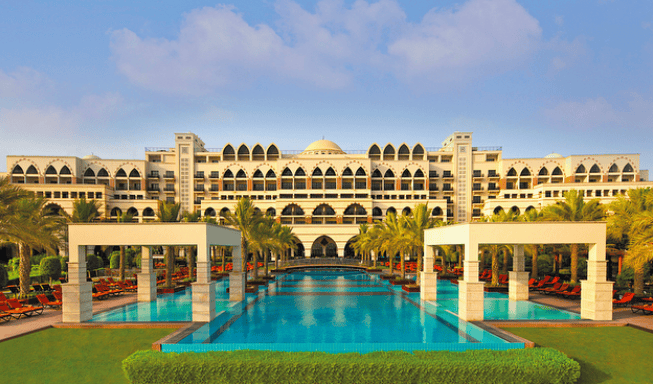 Located on the West Crescent of the Palm Beach, this luxurious hotel is everything Dubai - enigmatic and extravagant. The 405 room inventory boasts of guests from all over the world and needless to say elite of the elites. The property is the largest in Emirates and its size and grandeur attracts the richest pockets in the world! 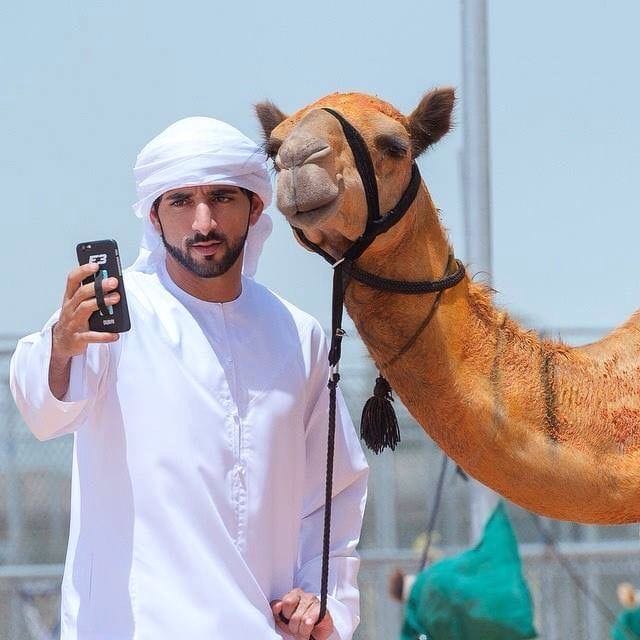 The Crown Prince loves animals and at his place, they have camels for pets. Who said money can't buy love? It can surely buy a camel's love. Yes. This Dubai Prince purchased a camel at a desert festival in Abu Dhabi for a casual $2.7 million. At one point, the Prince purchased camels worth $4.5 Million from camel beauty pageants like this one. Well, to the royalty of the Emirates, camels are prized possessions and often, owning a large herd is considered important! 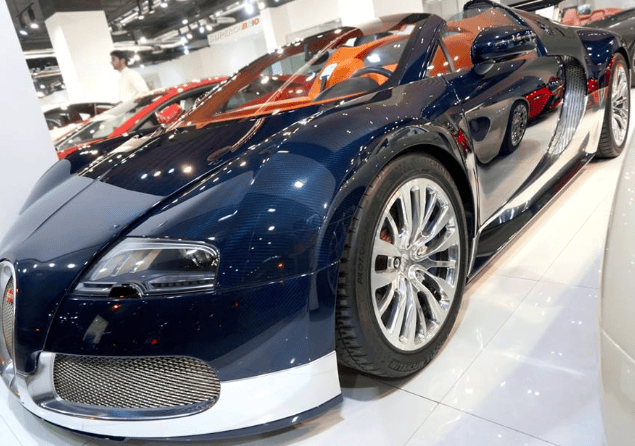 He loves his automobiles and from a Bugatti Veyron to a Ferrari LaFerrari, Ferrari F12 Berlinetta, McLaren P1, Lamborghini Veneno Roadster etc. are some of the top favorite cars the Prince owns. Ofcourse the list is long and luxurious! 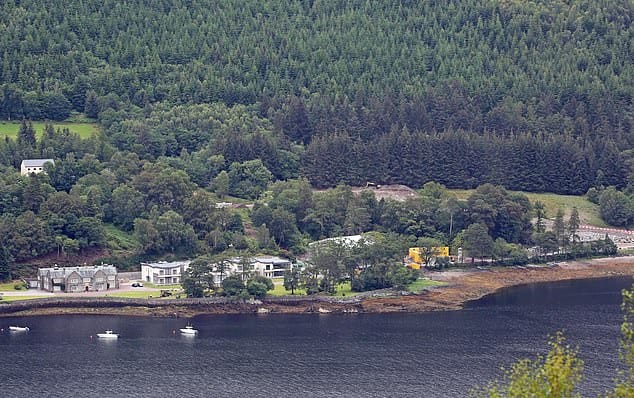 A land that belonged to his father, the King of Dubai - Sheikh Mohammad Bin Rashid Al Maktoum, is now passed over to the Prince. This land is in Loch Duich, a important part of the Scottish Highlands. Spread over a whopping 63,000 acres, the Sheikh had plans of building hunting lodges here. However, it has been in disputes for a long time. The Prince has now taken over and plans to construct a 14-room lodge that will be built right by the lake! 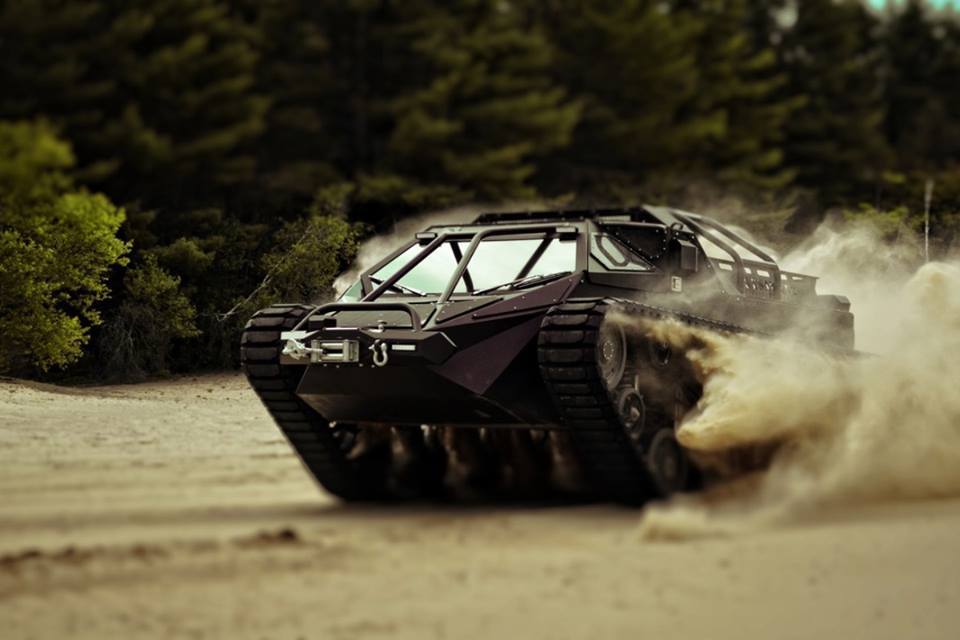 The US army uses a fleet of tanks for its military purposes, whereas the Prince just brought them, because...HE CAN! These tanks are used by military around the world because they can ply any terrain. Who is stronger than the military in any country? The richest humans. In Dubai, it is the Prince!

Also read: Rarest And Most Expensive Things owned By Prince of Dubai...

THE MOST EXPENSIVE CONDO IN CANADA! 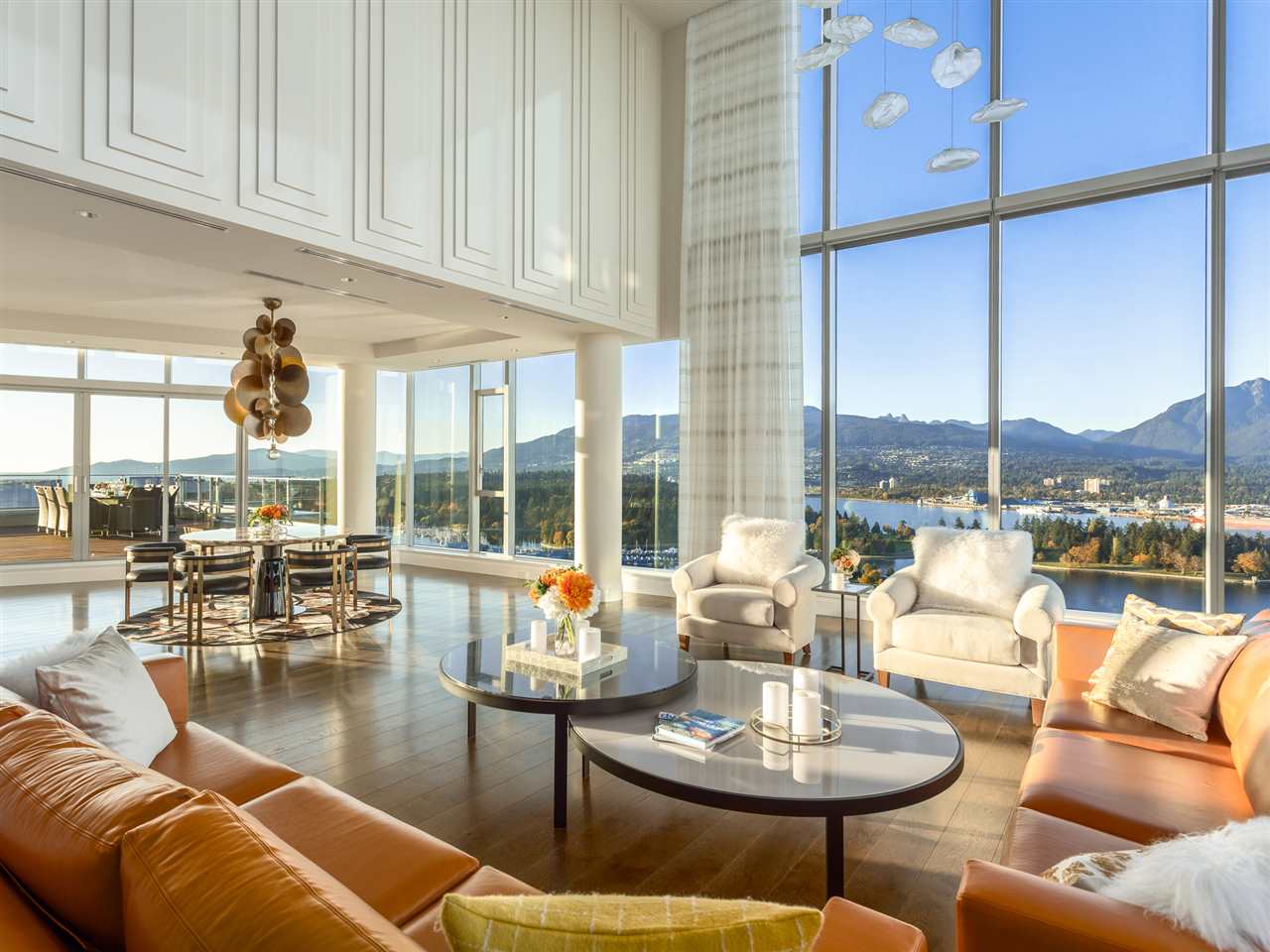 At Coal Harbour in Vancouver, Canada is a plus condominium that overlooks the entire port. With 4 rooms, 4.5 bathrooms, and a whopping 6,652 square footage, this space is everything luxury and royalty. No wonder it is owned by the Prince of Dubai!

MOST EXPENSIVE HORSE IN THE WORLD! 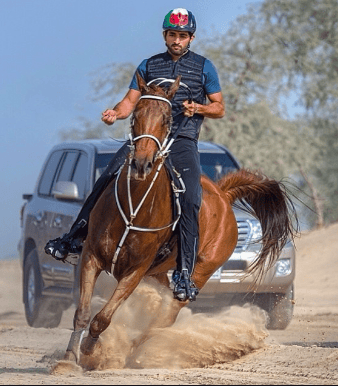 The Prince and his father are accredited to owning some of the most expensive animals in the world. Take for instance their horses. The Royalty spent a whopping $4 Million on a horse alone and then went on and purchased individual horses of $1.8 Million. Casually rich, aren't they?

DESPITE IT ALL, HE IS A HUMBLE MAN! 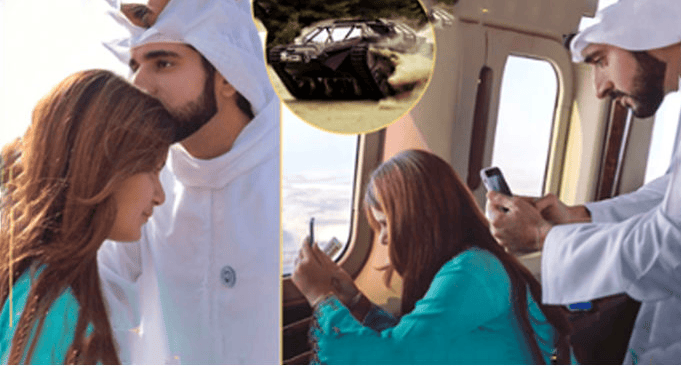 The Crown Prince broke many hearts when he married Sheikha bint Saeed bin Thani Al Maktoum in 2019. As known around his inner circles as well as his subjects, the Prince is quite humble at heart. Despite being the next heir apparent and enjoying luxurious of the oil Kingdom and the world, Crown Prince Fazza is a man who cherishes simple pleasures as well! 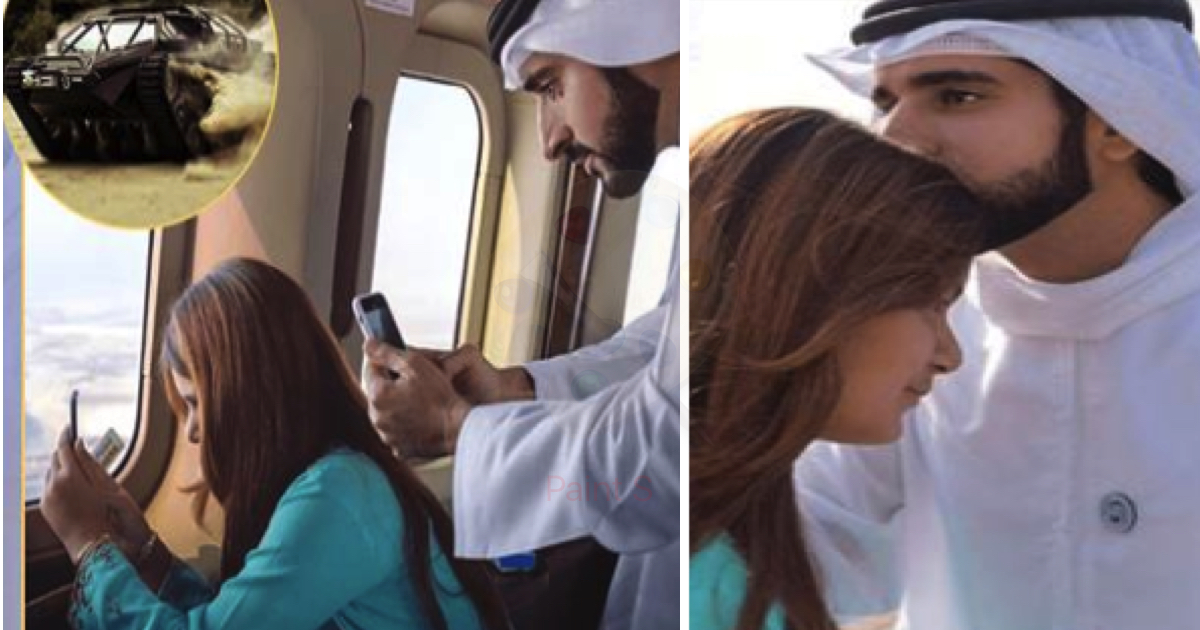 Rarest And Most Expensive Things owned By Prince of Dubai... 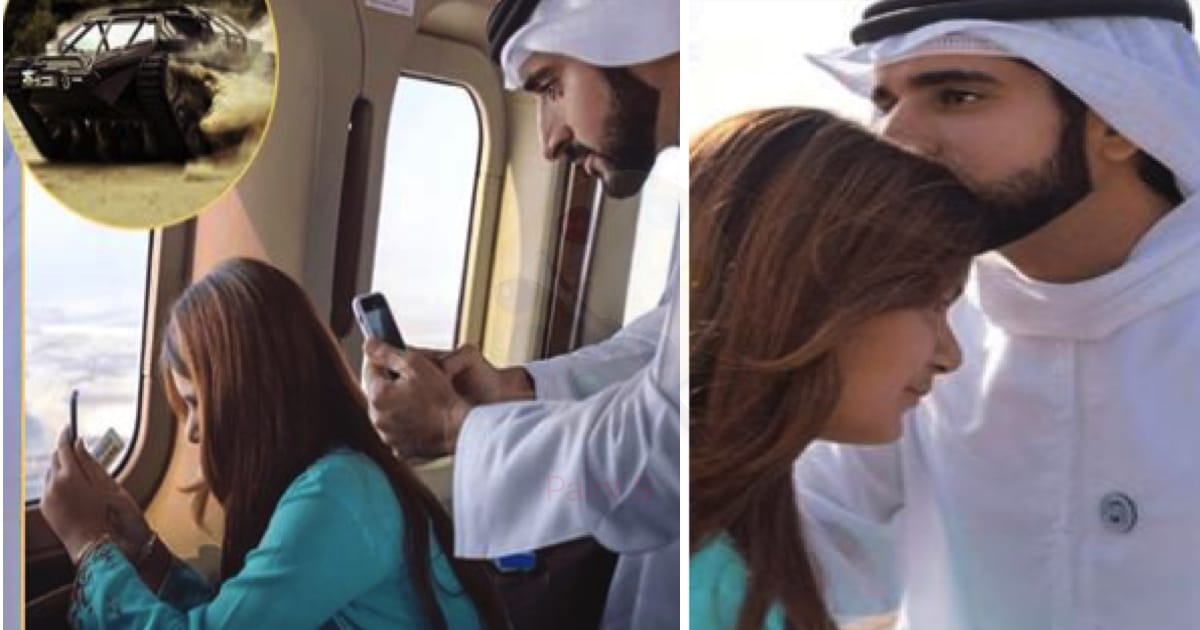 Prince Of Dubai Owns This Rarest And Most Expensive Things 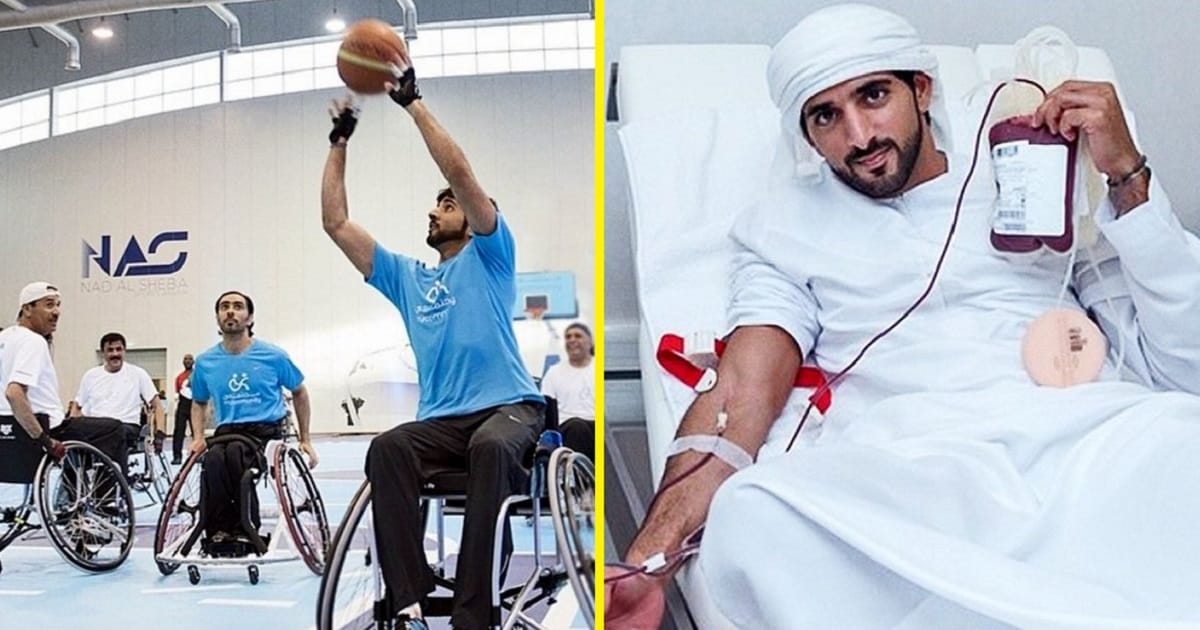 Here's A Look At A Regular Day In The Life Of Dubai Prince! This Is Fascinating! 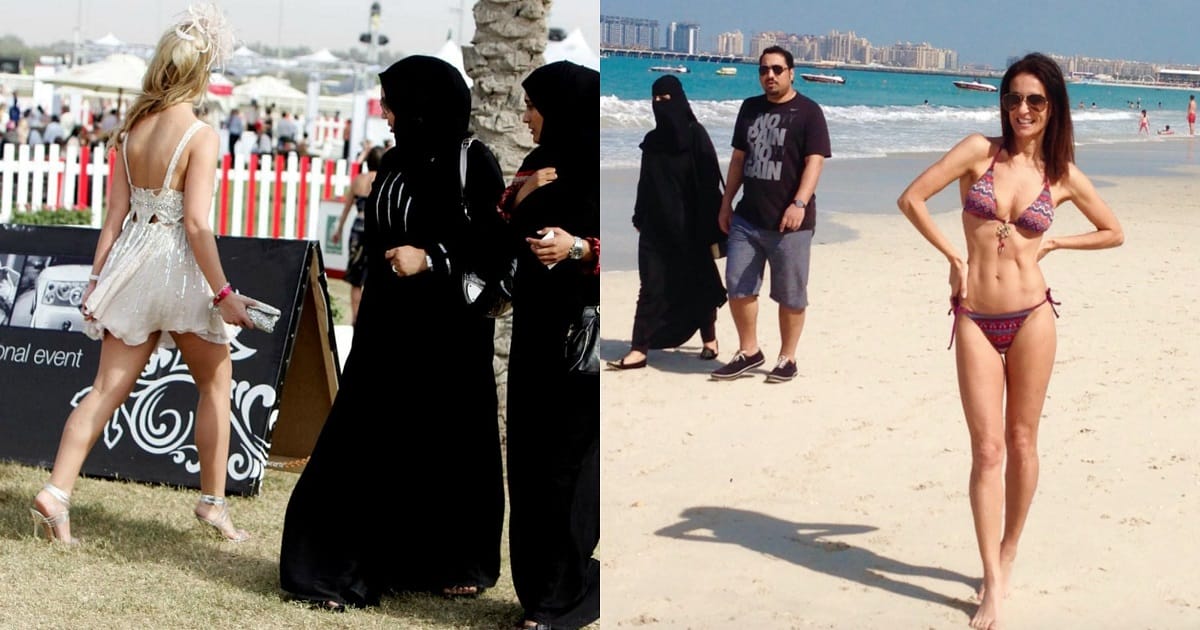 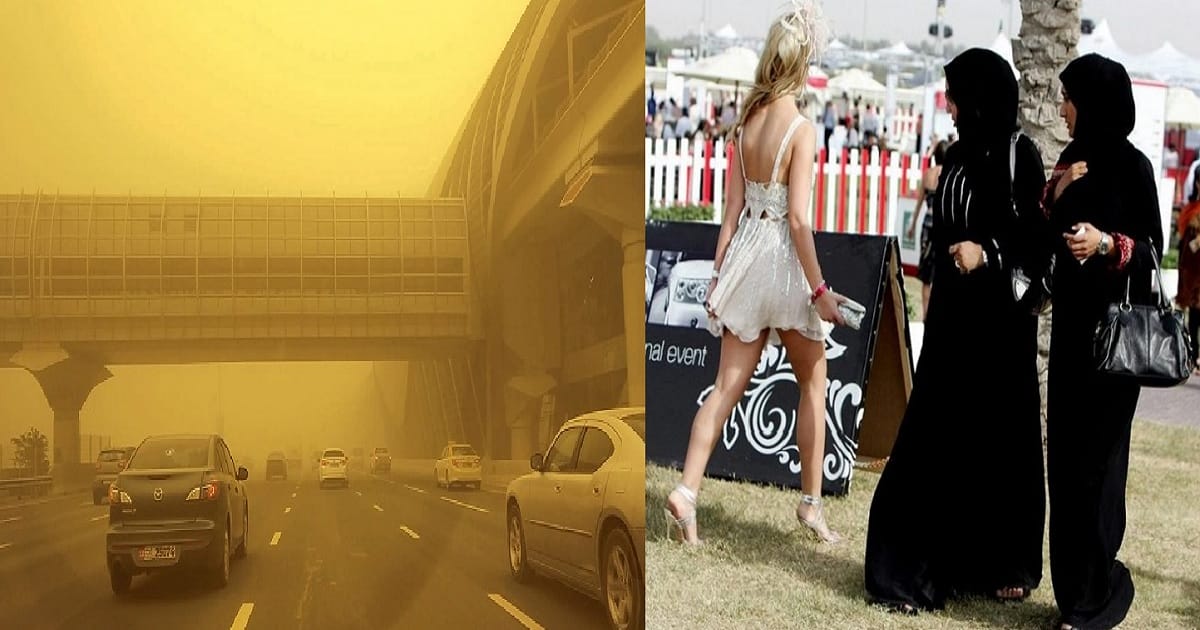 10 Facts About Extravagant Dubai That You Thought Were True But Are Definitely Not! 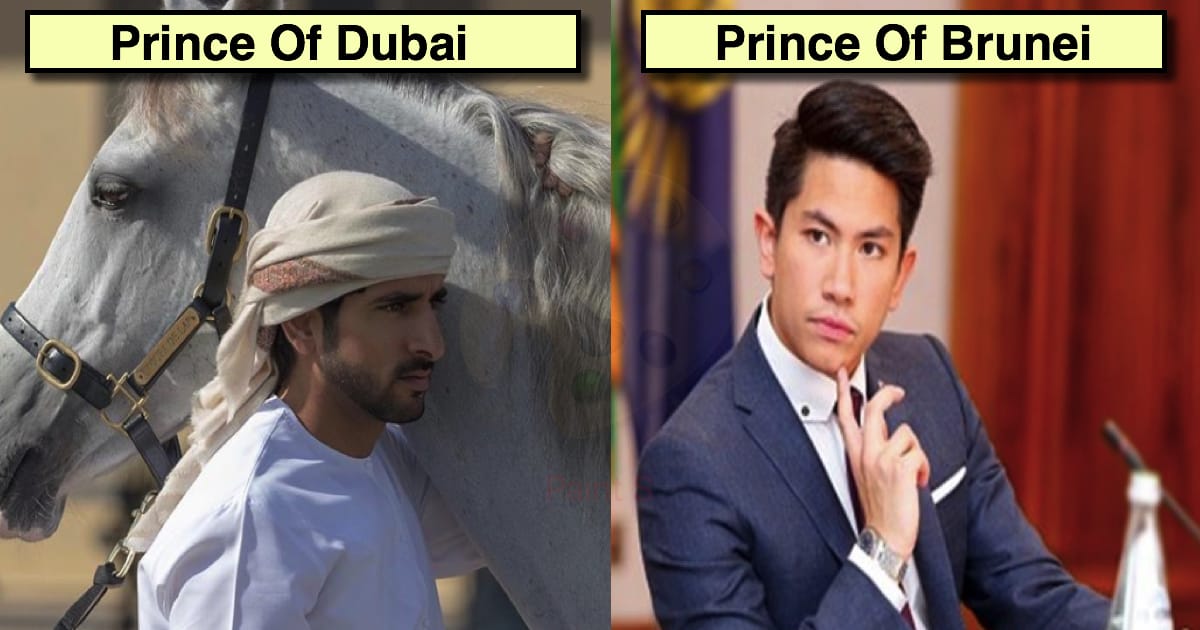 World’s Most Handsome And Single Princes, You Can Try Your Luck With!