One Million Moms Group Threatens To Ban Oreo Because Of Its New Controversial LGBTQ AD!

We are living in 2020 - which would ideally mean more acceptance and love right? But not in all places. We are still plagued with the frivolous concepts like caste, religion, societal pressure etc. to make basic decisions. Take for instance this alleged moms group who are adamant about taking Oreo down because of this allegedly controversial ad the cookie brand released! 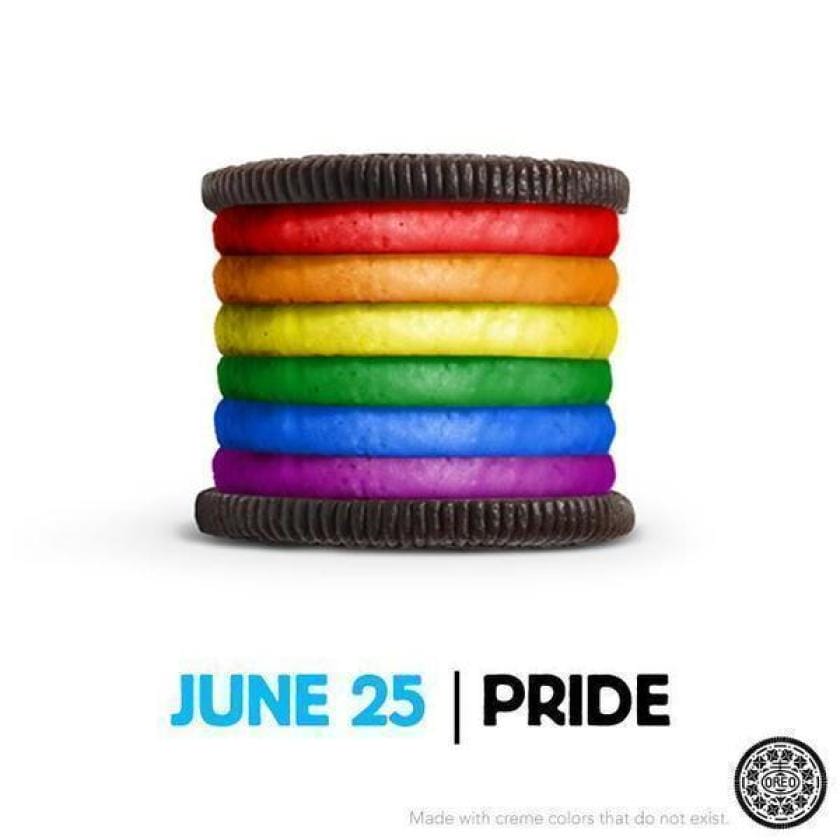 Oreo recently released an advertisement that focuses on LGBTQIA relationships and their parents. The scenario in the ad was something every child goes through while introducing their partners to their family - this irrespective of their preferences in life.

A girl comes home to her parents and along comes her partner, a girl the same age. You can see the nervousness on the girls face when she comes home. At home, her mom instantly accepts the partner, but her dad is weary of the relationship and stays away. A few days pass in this state - the girl is evidently upset and sad! 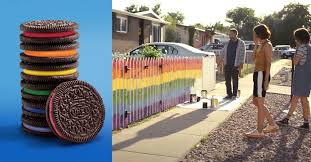 The ads climax is basically about the dad accepting the girls and paints his fence shades of the rainbow in acceptance. There is so much beauty and love in this scene that it is bound to bring tears to your eyes!

This advertisement was not taken well by a lot of people and one of the most angry groups has been One Million Moms - which Twitterati speculate is just one single bigot woman. The ad has not been taken well due to its portrayal of the queer community and the fact that it "normalizes" queer relationships and parents acceptance of them! 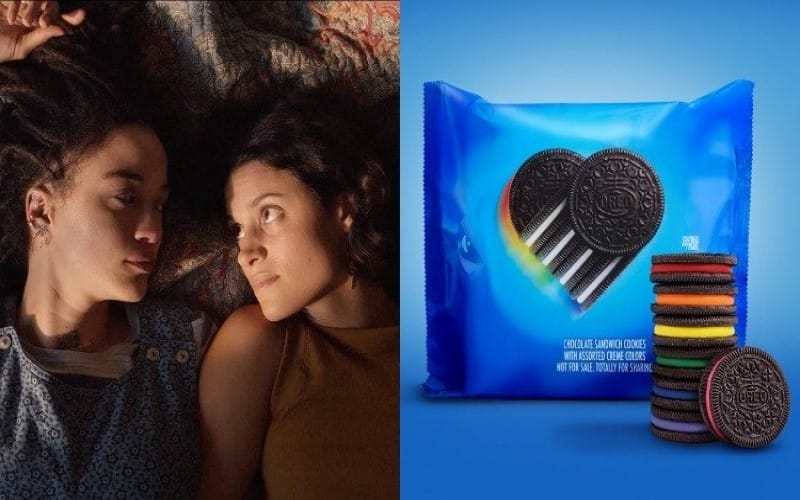 This group or more like a small unit of woman masquerading as bigot moms has been at the centre of a lot of controversies. This is no different. According to them, LGBTQ status is not right and is a sin so they have appealed to all Christian organizations to join hands with them in their protest. They website has gone to the extent of calling this an act by Oreo to "Go After Their Children"

It is 2020 and it is high time we start broadening our perspectives in life and not stick to the ones that we (or society) formed many many years ago. You can take a call after seeing this heartwarming ad yourself.

Also read: 9 Celebrity Moms Who Shatter The Myth That Pregnancy Will Ruin Your body 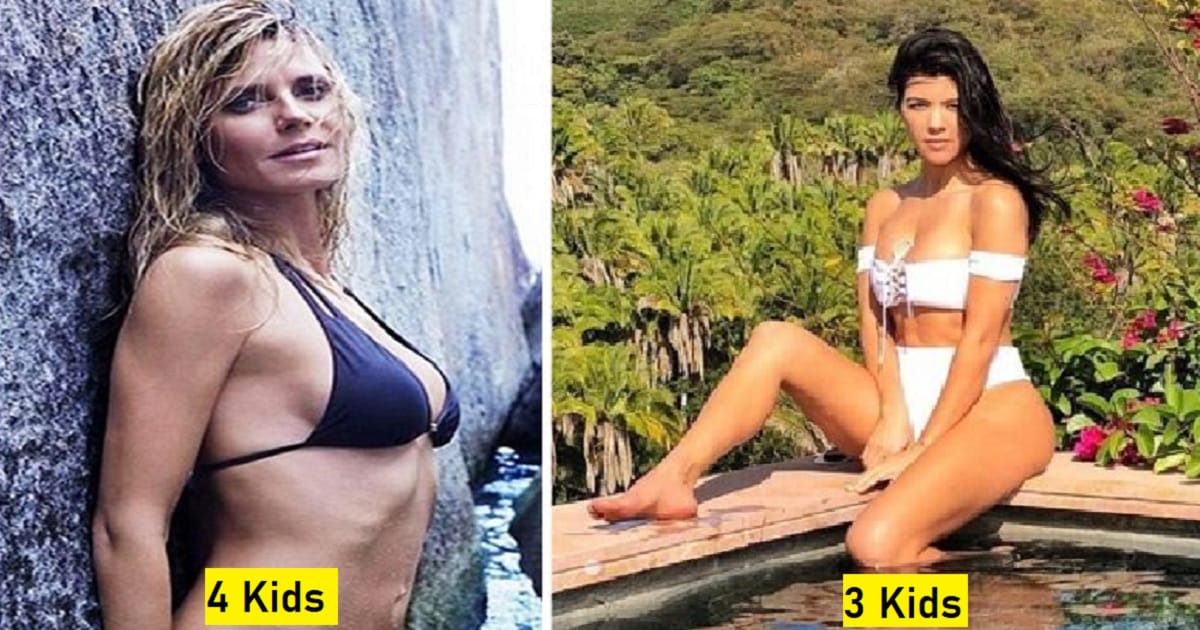 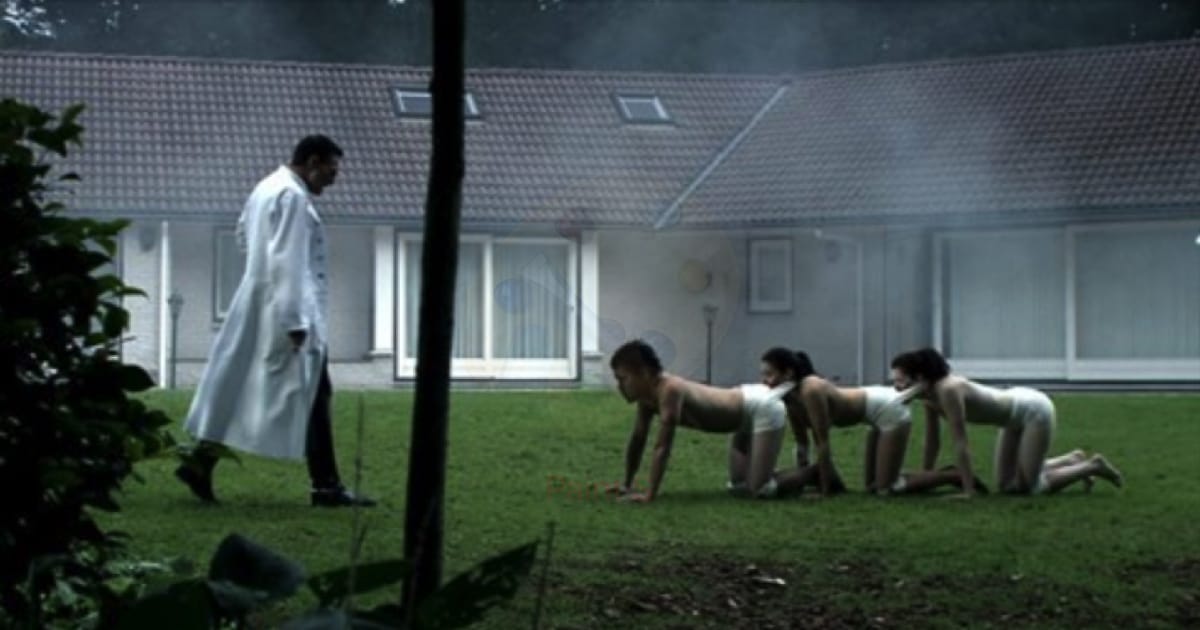 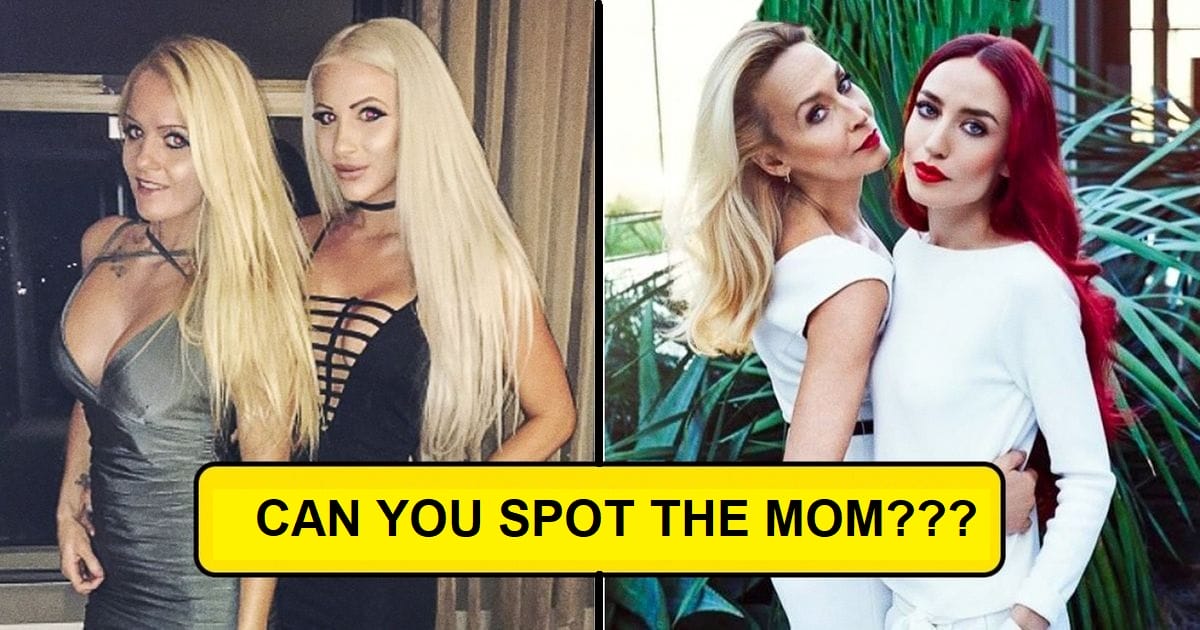 8 Stunning Moms Who Look Younger Than Their Daughters! 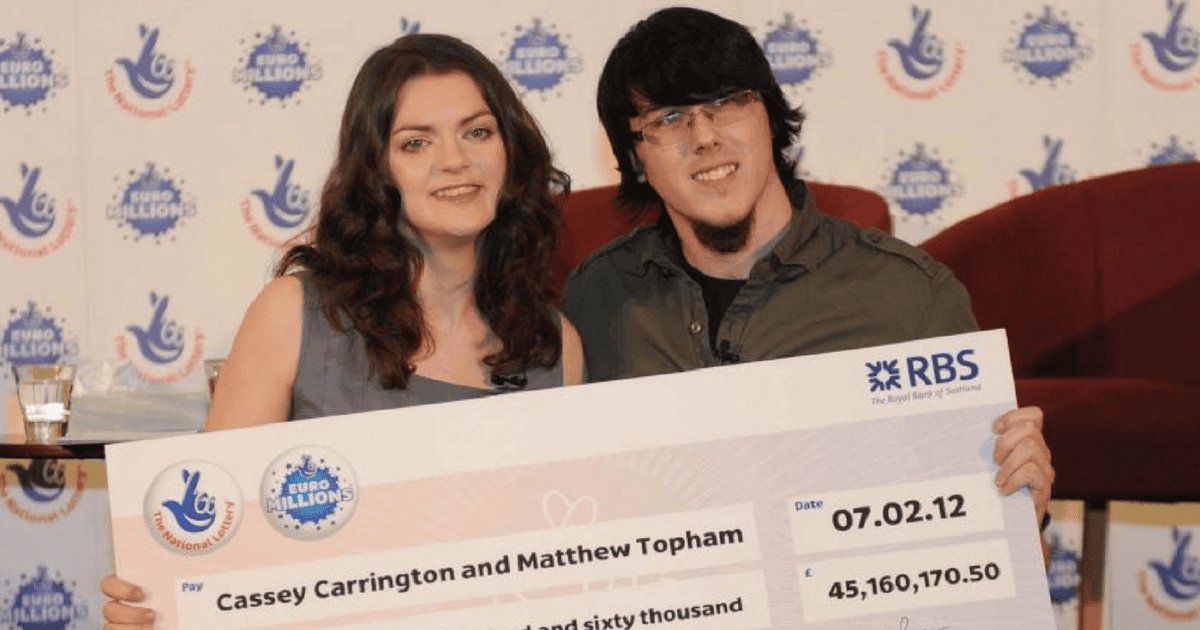 5 Years After Winning $61 Million, Their Mansion Is Now Infested With Gangs, Addicts and Rats 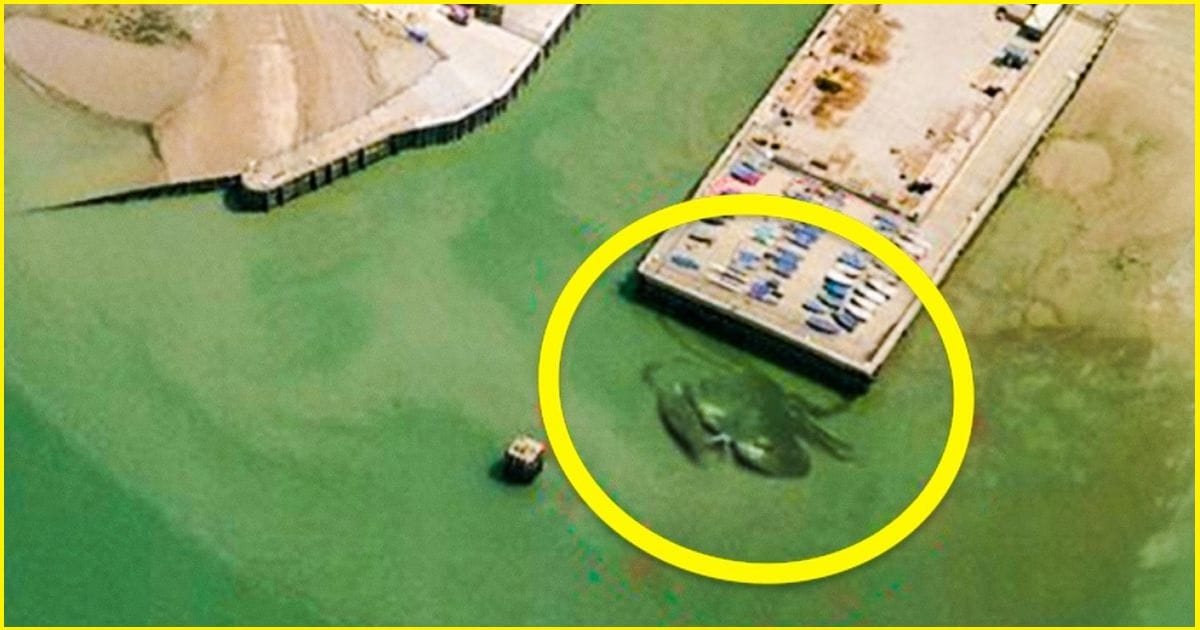 8 Most Controversial Things Ever Spotted On Google Maps 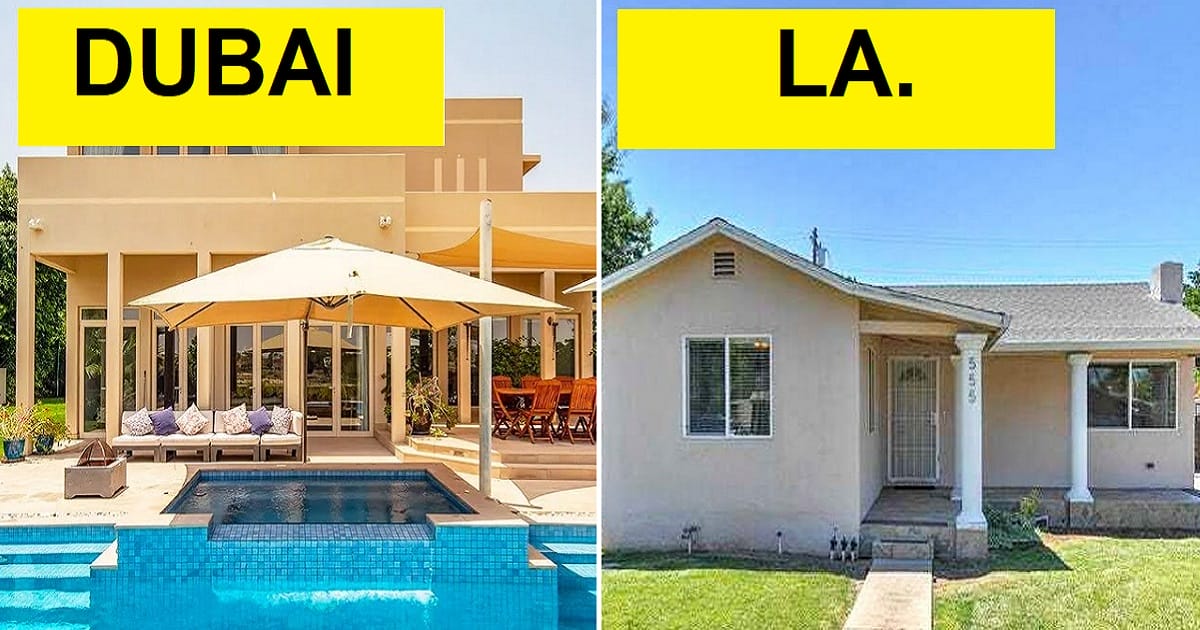 This Is What 1 Million Dollars Can Buy You Around The World! New York Is Our Favorite!